An Evening with The ITV Football Pundits

Gala Events and Warwickshire County Cricket Club jointly hosted ‘An Evening with The ITV Football Pundits’ on Thursday 12 May 2011 at Edgbaston Cricket Ground. The evening featured the former England footballer, Gareth Southgate and the former Republic of Ireland captain, Andy Townsend, who are both key faces of ITV’s football coverage, as guest speakers.

The pair shared a mixture of amusing stories from their playing and broadcasting days, such as Townsend sharing a house with Gazza, in his Middlesbrough days and Southgate’s experiences commentating on the World Cup in South Africa. They also talked about other big football issues, such as young player development, which was particularly topical, with Southgate’s new role as Head of Development at The FA. The evening was hosted by Tom Ross from BRMB and featured Gary Marshall as comedian. 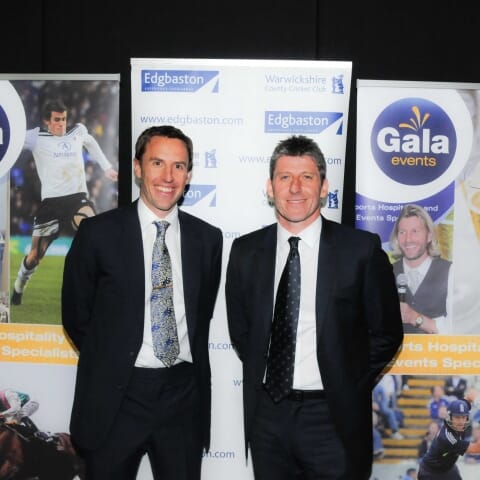 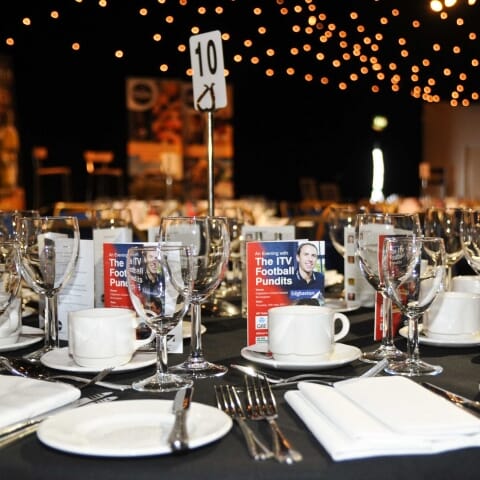 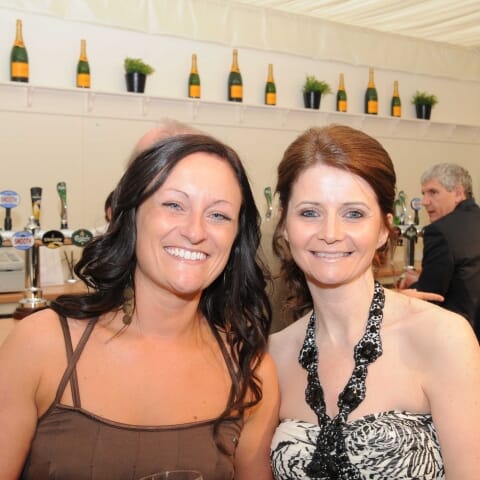 Andy Townsend and Gareth Southgate share a joke on stage! 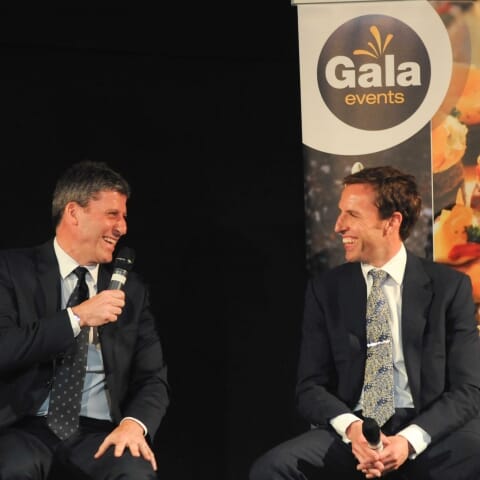 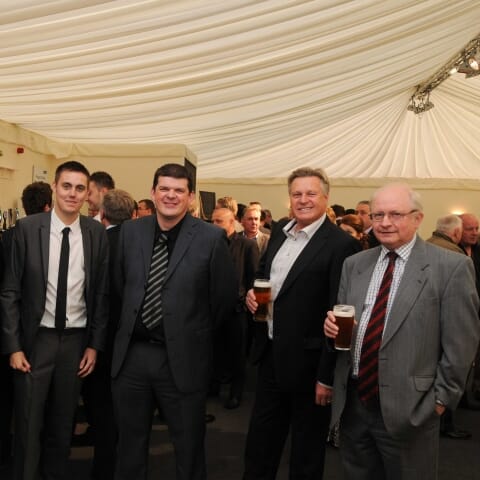 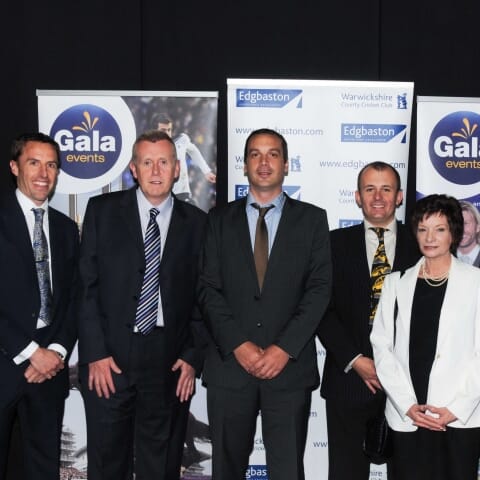 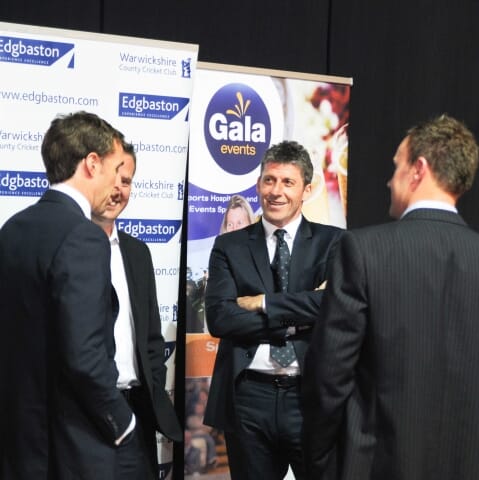 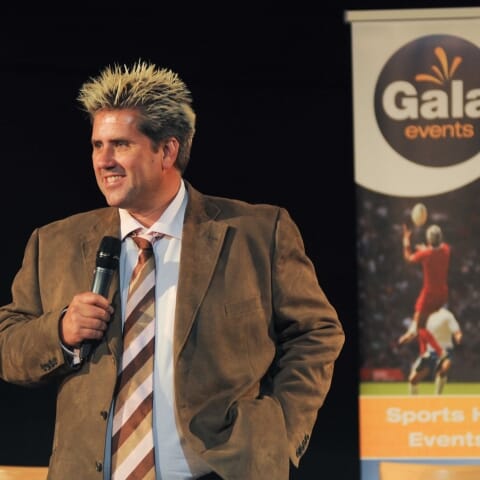 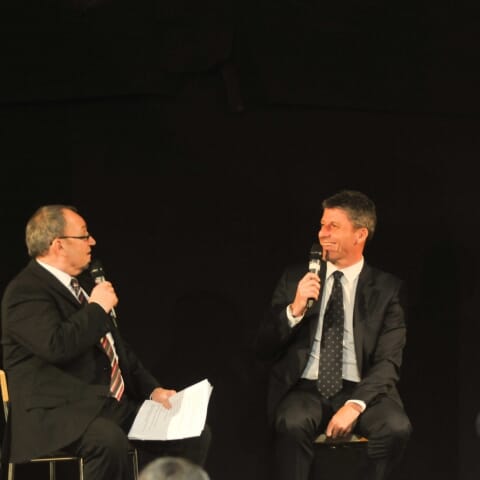 Our guests make their way into the Main Event Room 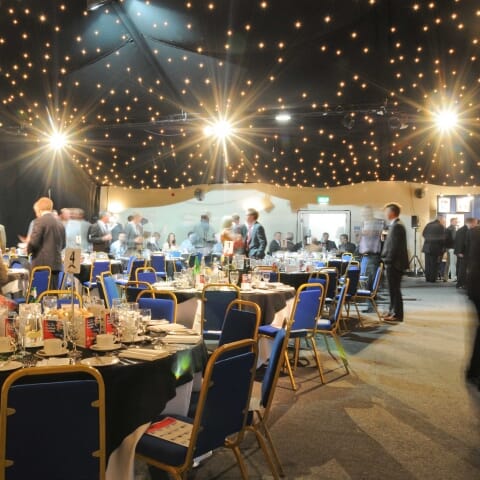 The evening's catering staff smile for a photograph before the event 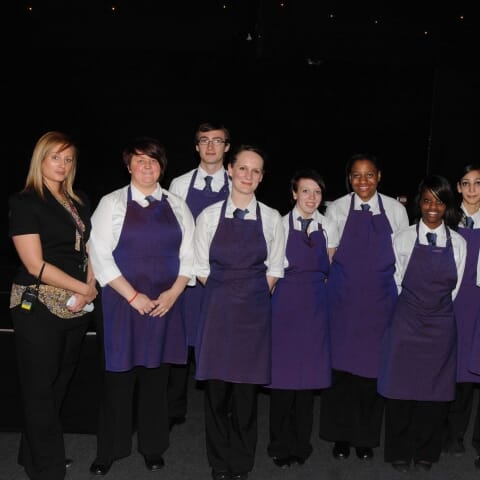 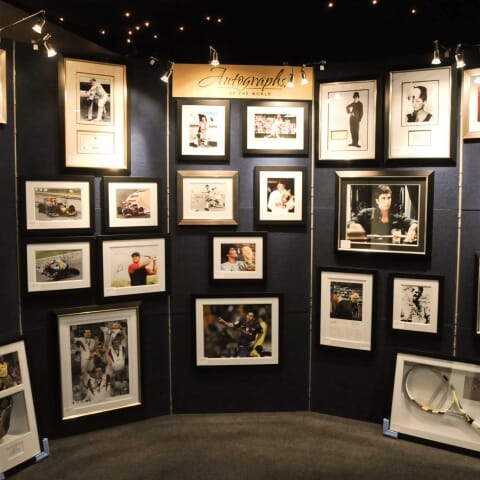