We were delighted to welcome clients back to the Banqueting Suite for the first time since March 2020 for an evening of dining, football, chat and a few drinks for England’s final group game at the Euros against the Czech Republic. With England needing victory to secure top spot, there was a real buzz in the room as a three course dinner was served. Our VIP guests for the day were four “Midlands Legends” who between them have represented all the big Midlands clubs: Curtis Davies, Clinton Morrison, Gabby Agbonlahor and Matt Murray were a hugely popular quartet, the fact they all know each other so well leading to some brilliant banter on the stage. Host Dave Fulton had an easy night as the lads were in great form, with Clinton Morrison in particular having the room in stitches! The match itself also delivered the result everyone wanted, an early Raheem Sterling header proving enough to seal victory for the Three Lions and confirm top spot in the group! 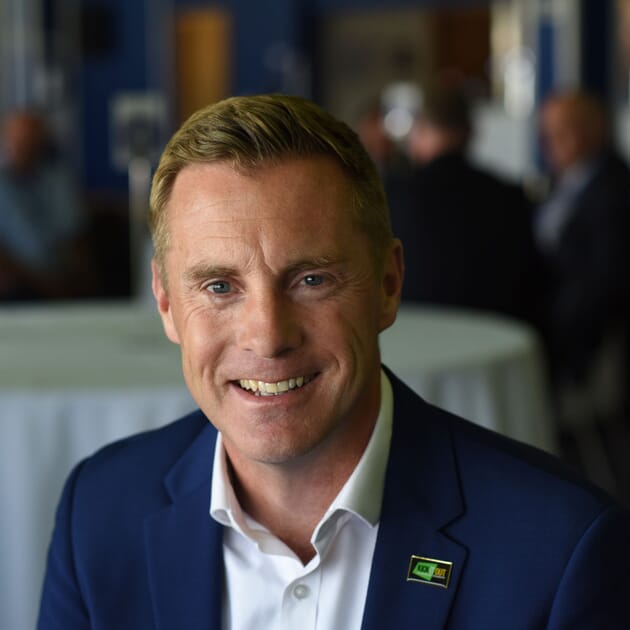 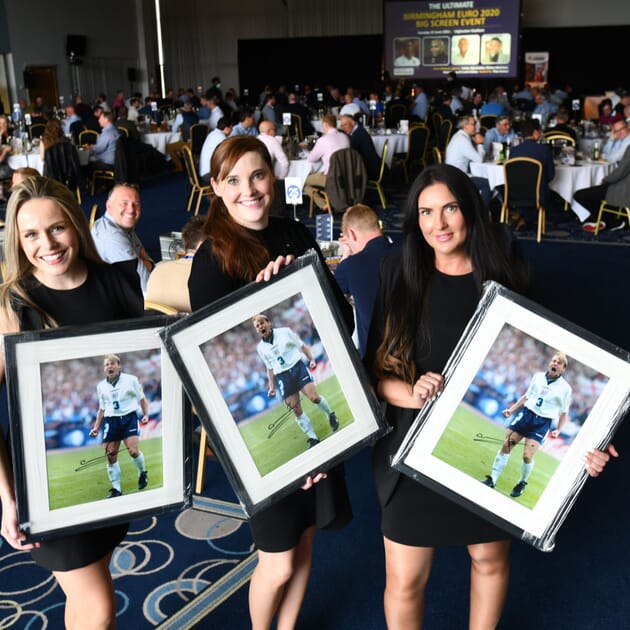 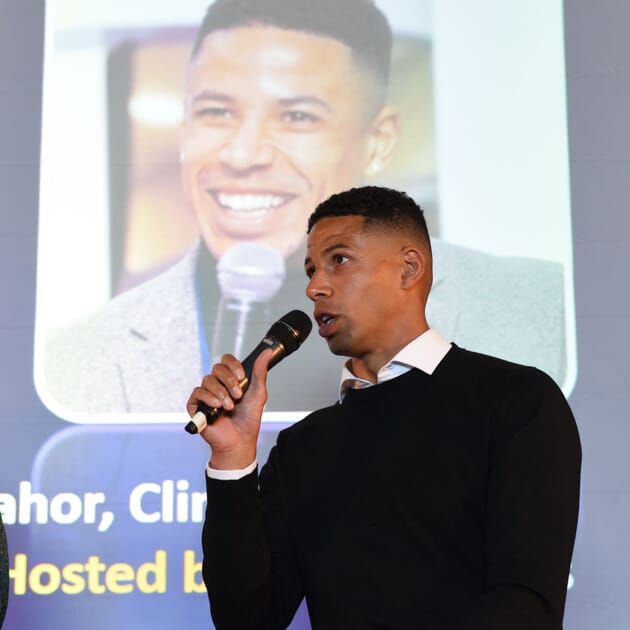 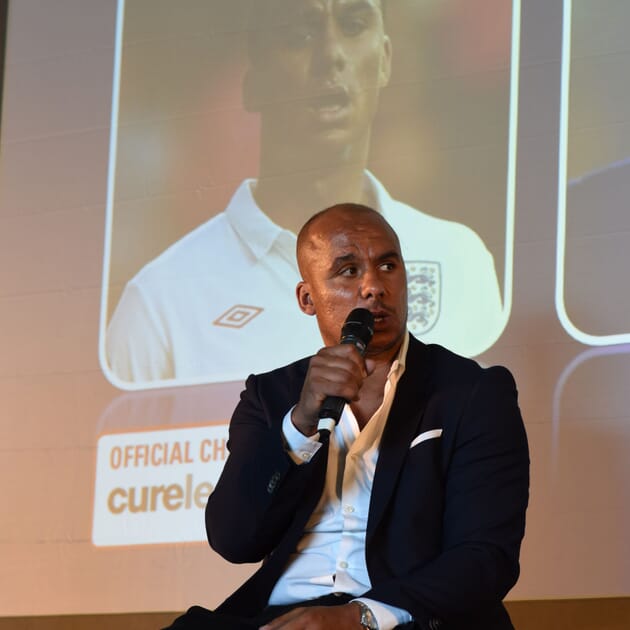 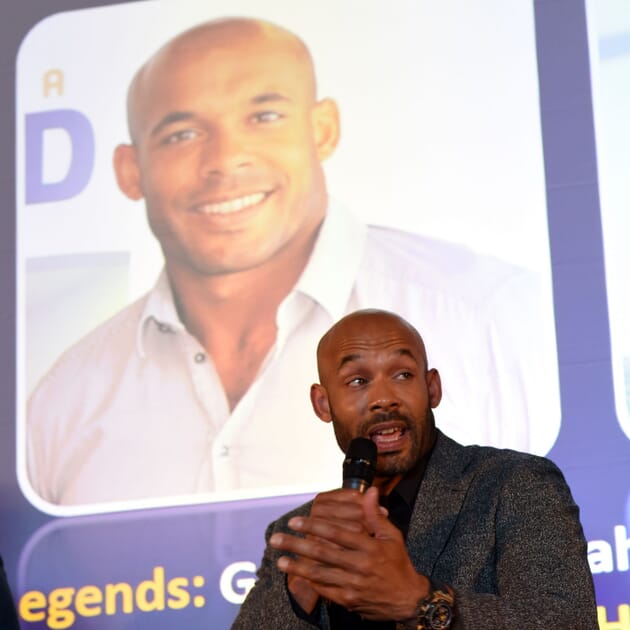 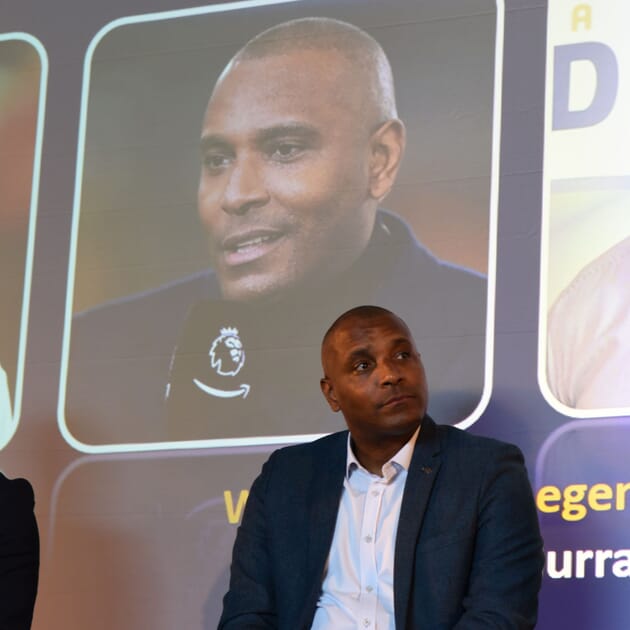 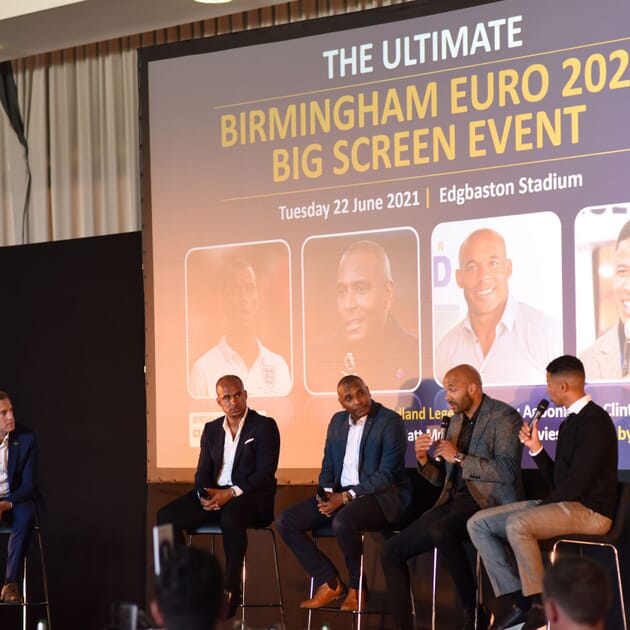 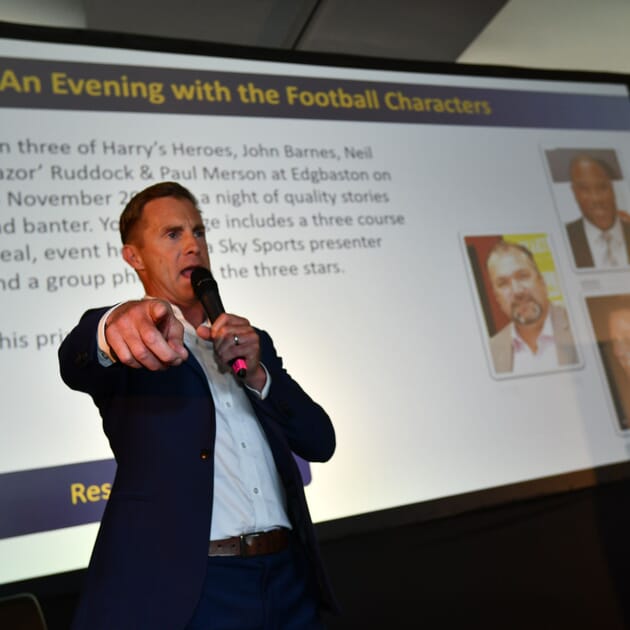 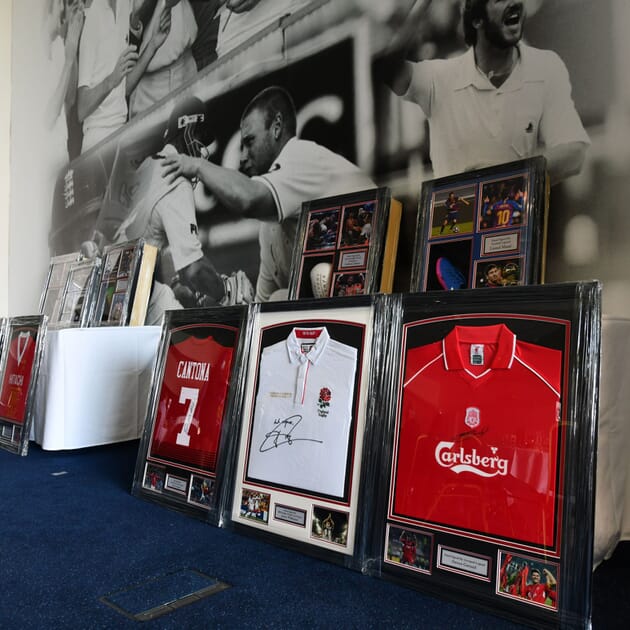 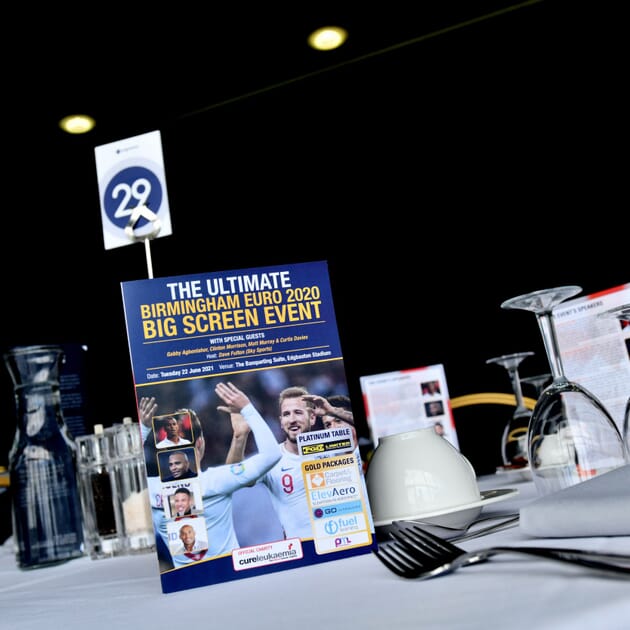 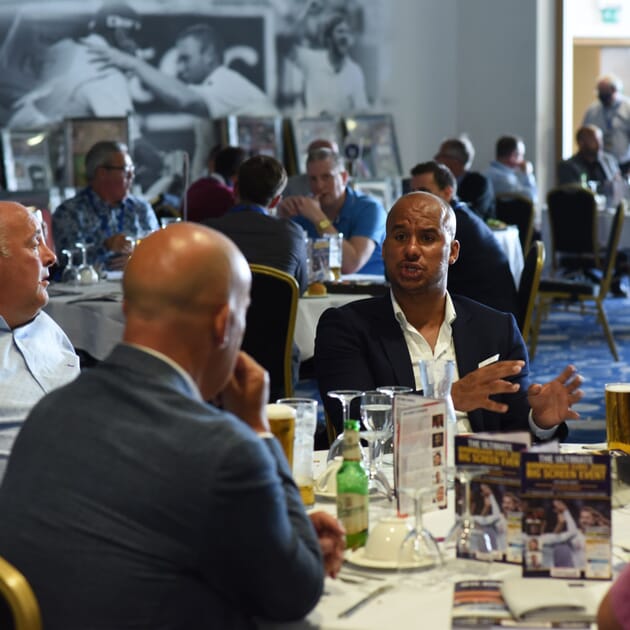 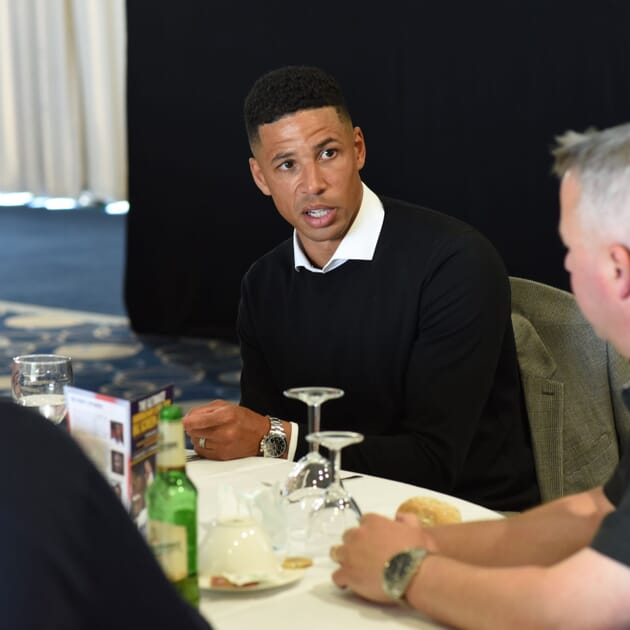 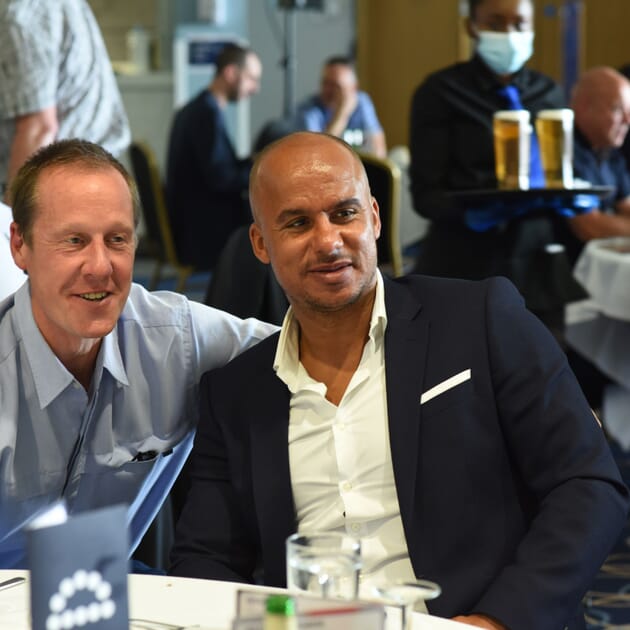 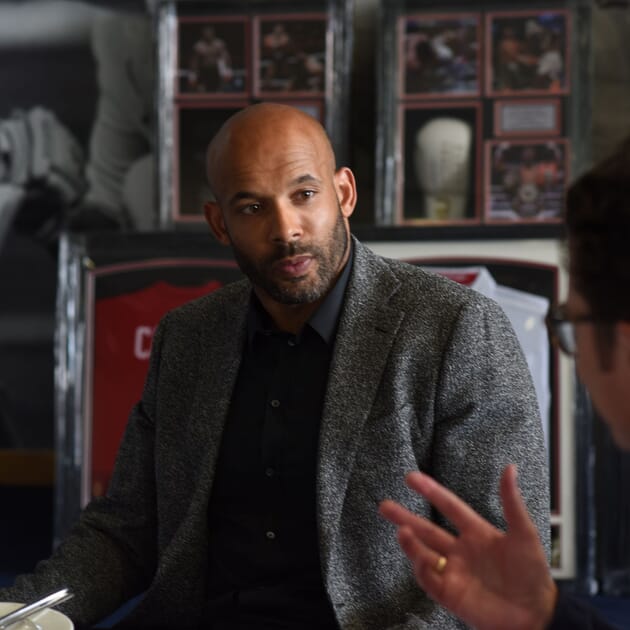 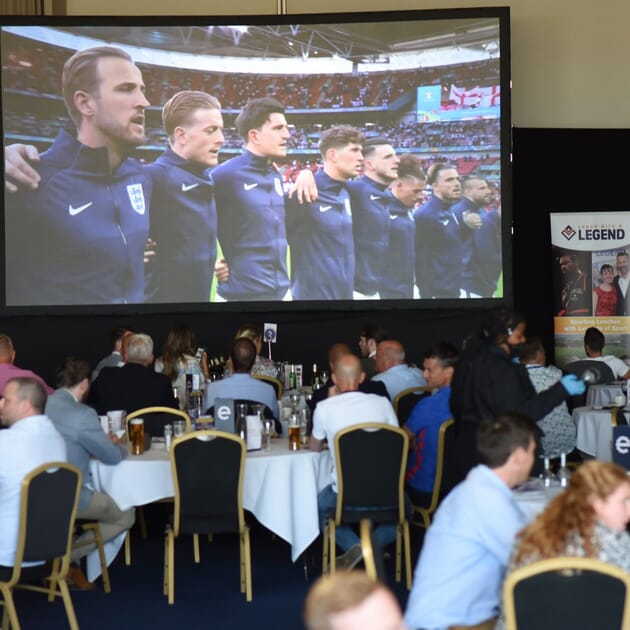 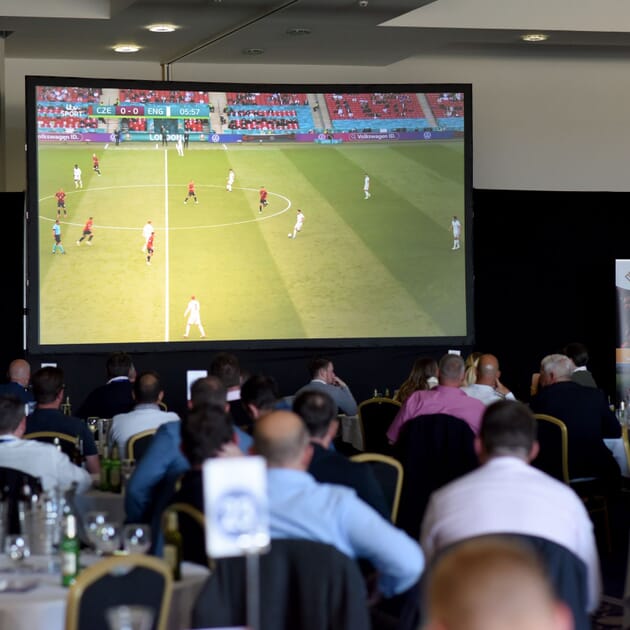 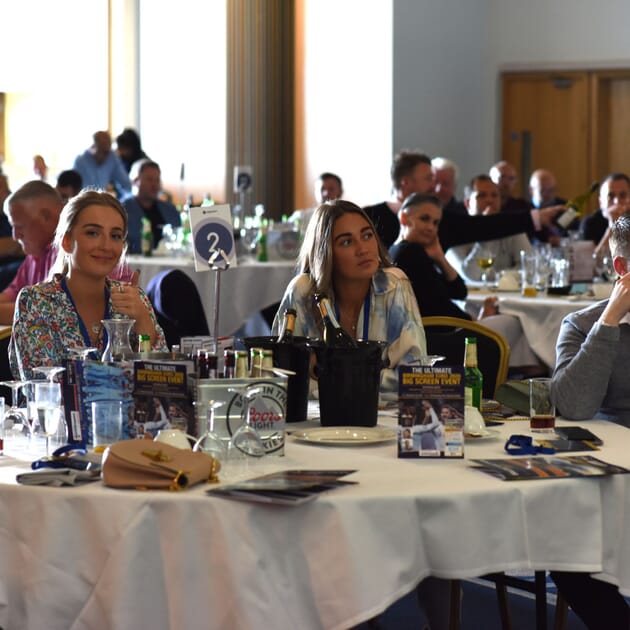 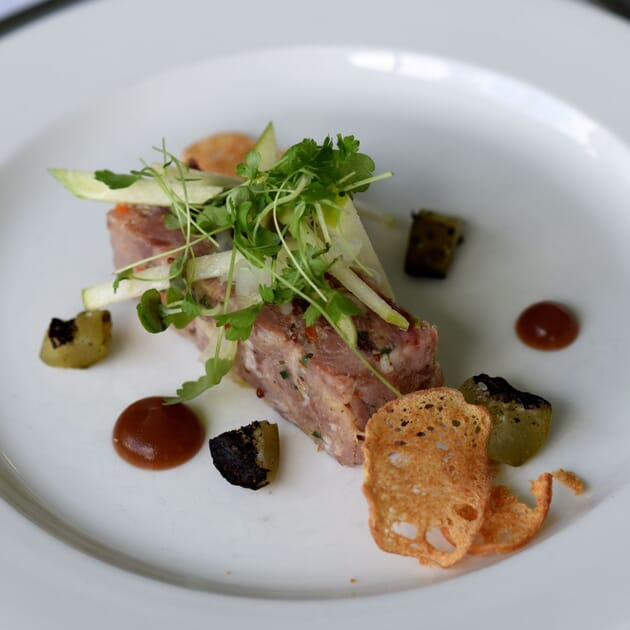 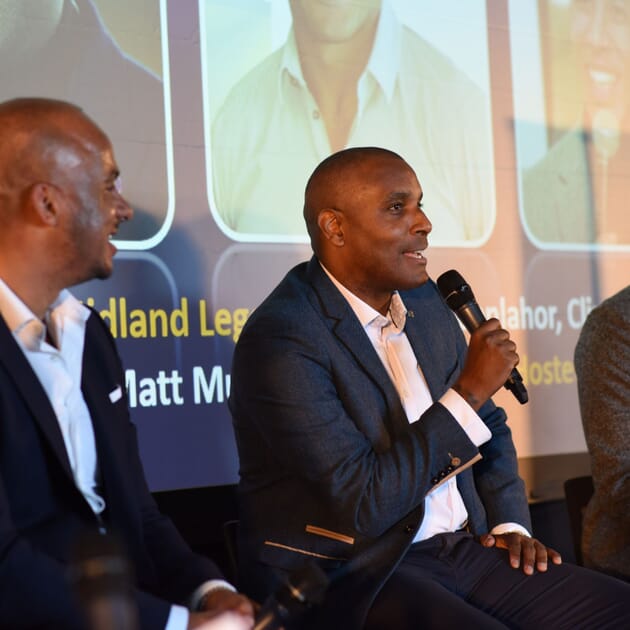 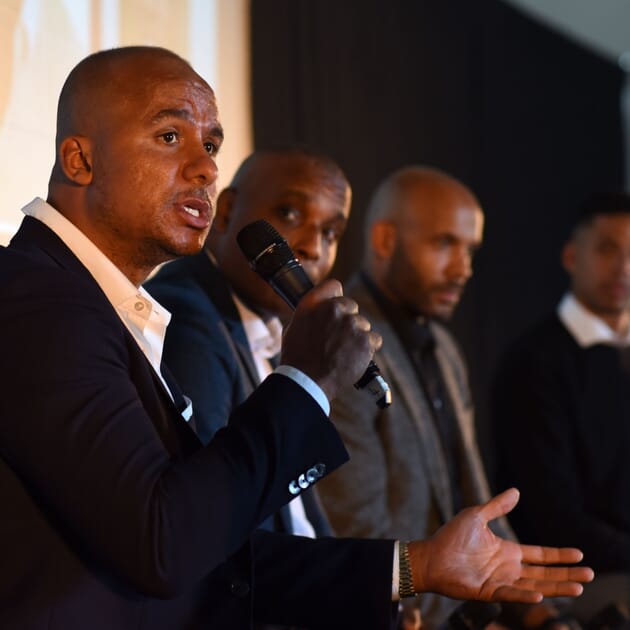 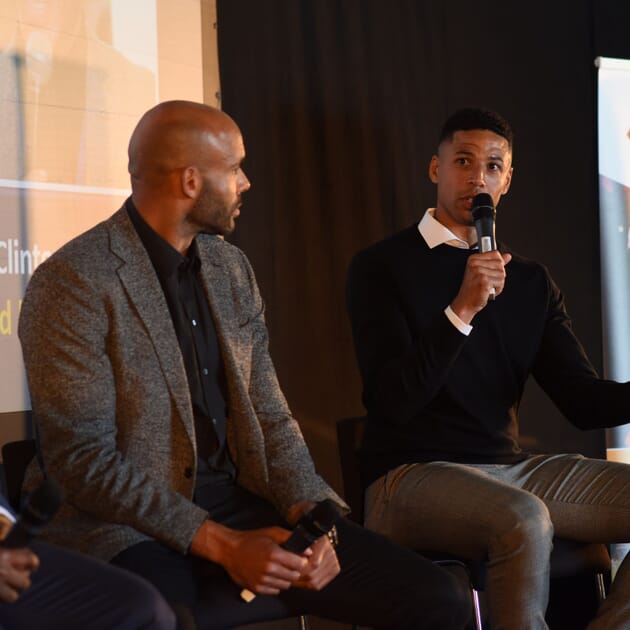 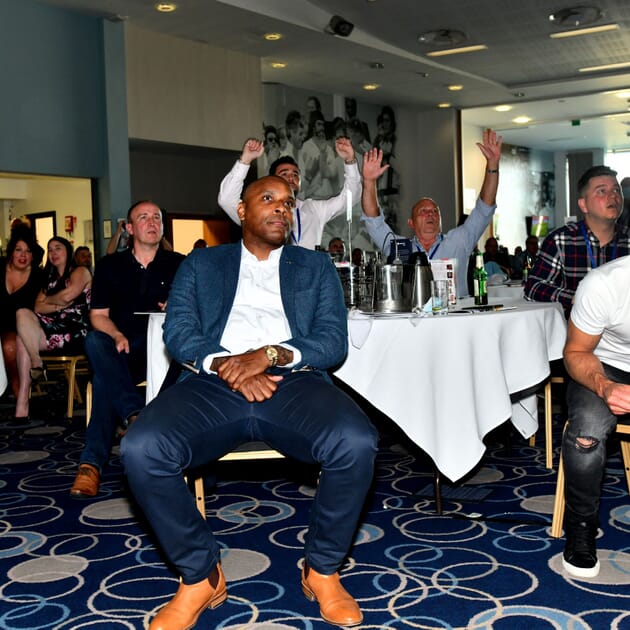 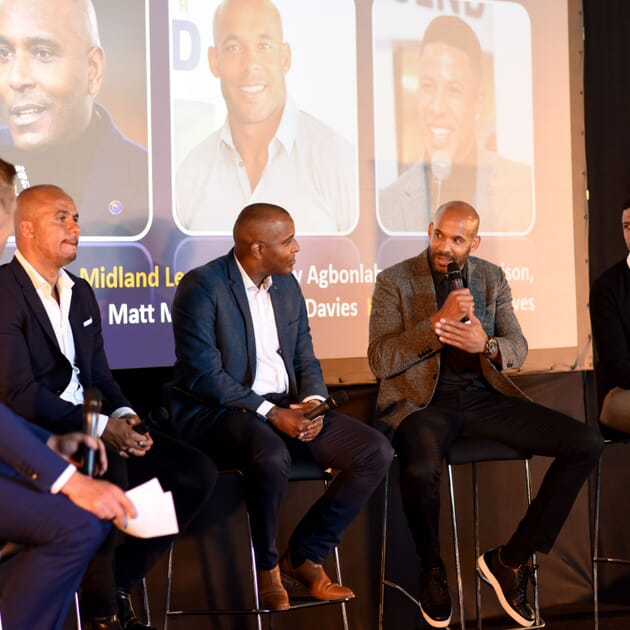