Guests received a pint of guinness or glass of wine on arrival, whilst listening to the fantastic sounds of Irish band, Celtic Clan. With Ladbrokes bookmakers at the back of the room, guests were able to back their favourite horses.

After enjoying a fabulous three course lunch, guests then listened to some entertaining stories from former Snooker World Champion, John Parrott. Parrott spoke about his experiences of playing and socialising with the likes of Stephen Hendry and Cliff Thorburn. Parrott is also a Racing correspondent for the BBC and gave some tips for the afternoon’s racing ahead.

After the first race had finished, guests then enjoyed an hilarious speech from the former Arsenal and England footballer, Ray Parlour. Ray had some terrific stories including some from his drinking days with Tony Adams and some fantastic wind up pranks, which were played on Martin Keown!

Guests then enjoyed the rest of the afternoon’s racing from Cheltenham on the big screen. 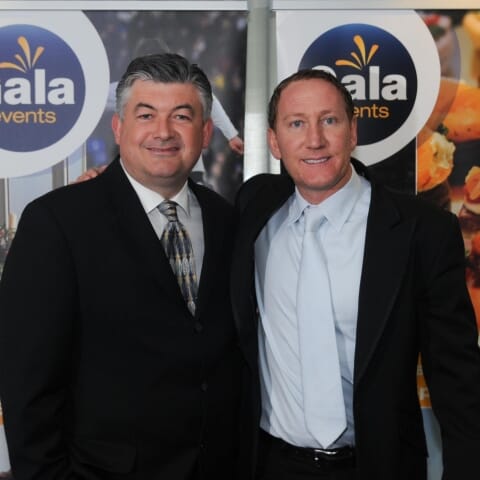 Ray Parlour tells a story to the guests 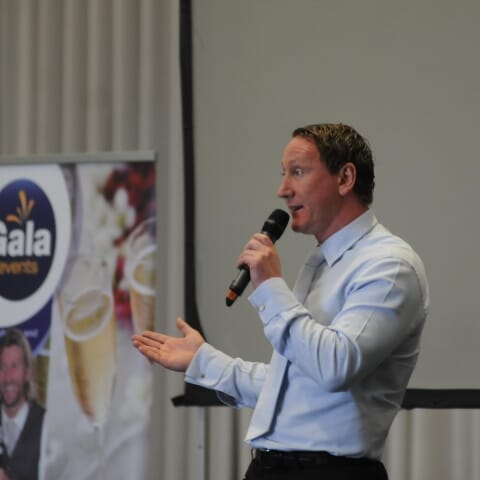 A complimentary pint of guinness waits for guests on arrival 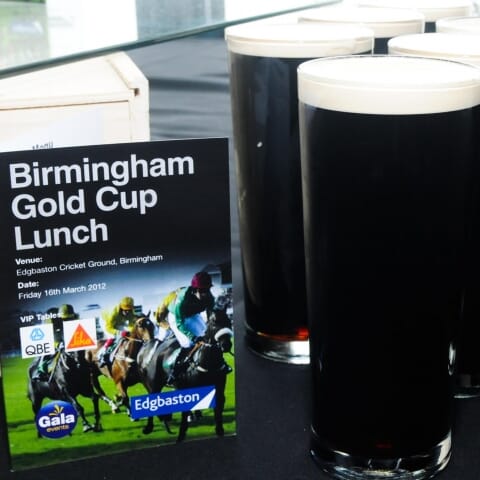 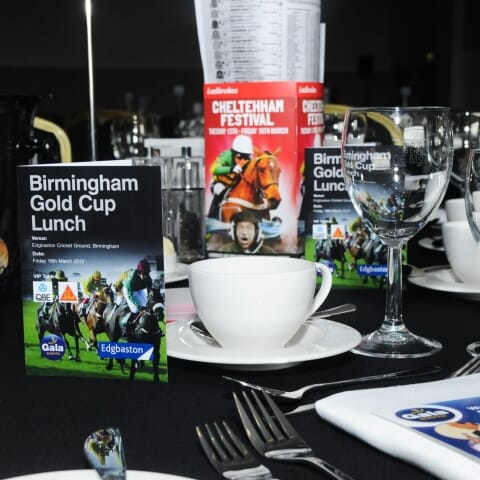 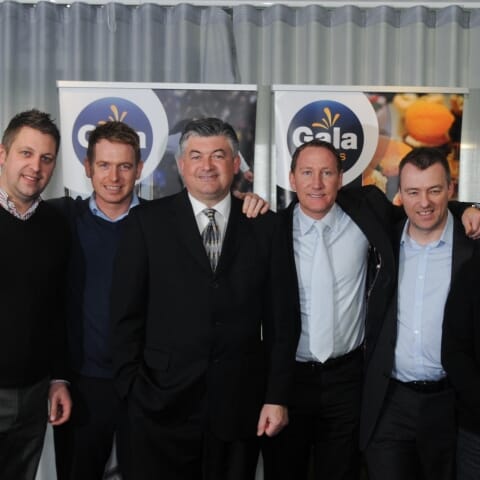 John Parrott talks to guests in the VIP room 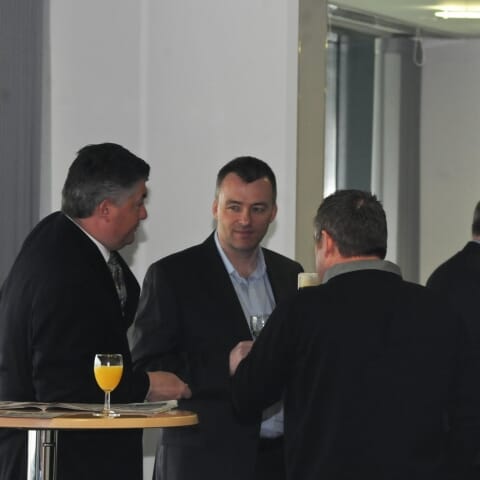 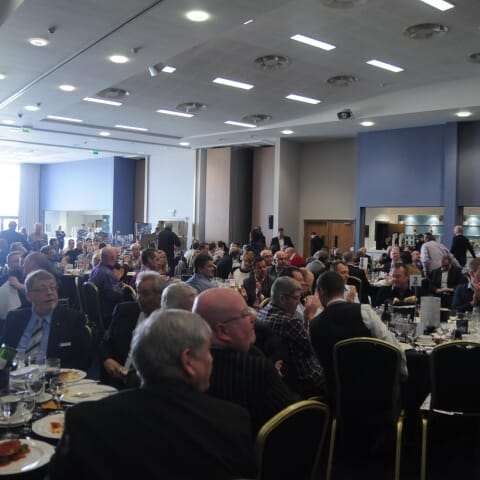 John Parrott gives some tips for the day's racing 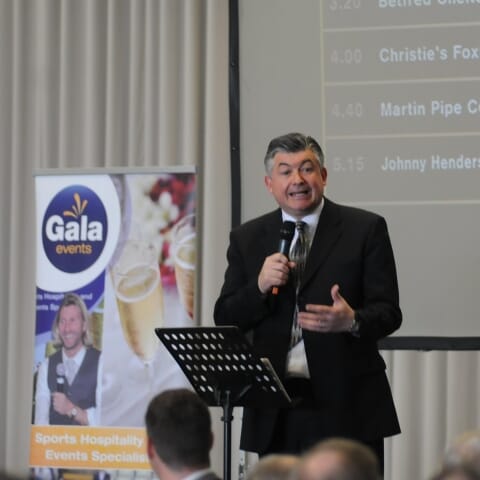 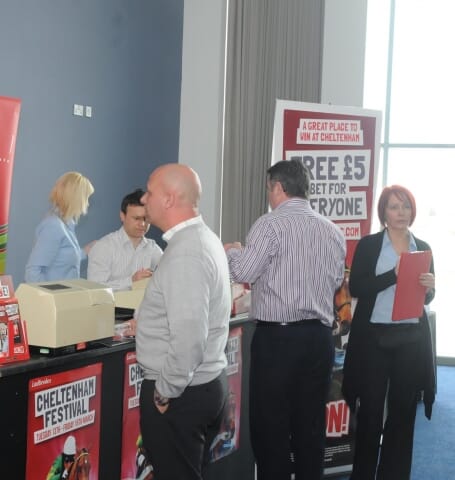 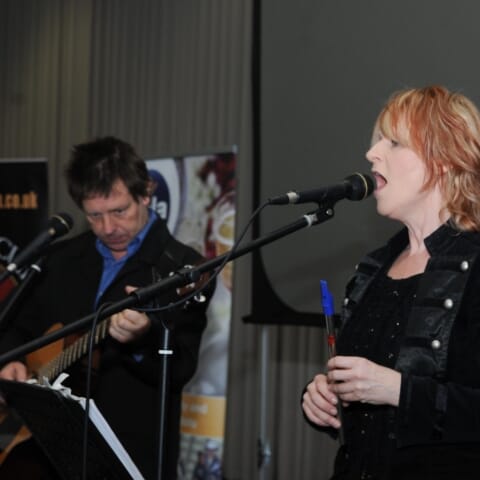 John Parrott tells a story about his snooker career 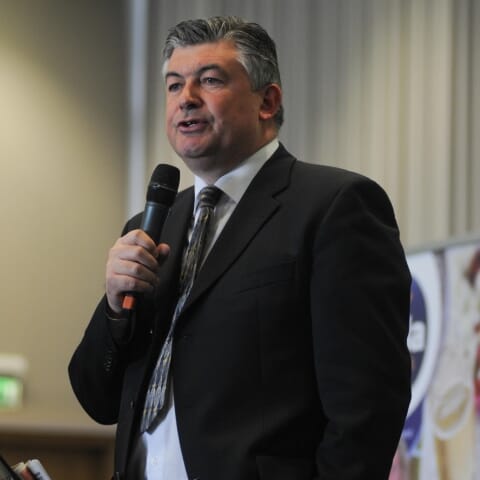 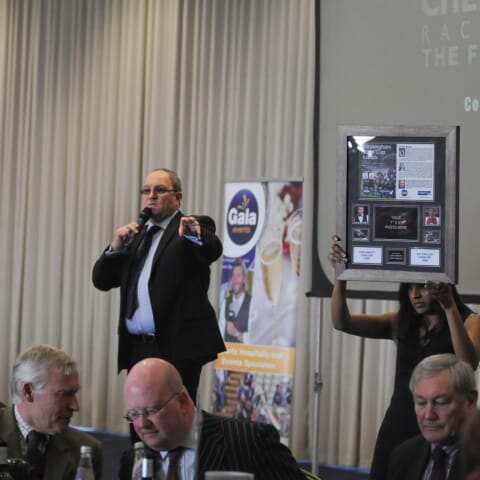 Some sporting memorabilia awaits guests as they enter the banqueting lounge 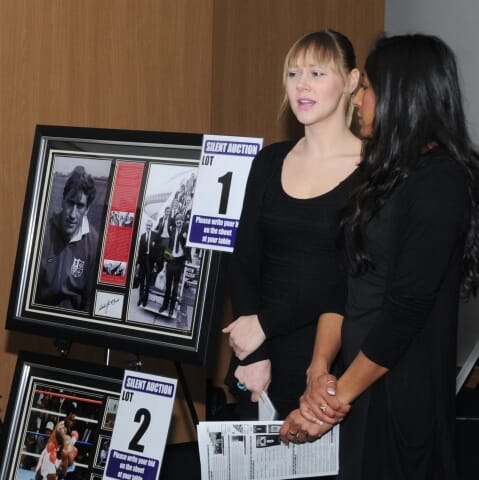 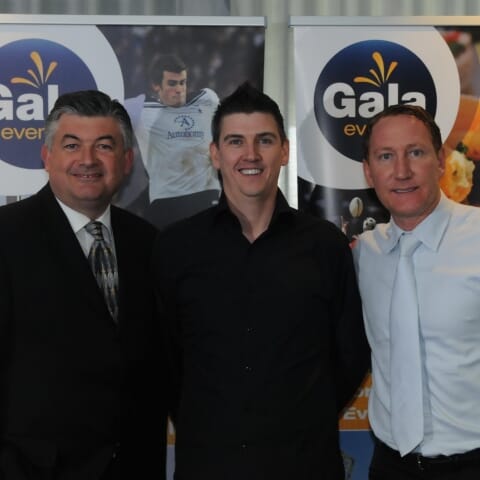 Guests enjoying watching the Racing from Cheltenham on the Giant screen 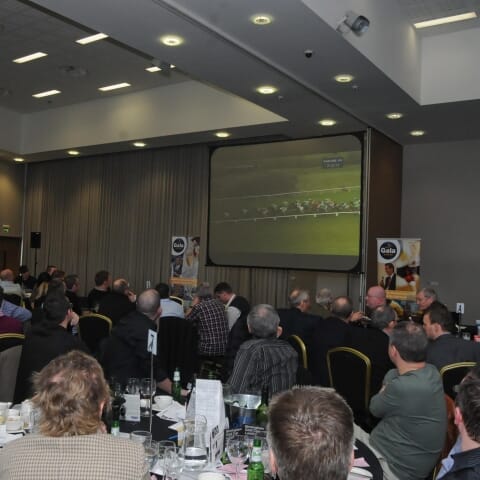