Our Lunch with a Legend in April featured recently retired Premier League manager Harry Redknapp, and up and coming manager Malky Mackay, who succeeded in leading Cardiff City to the promised land in 2013. The venue was the stunning Gibson Hall, a building with a rich history dating back over 300 years. One of London’s finest pieces of architecture, Gibson Hall’s elegant facades and magnificent domed ceilings, certainly provided a suitable backdrop for proceedings.

Our VIP guests enjoyed a welcome drink and some quality time with our speakers, before settling down to a superb three course lunch, served with style and efficiency by the venue’s attentive staff. Lunch was a leisurely affair, and by the time our special guests took to the stage, everyone was in the mood for some top banter. As ever, Harry did not disappoint, and was in scintillating form; he seems to have a limitless supply of jokes, juicy anecdotes and patter, which had the guests enthralled. His tales of relegation scraps, European football adventures, and working with the maverick genius Paolo Di Canio will live long in the memory.

Malky Mackay was a great foil for Harry, as the two managers clearly get along on and off the pitch. He more than held his own in the presence of such a polished raconteur, and chimed in with numerous top stories from his own career, both as a player and a manager. It was fascinating to hear ‘from the horse’s mouth’ the back story about his acrimonious dispute with Cardiff City owner Vincent Tan, when he was relieved of his duties despite leading the club to the top flight, and having made a solid start to the season.

Our host for the day was a Gala Events regular, Sky Sports’ News anchor Adam Leventhal, who once again put in a great shift on the mike. Our thanks go to Adam, the staff at Gibson Hall, and most of all to our two speakers, Harry and Malkay, for providing us all with such great entertainment. 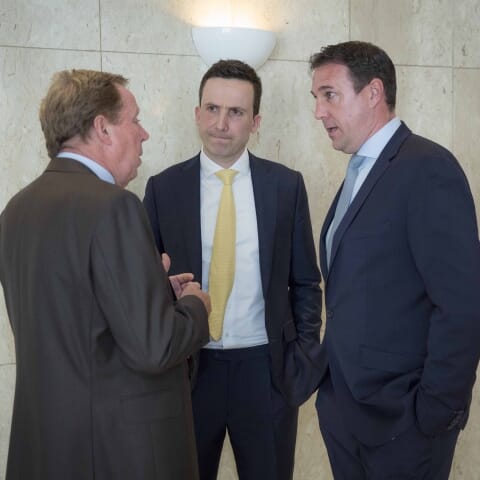 The stunning entrance to Gibson Hall 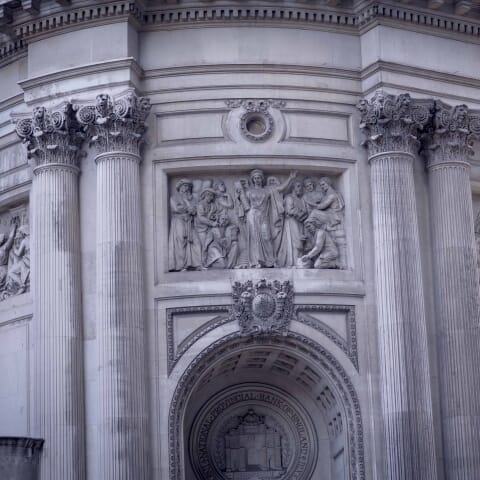 Tables nicely laid up for Lunch with our Legends 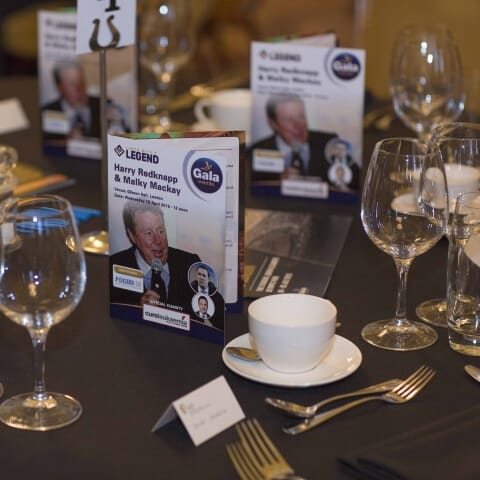 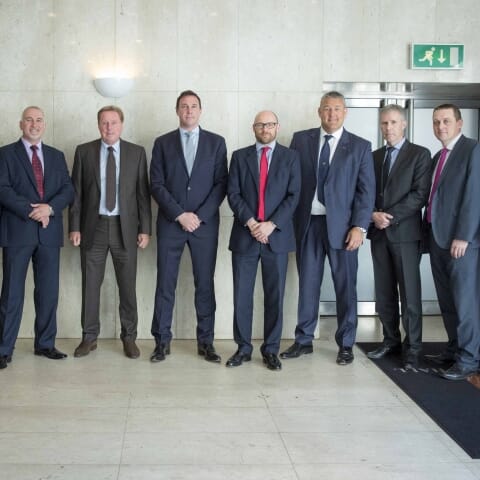 Harry Redknapp walking to the stage 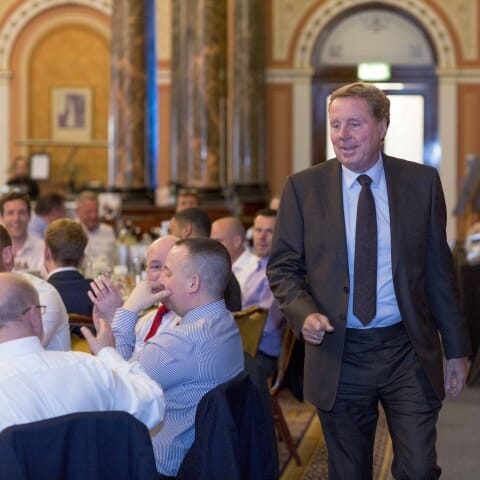 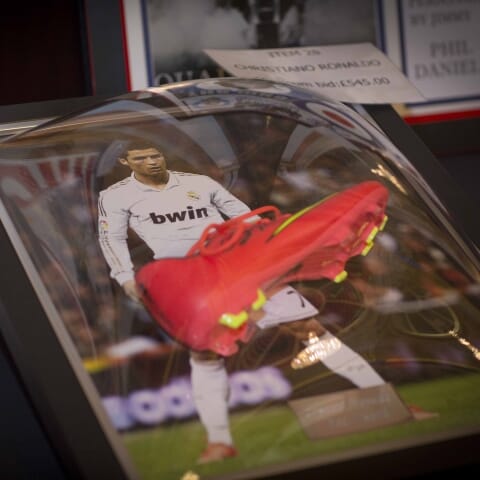 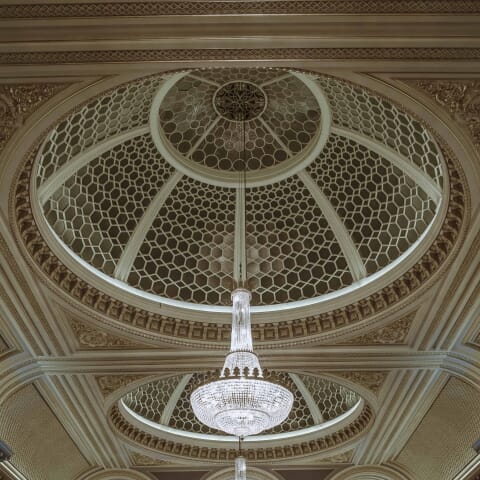 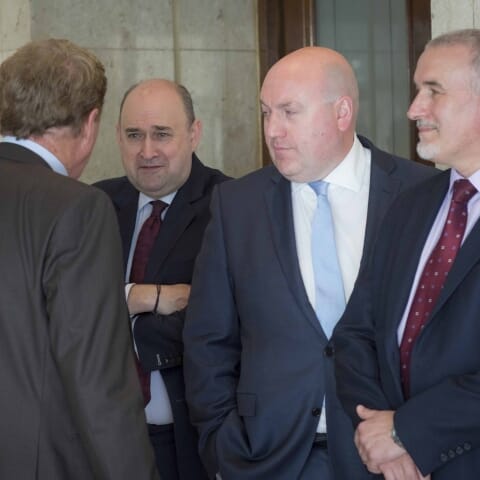 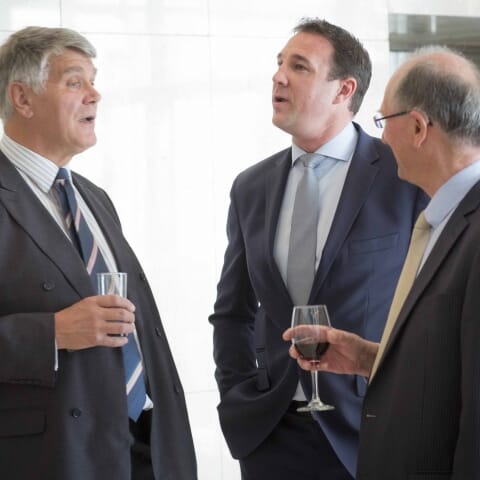 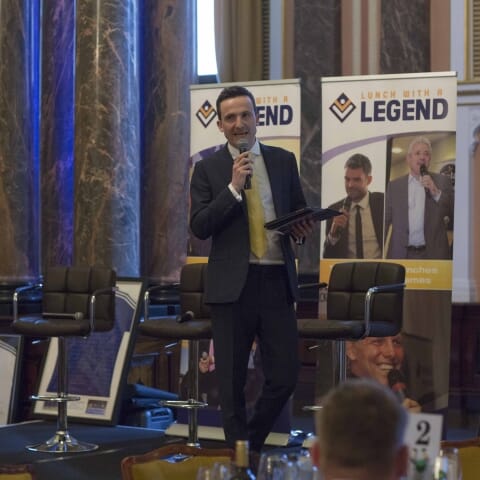 Harry and a guest in conversation over lunch 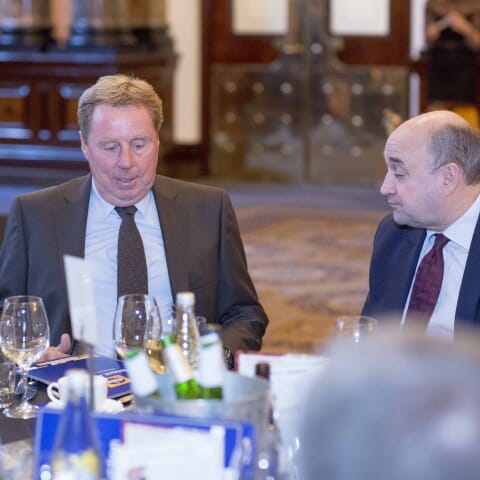 Gibson Hall was packed for a top afternoon 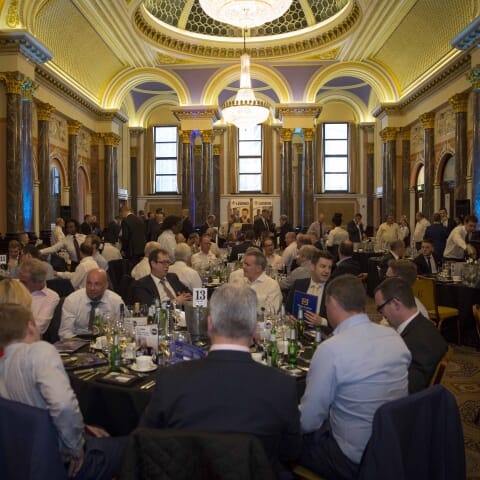 Adam Leventhal with Harry and Malkay on stage 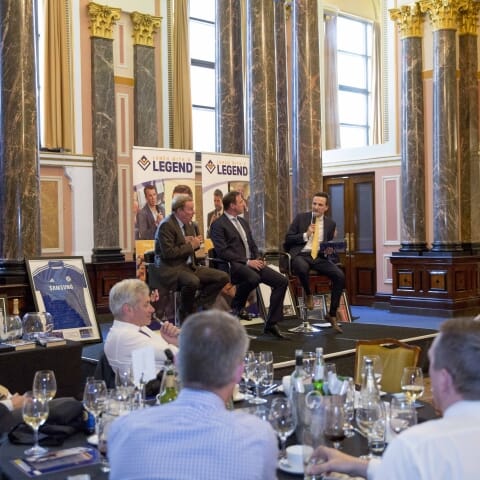 The iconic Gibson Hall in London is a great venue 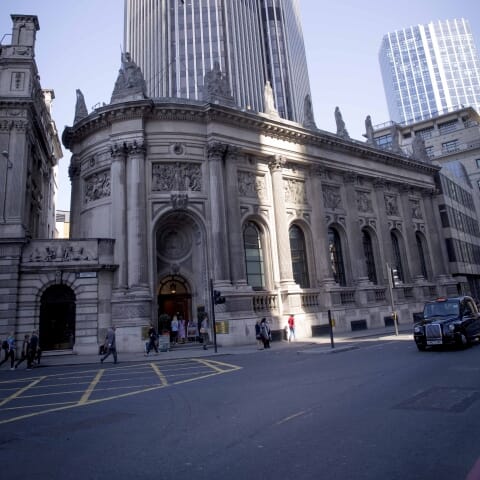 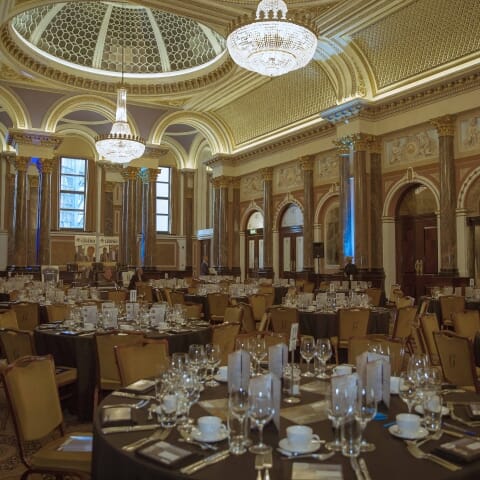