We are delighted to be working with the celebrity TV presenter and top chef, Rosemary Shrager, to put on a cooking experience with a difference for you and your guests!

Rosemary has starred in a variety of different TV programmes, such as ITV’s ‘Cooking with the Stars’, Netflix’s ‘The Best Leftovers Ever!’ and ‘Castle Cook’. She also starred on ‘I’m a Celebrity, Get me out of here!’.

Guests will meet at Rosemary’s cooking school in central London, learning how to cook a dish of your choice, before enjoying the meal and hearing some fascinating and amusing stories from Rosemary’s career.

This is the ultimate way to entertain clients who are into their food, or as a team-building event. We can tailor the whole package to best suit your individual company requirements.

Reputable British chef Rosemary Shrager is no stranger to the spotlight. Her cooking career was founded working in the esteemed London restaurant Tante Claire, under the watch of Pierre Koffman.

Since then her career has gone from strength to strength, boasting an impressive archive of books and television shows of which she has featured on or written. Rosemary has a decade of experience within the industry making her a firm favourite on-screen. Her esteemed television career began in 2007 when she featured on her very own programme Rosemary Shrager’s School for Cooks. Since then she has starred in many other programmes, such as The Real Marigold Hotel, I’m A Celebrity…Get Me Out Of Here!, Culinary Genius and Royal Upstairs Downstairs.

Alongside starring in numerous television programmes, Rosemary also has a series of publications to her name including School For Cooks, Yorkshire Breakfast, Absolutely Foolproof Classic Home Cooking and Absolutely Foolproof Food for Family and Friends. Rosemary offers cooking demonstrations and classes via Zoom as well as live events.

Guests will meet at Rosemary’s cooking school in central London, learning how to cook a dish of your choice, before enjoying the meal and hearing some fascinating and amusing stories from Rosemary’s care.

We can tailor the whole package to best suit your individual company requirements.

3.00pmChampagne reception. Meet and greet with Rosemary. Glass of Champagne and homemade blueberry muffins.
3.30pmIntroduction: The clients will go through the menu and things to look out for. Opportunity for guests to ask initial questions.
4.00pmCooking commences: You are given a station with a colleague or client or friend. Guests start cooking the three course meal.
6.00pmSit down to eat meal in the Greenhouse Eatery. Q & A with Rosemary about her career.
7.00pmPhoto opportunities with Rosemary and chance for guests to get books personalised.
7.30pmDay concludes 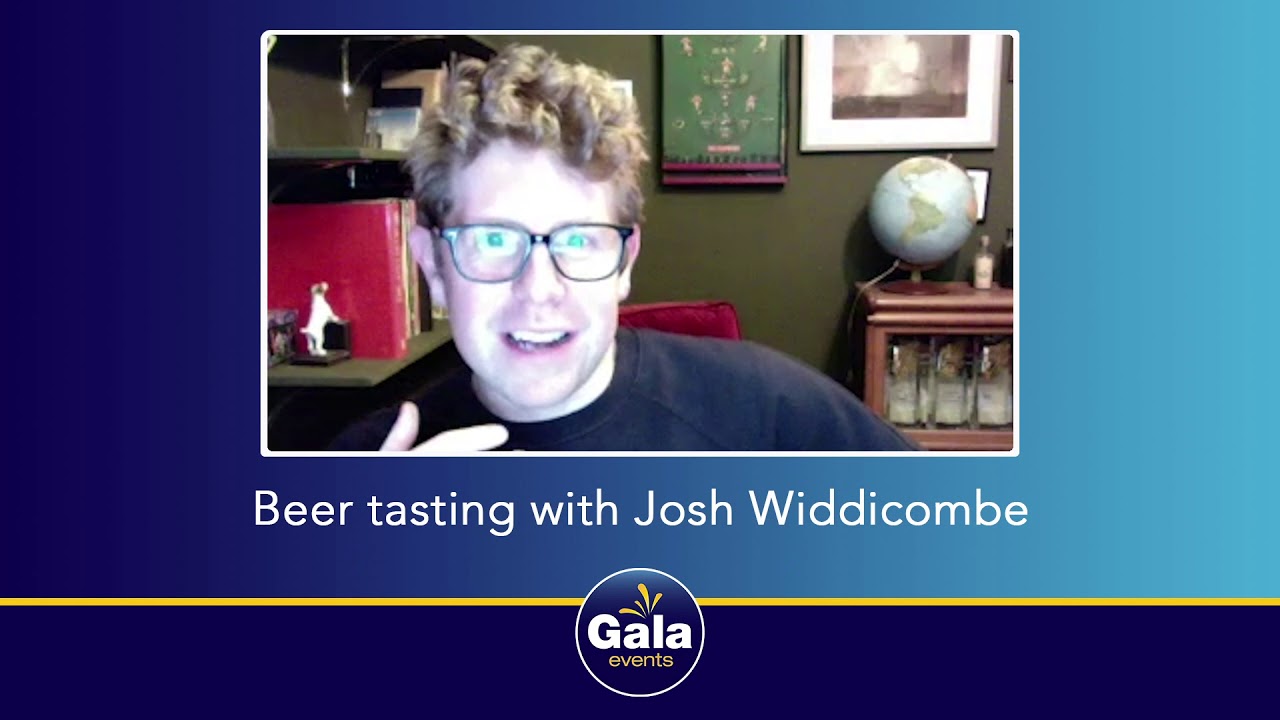 Great stuff mate! Any companies interested in booking something similar for their company or group of mates contact @GalaEventsUK https://t.co/nF9PDHP01q