An Evening With The Midlands Managers (2009)

The guys had some fantastic stories with McLeish talking about his early playing days under Sir Alex Ferguson at Aberdeen, Coleman spoke about adapting to life in the Premier League as a young manager, Atkinson chatted about managing at Old Trafford and what it was like to work under Doug Ellis at Aston Villa and Clark about winning the European Cup under Brian Clough.

The below photos capture some of the evening’s best moments. 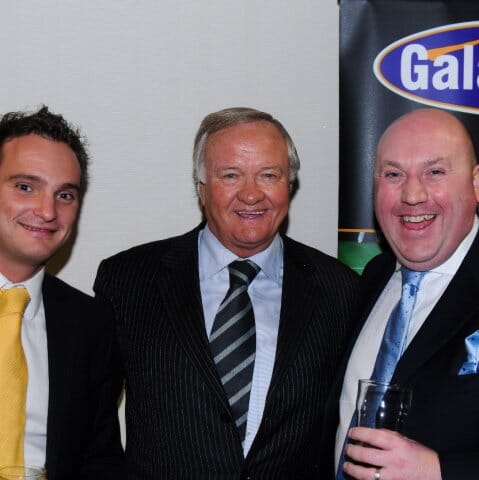 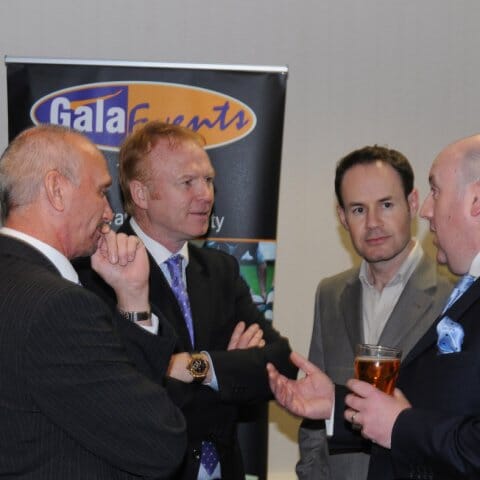 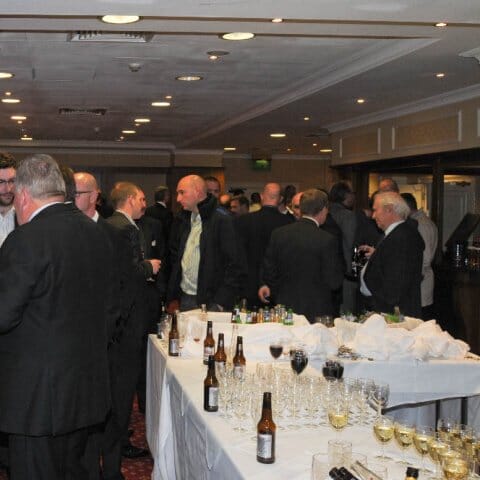 A selection of sporting memorabilia on offer for guests to purchase 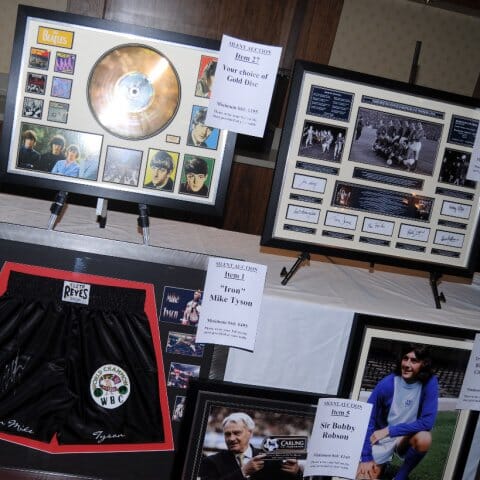 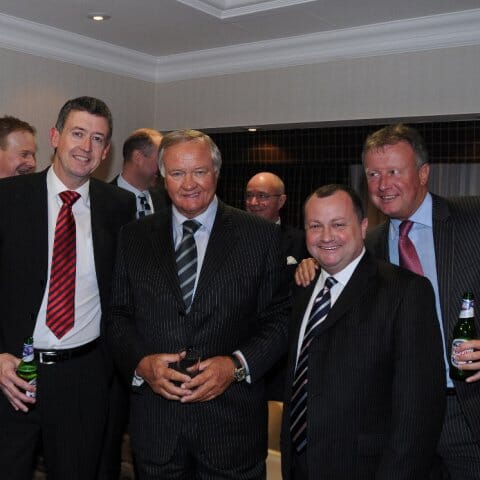 Our Four Guest Speakers in the Pre-Event VIP Drinks Reception 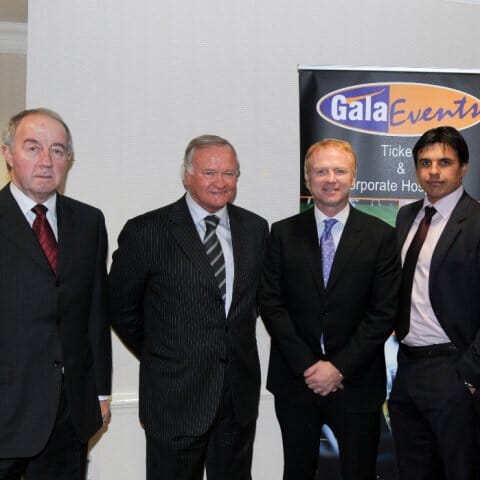 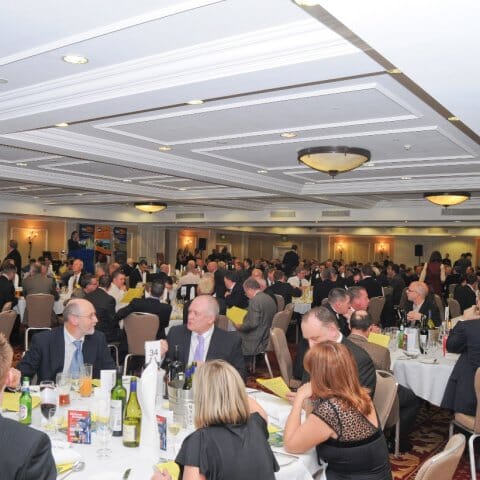 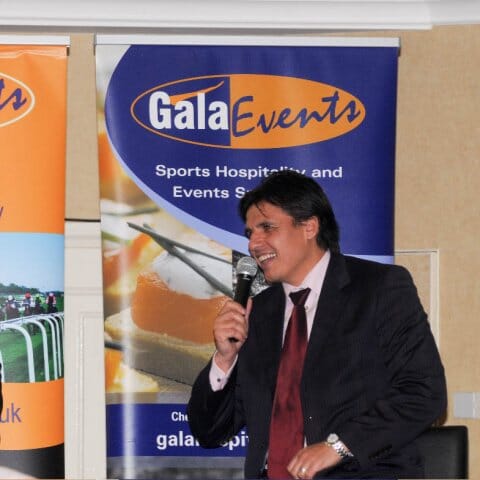 Alex McLeish and Chris Coleman share a joke on stage! 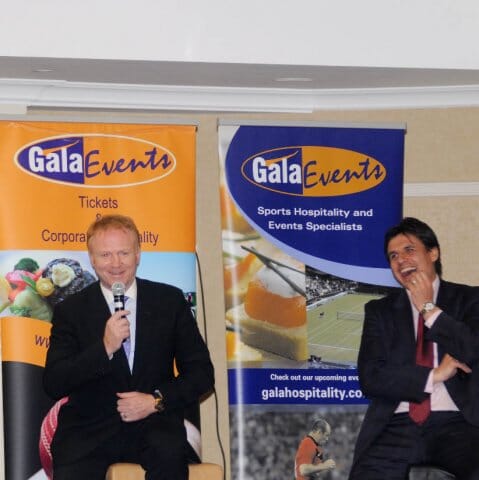 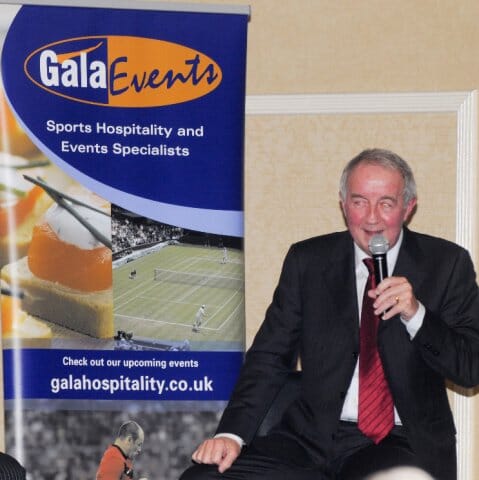 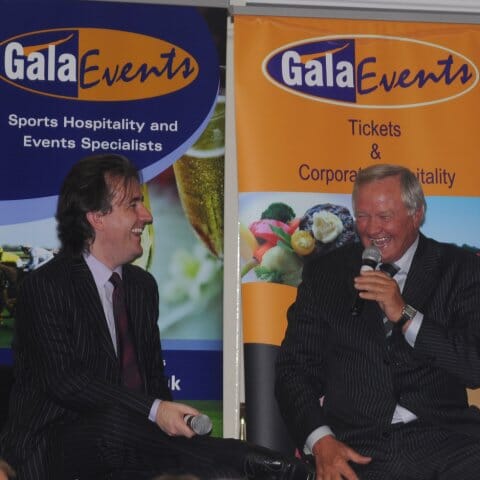 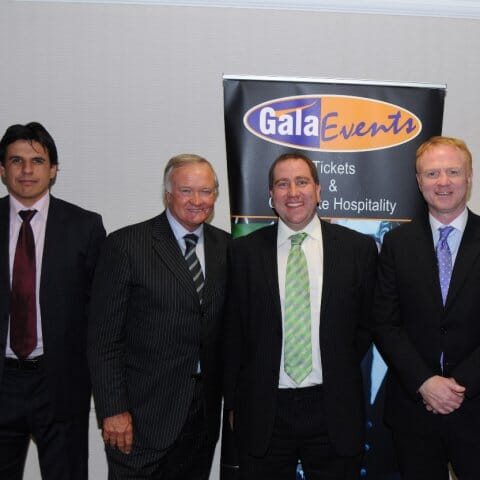