Over 400 guests joined us in the Banqueting Suite at Edgbaston for our annual Cheltenham Gold Cup big screen event on Friday 17th March. Our very special guests for the day were two former international footballers with a keen interest in horseracing: SKY Sports pundit and legendary Liverpool and England centre back Phil Thompson, and free-scoring former West Ham, Everton and Leicester City striker Tony Cottee, also a former England international.

Guests settled down to a delicious three course lunch, served with typical style and efficiency by the excellent catering team at Edgbaston. Our in-room SKY Sports tipster Kevin ‘The Colonel’ Minter shared his thoughts on the afternoon’s exciting card, featuring the jewel in Jump racing’s crown – the Cheltenham Gold Cup. As well as entertainment from our live band, we were joined by tic-tac bookies PG Racing, replete with an electronic tic-tac board showing live prices from the track. With everyone in the room on their fancies, the atmosphere in the room was rocking!

It was fascinating to hear from our VIP guests. Phil Thompson played alongside some of the all-time greats during his long Liverpool career, including the likes of Kevin Keegan, Kenny Dalglish and Ian Rush. A winner of no less than 7 First Division titles in one of the greatest sides ever, as well as 3 European Cups and numerous domestic trophies, Phil made almost 500 appearances in all competitions for the Anfield side. Phil delved into some of the behind-the-scenes stories from his time at the club, where he is still revered as one of the greats himself. He also shared some stories about working alongside Jeff Stelling and the gang at SKY Sports, where he is a regular fixture alongside fellow pundits Paul Merson, Charlie Nicholas and Matt Le Tissier.

Tony Cottee scored almost 300 goals in all competitions in a career spanning the 80s and 90s. One of the most dead-eyed strikers in the modern game, the diminutive Cottee’s strike-rate was high at every club he played for. Incredibly, he had to wait until right at the end of his career to finally lift some silverware, when Leicester City triumphed in the 2000 League Cup Final; it was great to hear about his Wembley exploits. Being a SKY Sports pundit himself, Tony is often to be seen alongside Phil on match days and evenings; natural with a mic in his hand, he had guests in stitches with tales from his long career!

The big race of the day was won by Sizing John, with more than a few of our guests cashing in on the success of the 8-1 shot. With a great card throughout the afternoon, and such great entertainment from our VIP guests, it was certainly a day to remember. 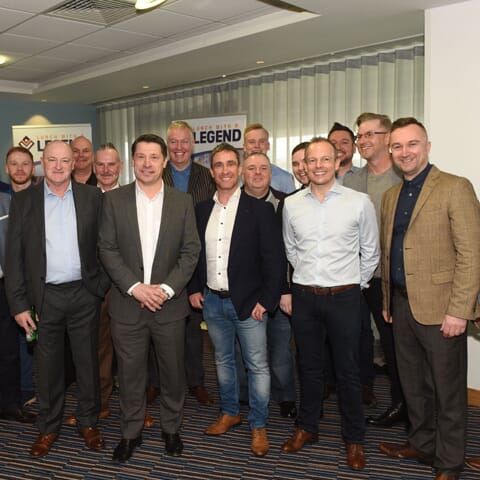 Phil Thompson with two of our VIP guests

After a few drinks, one of our tables in an impromptu pose with Phil! 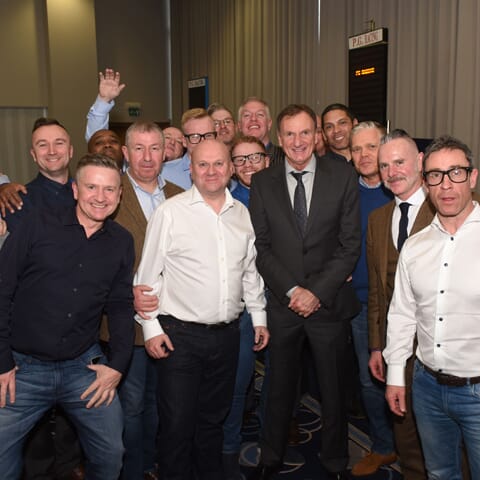 Edgbaston had the tables laid beautifully as always 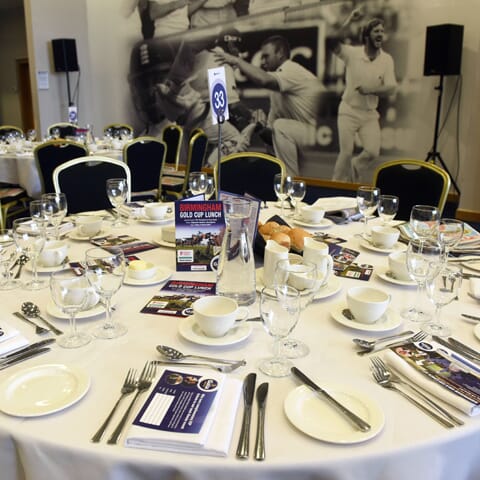 The memorabilia stall was busy all afternoon 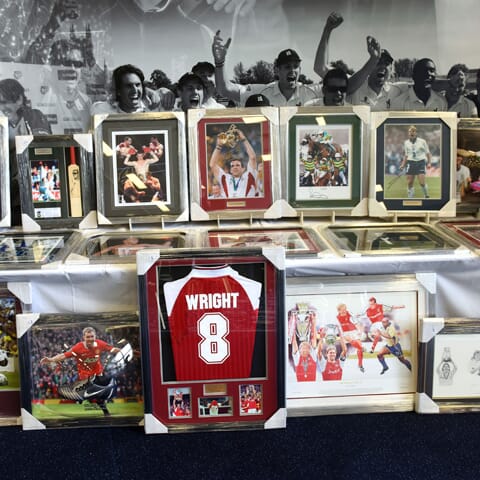 A main course of Loin of Pork was served 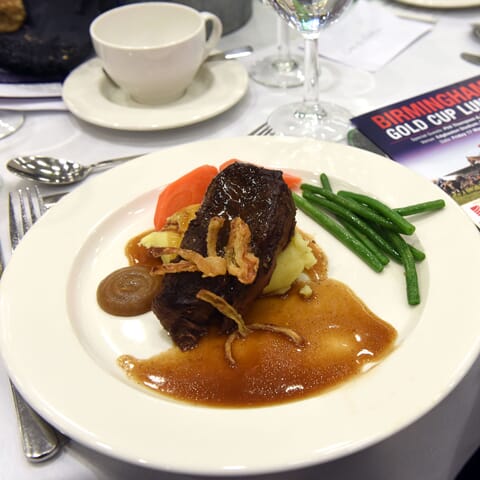 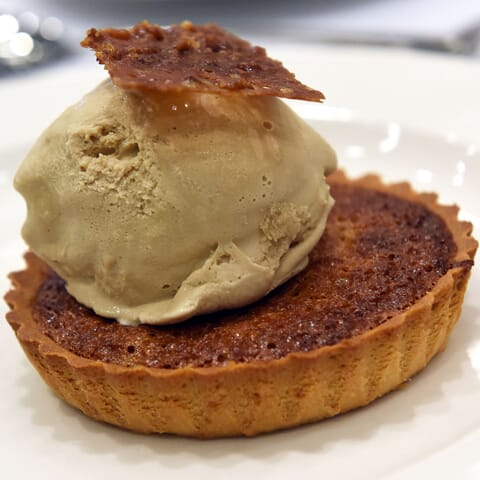 One of our lucky guest counting his winnings 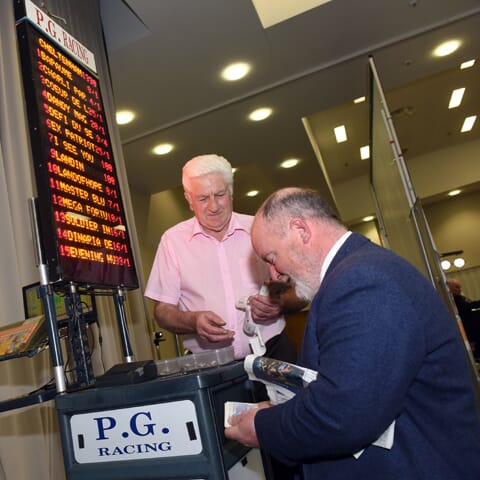 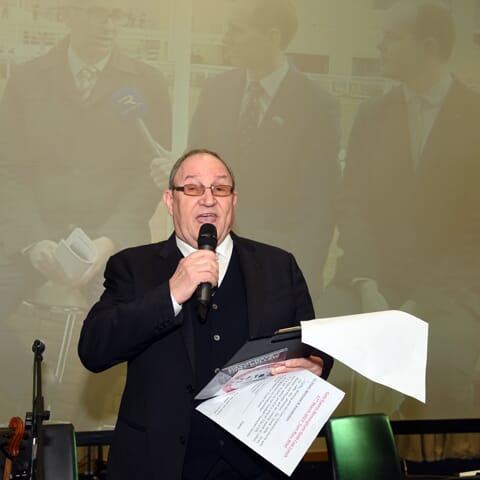 A guest chats with Phil at lunch, whilst others study the form 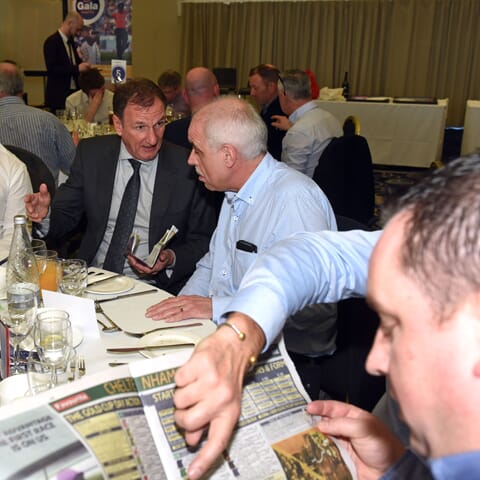 Everyone had a fancy for the Cheltenham Gold Cup 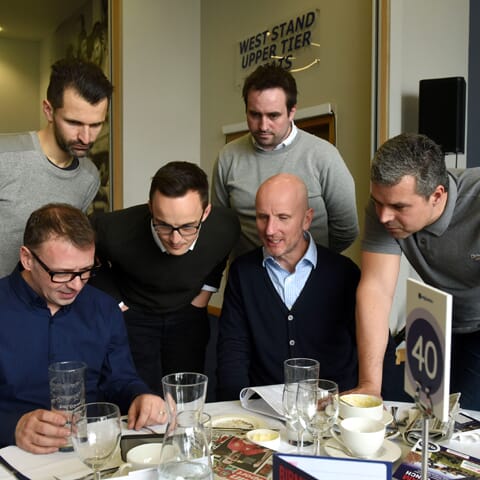 Our memorabilia team did a great job 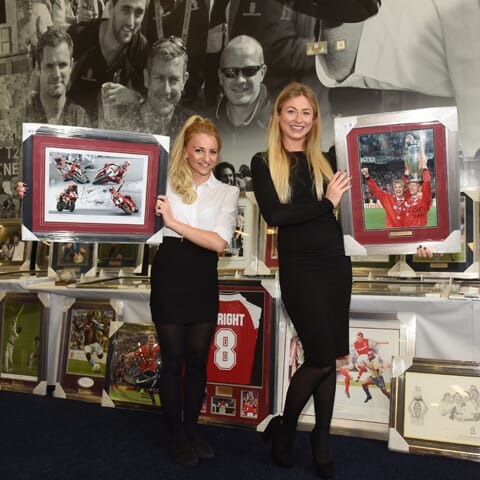 Our in-room bookies were rushed off their feet 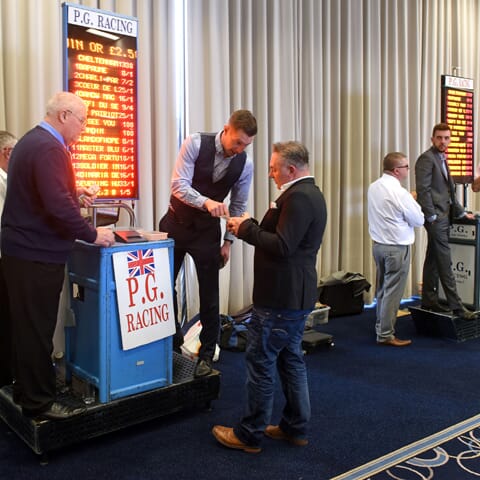 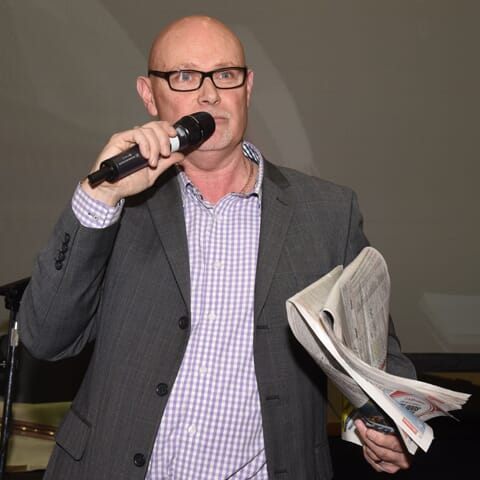 Thommo in full flow on stage 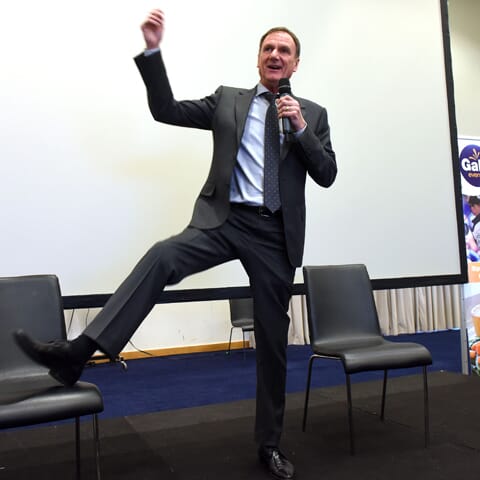 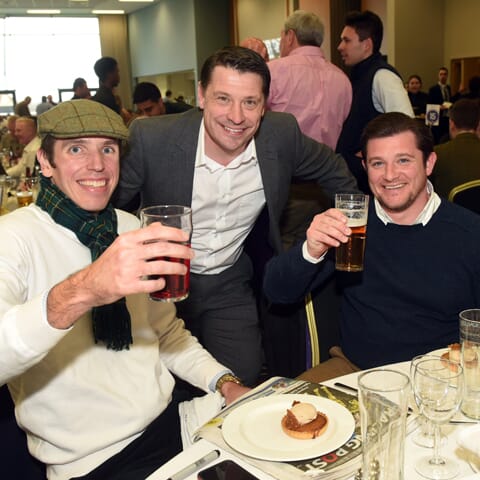 Tony Cottee was a big hit with guests 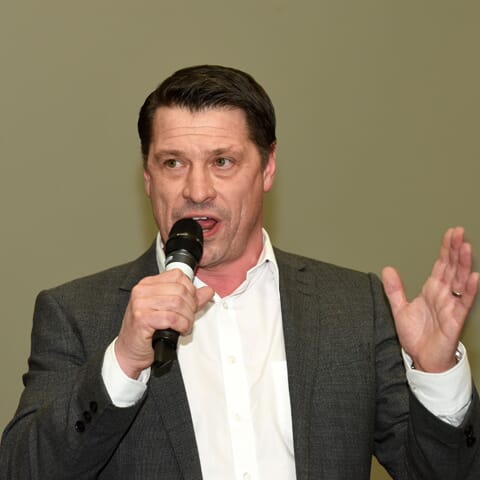 A rousing round of applause for our VIP guests 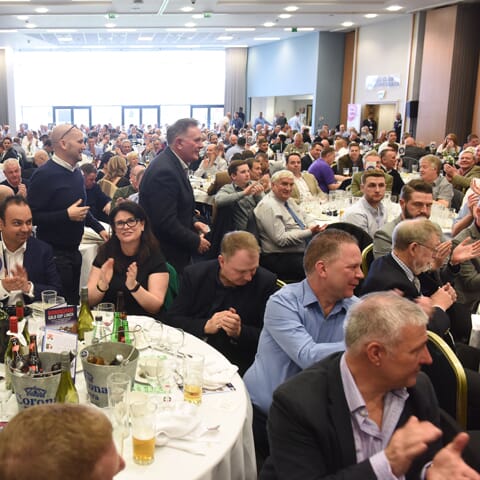