Over 300 guests joined us in the Banqueting Suite at Edgbaston for our annual Cheltenham Gold Cup big screen event in March. Our very special guests for the day were two former international footballers with a keen interest in horseracing: Former Match of the Day stalwart, and legendary Liverpool and Ireland defender Mark Lawrenson, and Arsenal and England star and current SKY Sports pundit Paul Merson, both multiple winners of the English top flight title.

Guests settled down to a delicious three course lunch, served with typical style and efficiency by the excellent catering team at Edgbaston. Our in room tipster shared his thoughts on the afternoon’s exciting card, featuring the jewel in Jump racing’s crown – the Cheltenham Gold Cup. As well as entertainment from our live band Celtic Clan, a new feature for this year was having a genuine track bookmaker in the room, replete with an electronic tic-tac board showing live prices from the track. With a few winning favourites going in, it was a good afternoon for punters.

Paul Merson took the mike to deliver an hilarious speech sharing numerous memorable anecdotes from his playing career. As well as plenty of tales from his time at Arsenal with the likes of Tony Adams, Ray Parlour and Dennis Bergkamp, he told guests about sharing a house with Gazza and ‘Five Bellies’, how Glenn Hoddle was the best tactician he ever worked with, and ‘Boro paying his brother £400 to keep him company during his time at the club!

Tom Ross and Lawro then shared the stage for an extensive interview with the Anfield legend: Guests discovered some great insights about working with Jack Charlton, who regularly changed international training times to the afternoon so they could all go out drinking together and not have to get up early the next morning! Lawro also shared that Gary Lineker hates getting recognised for his crisp adverts by children instead of being a footballer!

The big race of the day was won by Don Cossack, with more than a few of our guests cashing in on the success of the favourite. With a great card throughout the afternoon, and such great entertainment from our VIP guests, it was certainly a day to remember. 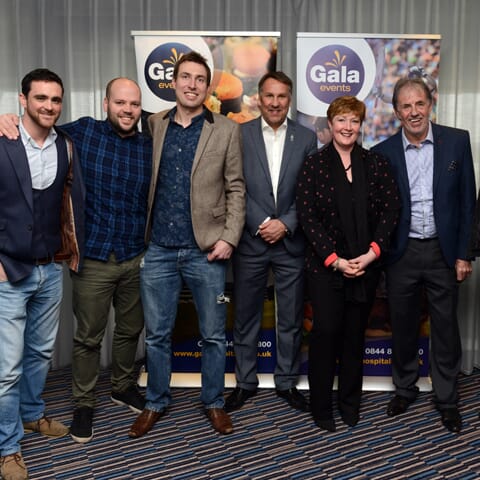 The tables were beautifully laid up for the event 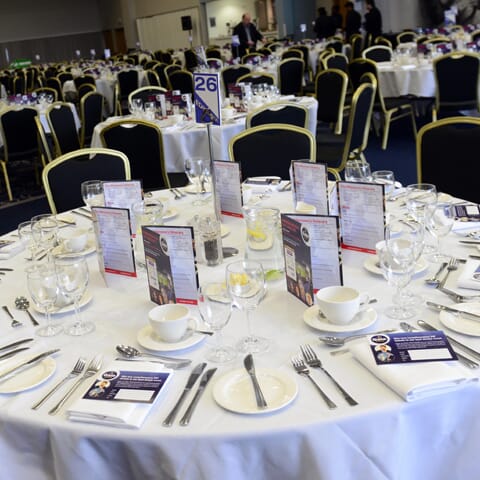 The lead singer of Celtic Clan in full swing 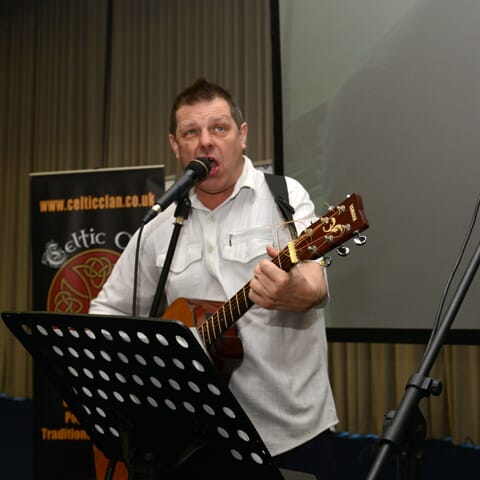 Menu cards with our sponsors names 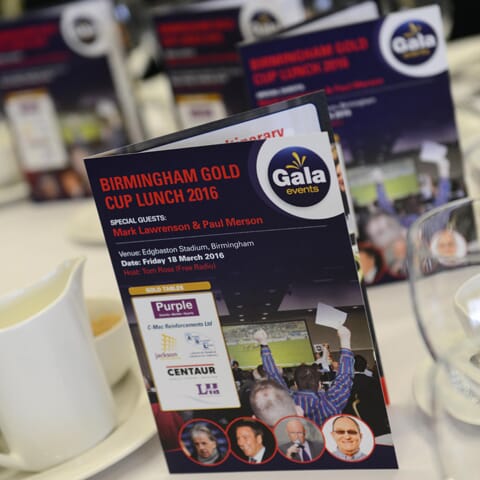 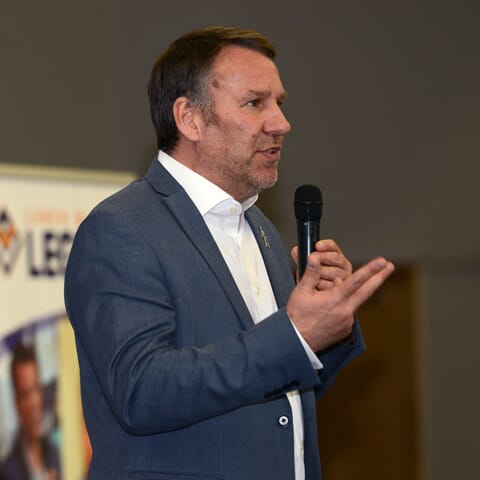 A group of our guests posing with the 'Legends' 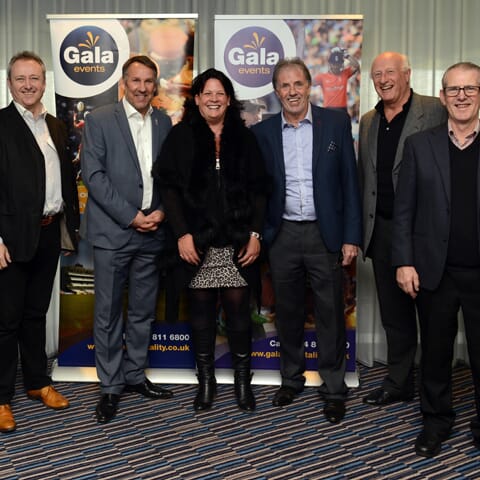 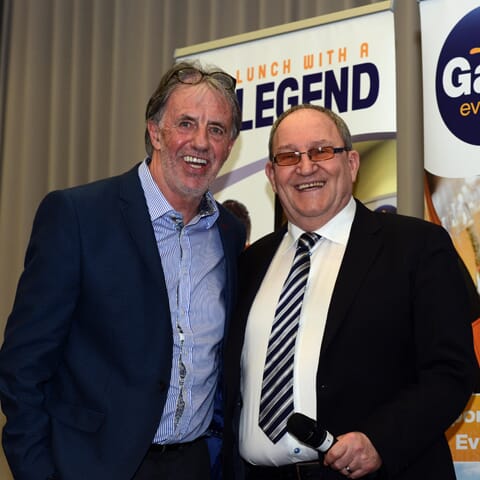 Our Irish band were fantastic 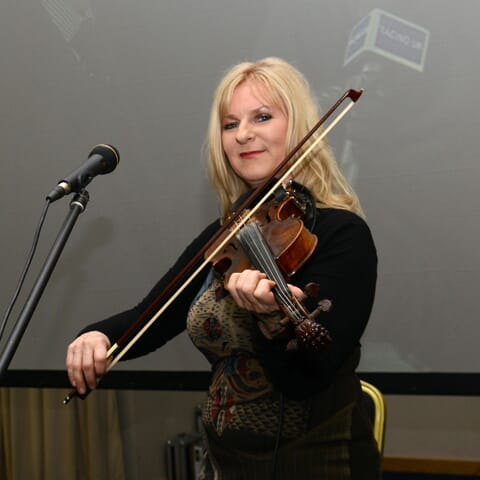 Our in room tipster gave us the lowdown on the racing 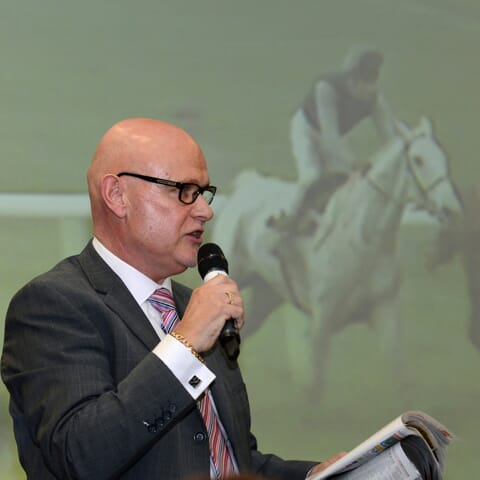 Our course bookmaker had a genuine live tic tac board 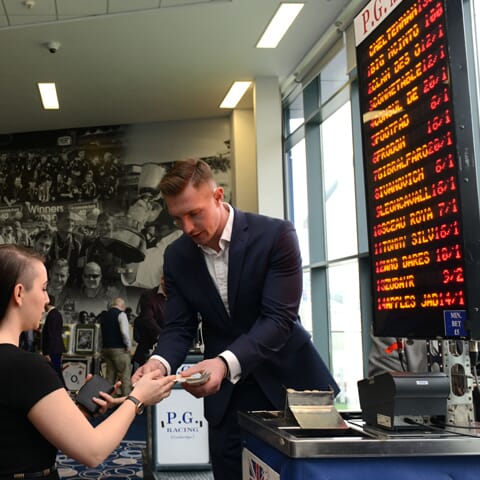 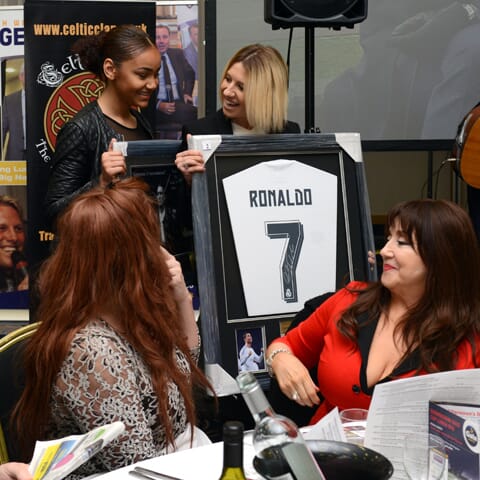 There were plenty of hilarious anecdotes 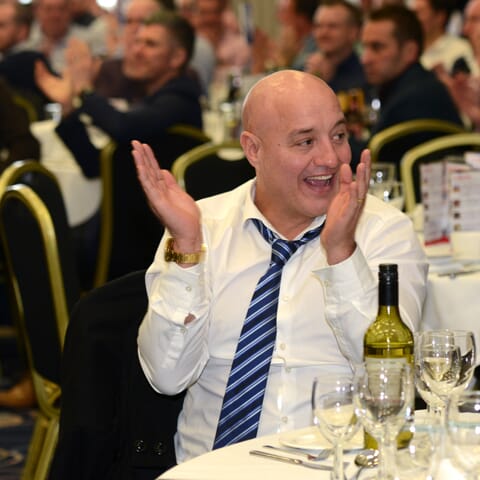 Paul Merson sat with guests on our top table 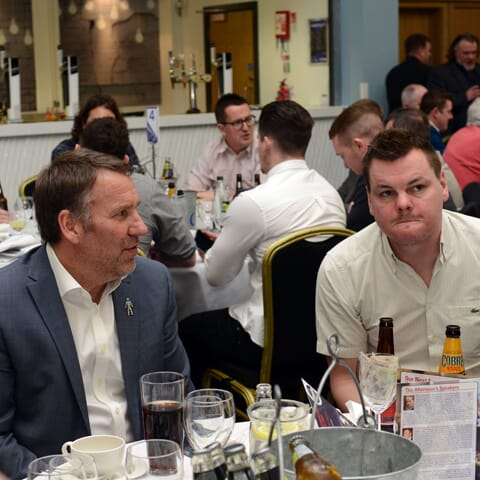 The room was buzzing all afternoon 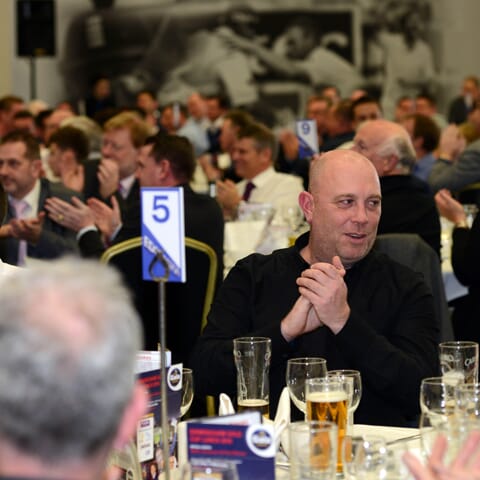 Catering in the Banqueting Suite was excellent 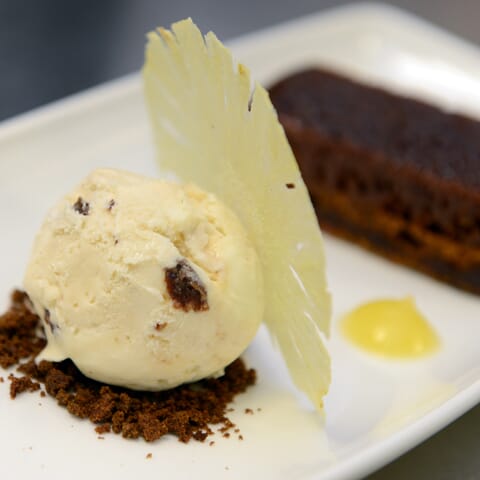