The majestic Carnoustie Golf Links in Scotland was the venue for our 2019 Gala Golf Classic where 60 golfers made the journey north to play on one of the world’s most famous courses. Home of the Open Championships on no less than 8 occasions, the club has seen all the greats on it’s glorious fairways, most recently in 2018 when Francesco Molinari held off the likes of Rory McIlroy and Justin Rose to become the first Italian clinch the Claret Jug.

After breakfast on arrival, guests took on the challenge of the Open Championship course which everyone agreed was the finest they had ever played on. Former England player Stuart Pearce joined a four-ball team, and was our VIP guest at the evening Gala dinner, presenting prizes to the winning team, the nearest the pin and longest drive winners. It was great to hear from the man known as “Psycho” during his playing career, a cracking evening was had by all at the Carnoustie Hotel, before a well-earned rest for guests with an overnight stay.

The next day some of our guests played a second round on the Budden or Burnside courses, both of which feature in the top 50 in the British isles. The whole trip was a golfer’s dream!. Next year we look forward to the Gala Golf Classic which will take place at the 5* Grove Resort, scene of the 2016 British Masters and one of England’s finest courses. 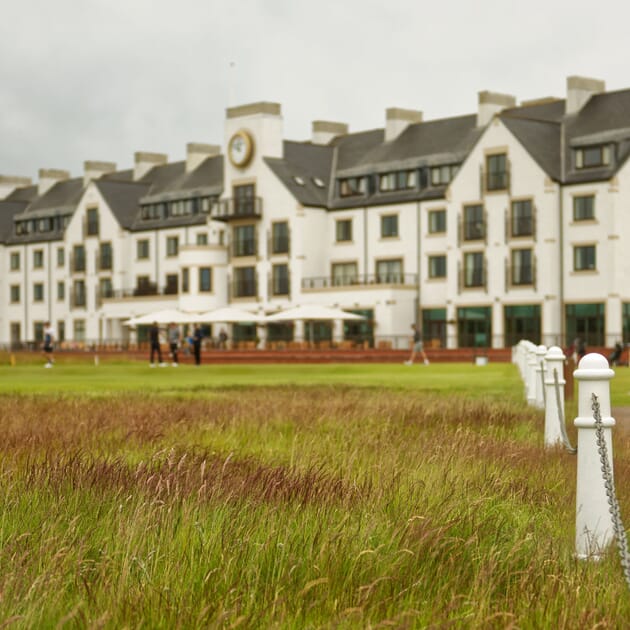 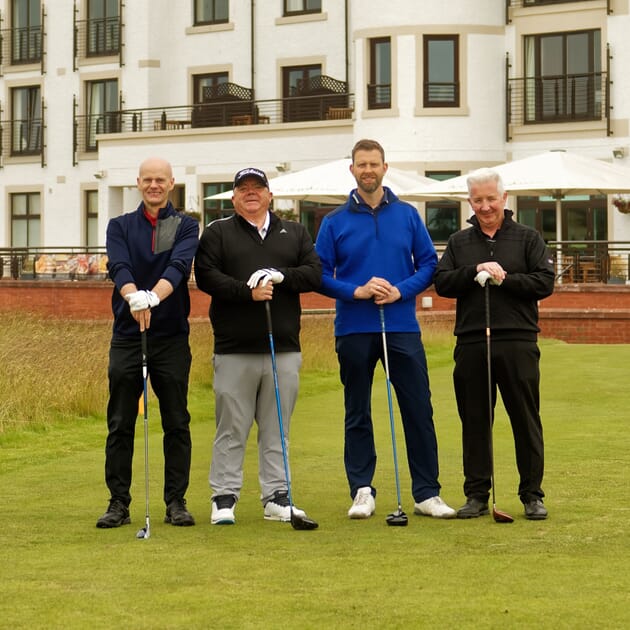 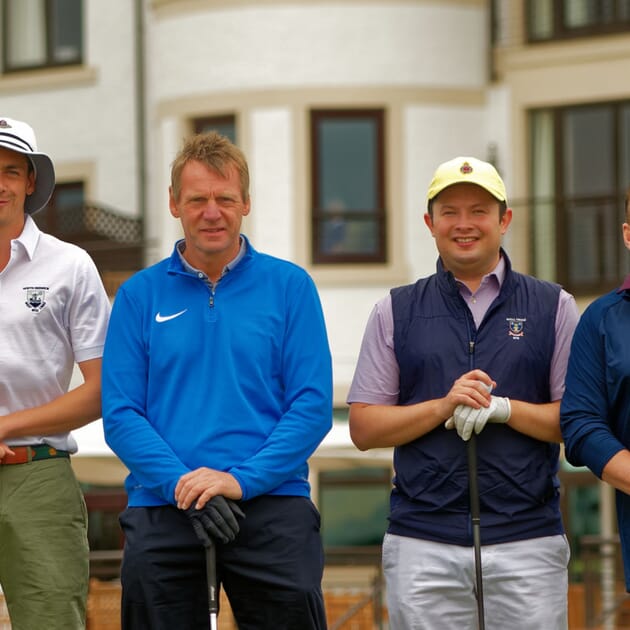 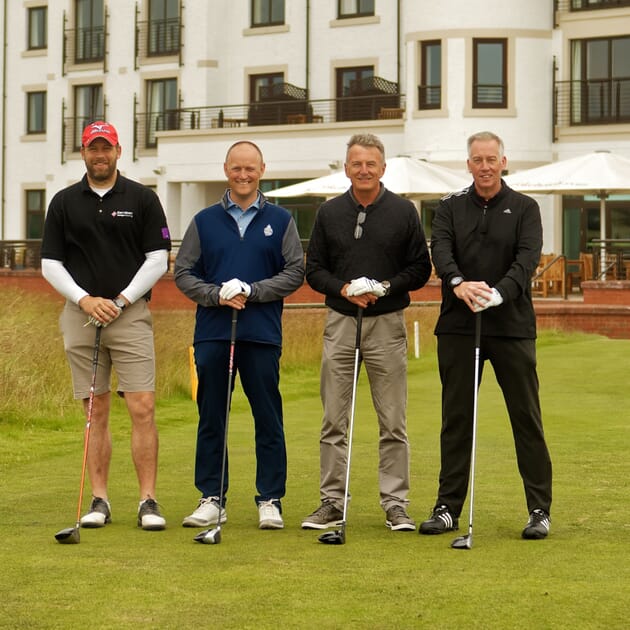 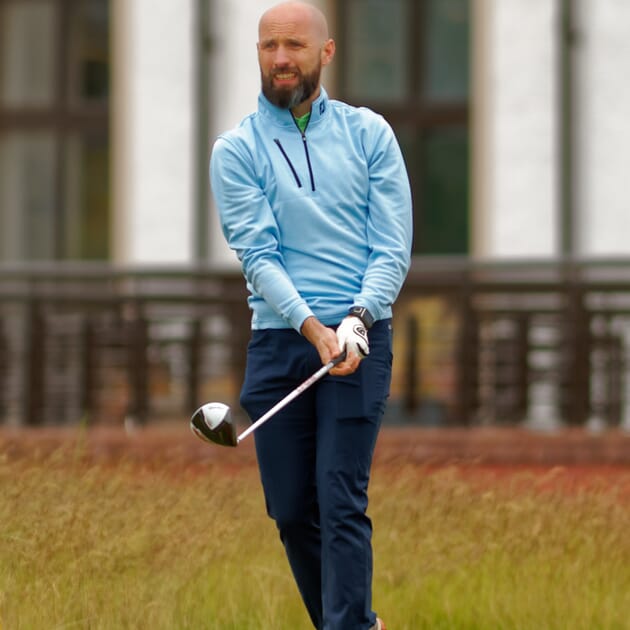 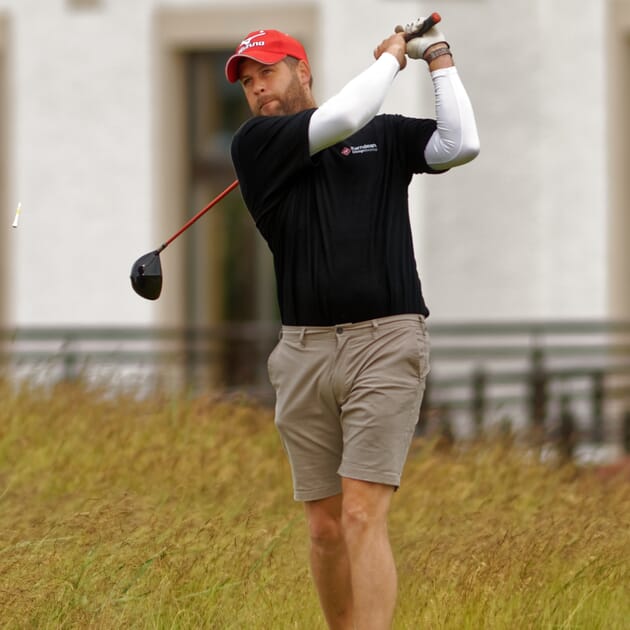 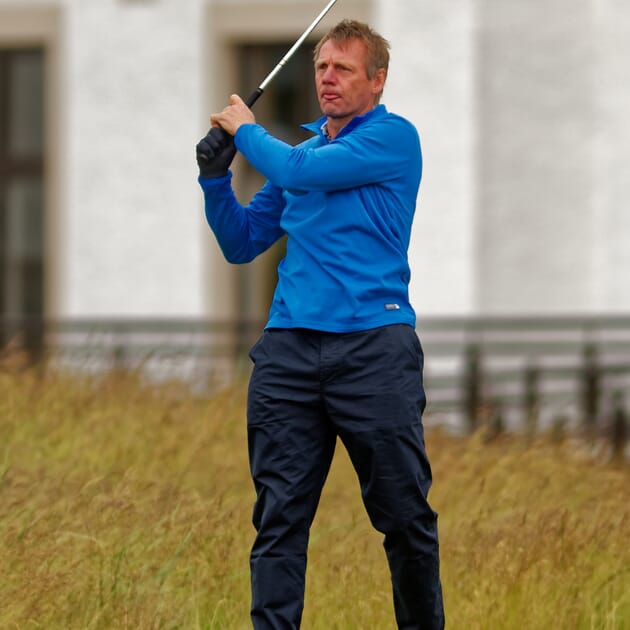 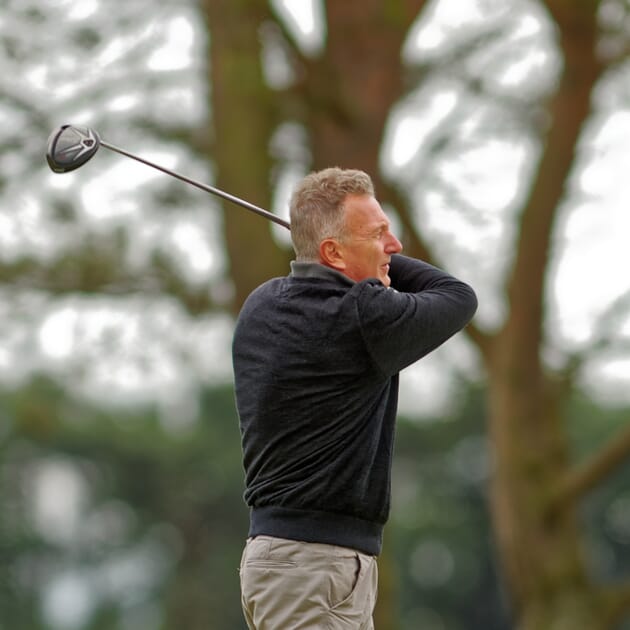 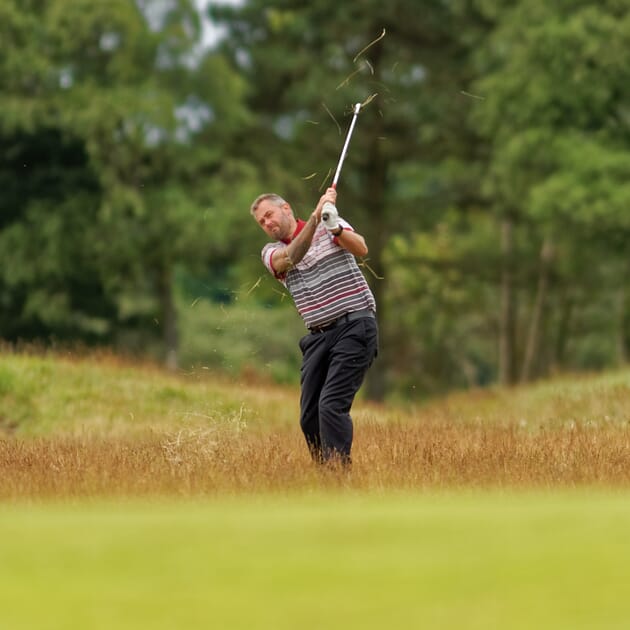 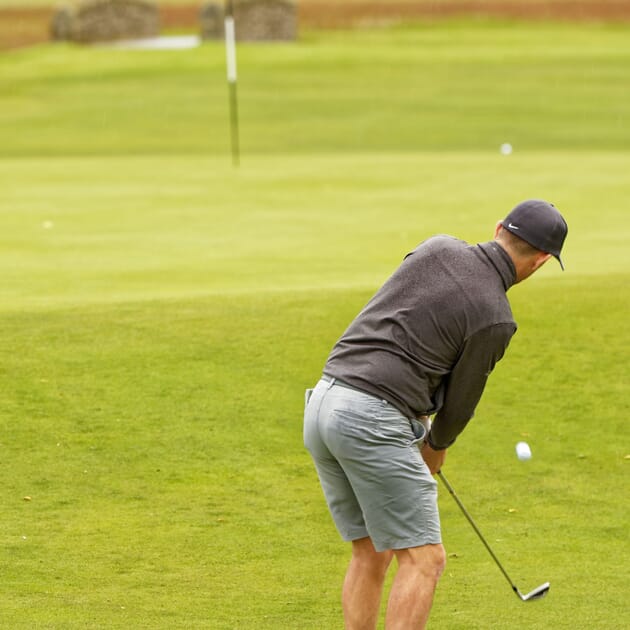 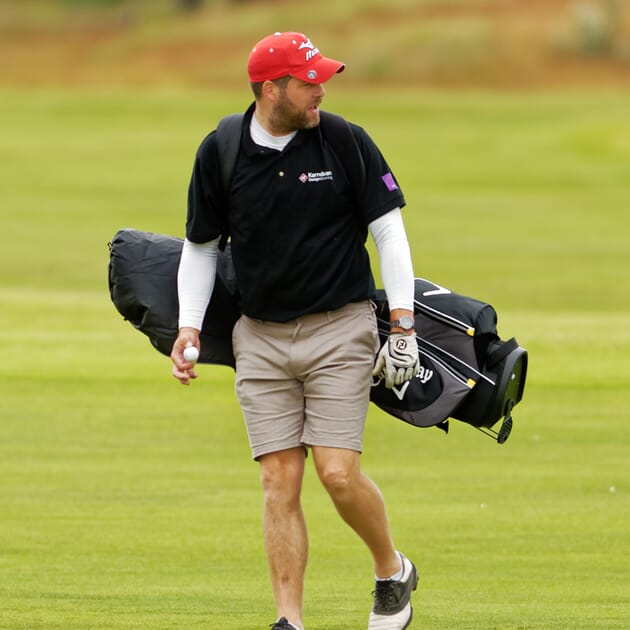 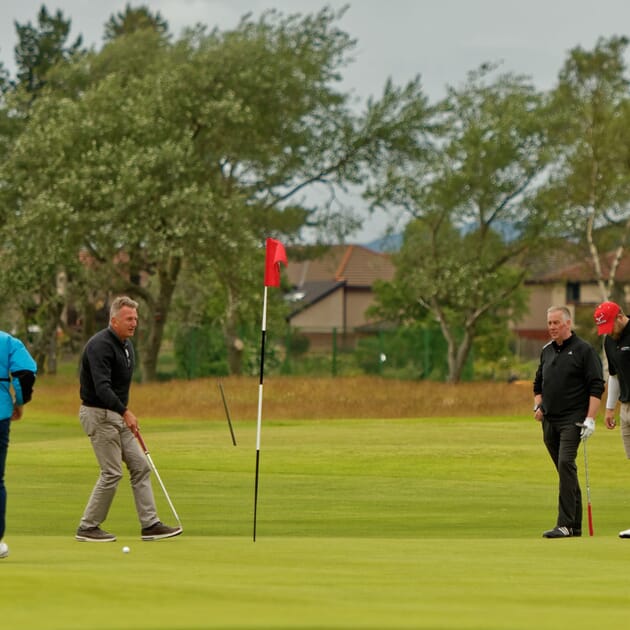 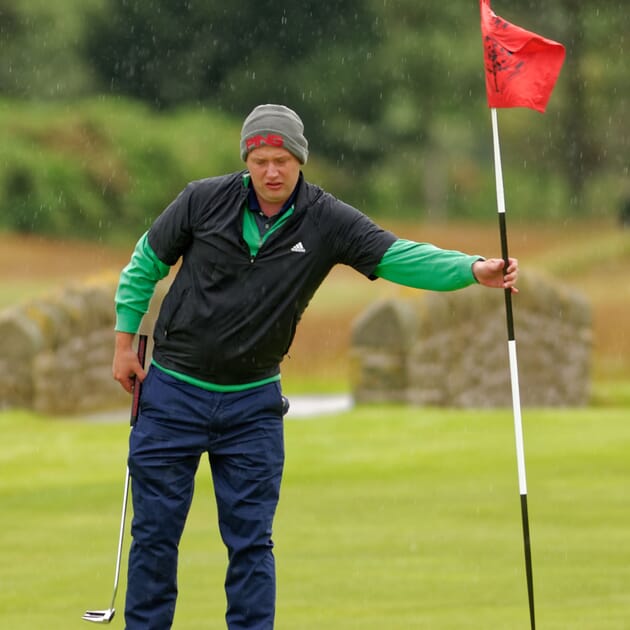 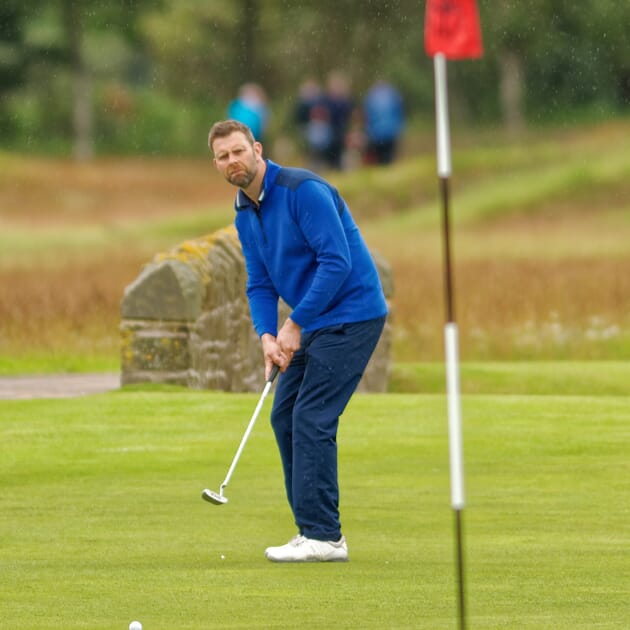 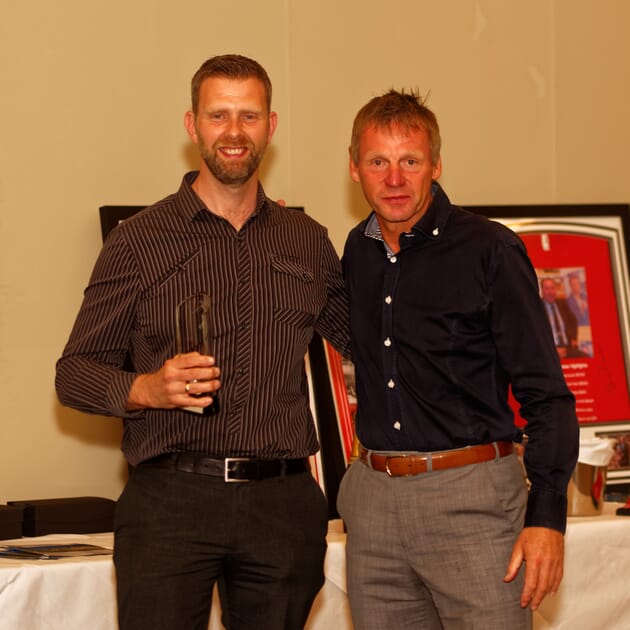 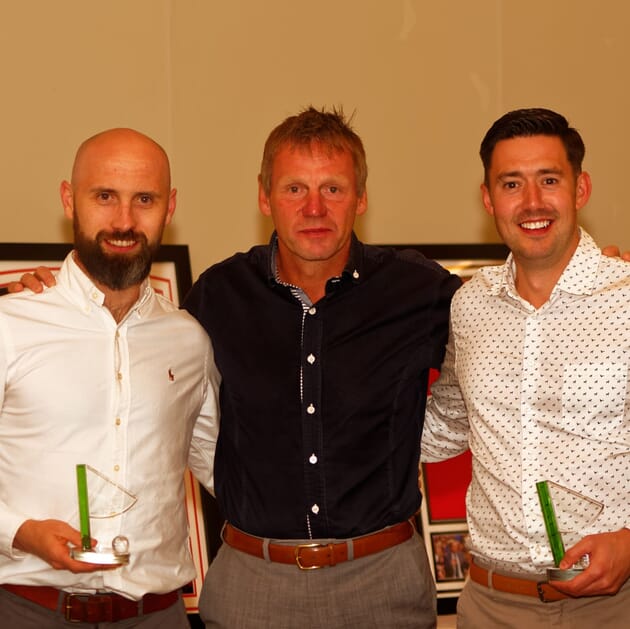 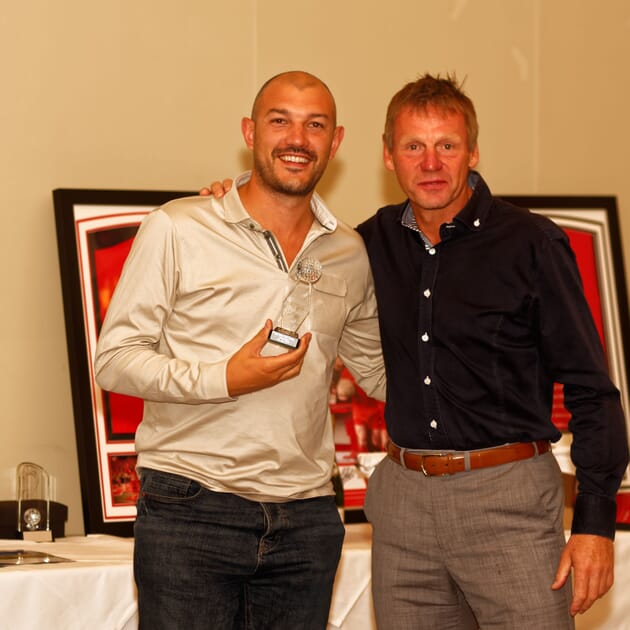 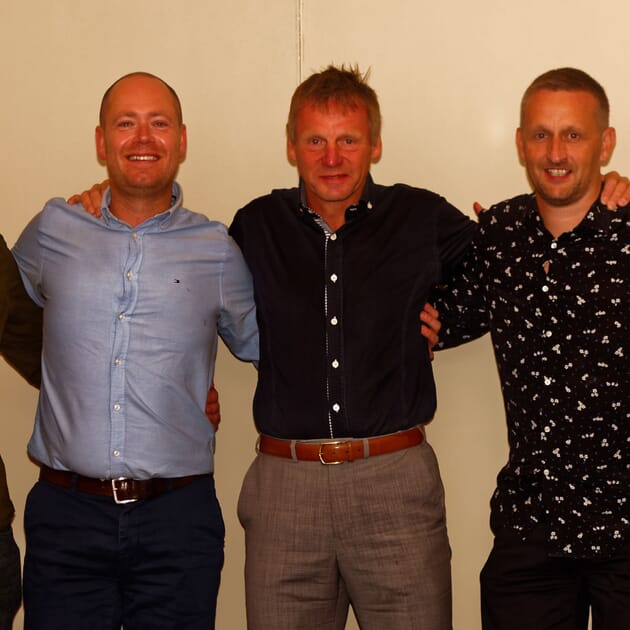 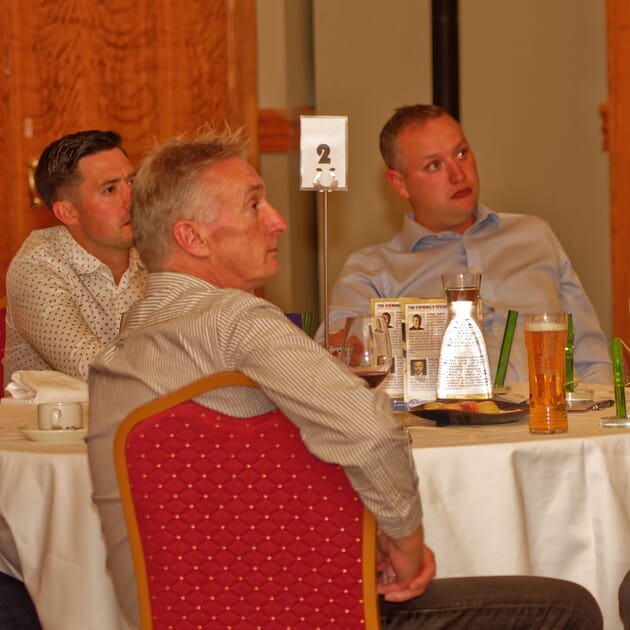 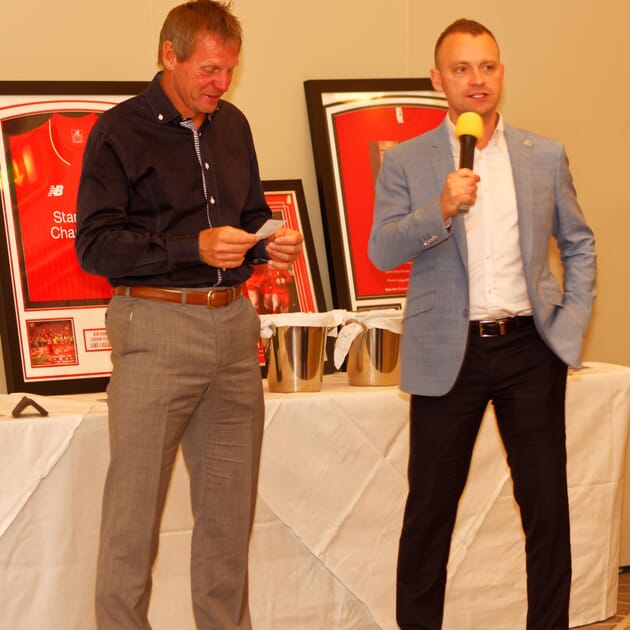 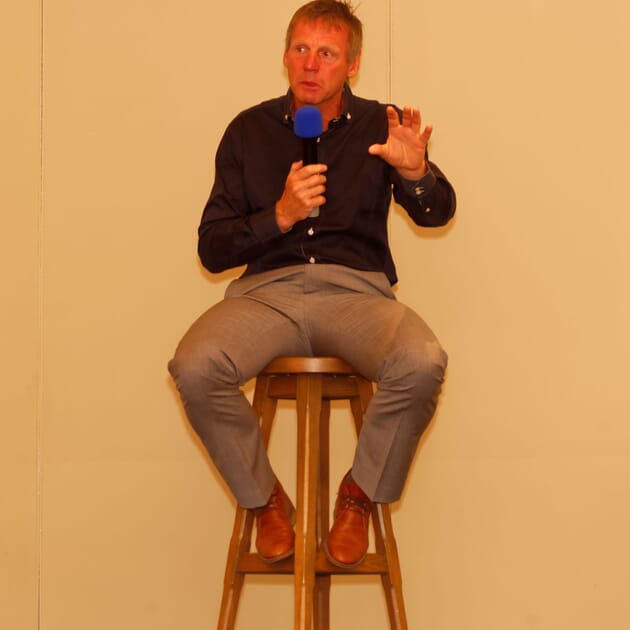 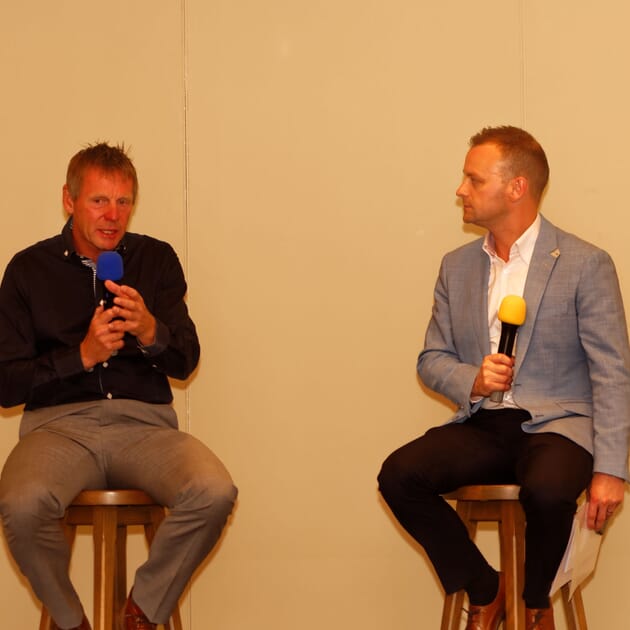