On one of the biggest nights of sport ever in Sheffield, we were delighted to welcome 160 guests to the Copthorne Hotel on Bramall Lane for pre-fight hospitality, before the boxing in the stadium next door. Topping the bill was local superstar and IBF world title holder Kell Brook, defending his title against the brilliant unbeaten American Errol ’The Truth’ Spence. A cracking undercard featured George Groves against Fedor Chudinov for the WBA Super middleweight title, with other great bouts involving Lawrence Okolie, Anthony Fowler, and Olympian Joe Cordina.

With the complimentary bar flowing from the outset, guests enjoyed a three course dinner, before our very special guest Johnny Nelson took to the stage for some Q & A and pre-fight analysis. Himself Sheffield born and bred, Johnny enjoyed a professional career spanning 20 years, famously holding the WBO Cruiserweight title for over 6 years, being undefeated until his retirement, still a record in the division. Now working as an analyst for Sky Sports, it was fascinating to hear from Johnny about his views on the fight, and some tales from his career.

Guests then made the short walk across into the arena to take up some of the best seats in the house, as the boxing action took centre stage. There were some thrilling contests before the big one between Brook and Spence, culminating in a dominant performance from George Groves in stopping Chudinov in 6 rounds to finally lift a world title at the fourth attempt. It was fully deserved for Groves, who looks set to go on to even bigger things.

The big one finally got under way and it certainly goes down as one of the fights of the year! With a highly partisan crowd of around 27,000 fans in his home city of Sheffield, Brook more than matched Spence Jr for the first eight rounds, with the fight fairly even on the judges’ scorecards. Spence was finding his range with the jab, and the damage started to show for Kell, with swelling over his left eye ultimately turned the bout in the American’s favour. Finding it increasingly difficult to defend himself with his impairment, Brook incredibly rallied from a 10th-round knockdown but, with his left eye nearly closing, he took a knee in the 11th and referee Howard Foster opted to end the contest. It was as brave a performance in defeat as you’re likely to see.

It was only the second defeat of Brook’s 38-fight professional career, while the brilliant Spence significantly enhanced his reputation as he improved his record to a perfect 22-0, with 19 of those wins coming inside the distance.

Our guests then returned to the Copthorne for a post-fight buffet, and a few more drinks, with everyone buzzing from the incredible fight they had the privilege to witness. It was an amazing evening despite defeat for the local hero, who lost nothing in defeat, and we hope to welcome guests again to one of our big boxing nights in the future. 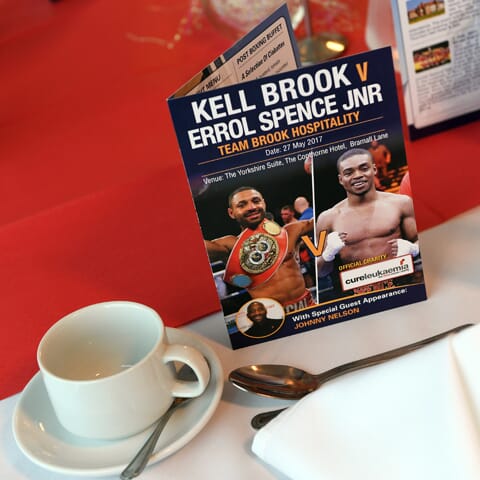 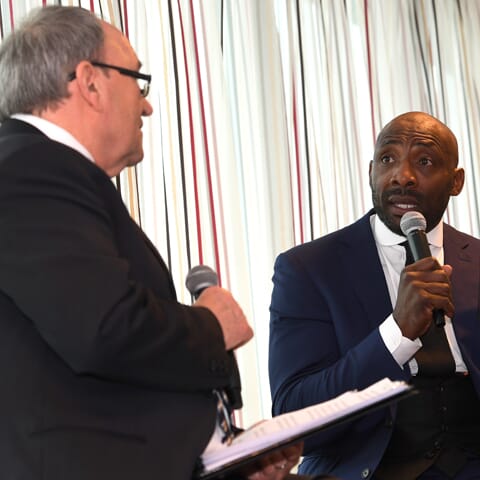 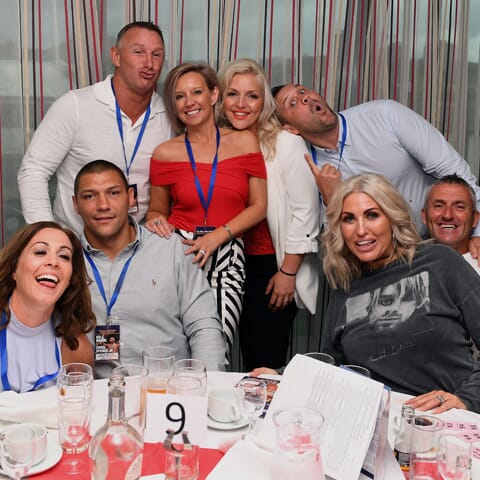 A group of guests pose with Johnny Nelson 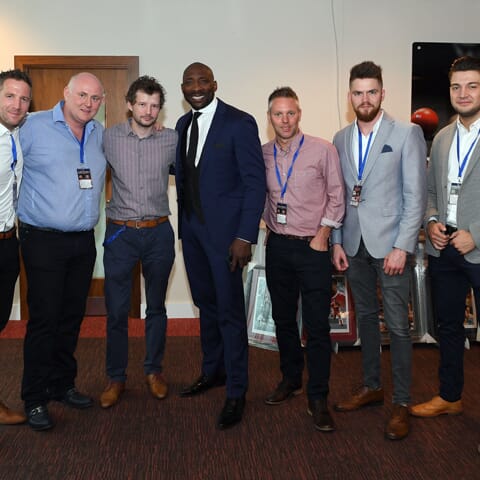 A friendly knock-out from Johnny 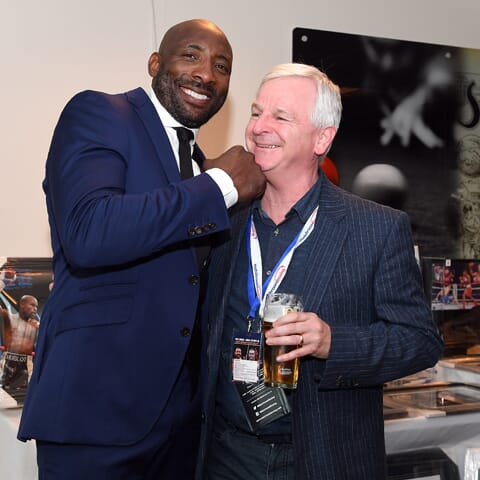 Sheffield-born Johnny Nelson was a true gent with guests 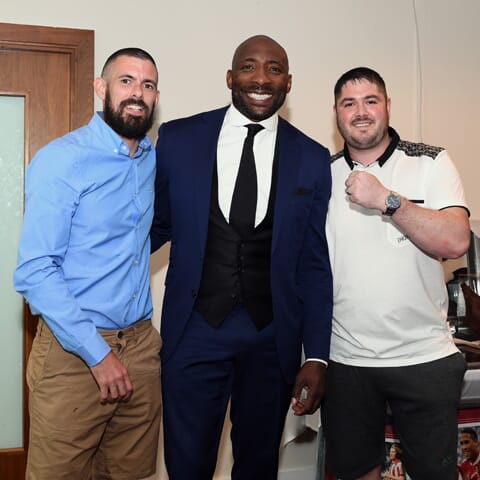 We were delighted to welcome Sam Eggington to the stage 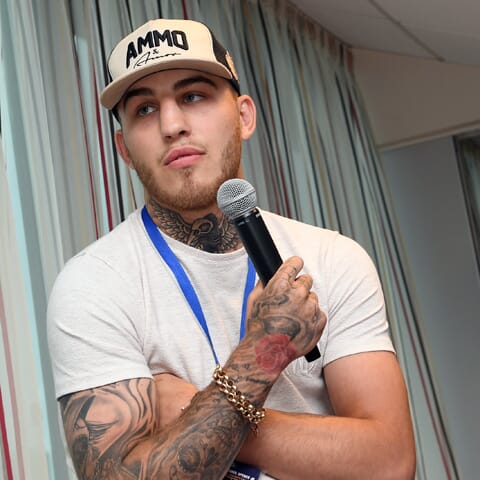 A signed Mayweather glove was one of the top auction items 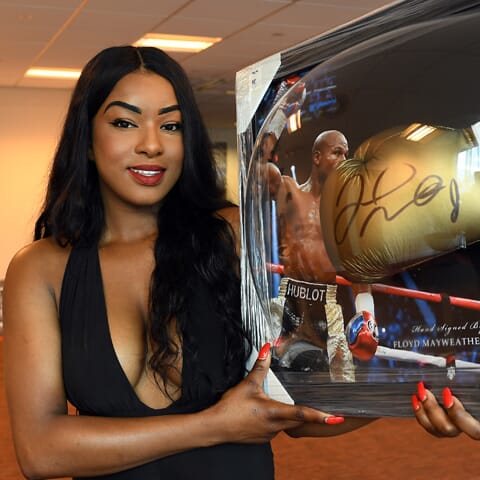 Usain Bolt frame was very popular in the silent auction 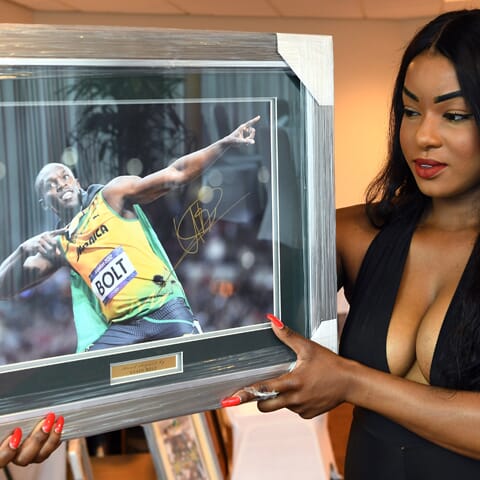 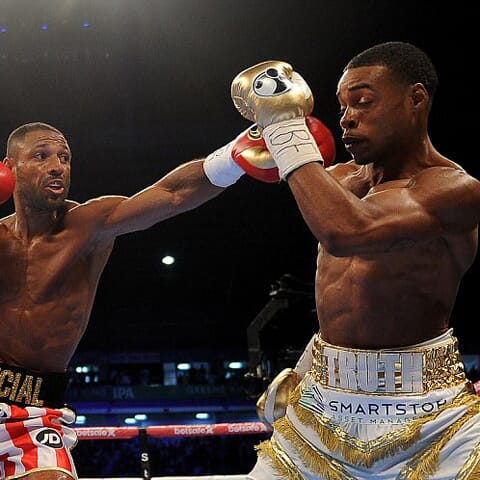 Bramall Lane was absolutely packed for this massive night 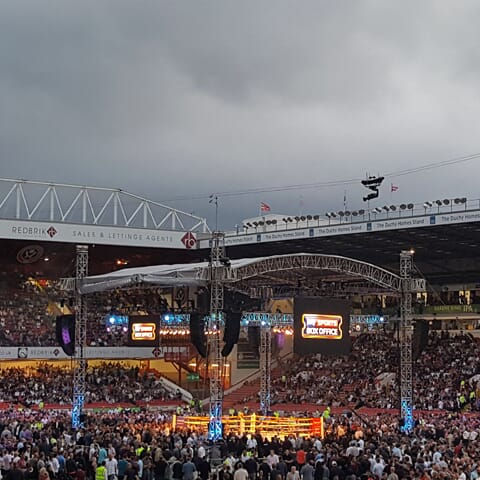 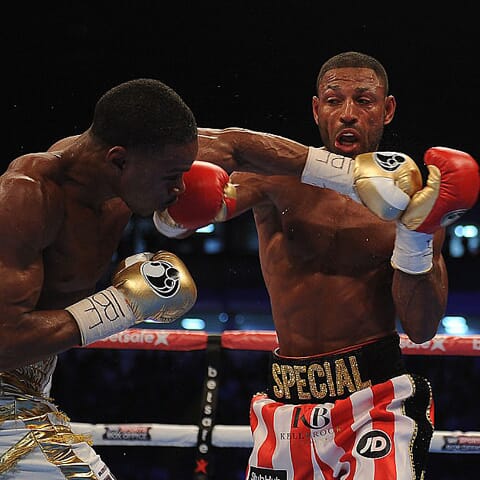 Kell fought bravely and had Spence in trouble a few times 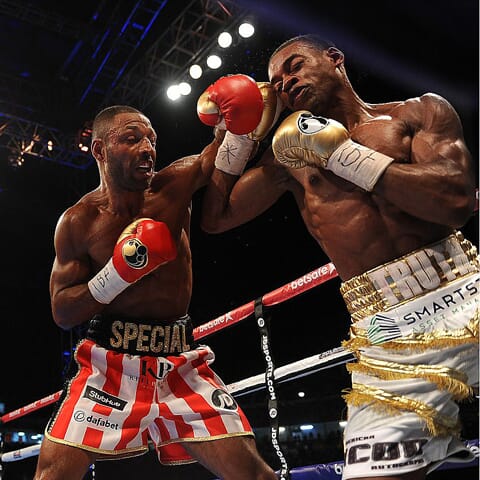