Lunch with a Legend: Kenny Dalglish at BAFTA!

In December we were thrilled to host our ‘Lunch with a Legend’, this time featuring all-time Liverpool great Kenny Dalglish, whose exploits as both a player and manager at Anfield have ensured that he will forever remain a true Kop legend. Our venue for this fantastic event was the iconic BAFTA Headquarters, 195 Piccadilly in London, which has played host to the stars for generations. Hosted by SKY Sports’ Hayley McQueen, this promised to be a day to remember with a superb three course lunch, a complimentary bar, and the reminisces of a true legend of football, the one and only Kenny Dalglish. As things turned out, no one was to leave disappointed!

Our guests arrived to be greeted by a welcome drink, and the opportunity to have a photo taken with Kenny. The event was an intimate affair, with many Liverpool fans amongst our clientele, who were in their element in the company of the Scottish legend. Everyone then settled down for a gourmet lunch to remember, with the salubrious venue excelling itself with the quality of the catering and service.

By the time Kenny took to the stage with our host, SKY Sports’ star Hayley McQueen, you could sense the anticipation in the room. Our clients were then treated to a fantastic interview with the great man, where he shared insights into his life as one of the greatest players to ever grace the Kop, including what it was like to play for a team that dominated British and European football for almost a decade. He also talked at length about his exploits as a manager, winning the League title and multiple trophies with both Blackburn and Liverpool, before an appraisal of the current state of the club in the Premier League.

It was an unforgettable day, and our thanks go to the staff at the magnificent BAFTA, our host Hayley McQueen, and the icon himself, Mr Kenny Dalglish.

Read more
King Kenny posing with a guest, holding up his iconic no. 7 shirt 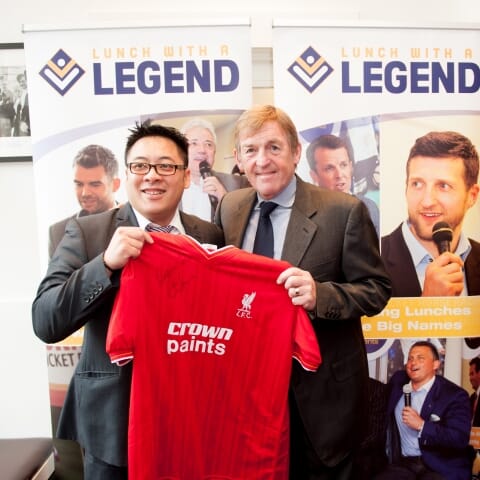 The room at BAFTA was magnificently laid out for our event 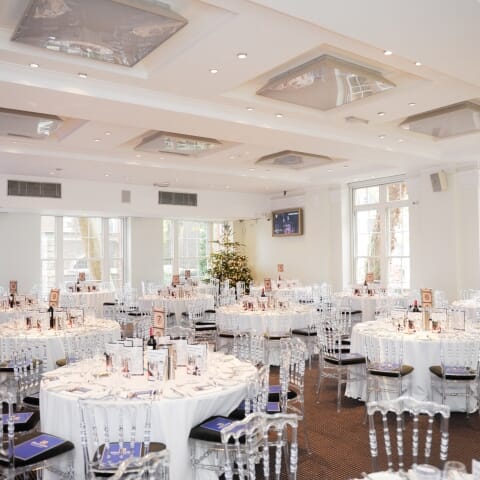 Kenny and a guest alongside the famous BAFTA visage 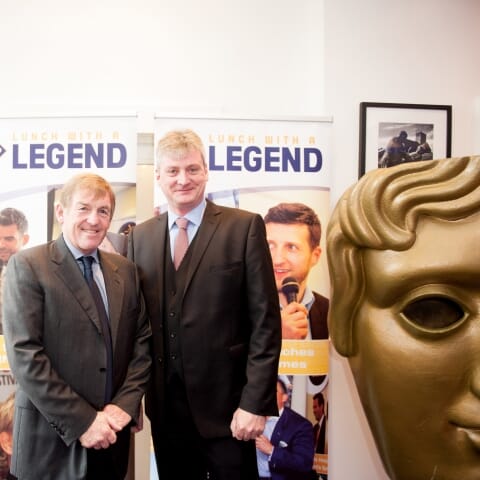 The tables were beautifully dressed 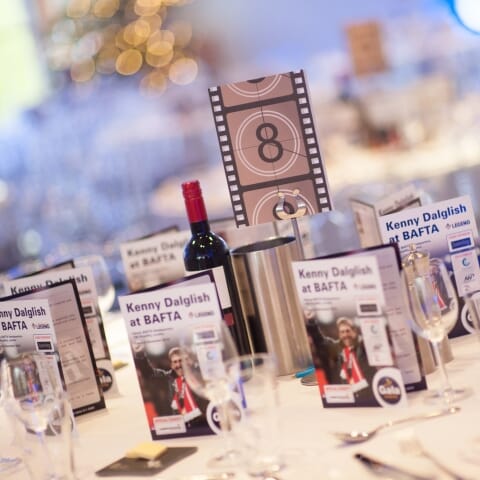 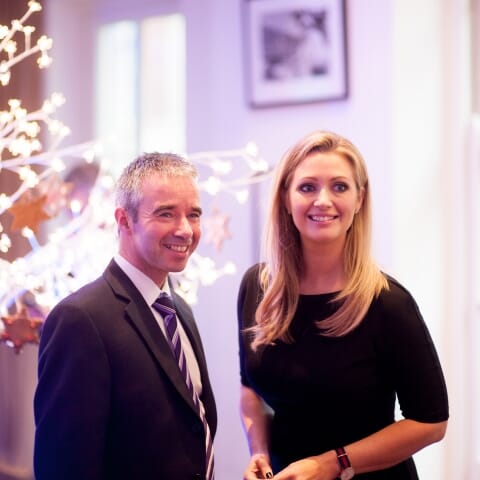 Kenny Dalglish on the walk to the stage 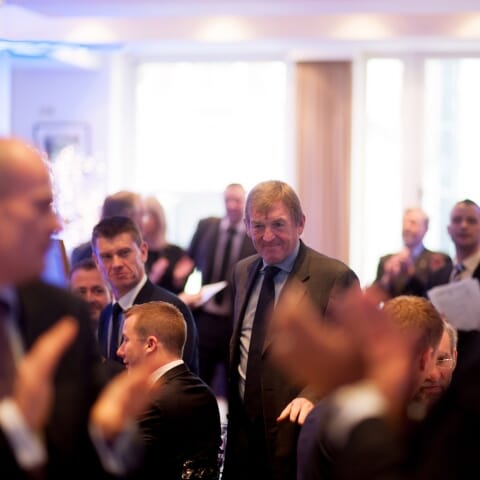 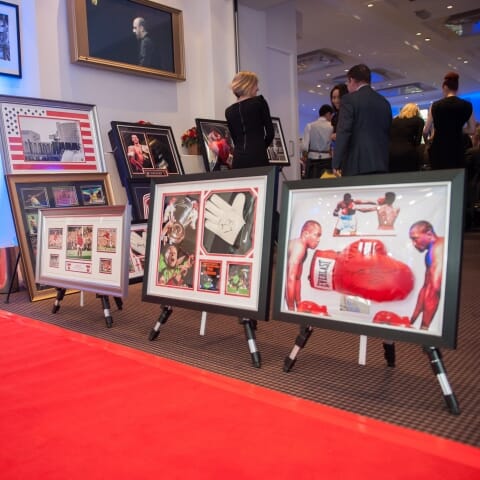 The cuisine was of the highest standard 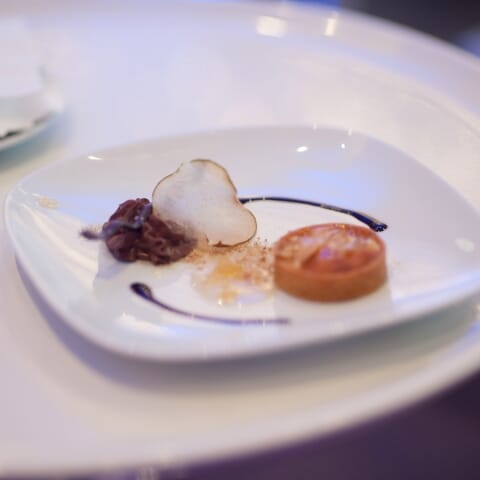 Guests applauding Kenny and Hayley for a great performance 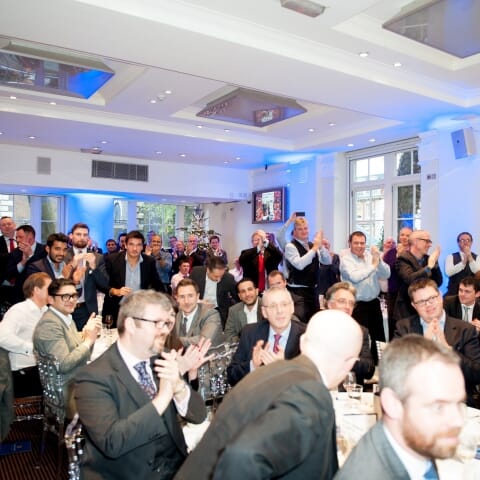 Kenny and Hayley on stage 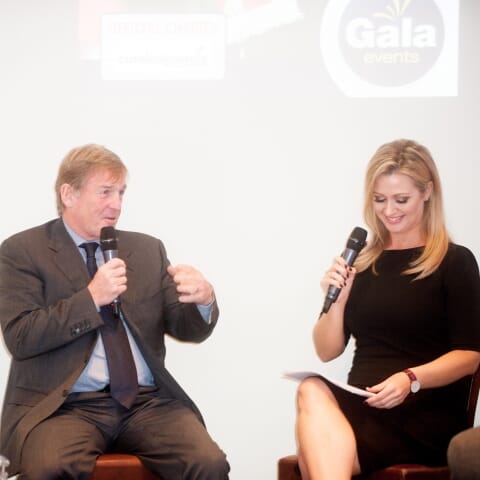 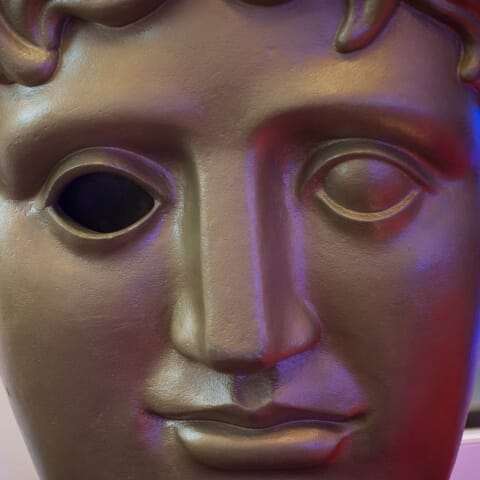 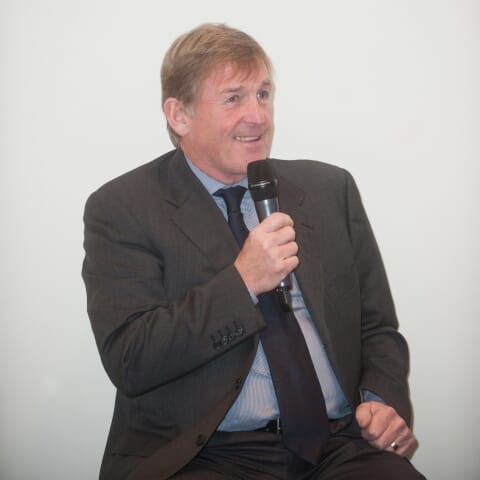 Kenny and Hayley responding to a question from a guest 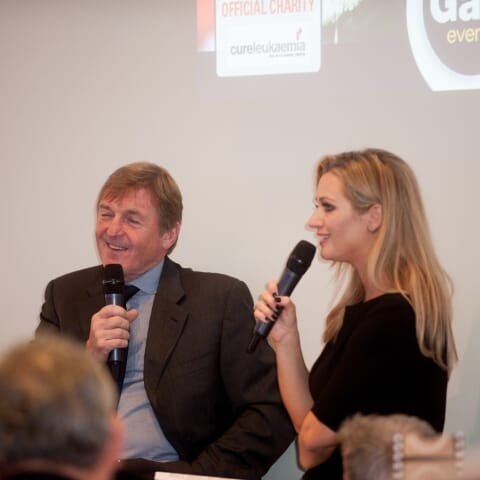 Three of our guests deep in conversation 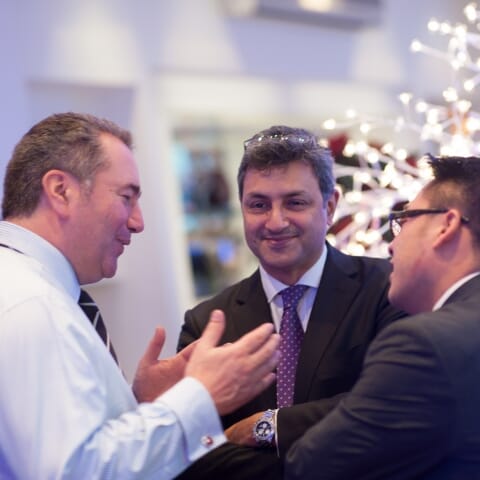 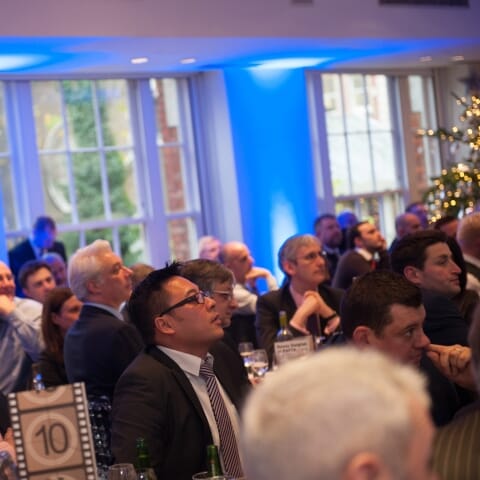 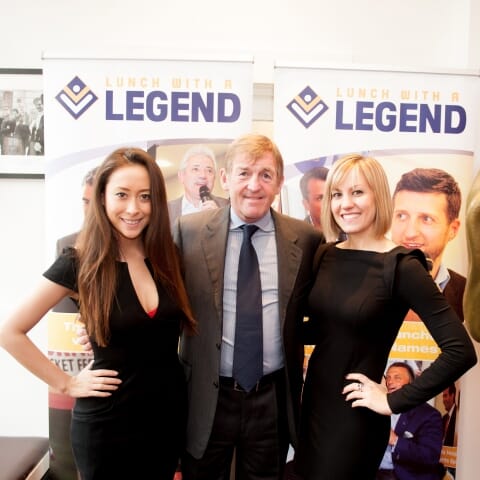