We hosted an amusing evening of entertainment in the Banqueting Suite at Edgbaston Cricket Ground on Thursday 29 November 2012, with four of the Talksport Radio Morning Presenters.

Guests enjoyed a sumptuous three course meal, before hearing an entertaining Question and Answer session with the four guests, which was hosted by Irani.

Guests were then treated to some hilarious jokes and stories from North West Comedian, Jamie Sutherland.

Andy Gray and Richard Keys share a joke on stage! 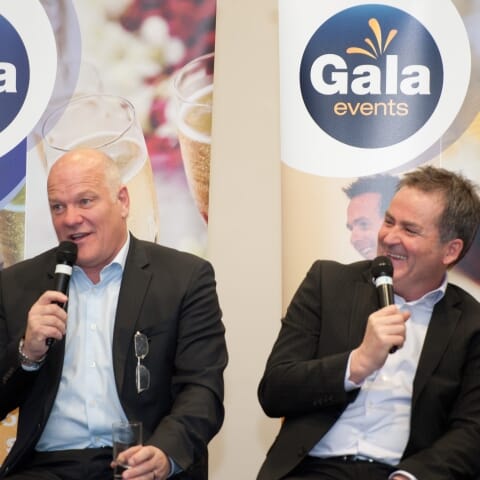 Alan Brazil and Ronnie Irani share a joke on stage! 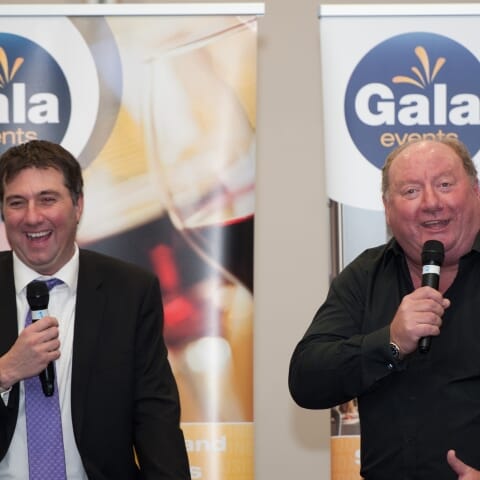 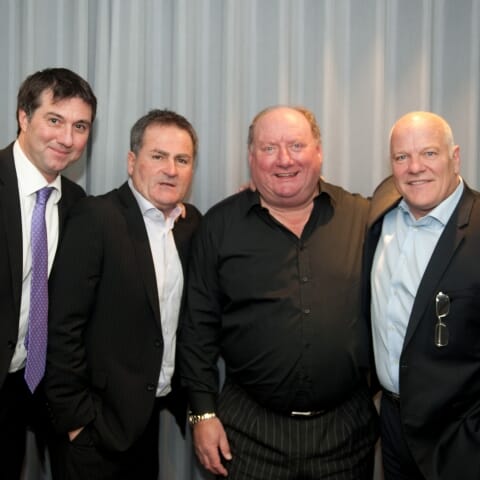 Guests enjoy a story from our speakers 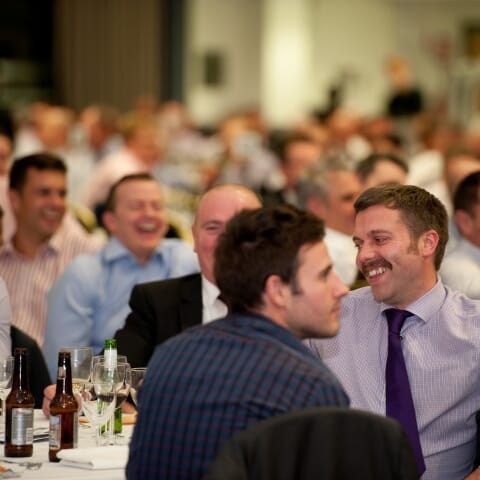 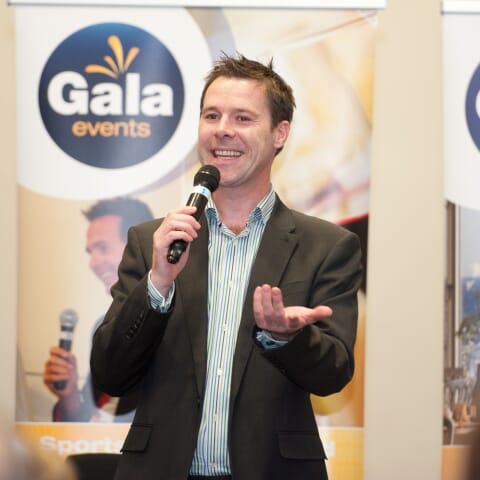 A tasty dessert is served to guests 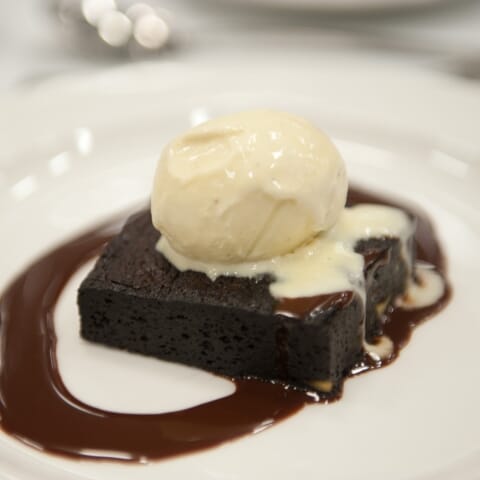 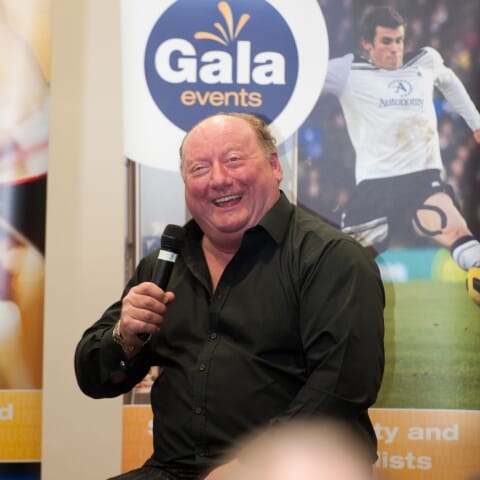 Richard Keys and Ronnie Irani share a joke on stage! 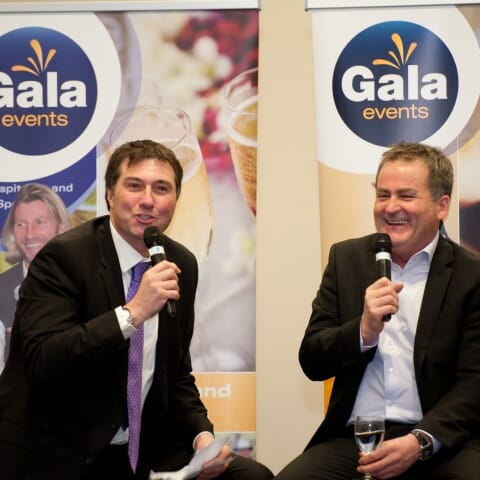 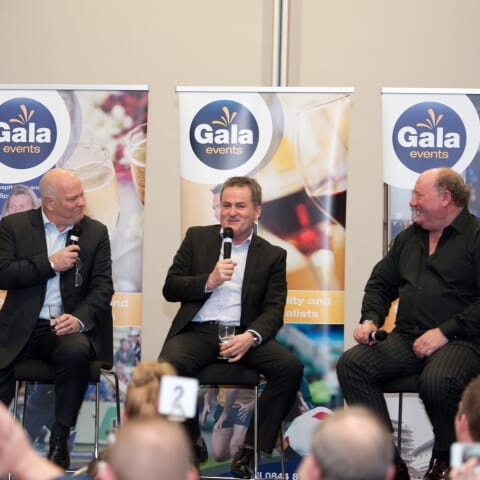 A VIP guest has his photo taken with Brazil, Irani, Keys and Gray 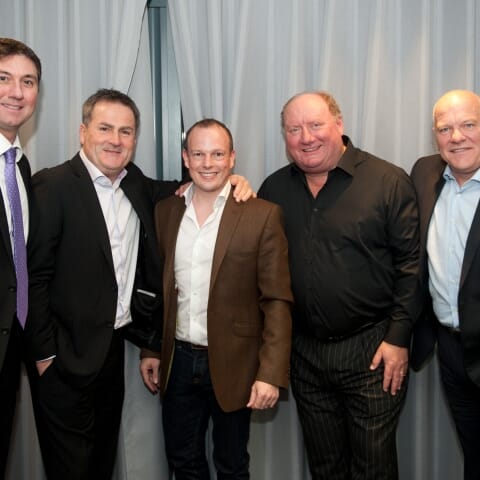 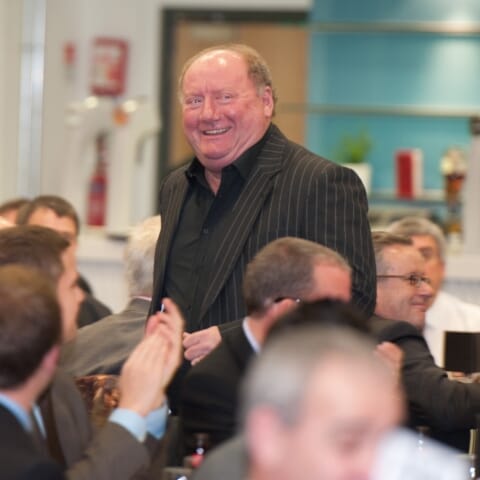 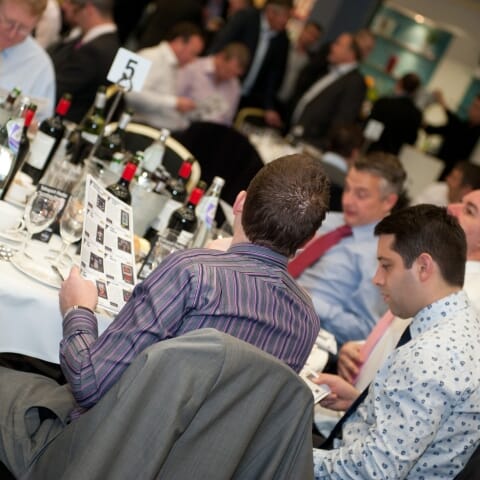 Clients enjoy a joke from the Jamie Sutherland, the evening's comedian 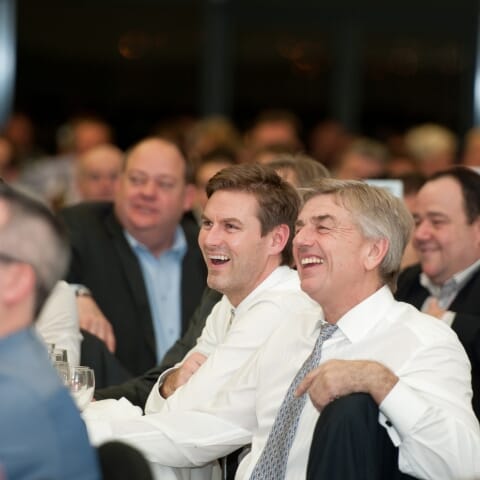 The Tables are all set up before guests arrive 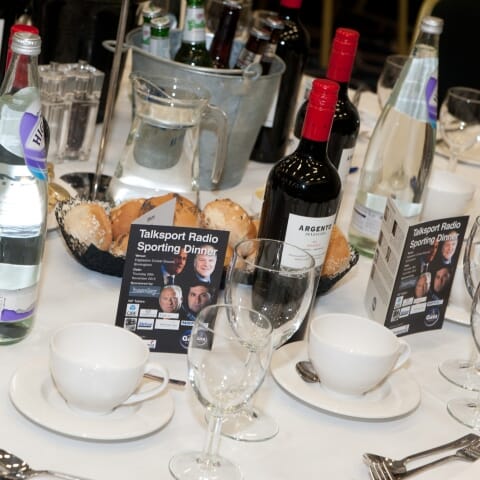 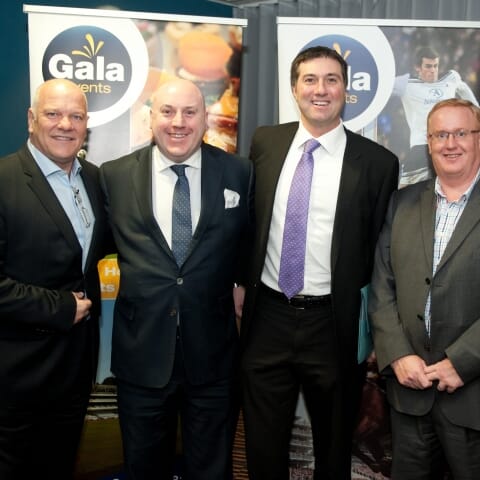