We were delighted to work with Dereck ‘Del Boy’ Chisora’s team to offer official Team Chisora fight night hospitality in the 5* Intercontinental O2 Hotel with cracking tickets to what turned out to be one of the most memorable fight nights of the year. Following the late withdrawal of New Zealand’s Joseph Parker, fellow Briton Dave Price stepped up for the challenge against Chisora at very late notice, a brave move indeed. Sharing top billing was a world title bout between two unbeaten superstars – Scottish tyro Josh Taylor defending his IBF light welterweight title against American Regis Prograis, with the latter’s WBA (Super) title also on the line, as well as the World Boxing Super Series crown.

Our special guest pre-fight was none other than former cruiserweight and heavyweight world champion, David Haye, who we have had the pleasure of working with previously. Guests enjoyed a three course dinner and complimentary bar, and heard from the great man about his incredible career. Always a thoroughly entertaining speaker, David didn’t disappoint as he gave the lowdown on the evening’s action.

As it turned out boxing fans witnessed one of the fights of the year between Taylor and Prograis after Chisora had comfortably dispatched David Price via a third round knockout. In one for the ages, both men went at it hammer and tongs from the first bell to the last. The stylish Prograis looked fantastic technically throughout, particularly in the first half of the fight, hurting the Scot on numerous occasions. But Taylor’s superior work-rate and the number of punches thrown turned the tide in the second half of the fight. However, as the final bell rang there was still every chance the bout could be awarded to either men, and a draw looked a distinct possibility. In the event Taylor won an incredibly close call in a majority decision, but both men saw their reputations enhanced as two of the best pound-for-pound fighters in the world.

Also on the undercard was a great match-up between former world champions Lee Selby and Ricky Burns, with the Englishman defeating the Scot on points in an absorbing contest. Wins for Lawrence Okolie and Conor Benn were also witnessed, with world title shots in the offing for both sooner or later.

An amazing night, capped off by a fight which no one who saw it will forget in a hurry! 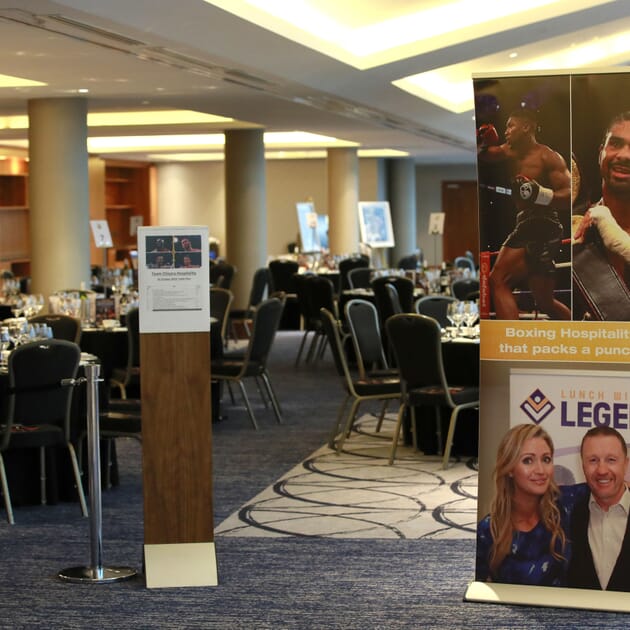 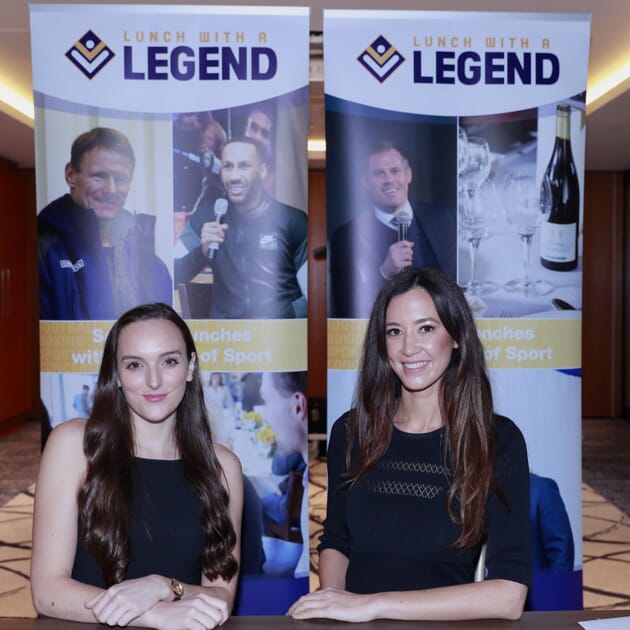 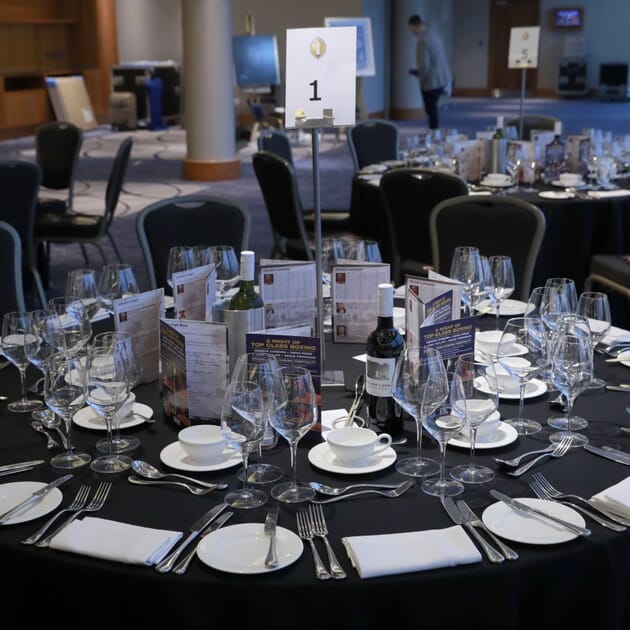 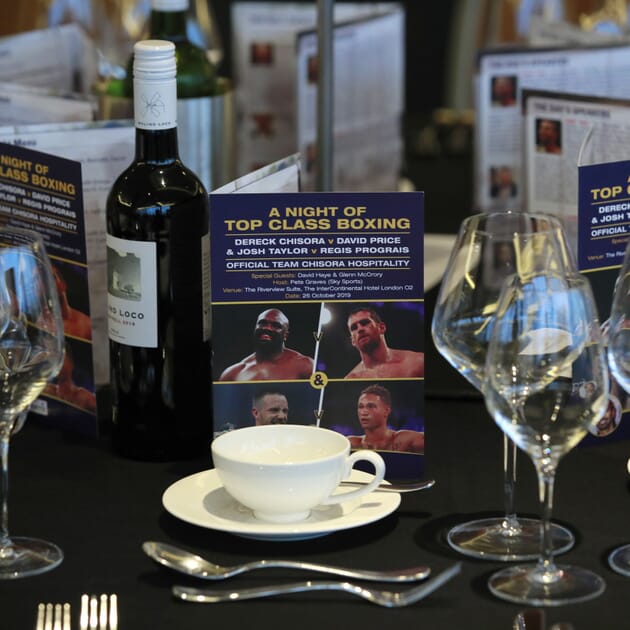 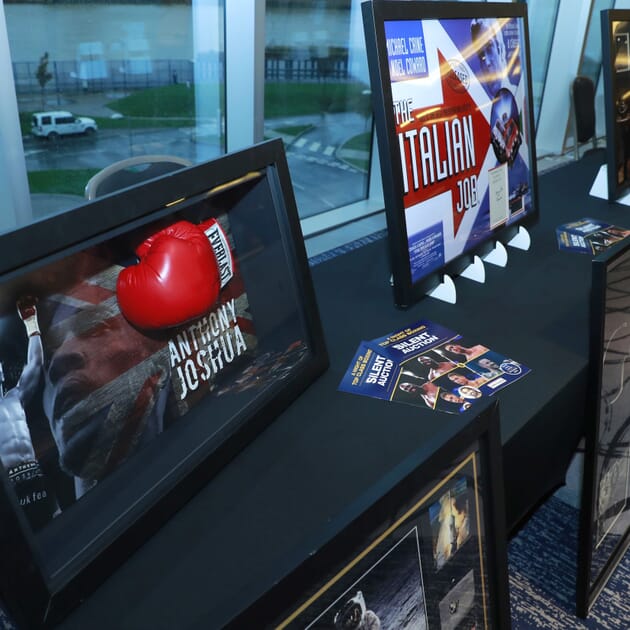 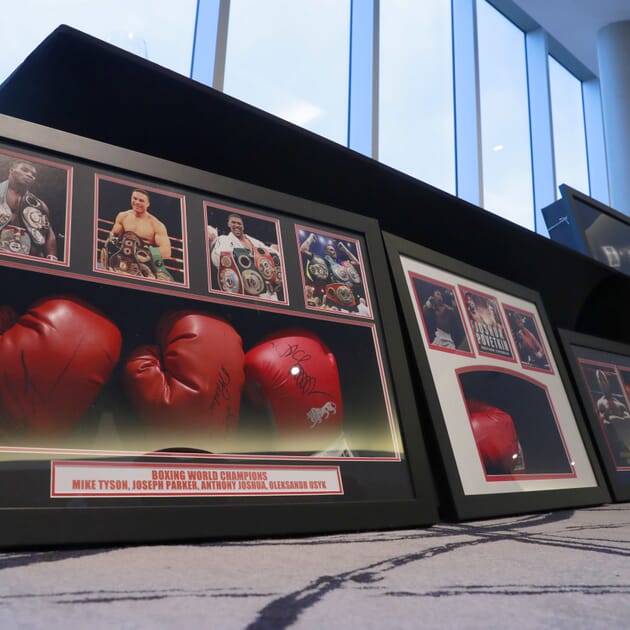 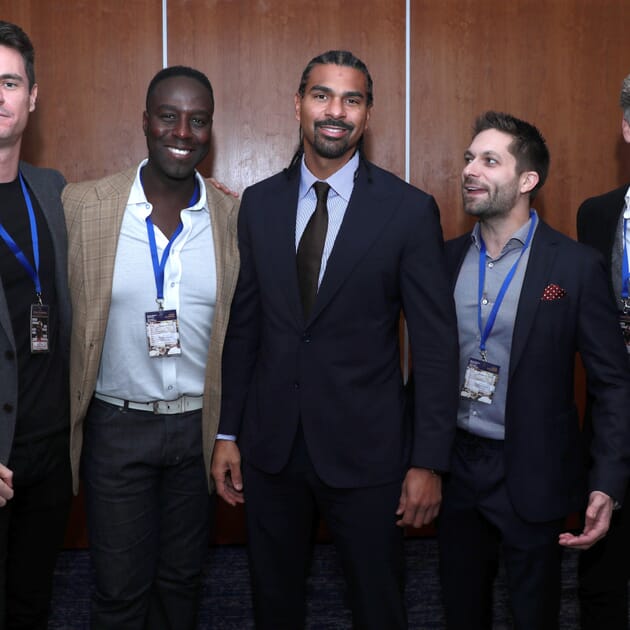 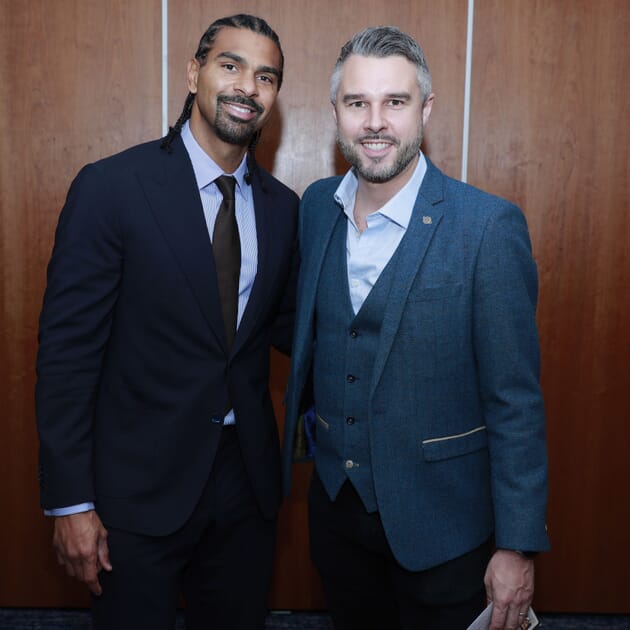 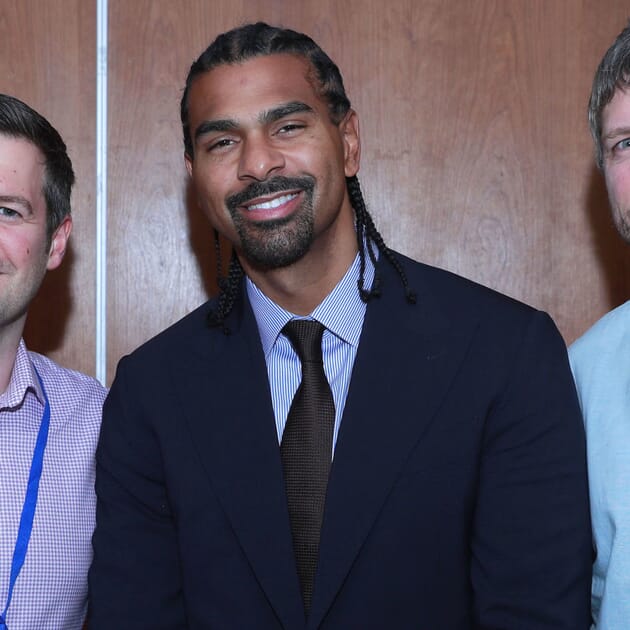 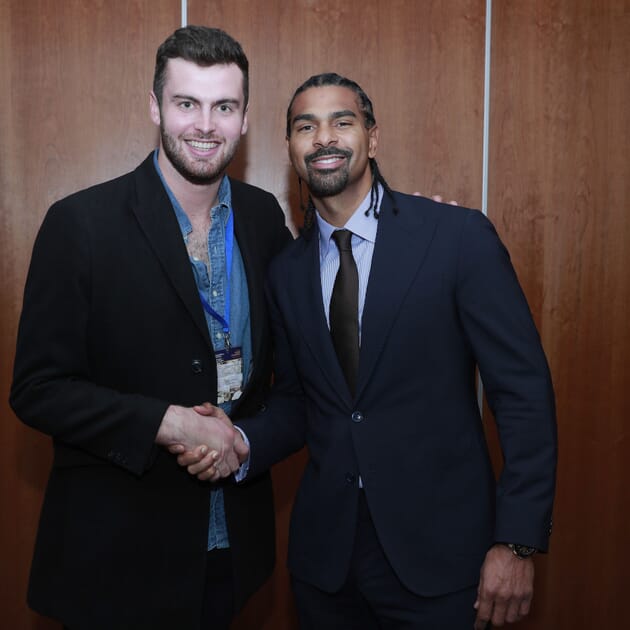 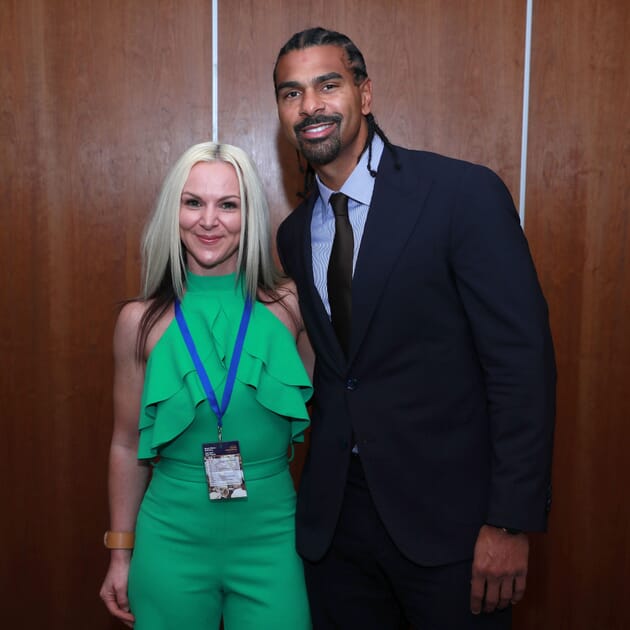 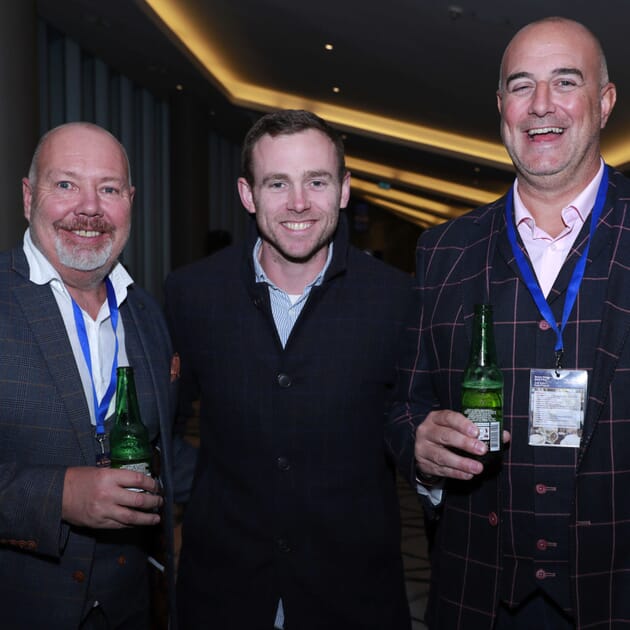 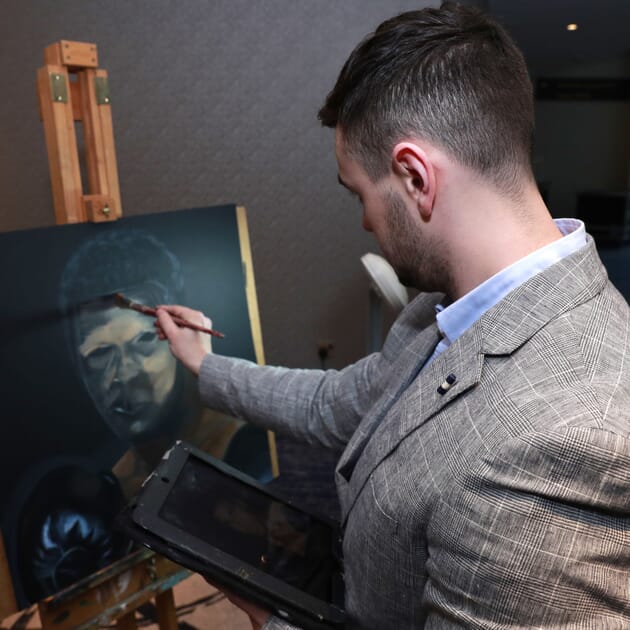 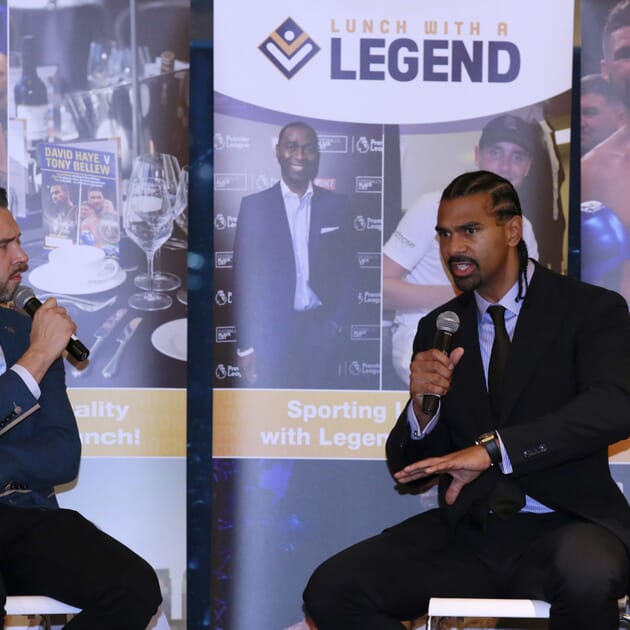 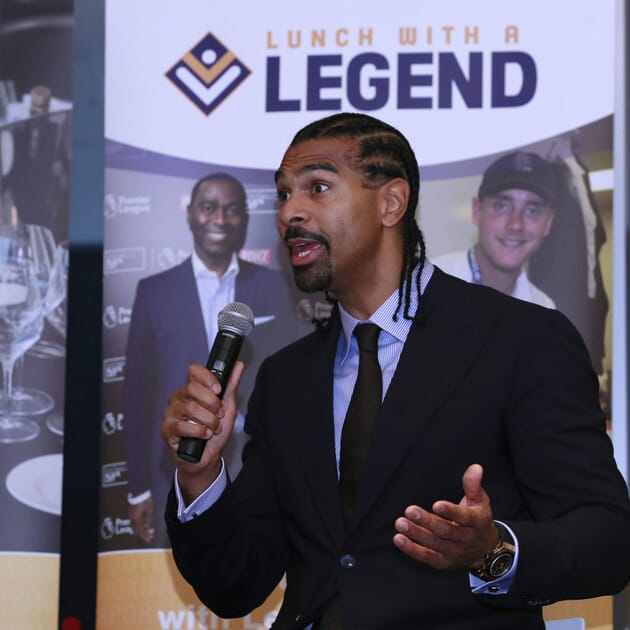 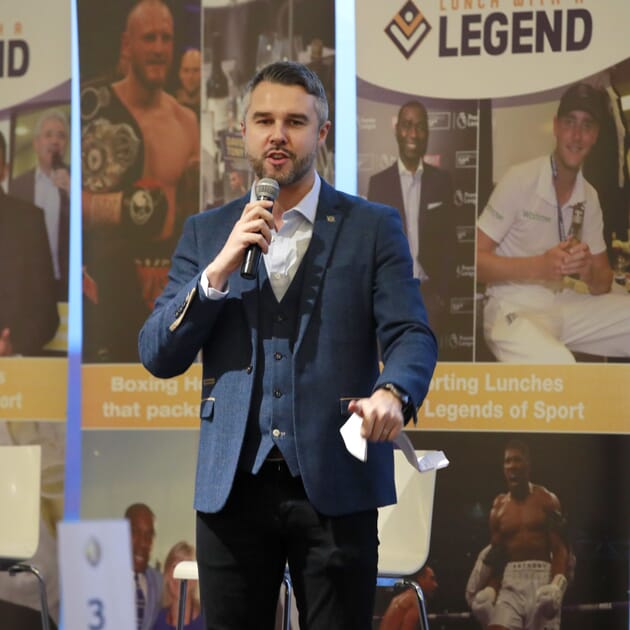 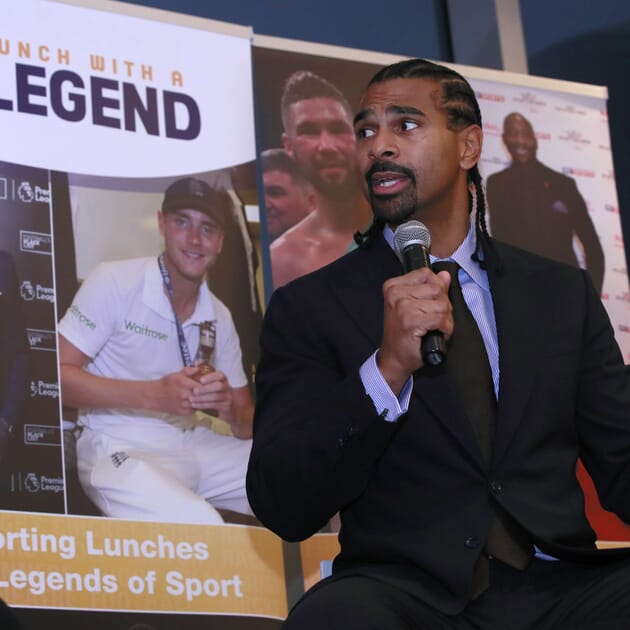 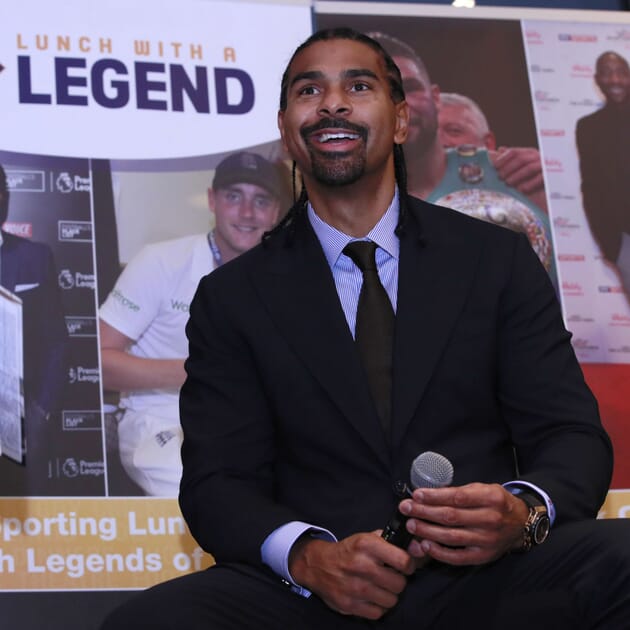 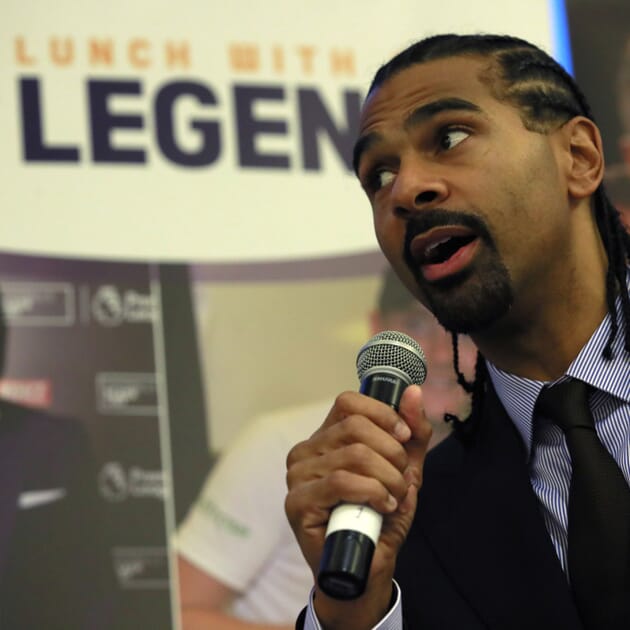 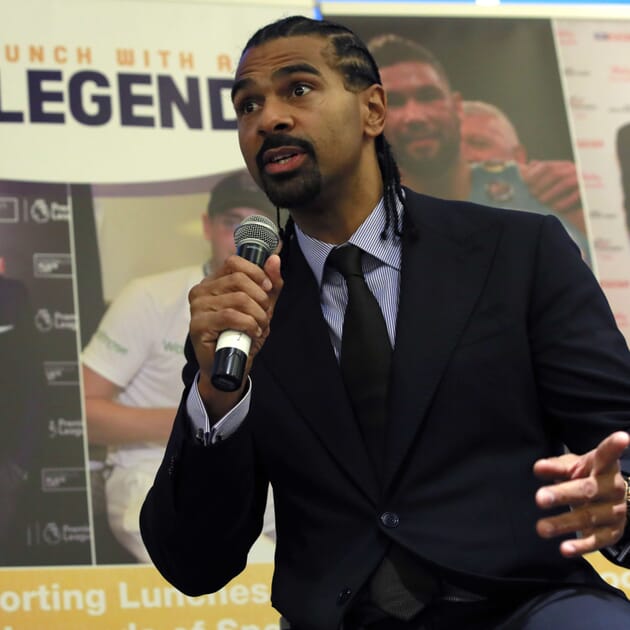