An Evening with The Midlands Legends

The evening produced some fantastic banter and a variety of stories, including how Trevor Francis wouldn’t swap his England shirt with Johan Cruyff after his debut match, because he was too proud to give it away and Dwight Yorke’s friendship with cricket’s highest scoring Test batsman, Brian Lara. The evening was completed with some humorous impressions and comedy from Mike McGuire.

One of Our VIP Tables have their photo taken with Savage, Francis, Regis & Taylor 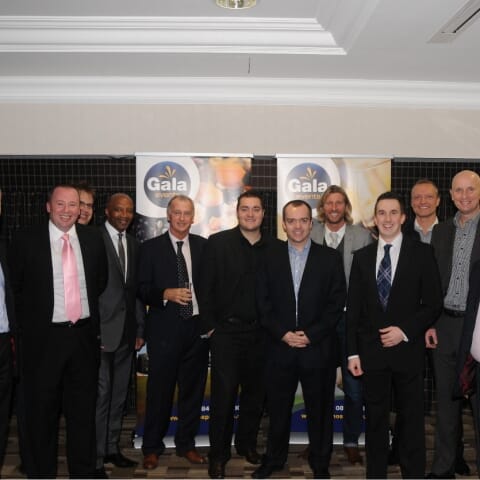 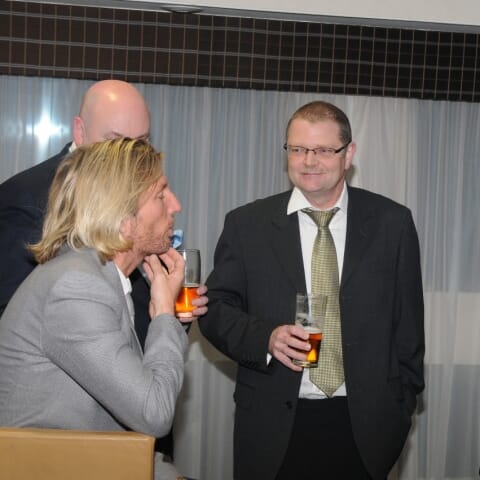 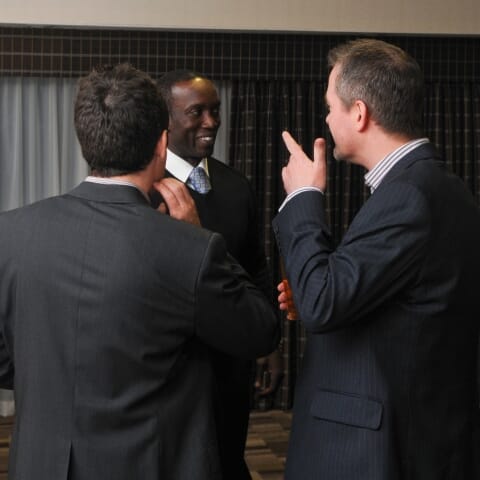 The table is set for guests, with our evening's themed menu cards 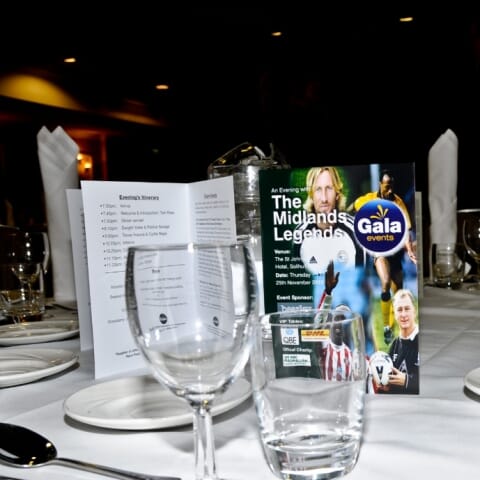 A party of guests enjoy their complimentary welcome drink on arrival 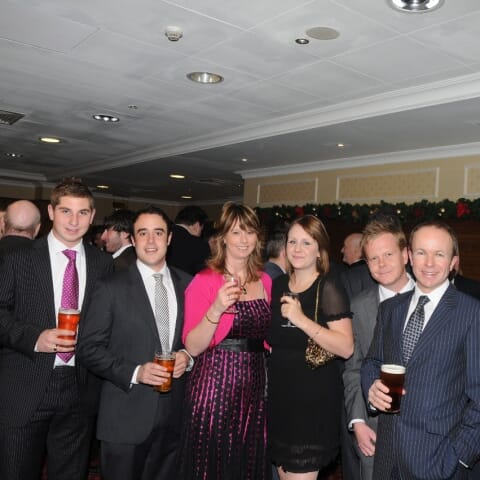 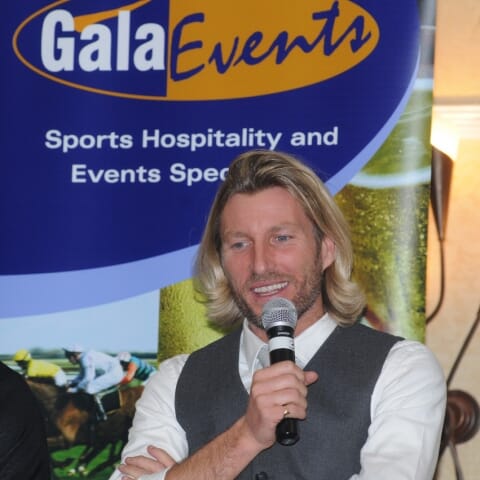 A variety of memorabilia awaits guests for the evening's silent auction 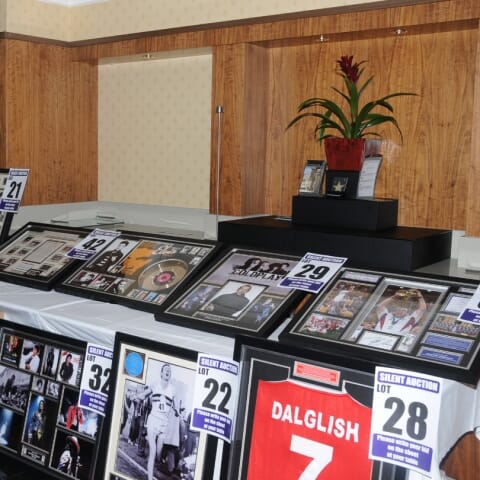 Cyrille Regis listens to a story from Trevor Francis on stage 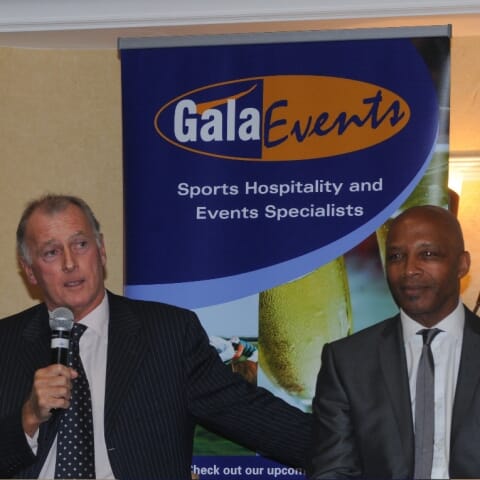 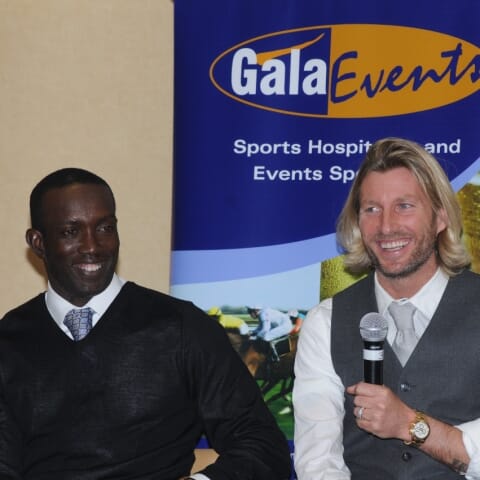 Cyrille Regis tells a story from his playing days 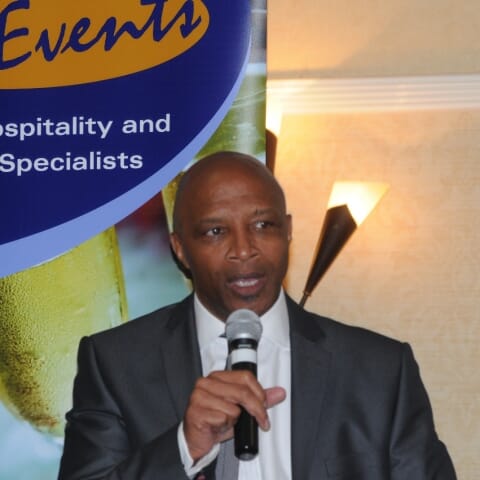 A guest has his photograph taken with Savage, Francis, Yorke & Taylor 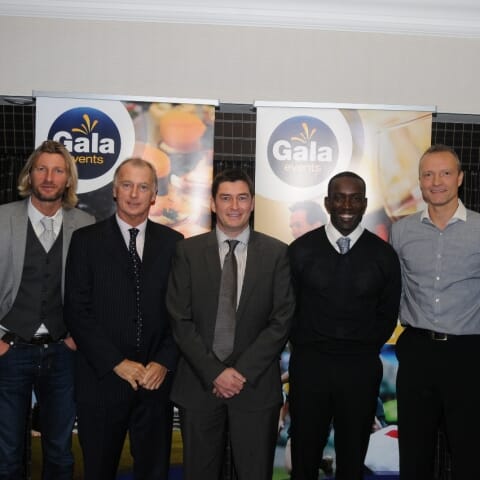 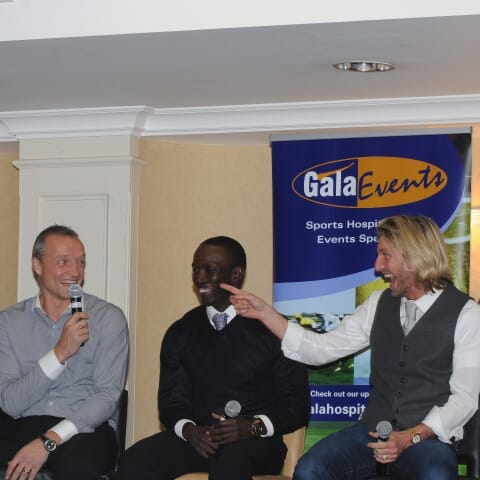 Cyrille Regis enjoys one of Trevor Francis's stories on stage 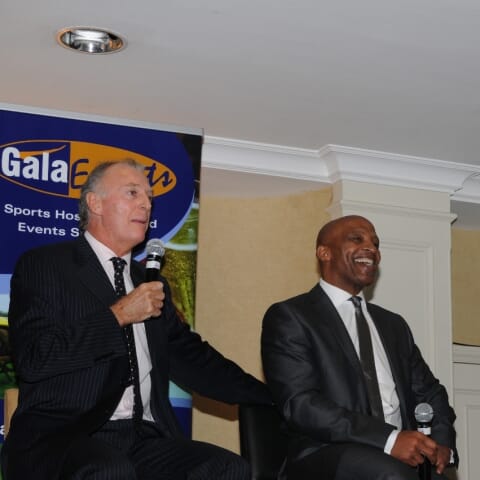 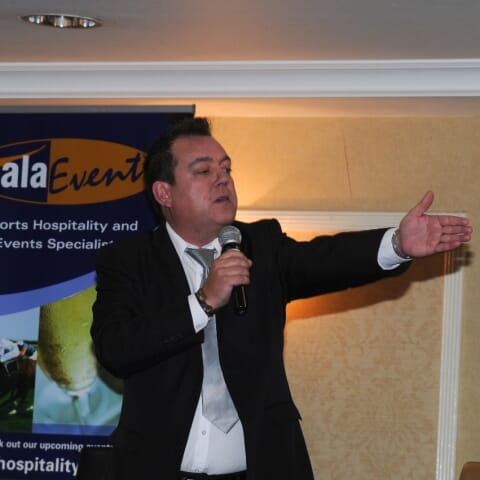 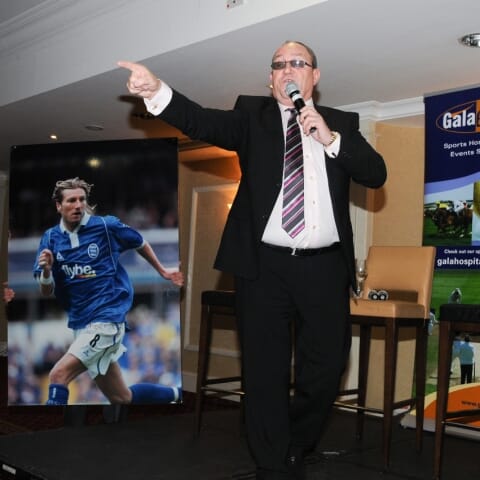