Almost 200 guests joined us in the Banqueting Suite at Edgbaston Stadium for a sporting dinner with giant screen coverage of England’s Nations’ League semi-final clash with the Netherlands. It was an opportunity for England to make their first major final appearance since the World Cup Final of 1966 in the inaugural competition.

We were joined for the day by two former England stars, ex Leicester City and Liverpool striker Emile Heskey, who also featured for both Birmingham City and Aston Villa during his 18 year professional career, and Arsenal legend and Talksport presenter, Paul Merson. With 83 caps between them they were a great double act to have on board!

A three course dinner was served before the match before our VIP guests took to the stage to share their thoughts on the match and share some stories from their illustrious careers. Both men were in great form with the wise-cracking Merson having the room in stitches with his antics and tales from the boot room. As a former player for both Villa and their rivals in the Blue half of the city, there was some top banter in the room which was packed with fans of both clubs!

There were plenty of drinks flowing before the match as the atmosphere built towards kick-off. Host Adam Leventhal from Sky Sports was his usual professional self, making sure the event ticked along and his interviews with Emile and Paul on stage at various times during the evening kept everyone entertained.

By the time the match kicked off there was great anticipation of a victory for an England team which had been performing so well for the last couple of years. In the event the Three Lions came up just short despite gaining the lead through Marcus Rashford’s first half penalty. Dutch skipper Matthijs De Ligt equalised deep into the second half, before the men in orange turned on the style with two goals in extra time to snatch a late victory. It wasn’t meant to be but everyone had a great time and a few further beers after the match! 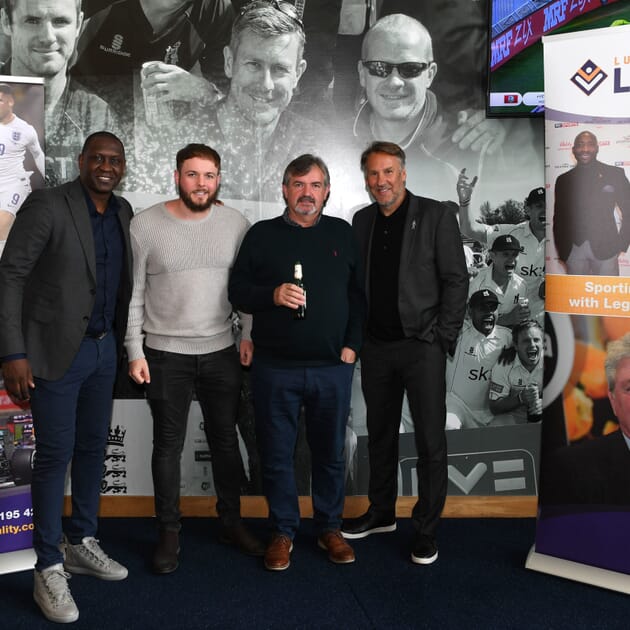 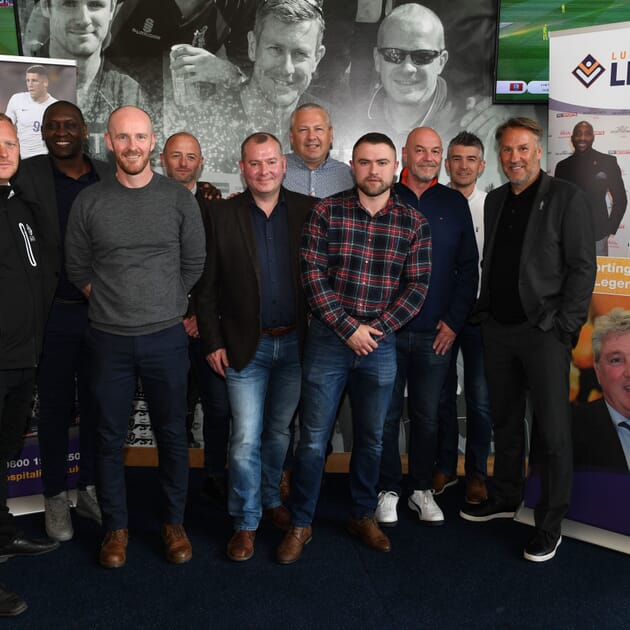 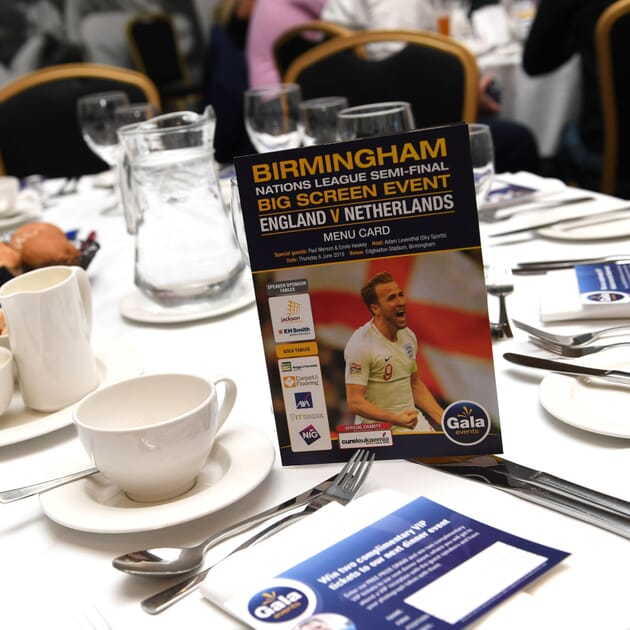 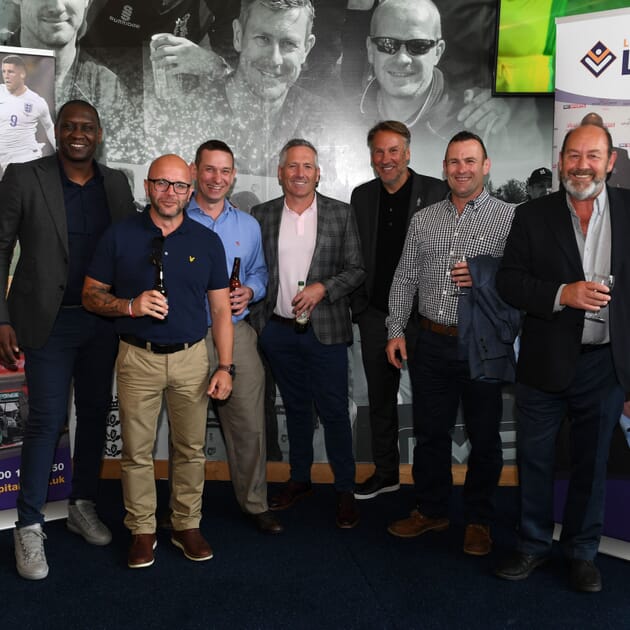 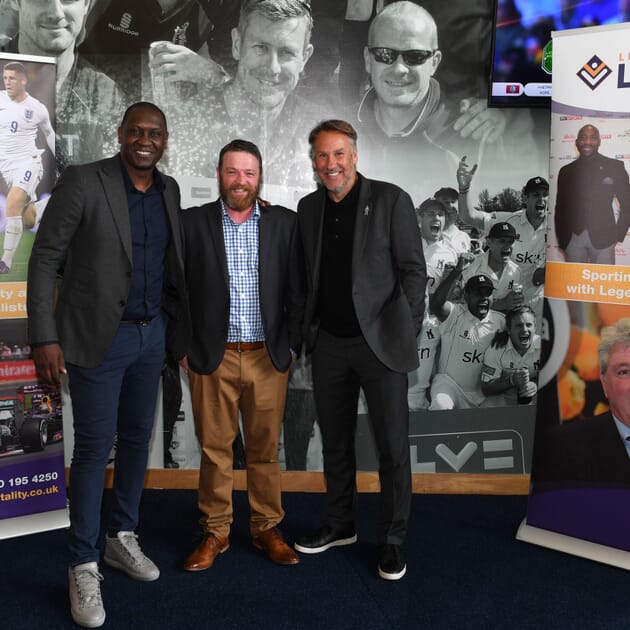 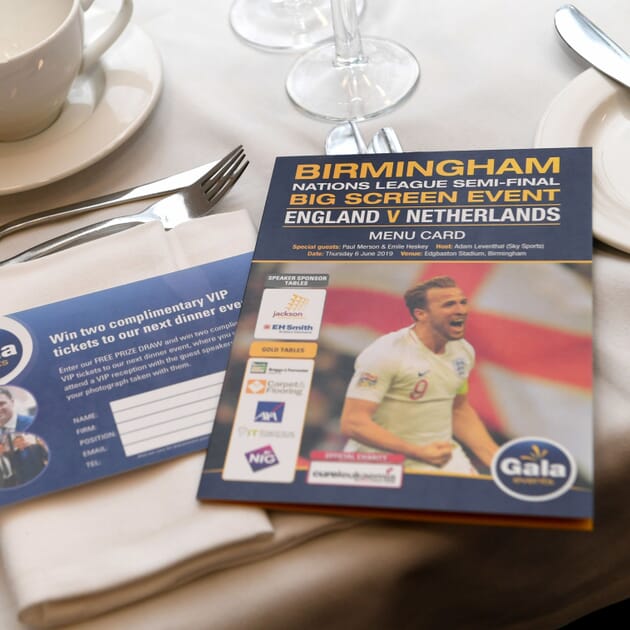 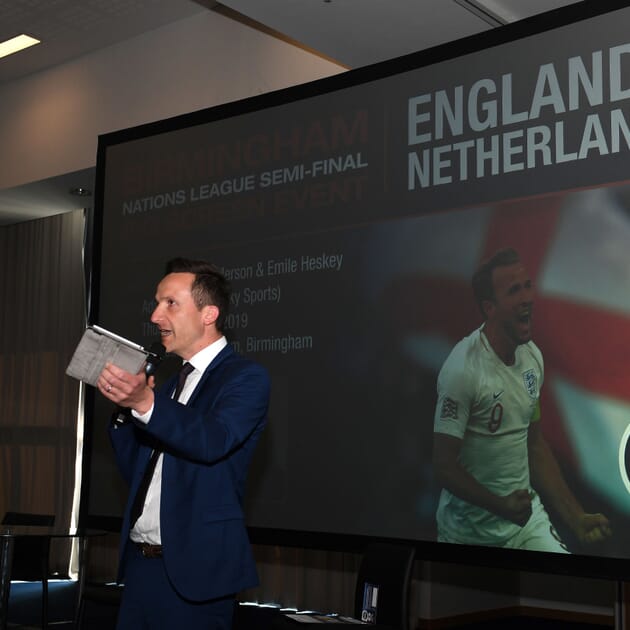 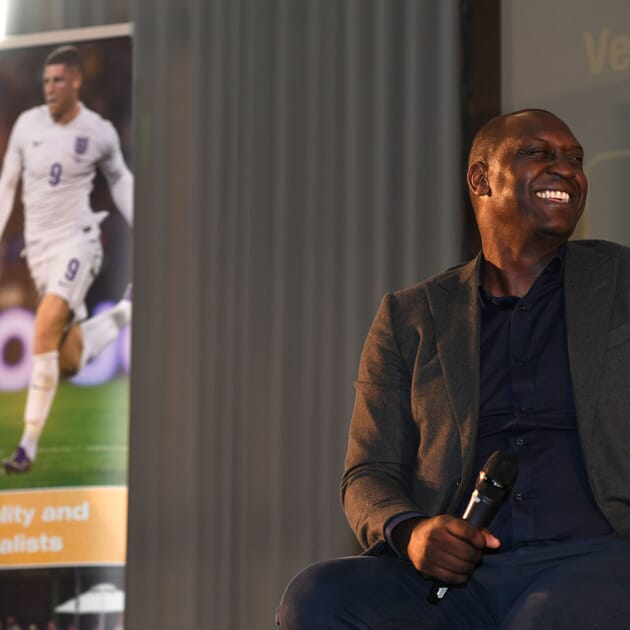 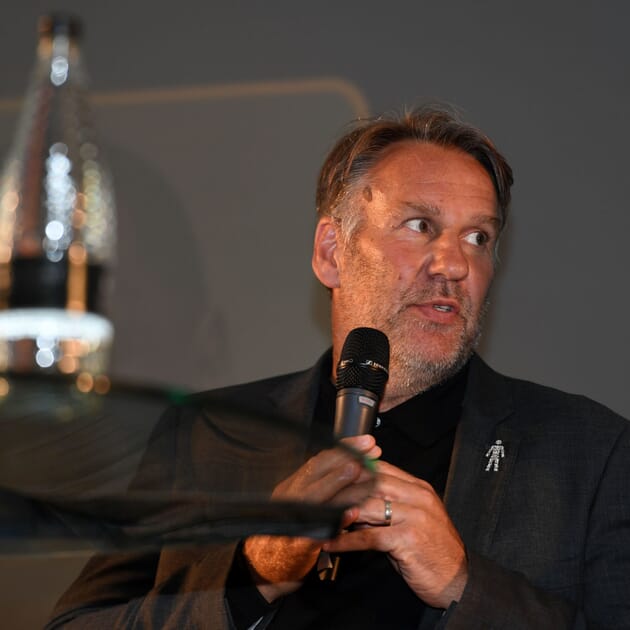 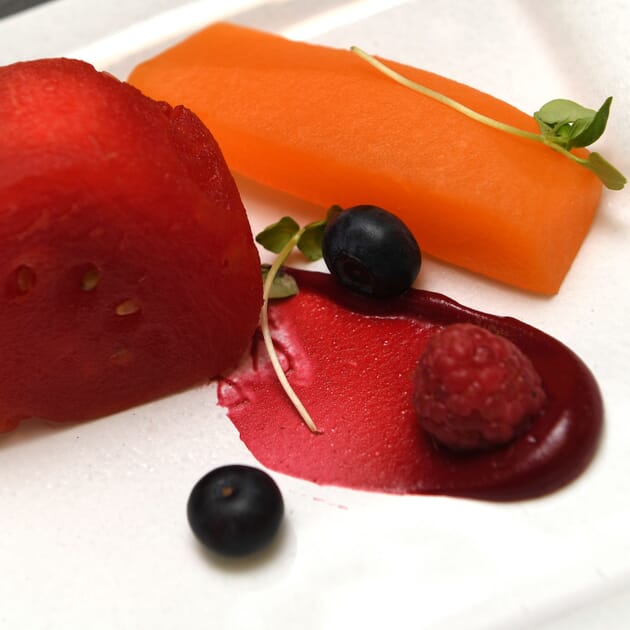 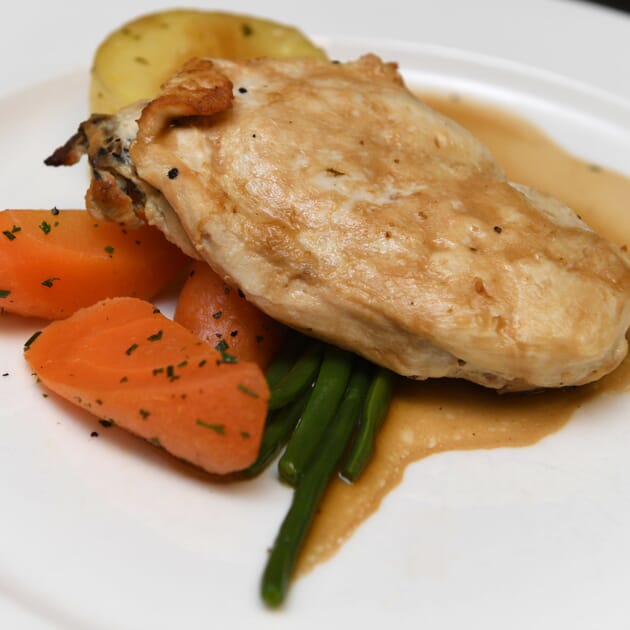 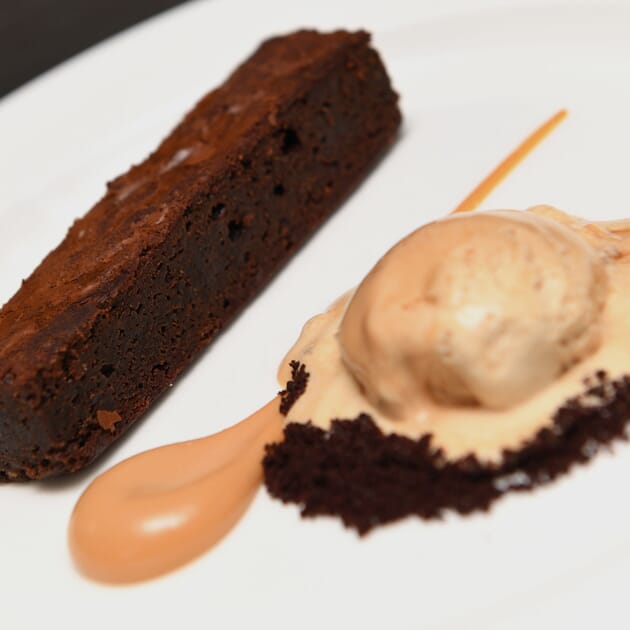 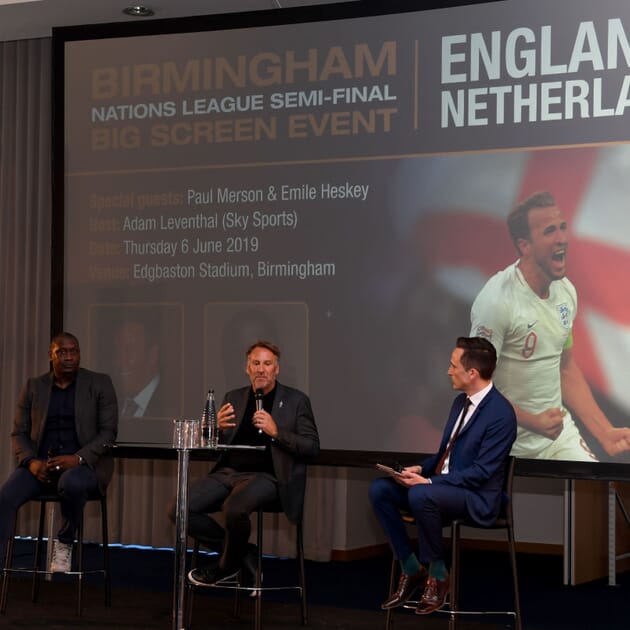 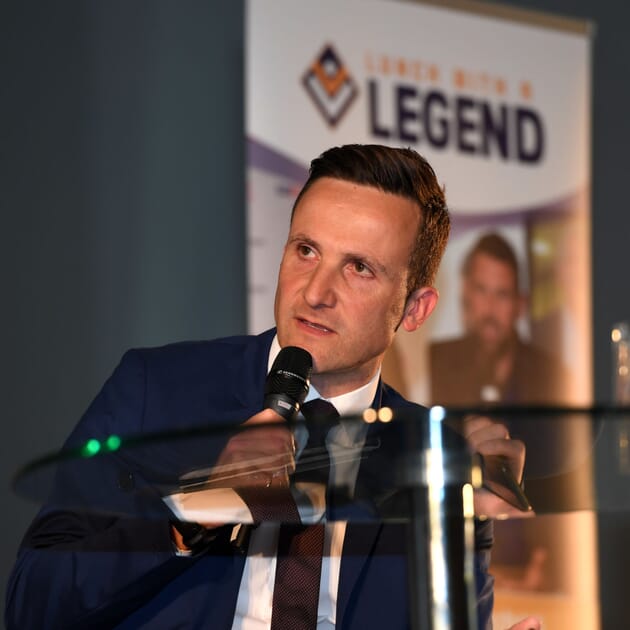 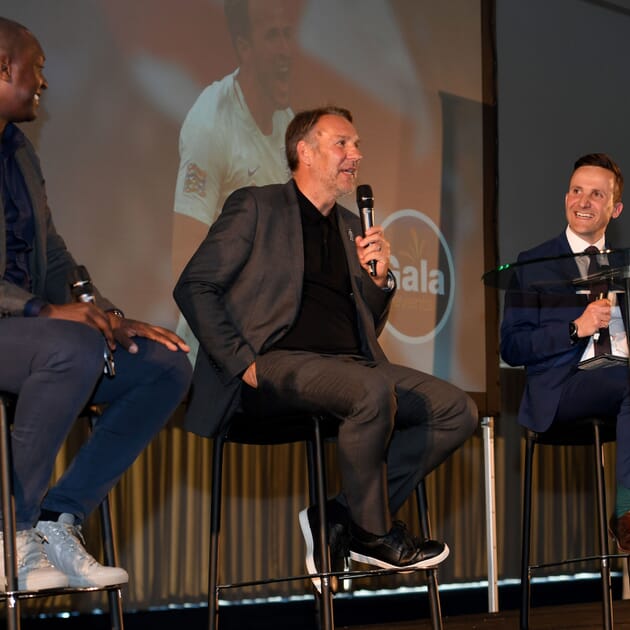 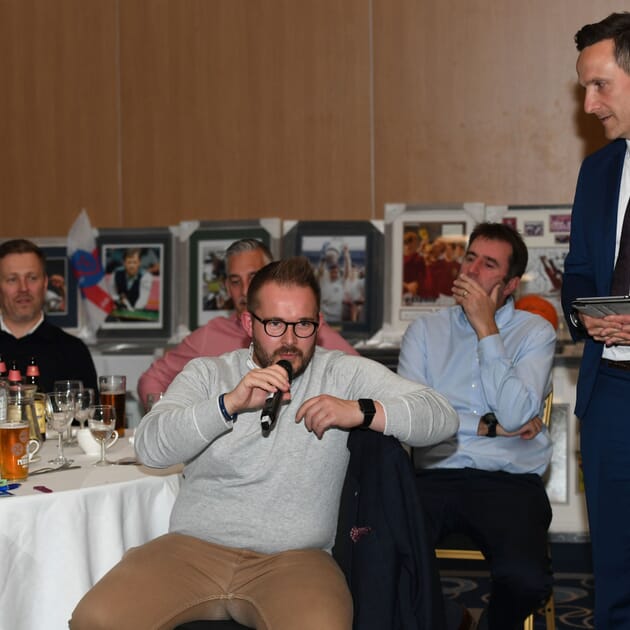 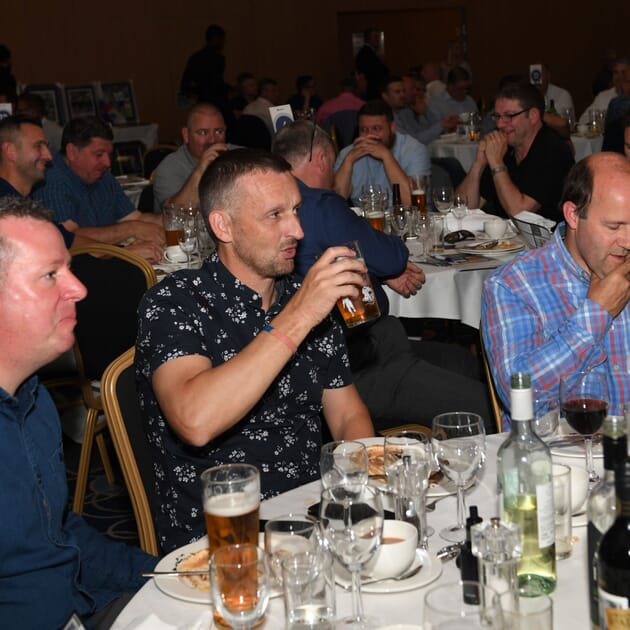 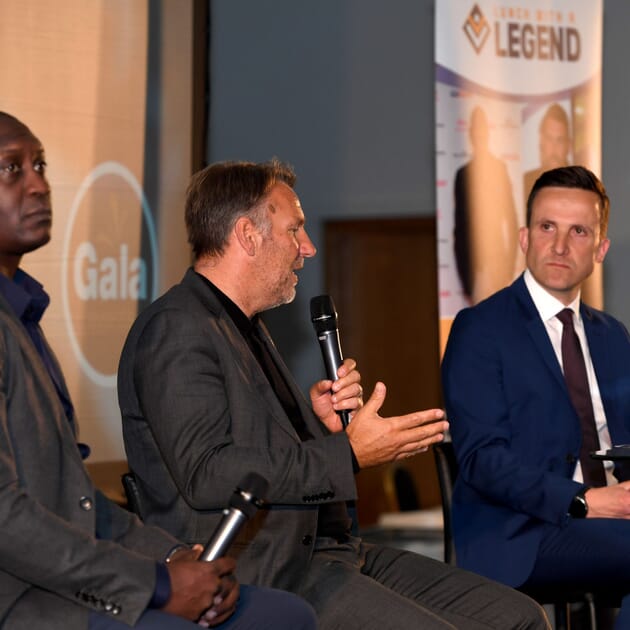 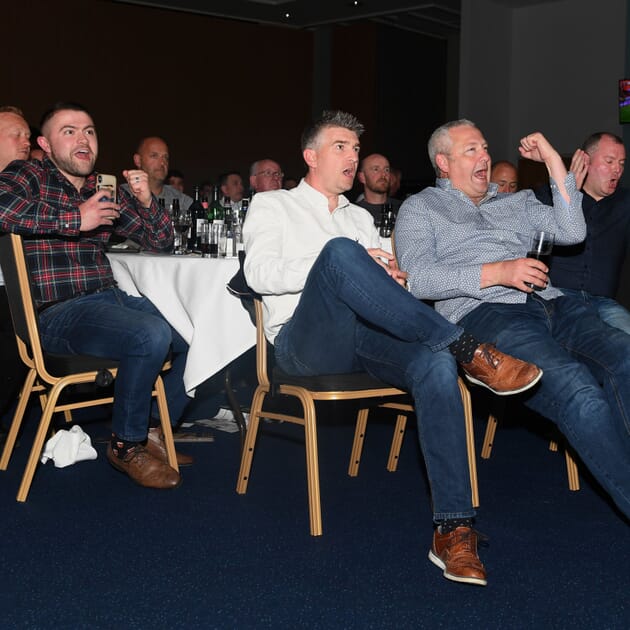 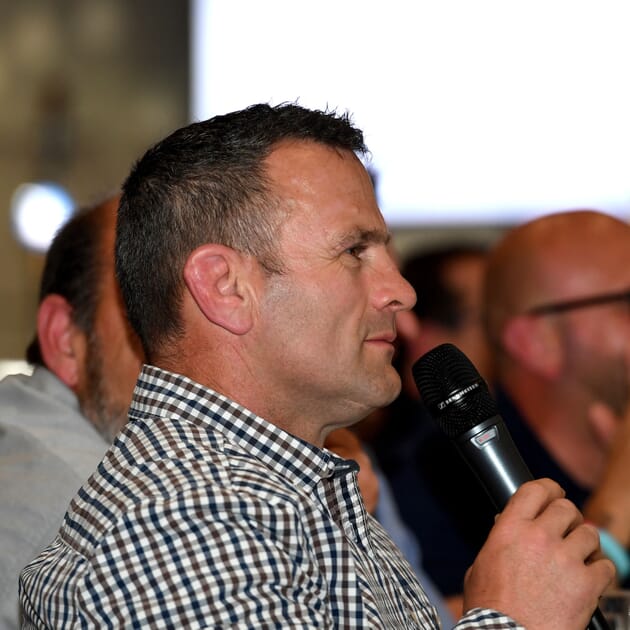 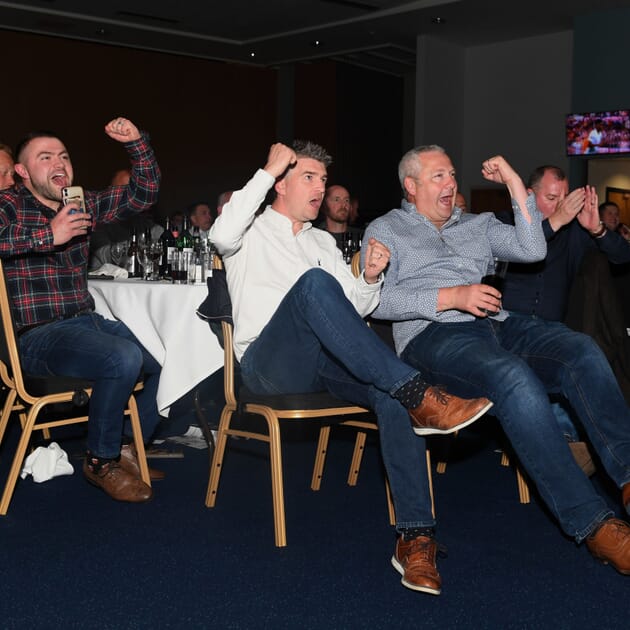