Vaughan shared some amusing stories regarding England’s 2005 Ashes winning triumph, whilst Saqlain talked about how he learnt the game playing on his roof top as a child, back in Pakistan.

Guests enjoyed a full English breakfast at the hotel, received a match programme, heard an hour question and answer session with the two guys, had their photograph taken with the guests, before jumping on board our executive coach to Edgbaston. They then had a top ticket to watch the game from, before getting back on board the coach to return to the hotel.

Michael Vaughan and Saqlain Mushtaq at the top table, before the start of our Cricket Event. 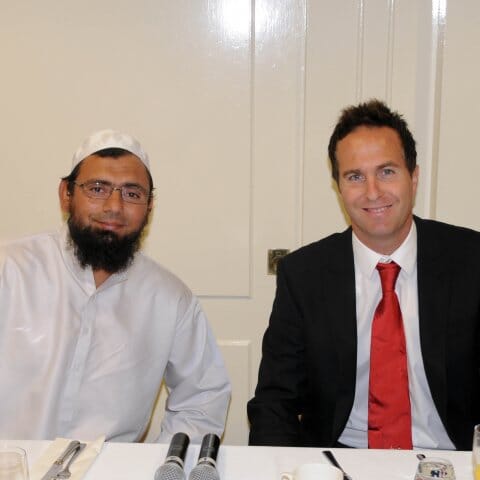 A bucks fizz reception awaits our guests on arrival 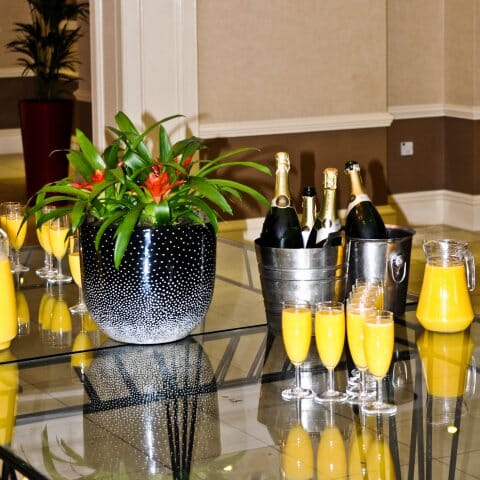 Saqlain Mushtaq chats to guests before the start of our event 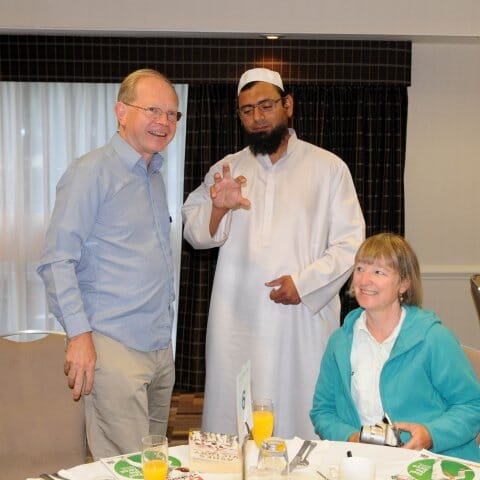 Tables are laid up for our clients for breakfast, also with a match programme 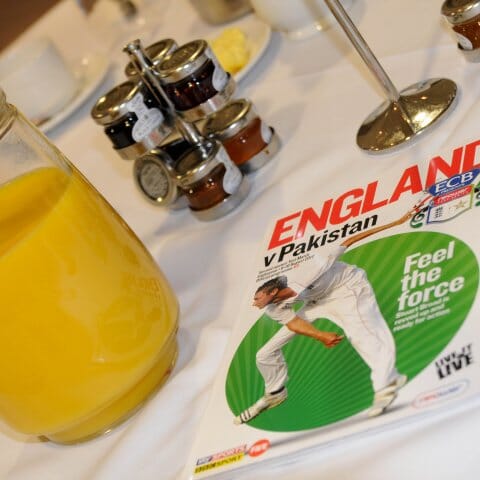 Michael Vaughan and Saqlain Mushtaq share a joke at the top table! 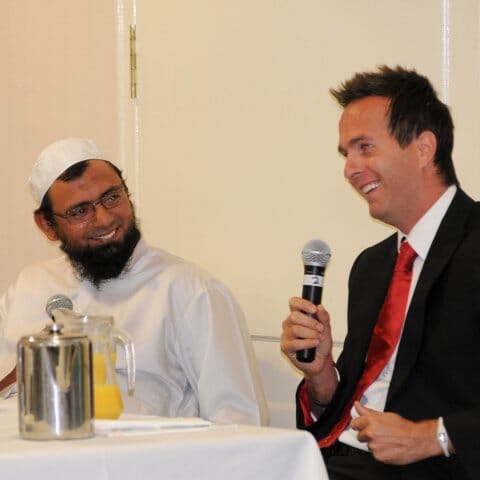 A guest has the chance to put a question to Vaughan & Saqlain. 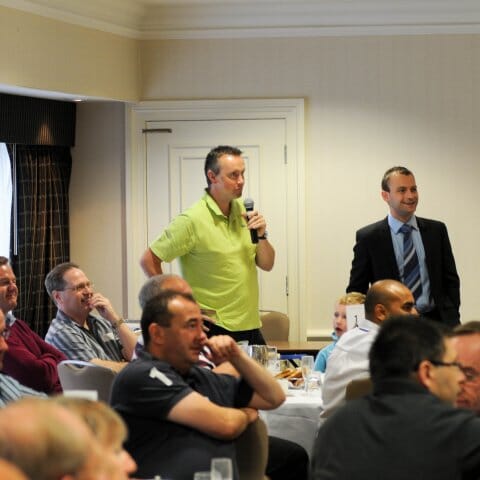 Michael Vaughan answers a question from a guest. 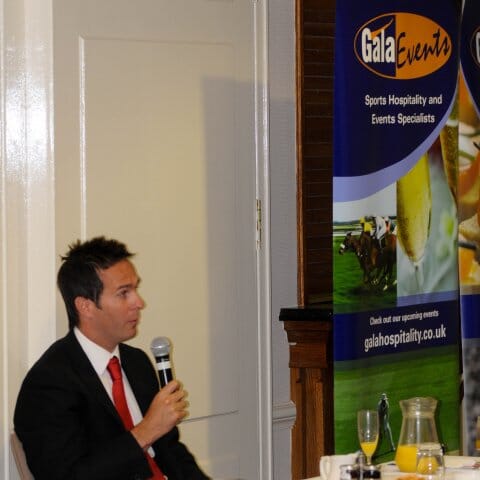 Guests applaud our speakers at the conclusion to our Cricket Event 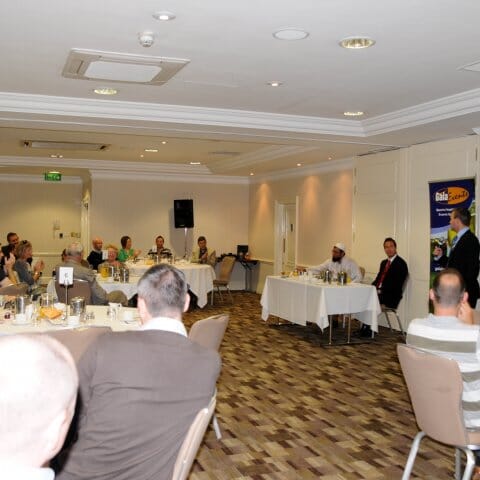 Our clients have their photograph taken with Vaughan and Saqlain 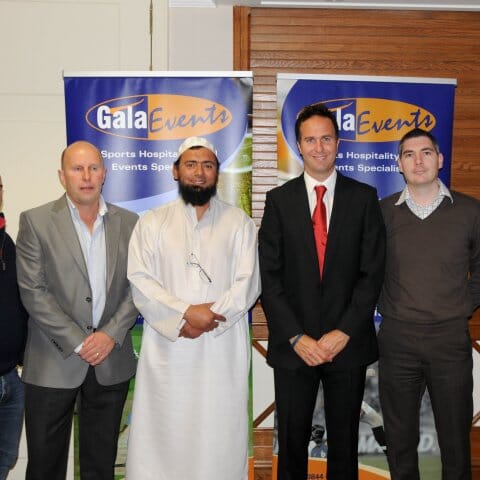 A client steps on to our executive coach on the way to Edgbaston. 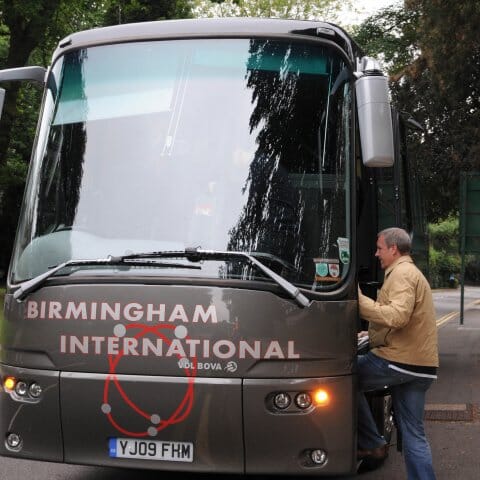 Jimmy Anderson comes in to bowl at one of the Pakistani batsmen. Anderson went on to take 4 first innings wickets. 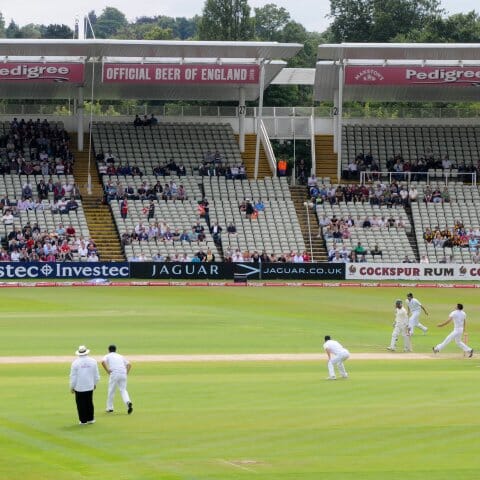 Stuart Broad gets his breath, after an over during the Edgbaston Test Match. Broad went on to take 4 first innings wickets. 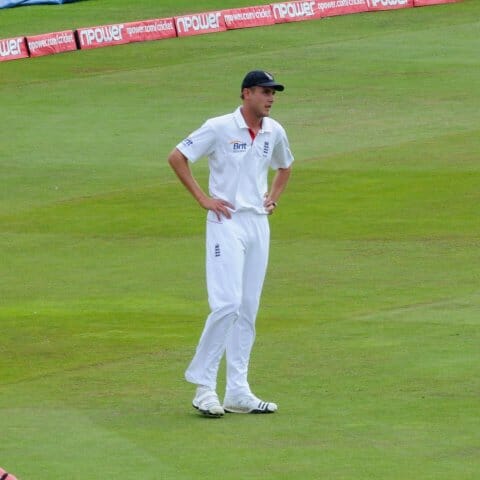