The event started with a Question and answer session, with Alan Curbishley and Dave Bassett being interviewed by BRMB Radio’s, Tom Ross. Both shared stories of their times in football and their thoughts on the World Cup so far.

Guests then enjoyed a three course meal, before coverage of the football commenced. The two guests were joined at Half time by the former Birmingham City striker, Keith Bertschin, to give their expert analysis of the first half. The game finshed at 0-0, which meant England needed a win going in to their final group match.

The evening was concluded by leading local band, ‘The Subterraneans’ playing a whole range of covers, including the popular World Cup theme, ‘Football’s Coming Home’. 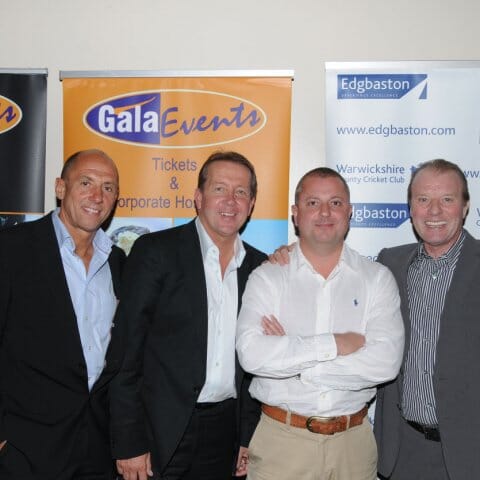 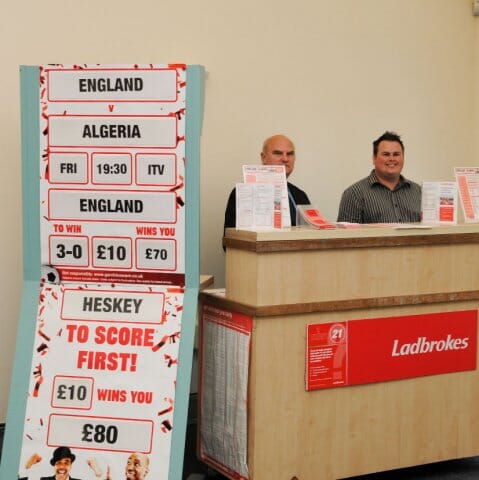 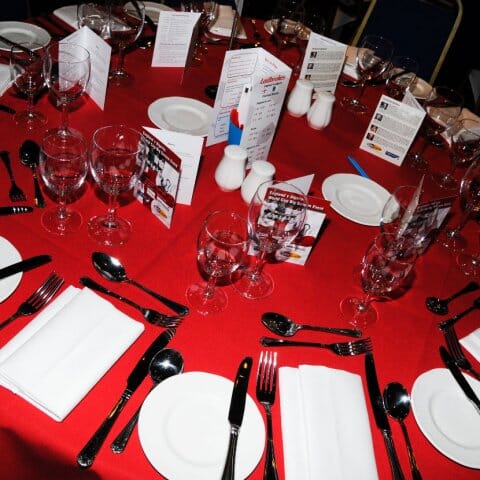 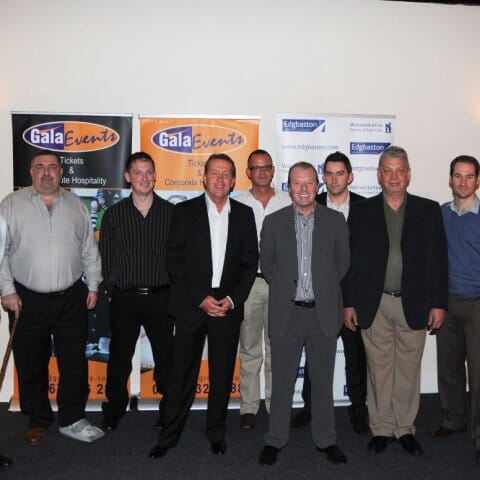 A guest enjoys his complimentary beer provided by Marstons, in front of the World Cup themed bar 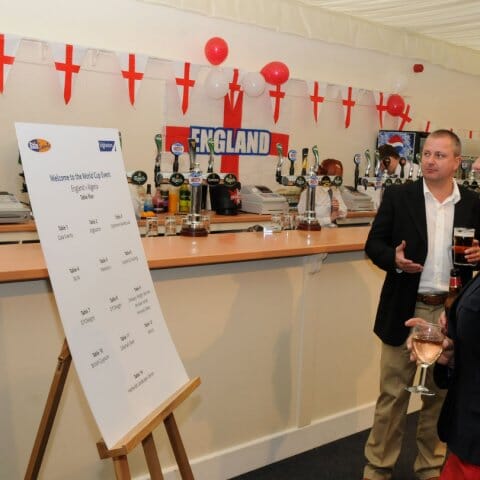 Our Silent Auction ladies prepare to take bids from guests 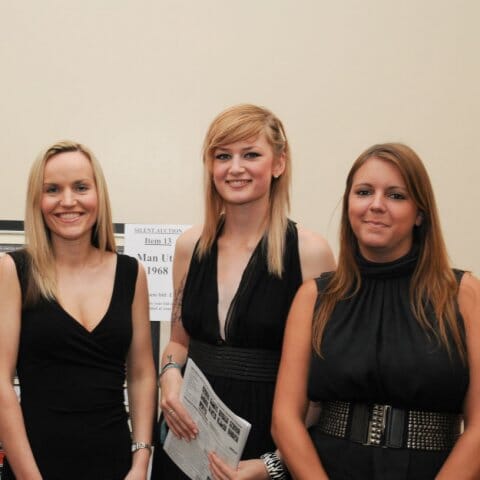 Our MC Tom Ross, from BRMB Radio shares a joke with Dave Bassett 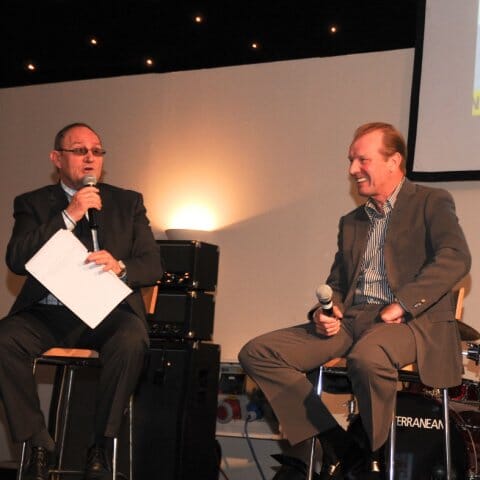 Alan Curbishley tells a story from his playing days! 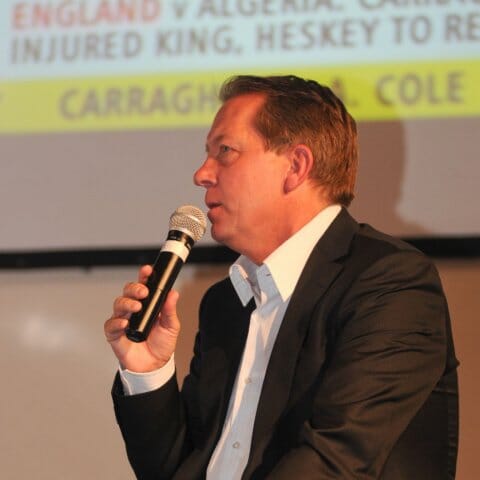 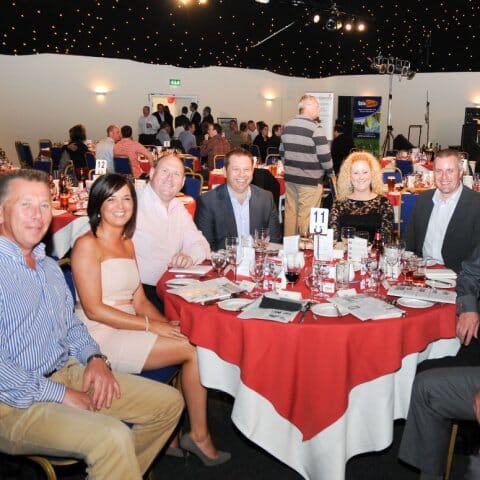 The lights are turned out as guests watch the football on the big screen. 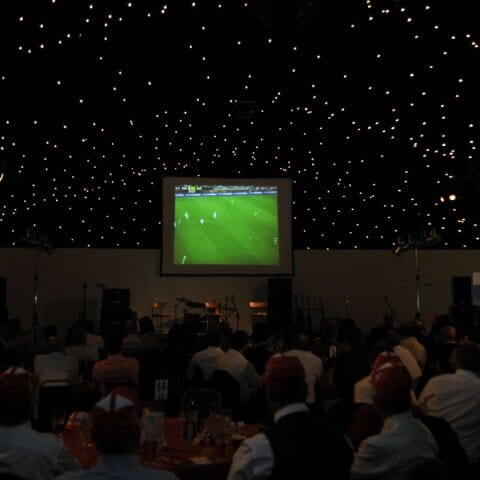 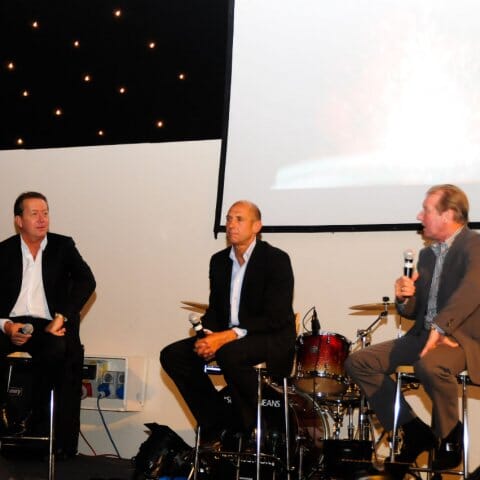 Leading local band, ''The Subterraneans' provide an entertaining conclusion to the evening. 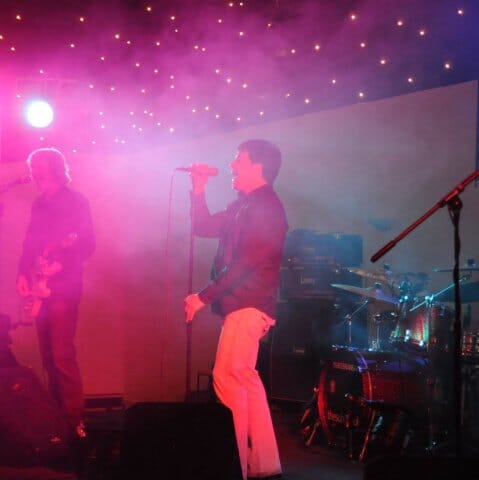