One of our longest-standing and favourite events, our Lord’s Long Room Lunch has been a staple for clients of Gala Events for almost a decade! Over the years we have welcomed some of the biggest names in cricket including Sir Alistair Cook, Glenn McGrath, Allan Donald, Michael Vaughan and Stuart Broad. We were joined again for the first time in five years 2005 Ashes-winning captain Vaughny, all-time great England batsman Graham Gooch, cult hero fast bowler Gladstone Small and representing Australia former One Day star Stuart Law. In the run-in to the Ashes Down Under we thought it was only fair to have an Aussie on board, Stuart was predictably down on England’s chances and was a great sport in a room full of England fans! As always, with cricketing royalty on our panel our clients were captivated to hear from such a collection of icons, Goochy as one of England’s most destructive batsmen was great to listen to, and Gladstone was hilarious and engaging. Michael delved into THAT series which for all England fans remains the greatest in history! The staff at Lord’s proved once again why we value the venue so highly, flawless service and catering delivered with style, with plenty of action on our complimentary bar! Another great day at the ‘Home of Cricket’ in the most famous room in the cricketing world! 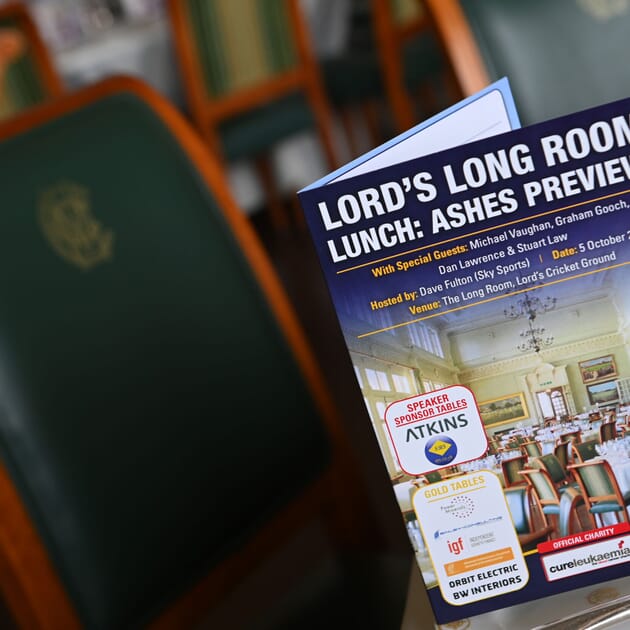 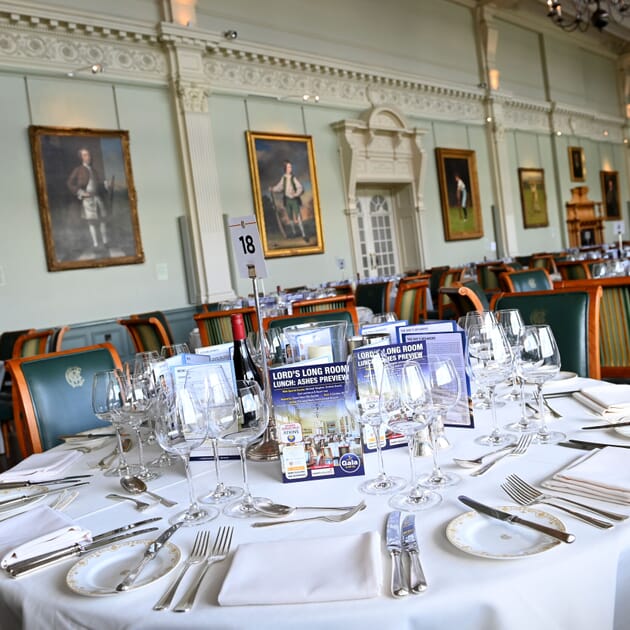 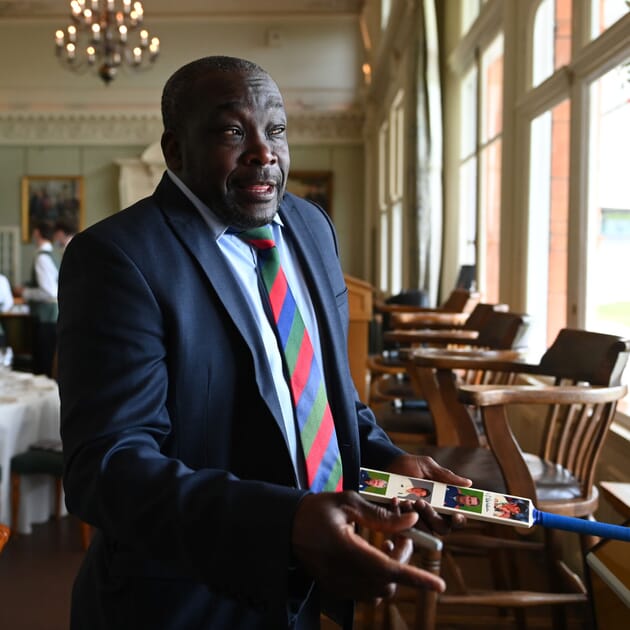 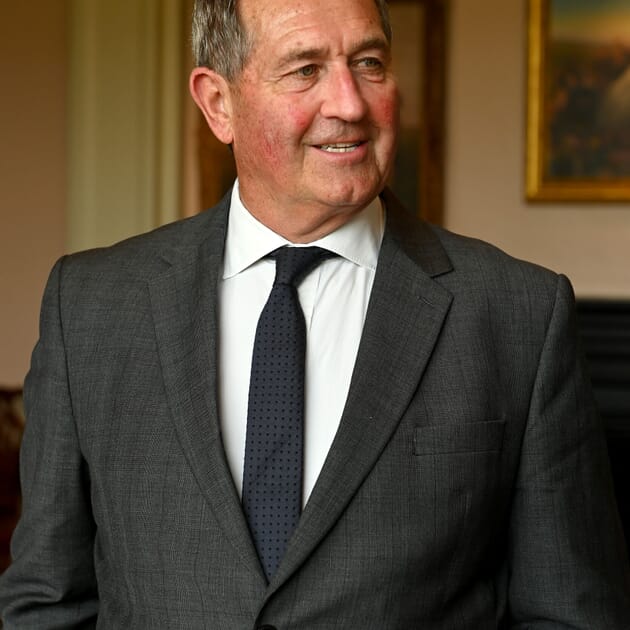 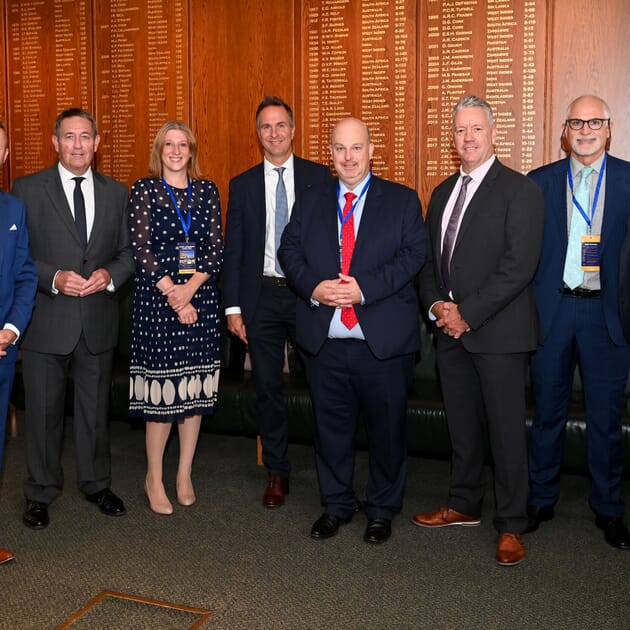 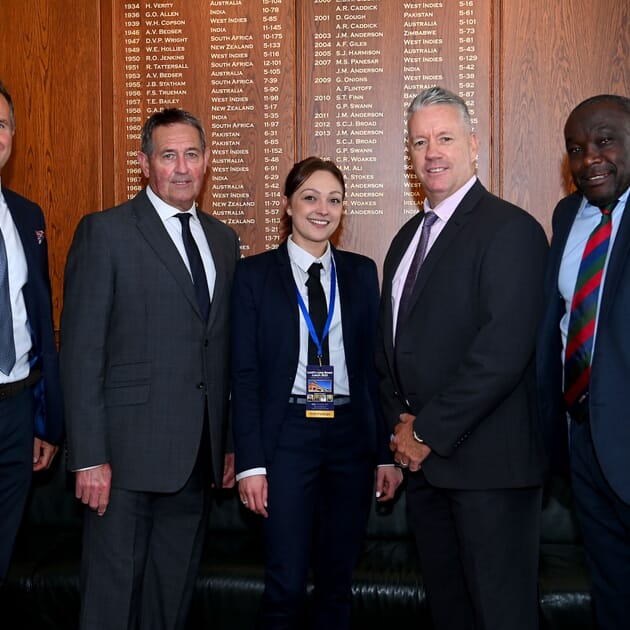 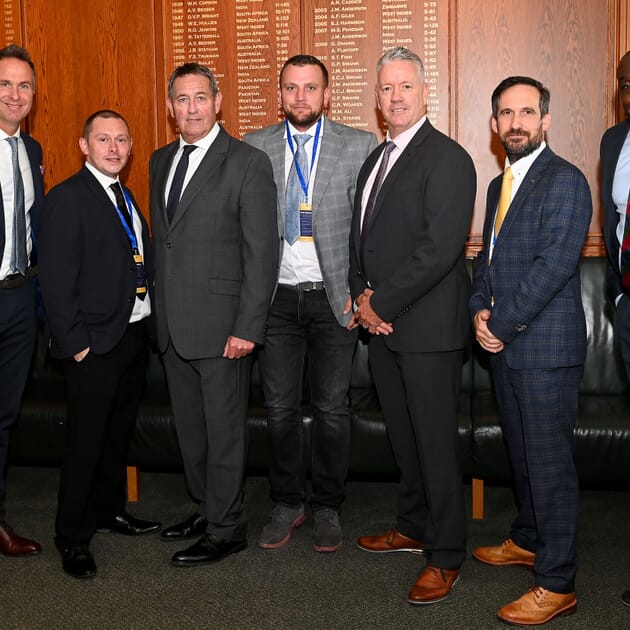 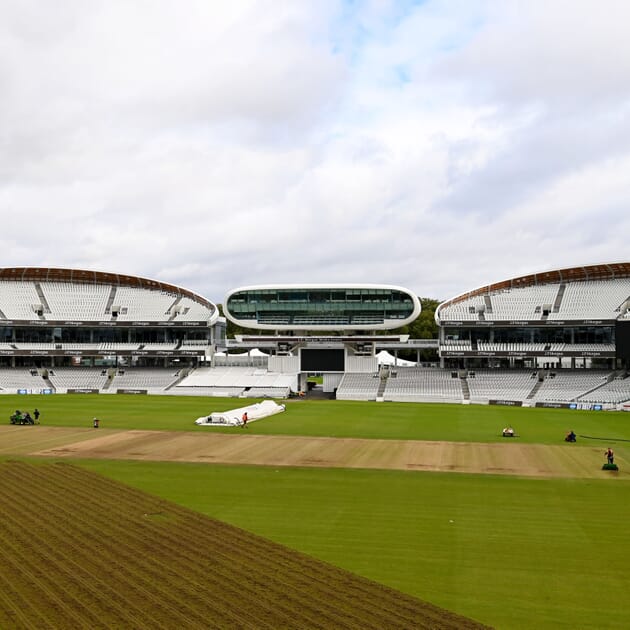 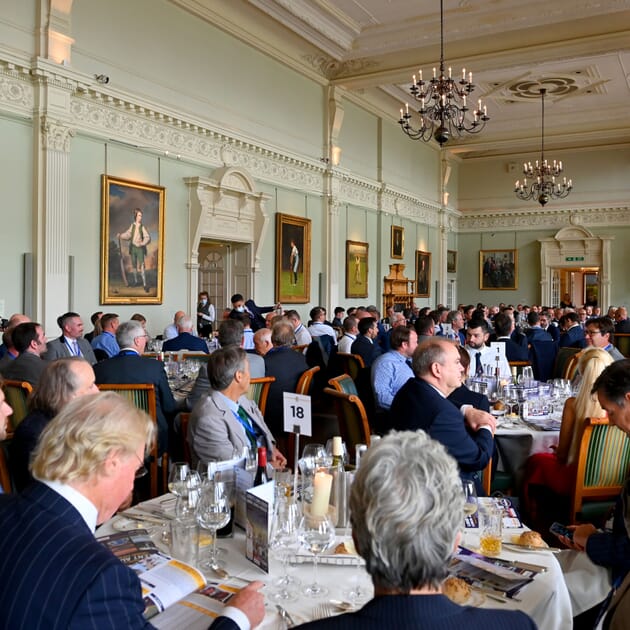 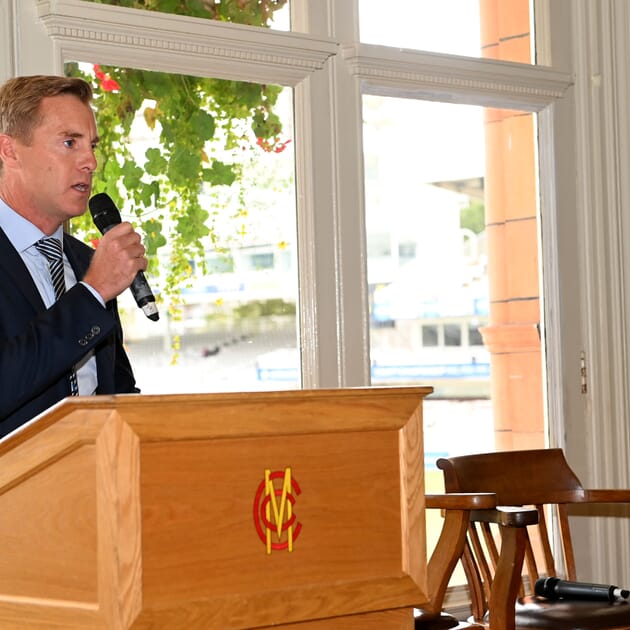 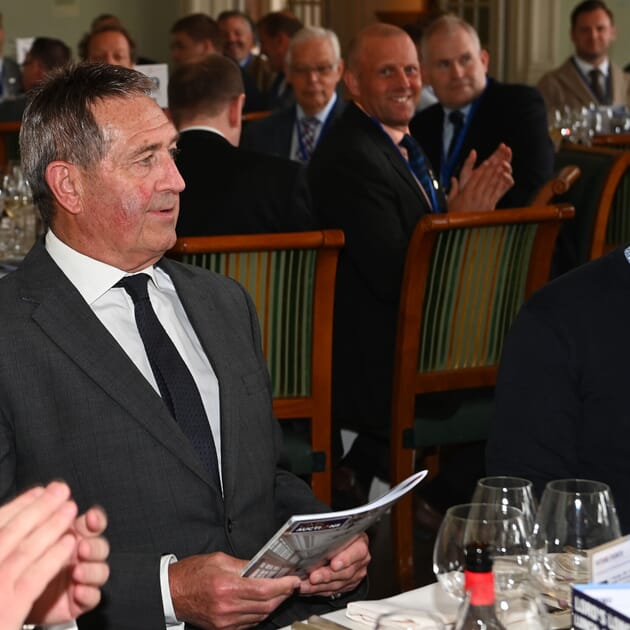 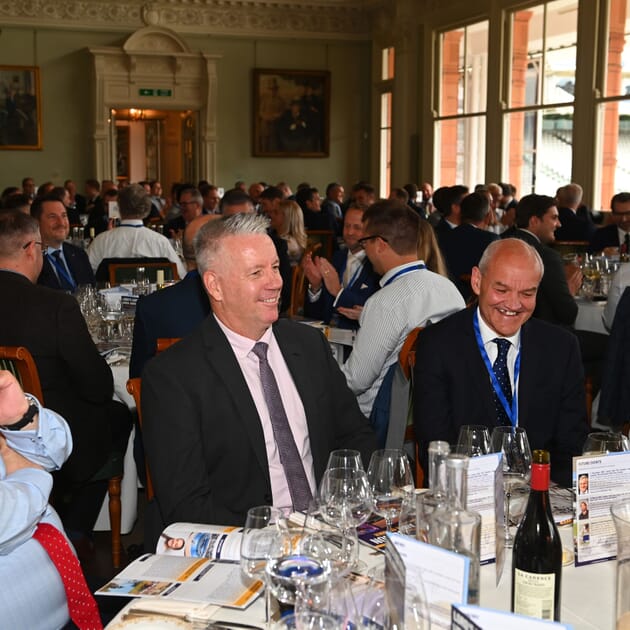 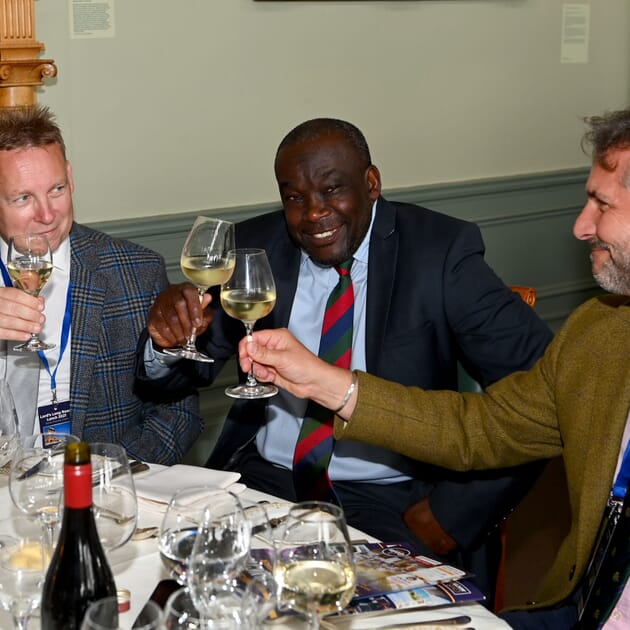 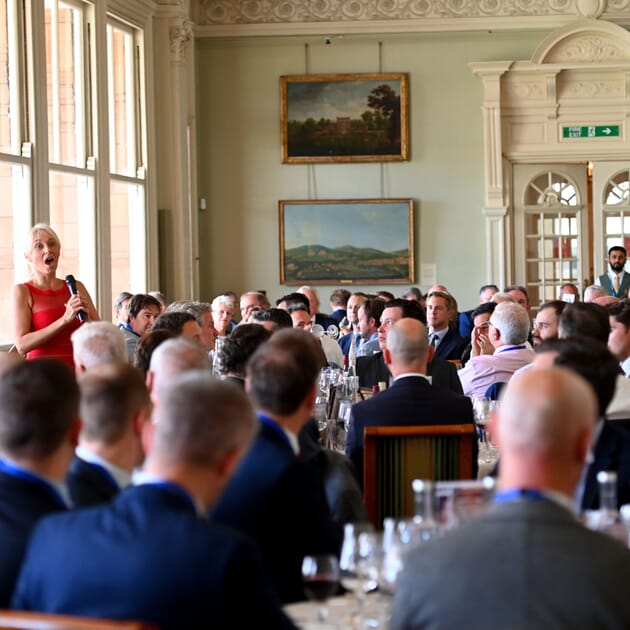 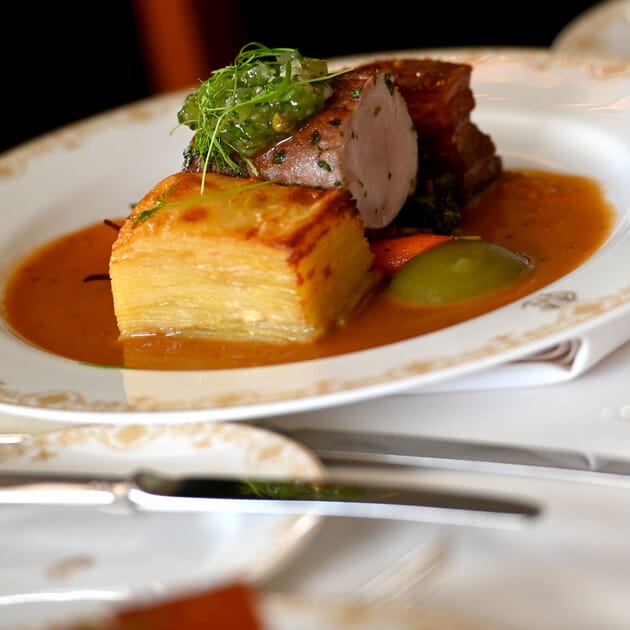 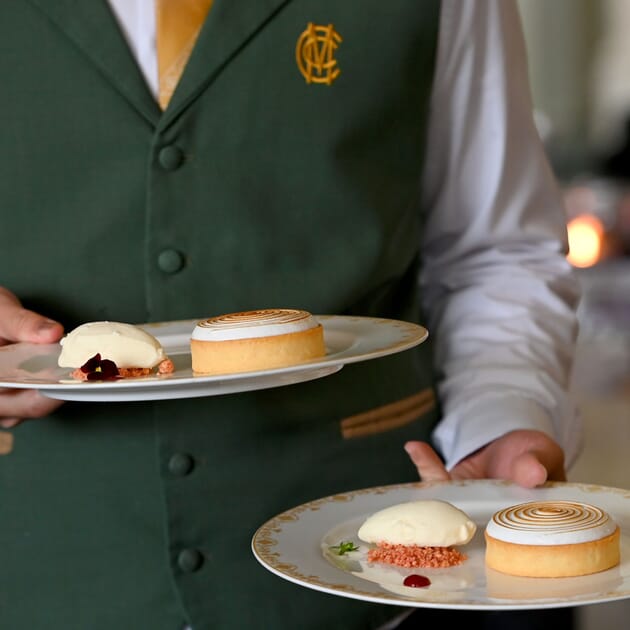 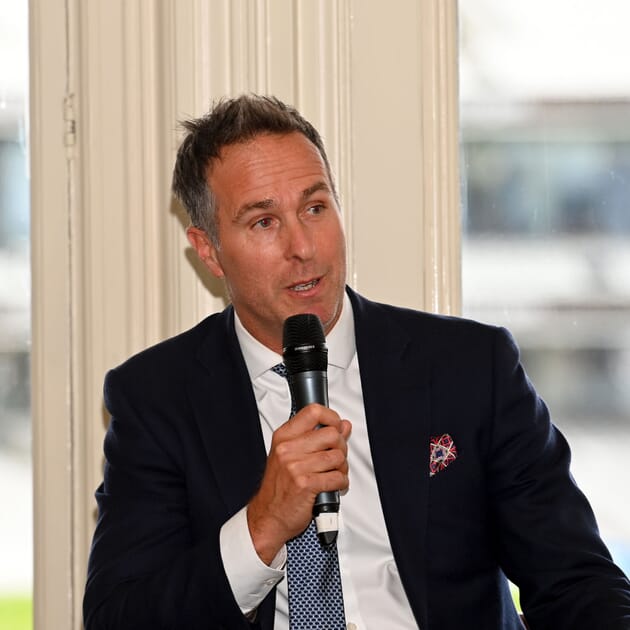 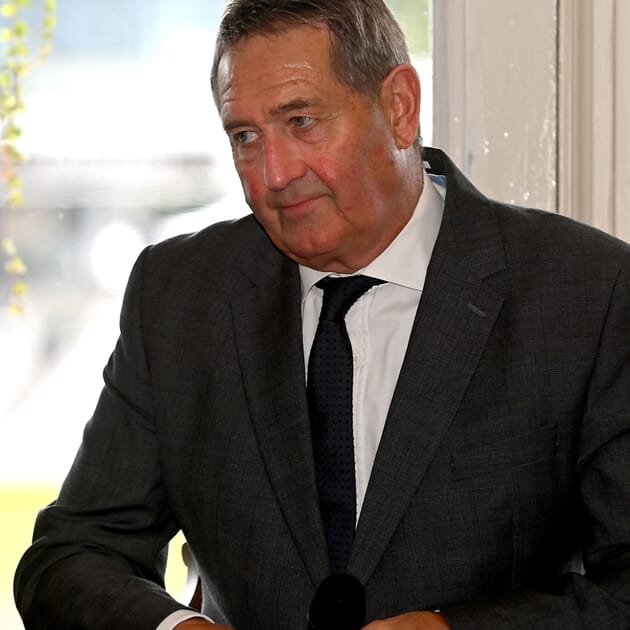 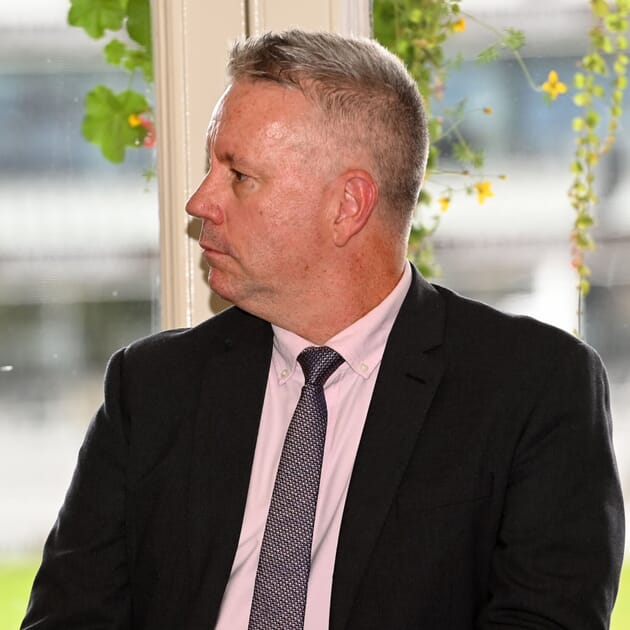 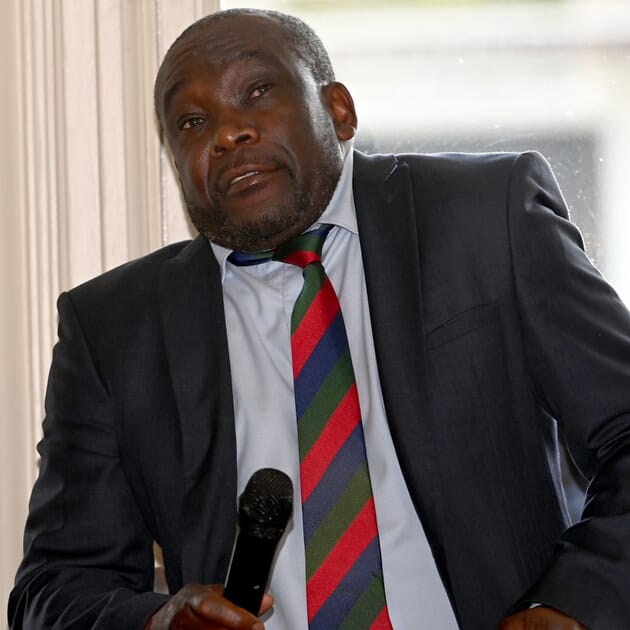 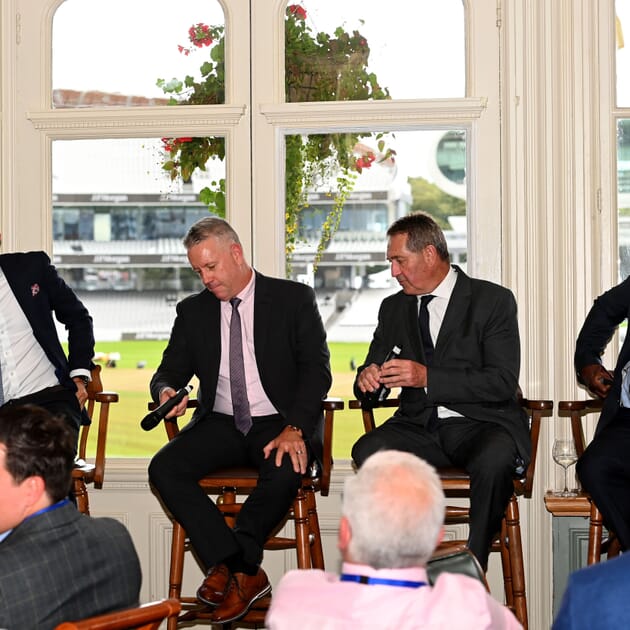