Lunch With A Legend: London Christmas 2018

The 5* Landmark Hotel opposite Marylebone Station was the venue for our Christmas Lunch with a Legend, as 360 guests arrived for an afternoon of dining, drinking and football chat, in the company of Paul Gascoigne and Tony Adams. With two undisputed giants of the English game as our VIP speakers, the event had been sold out for over two months!

Gold guests enjoyed a pre-event drink reception with our speakers, and the opportunity to have a photo with our two Legends, who were happy to oblige a large turnout. As lunch was about to be served, Tony and Paul entered the main banqueting room to prolonged applause, before joining their respective tables with our event sponsors.

The food was fantastic, with guests served a sea bass starter followed by beautifully cooked chicken with seasonal vegetables, and a delectable dessert. The auction followed lunch, with some stunning lots being bought, including a unique frame featuring Tyson Fury and Deontay Wilder who were fighting the following night, and a 1966 England frame featuring a genuine England Cap and signed by the 8 surviving World Cup winners. With the complimentary bar in full flow, the stage was then set for our regular Sky Sports host Pete Graves to welcome Gazza and Tony to the stage.

What followed was over an hour of some of the most memorable conversation and laughs we can recall at any of our events. Gazza was in full flow, zipping between topics like he used to defenders, with the audience often in stitches at his stories. Tony and Pete could barely get a word in at times, as Gazza’s enthusiasm to entertain took over!

There is clearly a great bond between these two England greats, both of whom have had well-documented battles with their demons. Tony has reached a point where he is a revered elder statesman of the game, it was fascinating to hear from him on a range of topics, including how the support for players with addiction has changed over the years. Both he and Paul spent plenty of time discussing the fantastic Euro ’96 tournament, where England went so close and Gazza scored one of the most memorable goals ever at Wembley Stadium.

When Pete finally wrapped up the interviews both men received an ovation the likes of which we’ve not seen. It was genuinely moving as Gazza thanked guests with a few tears, saying that without the fans it would’ve all been for nothing. Such was the quality of chat on the stage the event ended up overrunning slightly, leaving our comedian only a few minutes to round things off which he did with aplomb.

Without doubt one of the best events we’ve ever had, our thanks go to the Landmark Hotel, to Paul and Tony, and to all our clients for making the event such a memorable one. 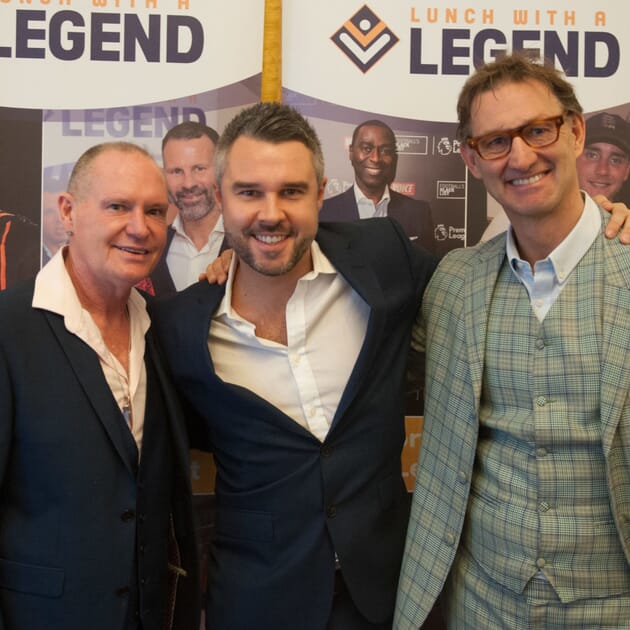 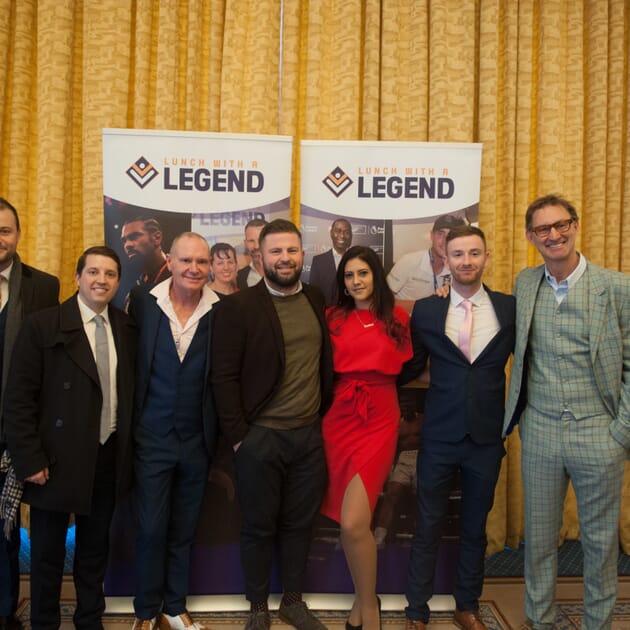 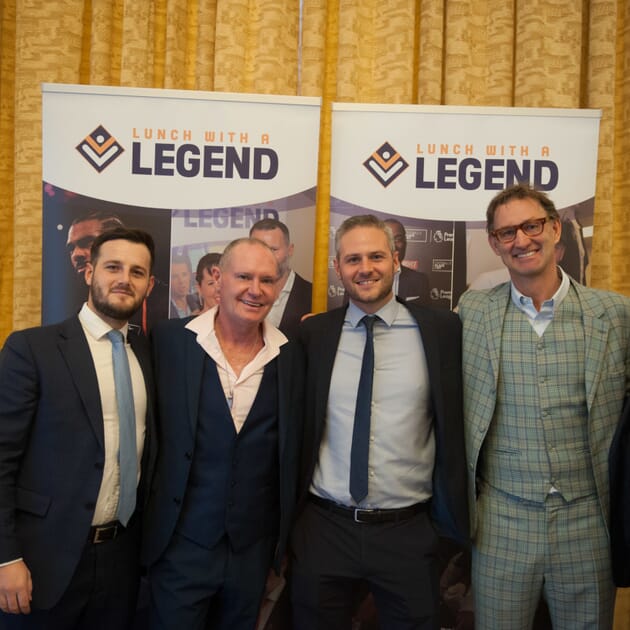 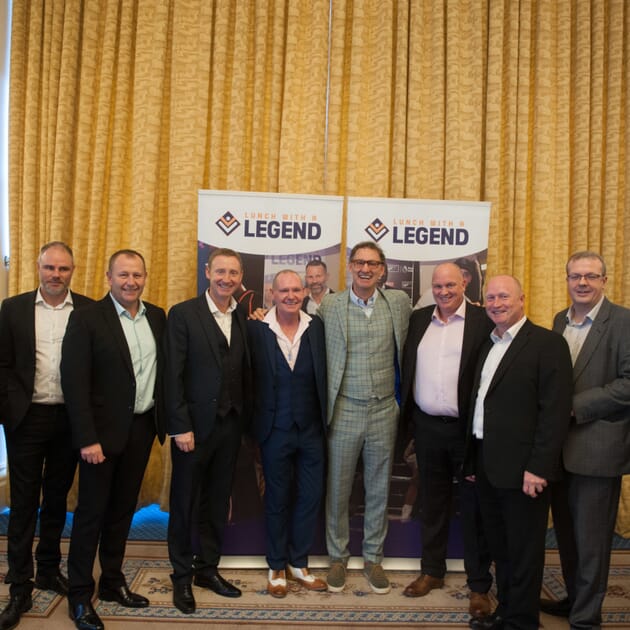 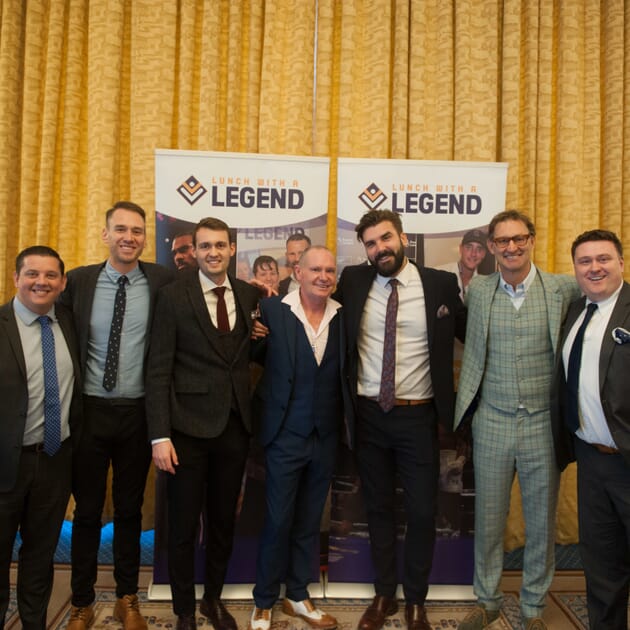 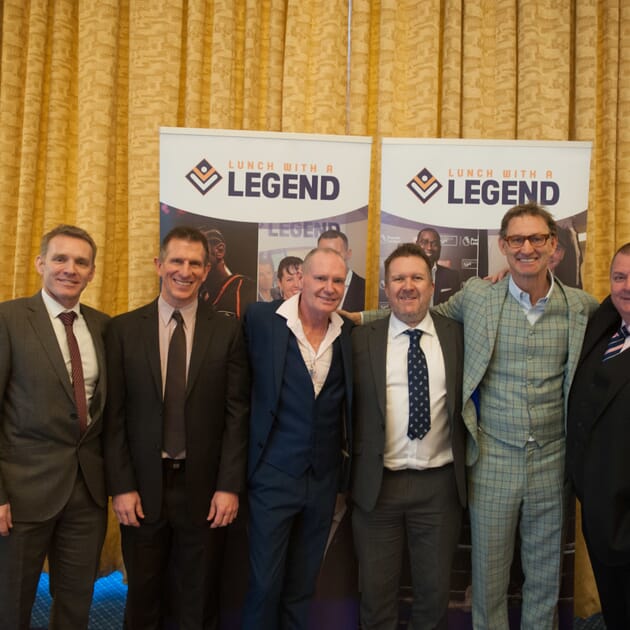 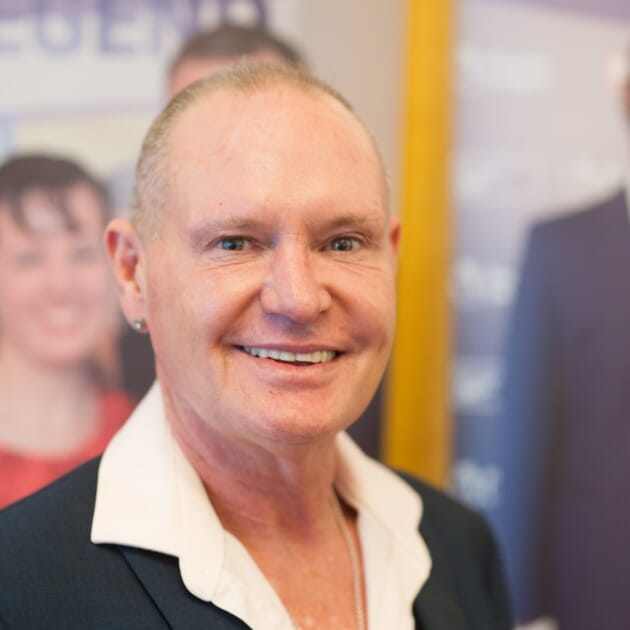 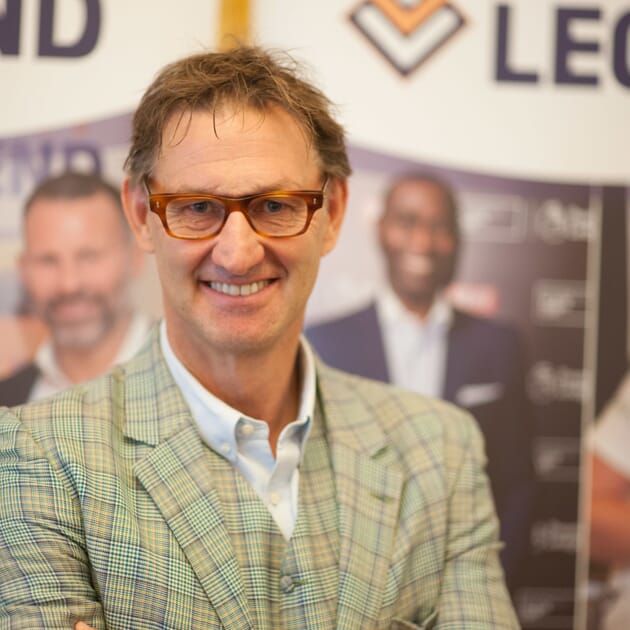 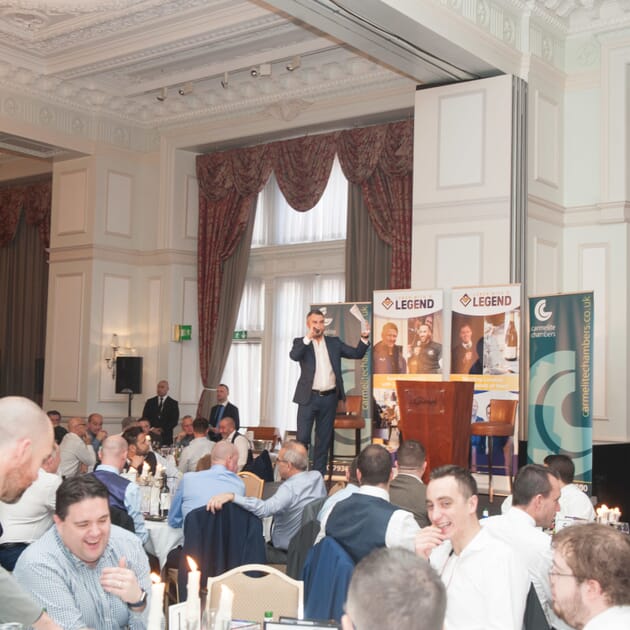 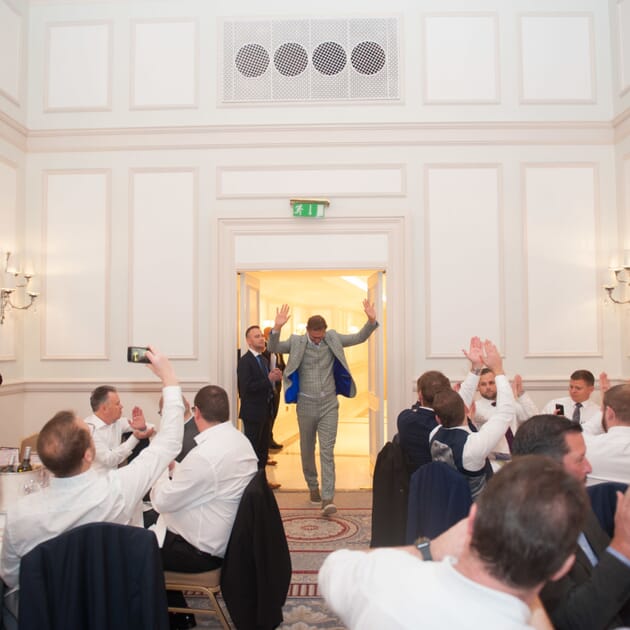 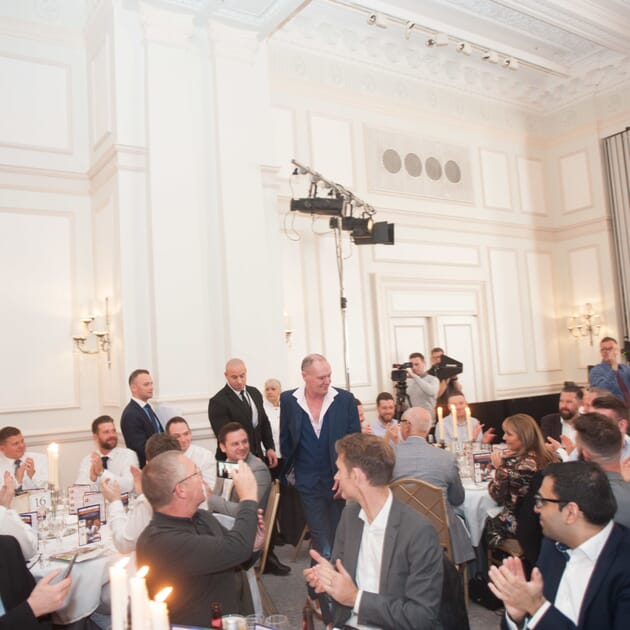 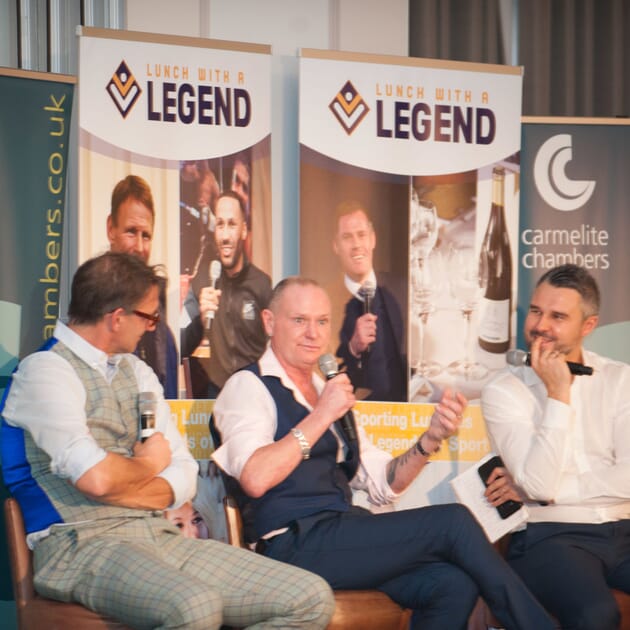 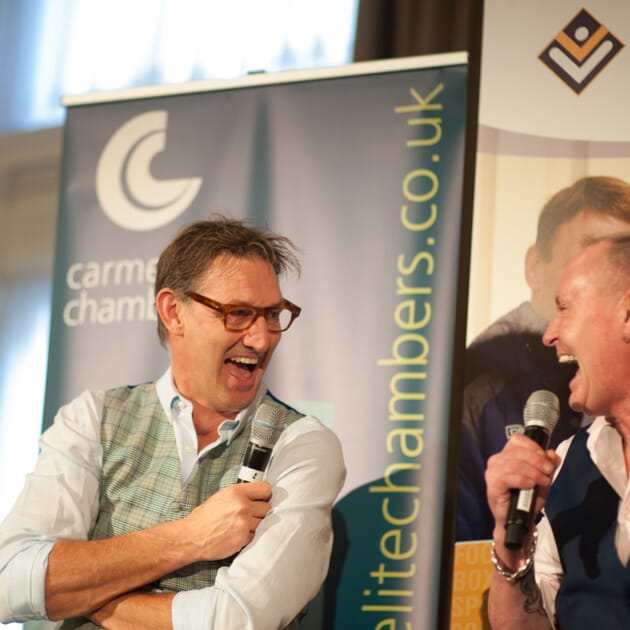 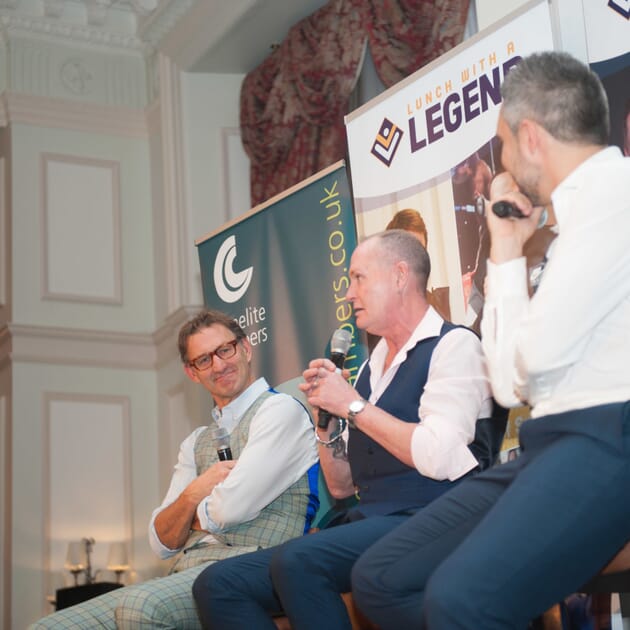 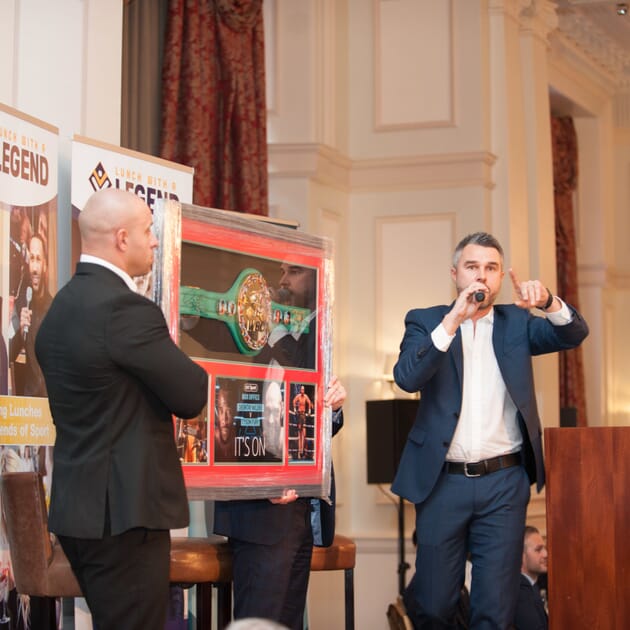 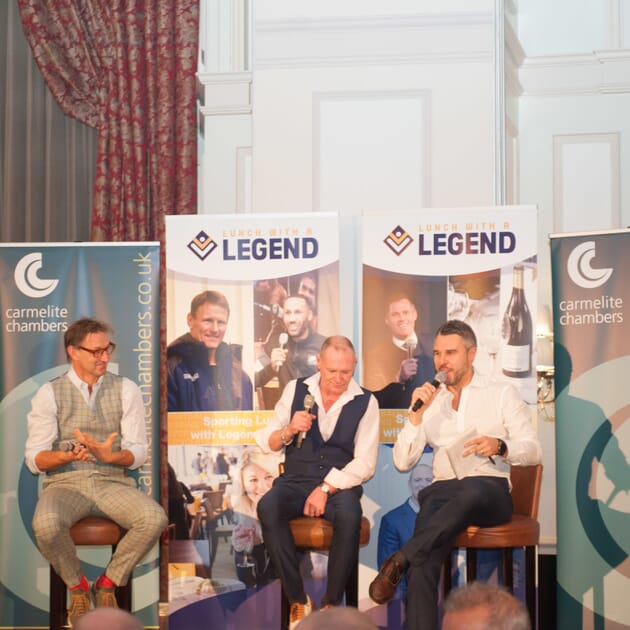 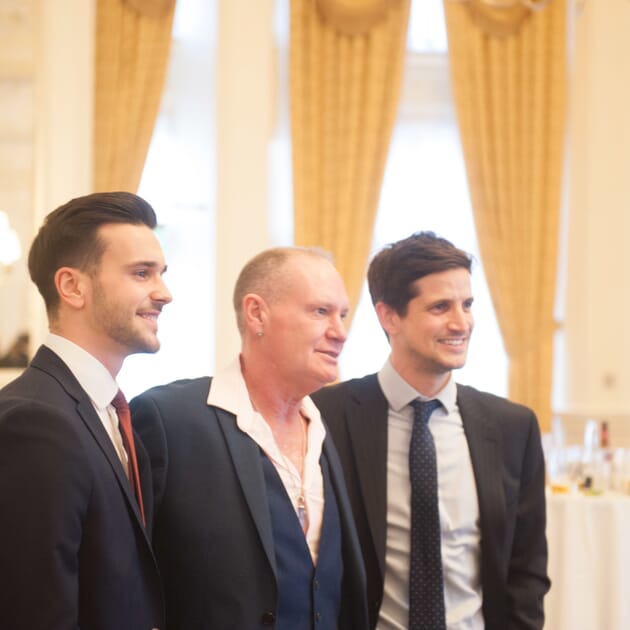 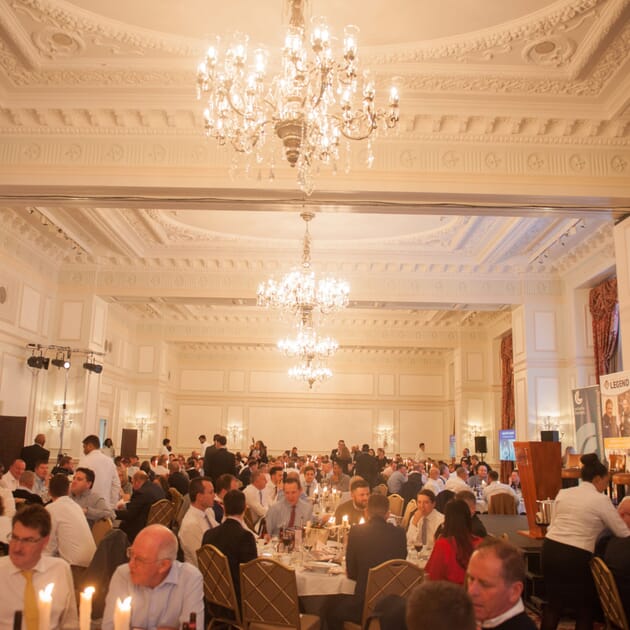 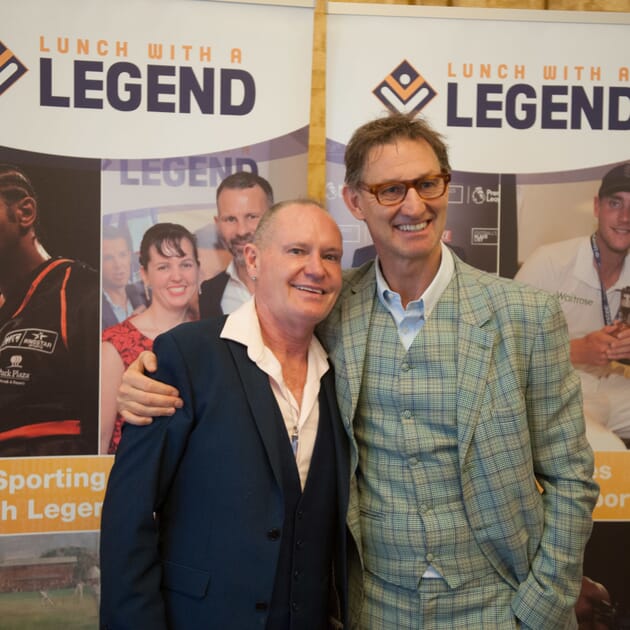