Over 370 guests joined us in the Nursery Pavilion at Lords Cricket Ground for an epic big screen event featuring the long-awaited clash between England and Wales at the European Championships. We were joined on this cracking day England left back and Euro ’96 legend Stuart Pearce, his team-mate in that side wing wizard Darren Anderton, and representing Wales, midfield hard man Barry Horne, winner of over 50 caps for the Welsh national side.

The excitement in the room was palpable as guests sat down for a delicious three course lunch and a few drinks to settle the nerves. Prior to the kick-off our international stars took to the stage with SKY Sports host Pete Graves, for a riveting discussion of the imminent match, giving their insights on the biggest clash of domestic nations for a generation. It was clear that the panel felt the game would be tight, but the general feeling was that England would scrape home, even with world superstar Gareth Bale in the Wales line-up.

As well as discussing the game it was fascinating to hear from Darren and Stuart about their Euro ’96 experiences including Gazza and the infamous ‘Dentist’s Chair’ celebration, and Pearce’s legendary penalty celebration in the shoot-out. Former England U21 boss Pearce, also discussed his belief that England should blood young players early at international level to compete with the likes of Germany and Spain. Barry had the room in stitches telling guests of the Wales Supporters’ Band called ‘The Barry Horns’!

In the event, it was to prove a heart-stopping afternoon for England and Wales fans alike. After England had dominated possession for the first 40 minutes, squandering numerous chances, that man Bale popped up to score a fabulous free kick from a full 30 yards, leaving Joe Hart red-faced. The shock in the room was evident as people refilled their glasses for the second half.

Roy Hodgson rang the changes at half-time, bringing on Jamie Vardy and Daniel Sturridge for a tired looking Harry Kane and Raheem Sterling, and England immediately looked more threatening. A lapse by Wales captain Ashley Williams presented the ball to Jamie Vardy, who equalised for the home side.

The game seemed to be petering out to a stalemate, with England dominating possession but creating little, and everyone was expecting the draw. Cue Daniel Sturridge, who combined with Vardy to somehow squeeze through a packed defence and dink the ball inside Wayne Hennessey’s near post. To say the room erupted would be the understatement of the year!

The whistle blew for full-time shortly afterwards, and guests continued with a few more celebratory drinks, with England’s course very much back on track in the competition.

All in all it was a day that will live long in the memory, with nails bitten to the quick, before the late, late show from Daniel Sturridge. The only dampener on the occasion was the T20 cricket being rained off, but everyone was able to stay on for a few more drinks in the bars. Our thanks go to the staff at Lords for a cracking event, our host Pete Graves, our three fantastic speakers, and most of all to our roomful of happy guests for making this such a special day! 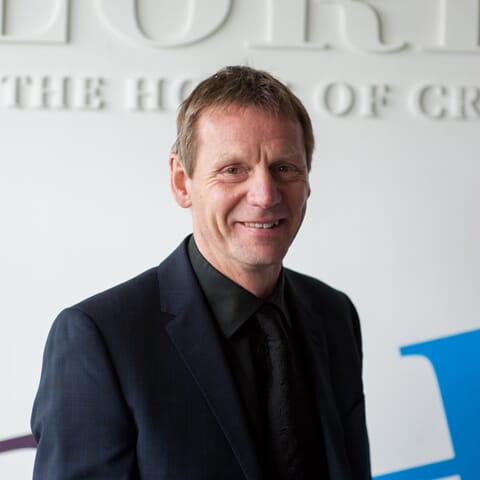 Lords - The Home of Cricket 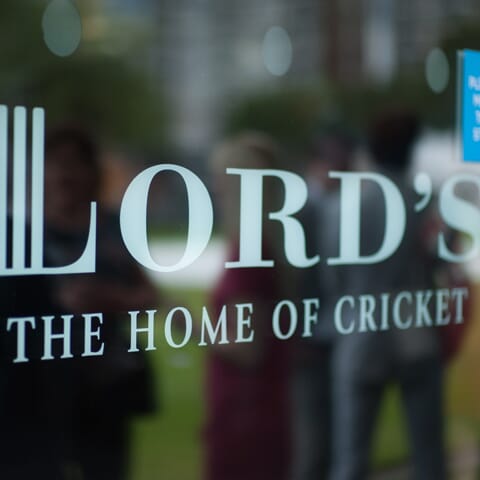 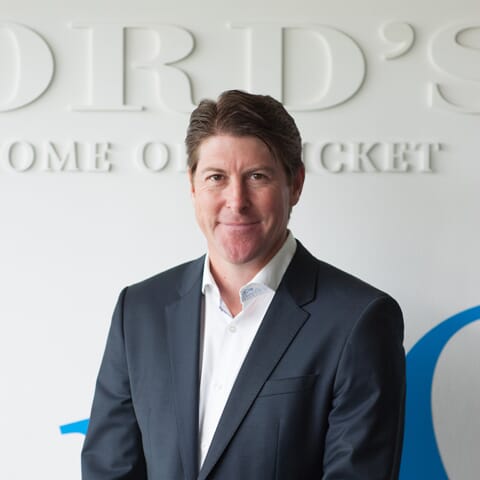 All the tables were beautifully presented 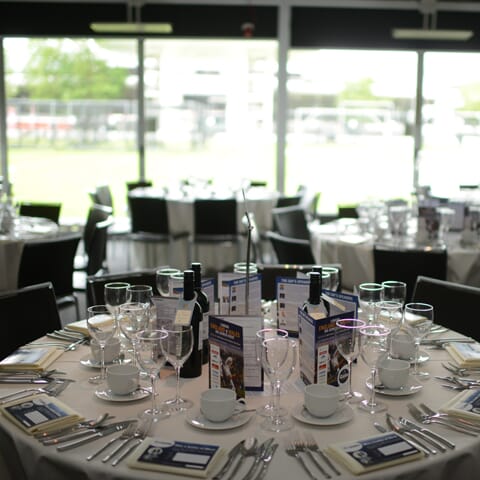 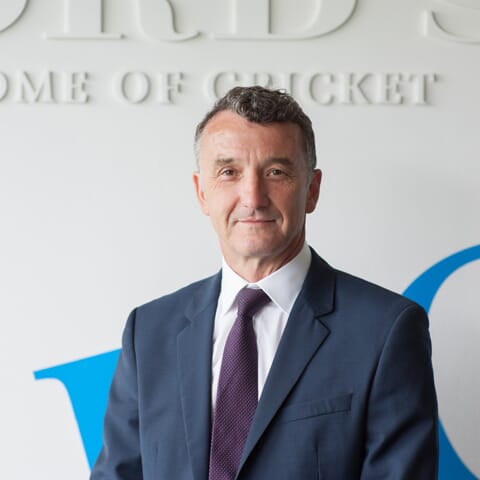 Our suite in the Nursery Pavilion was immaculate 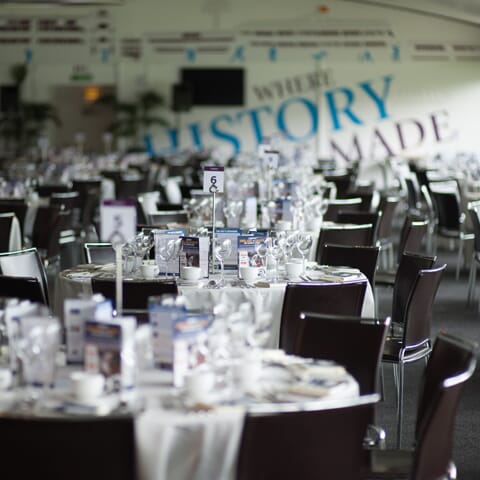 Plenty of drinks were taken to calm the nerves! 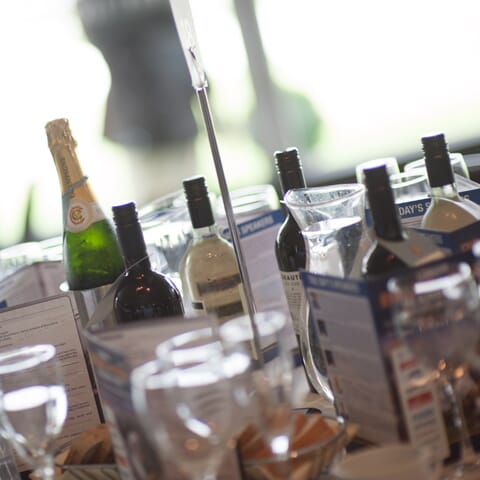 The salmon starter went down a treat 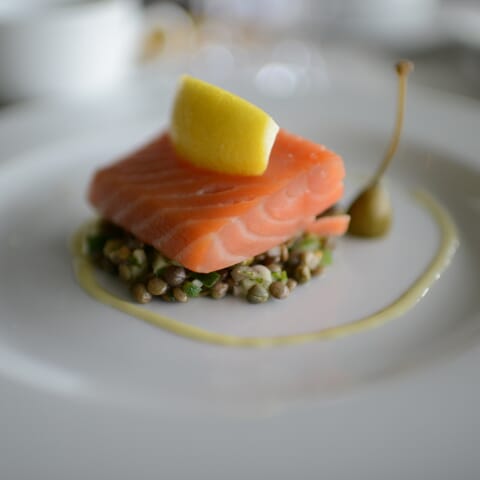 Our giant screens gave everyone a magnificent view of the match 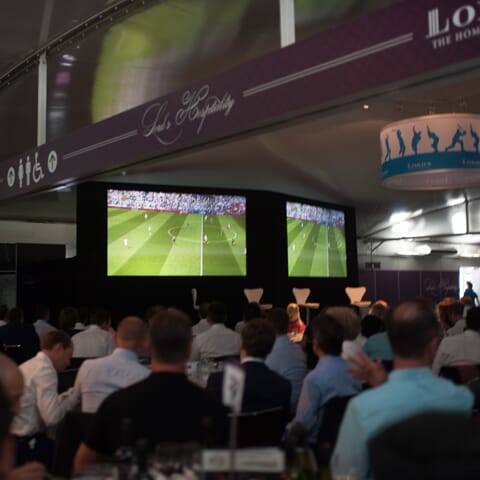 The main course was absolutely delicious 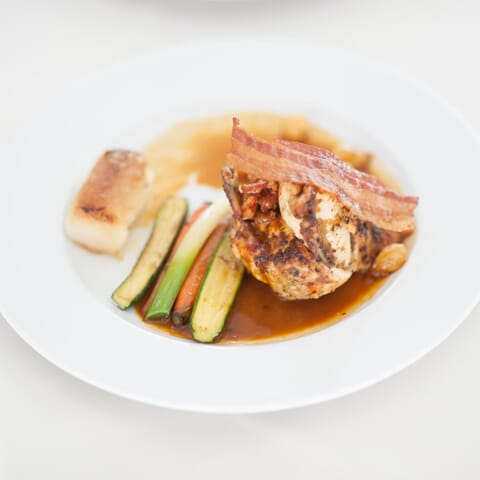 The room erupted when Vardy equalised 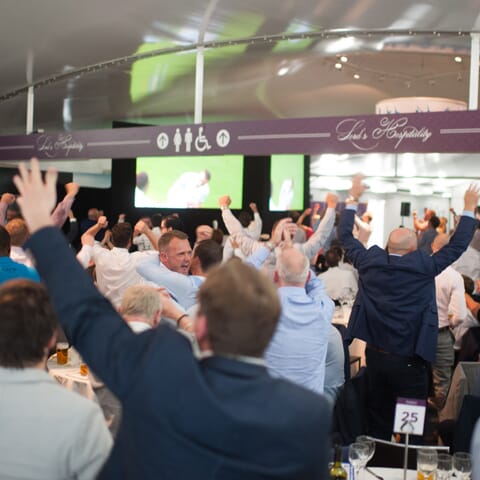 A group of guests posing with our speakers 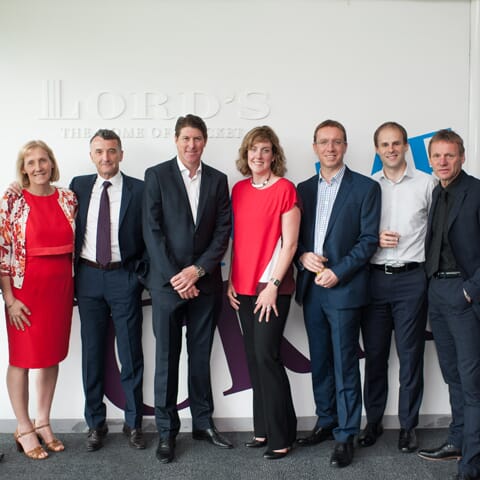 Stuart Pearce gives his analysis of the match 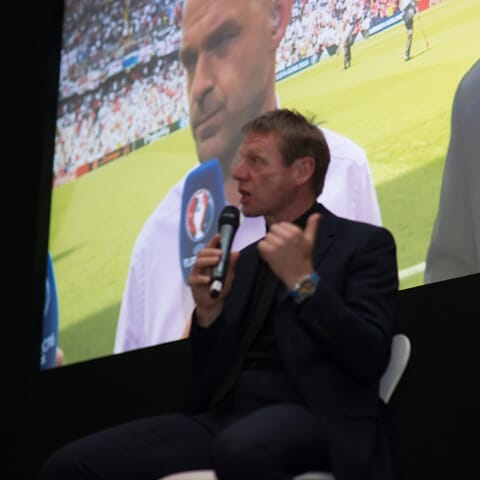 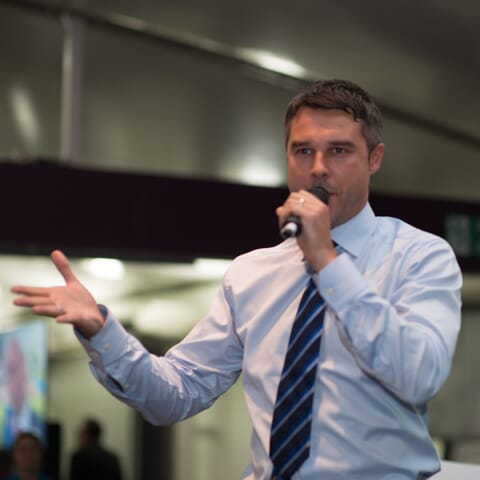 A group shot with guests 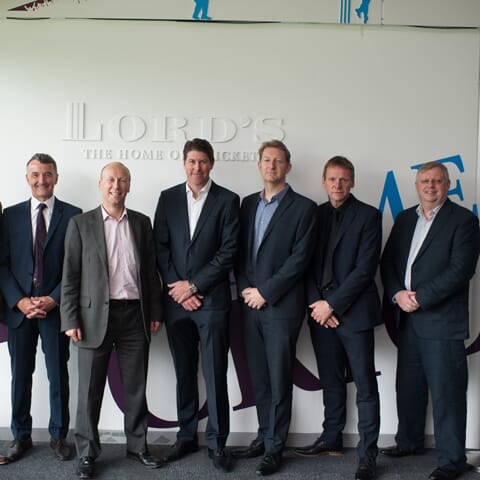 One of our 'Stand Up, Sit Down' Winners! 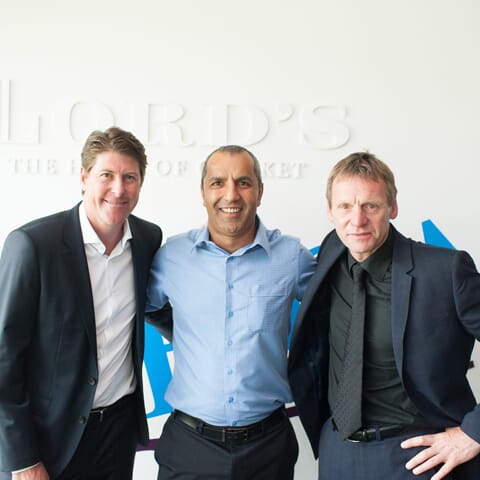 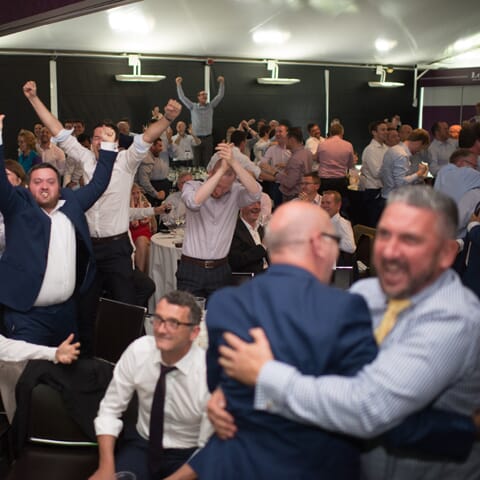