After selling out our event at the Park Plaza Riverbank big screen event of the England vs USA match, demand was still so high we took the decision to run a second Rugby World Cup Lunch at the 5* Royal Horseguards Hotel next to Whitehall. We were delighted with the response as over 120 guests joined us for this one where our star guests for the day were two Rugby World Cup winners from England’s triumphant 2003 squad. Flanker Lewis ‘Mad Dog’ Moody was joined by scrum half Kyran Bracken to preview the match and delve into their own careers as leading players from a dominant era for England rugby.

The two legends were in great form as they previewed the match and England’s prospects for the tournament. In all they came on to the stage four times to provide analysis at different stages before a lengthy chat after dinner and plenty of Q & A with our guests. The Horseguards served up a fantastic three course lunch washed down with plenty of complimentary drinks from the pop-up bar in our facility, the Whitehall Suite.

As expected, England ran out comfortable winners running in seven tries to defeat a brave but limited USA team 45-7. A shut-out was prevented right at the end as England’s defence succumbed to a very late try from Bryce Campbell. Try-scorers for England were Ford, Billy Vunipola, Cowan-Dickie, Cokanasiga (2), McConnochie and Ludlam. It was a good work-out for the England team as they build momentum towards the latter stages of the competition. 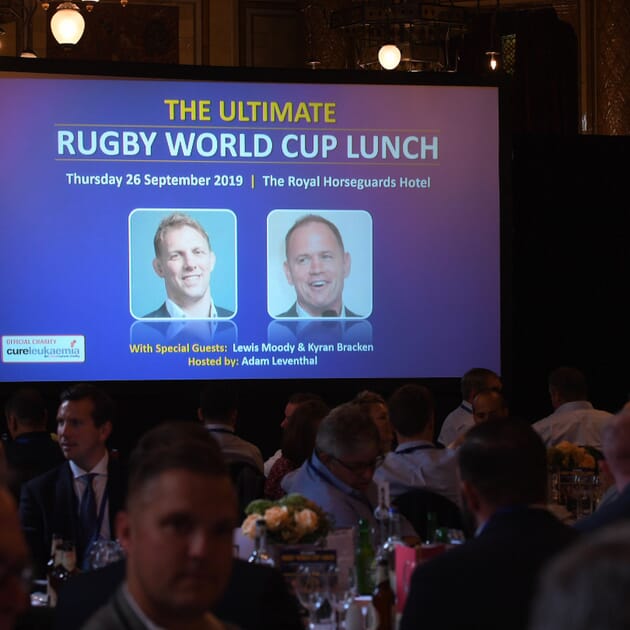 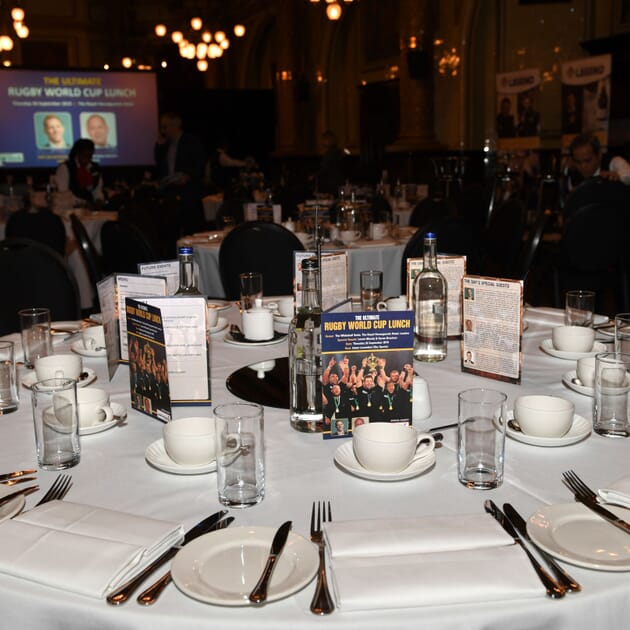 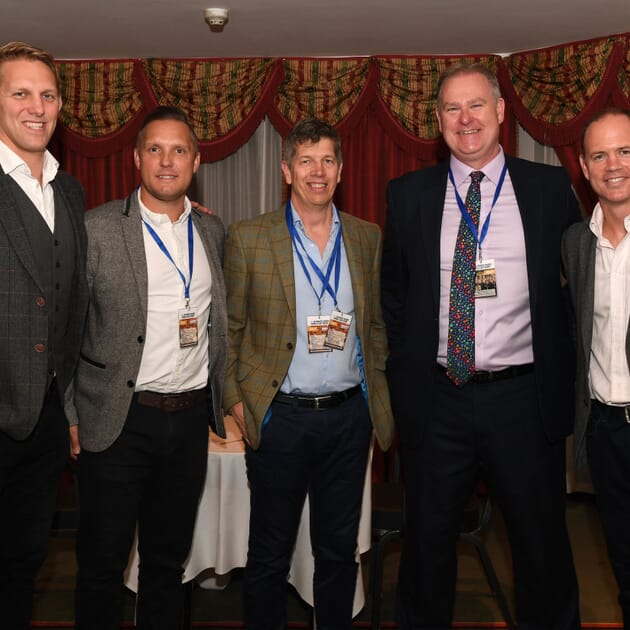 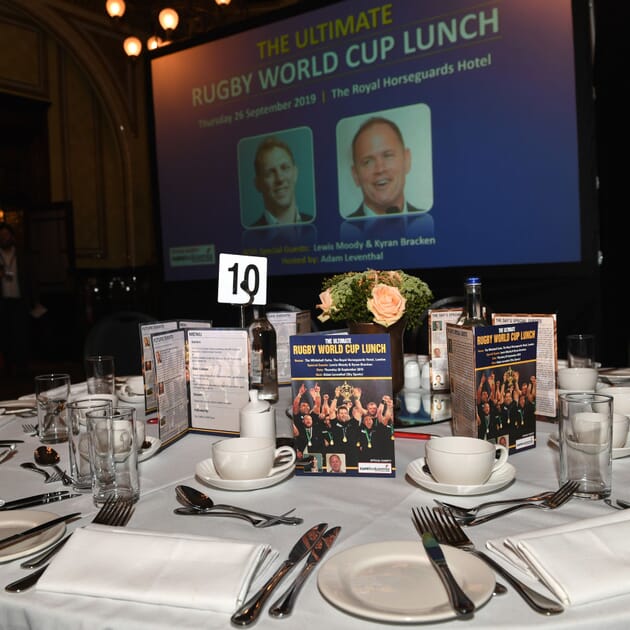 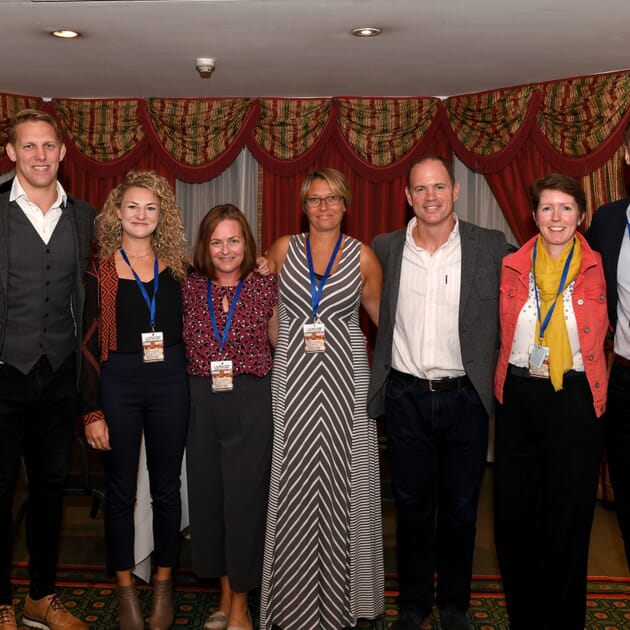 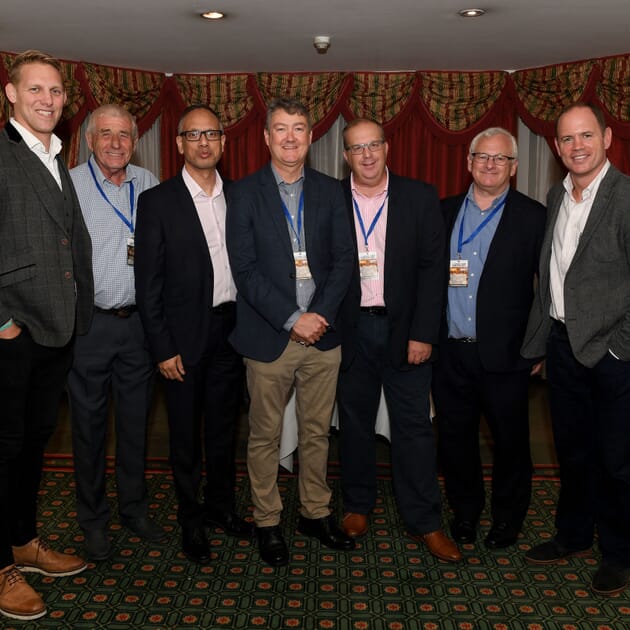 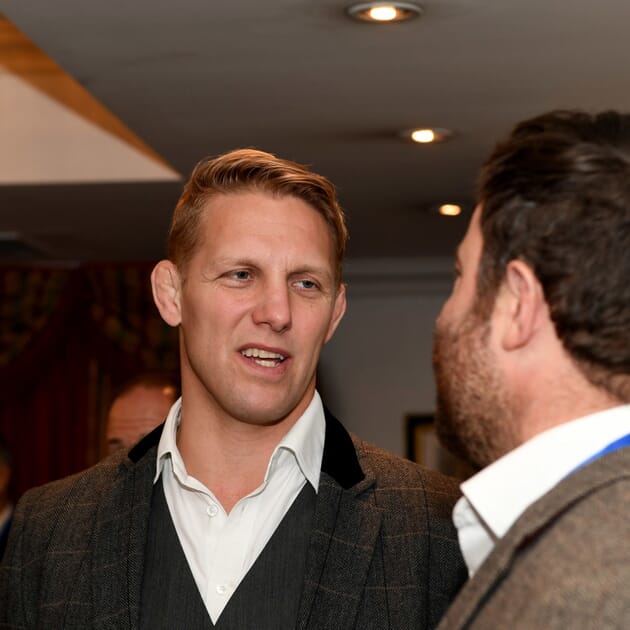 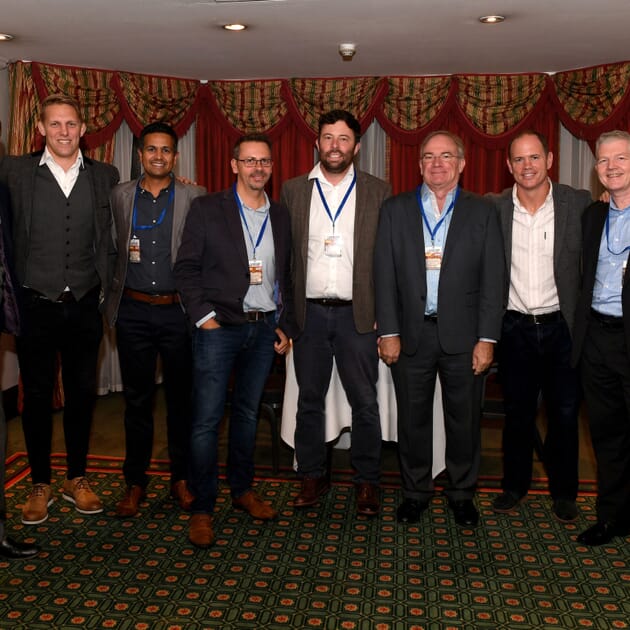 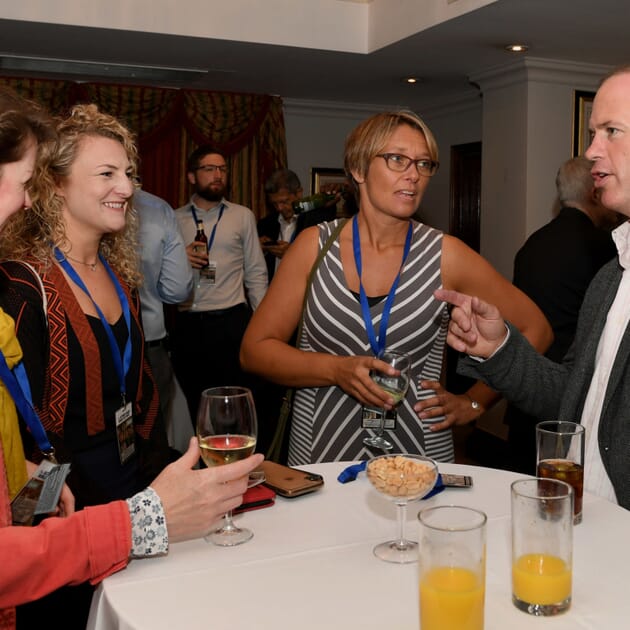 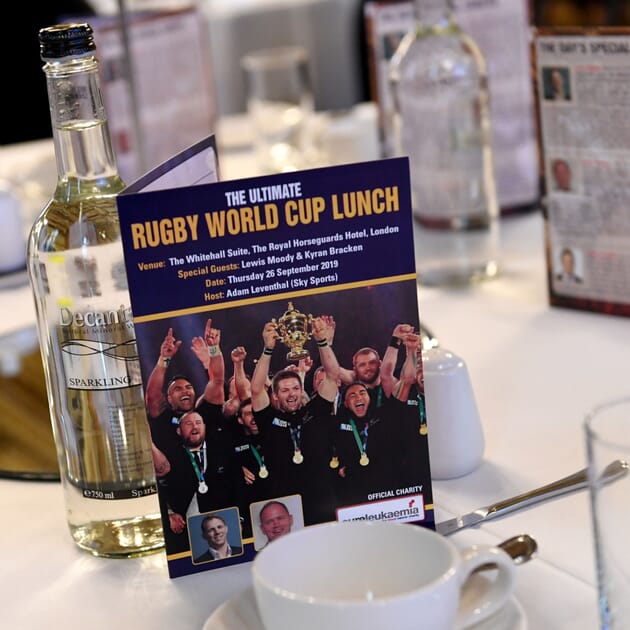 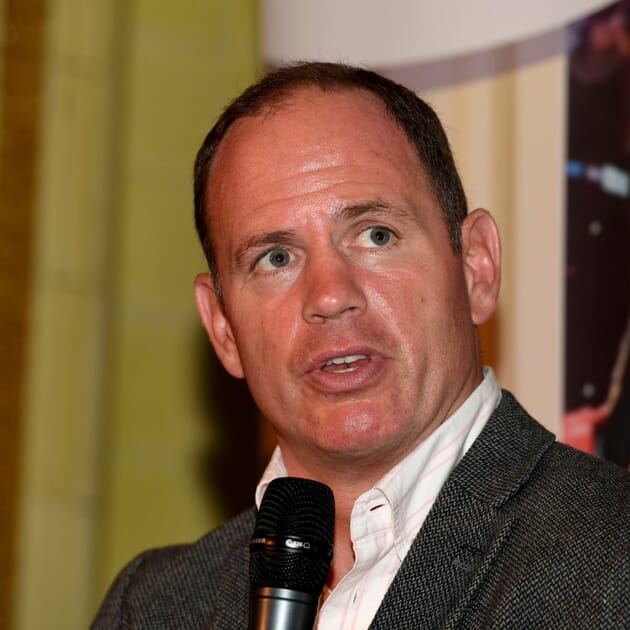 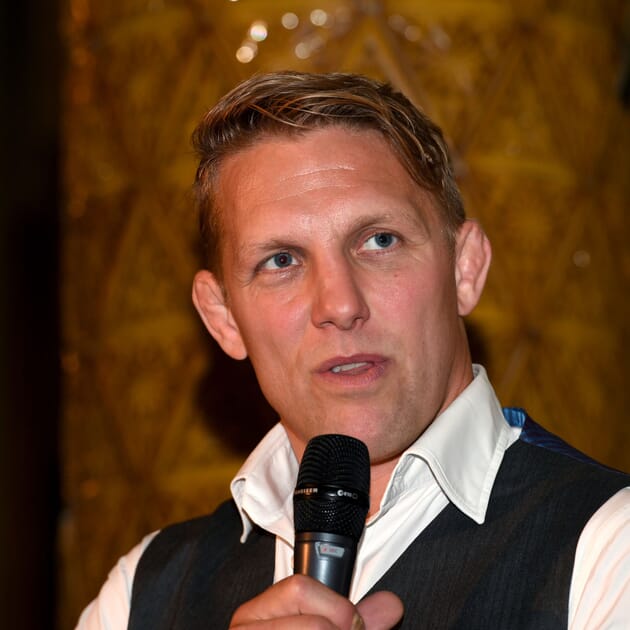 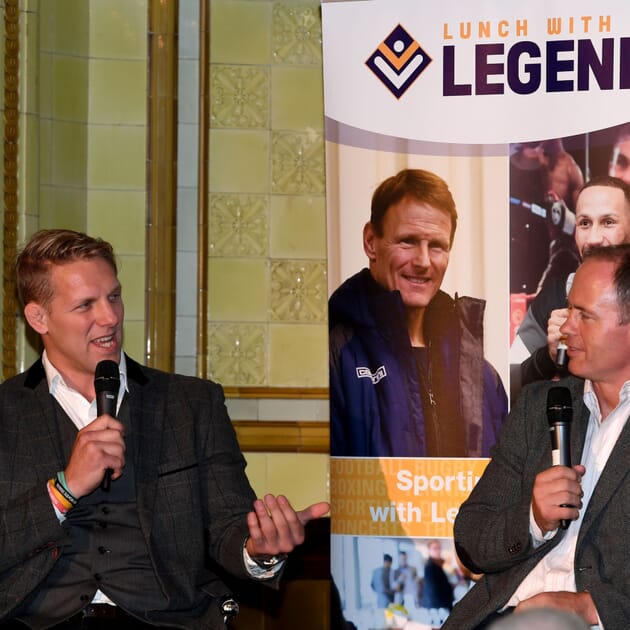 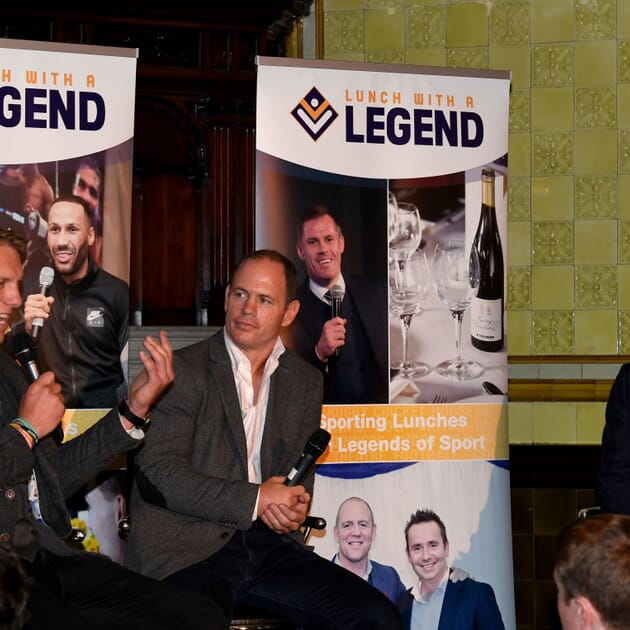 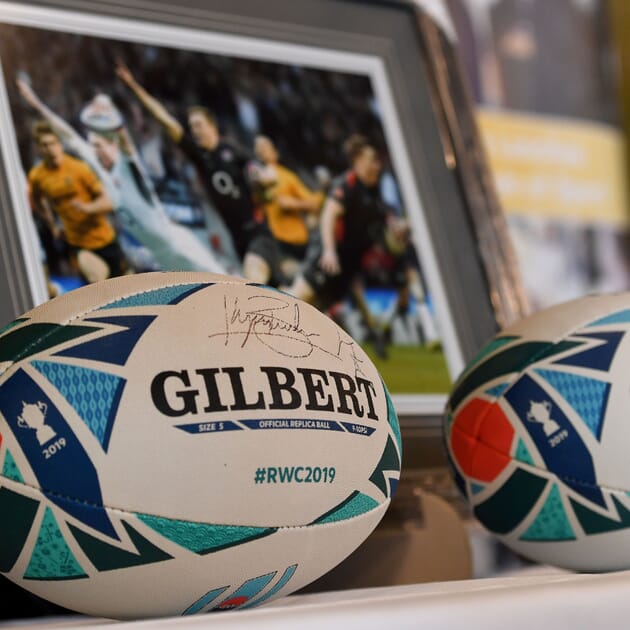 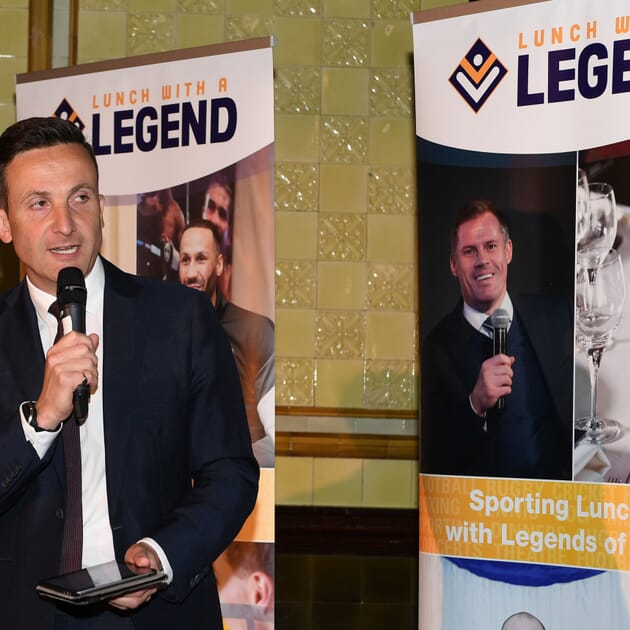 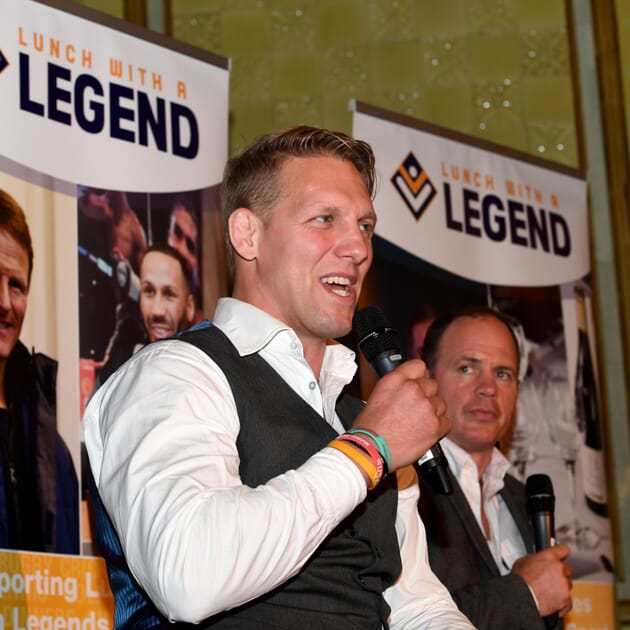 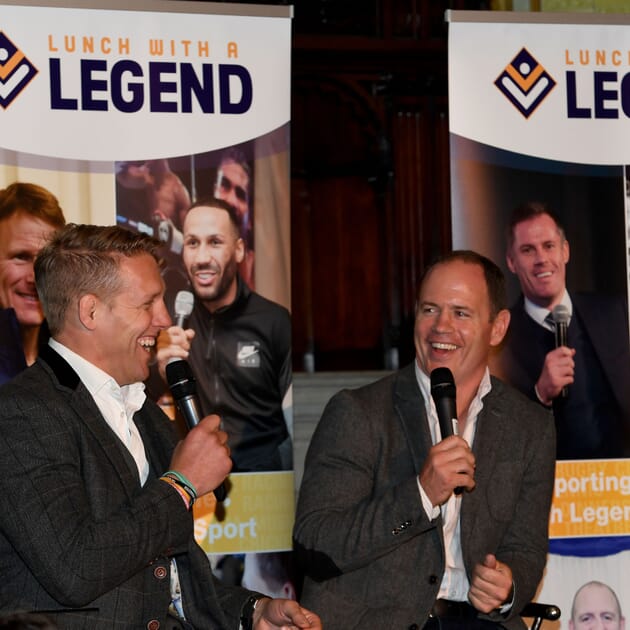 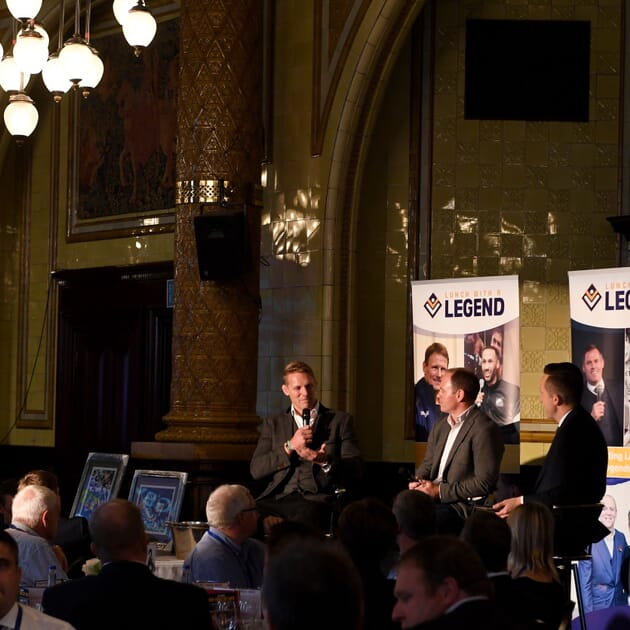 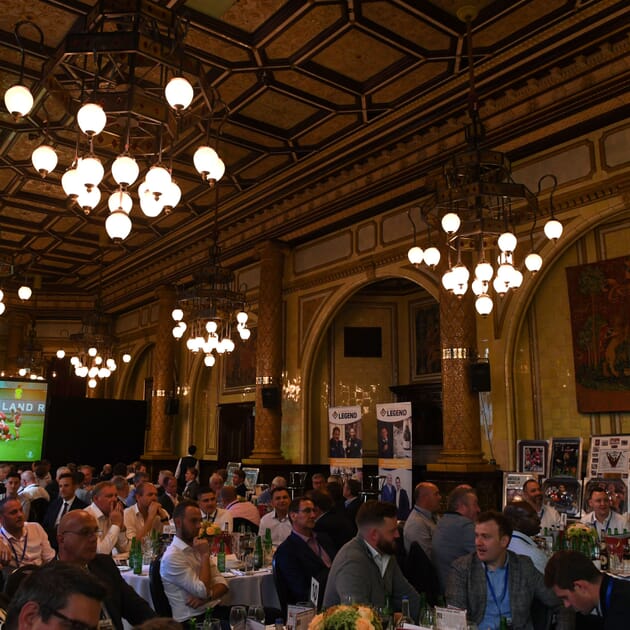 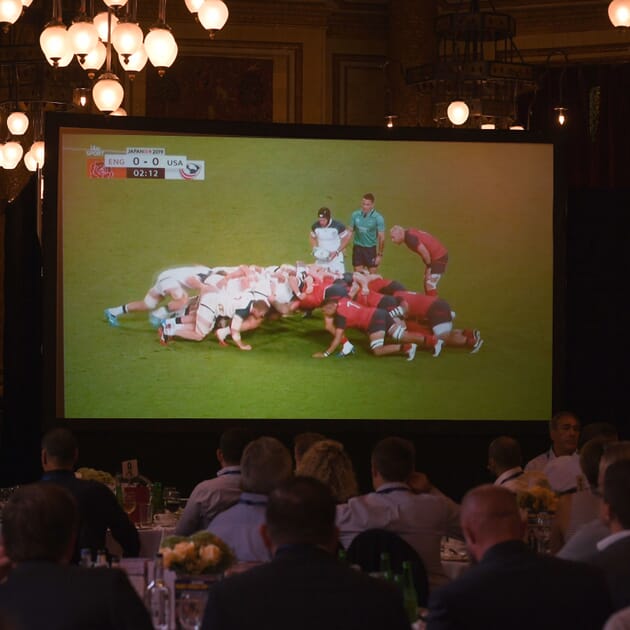 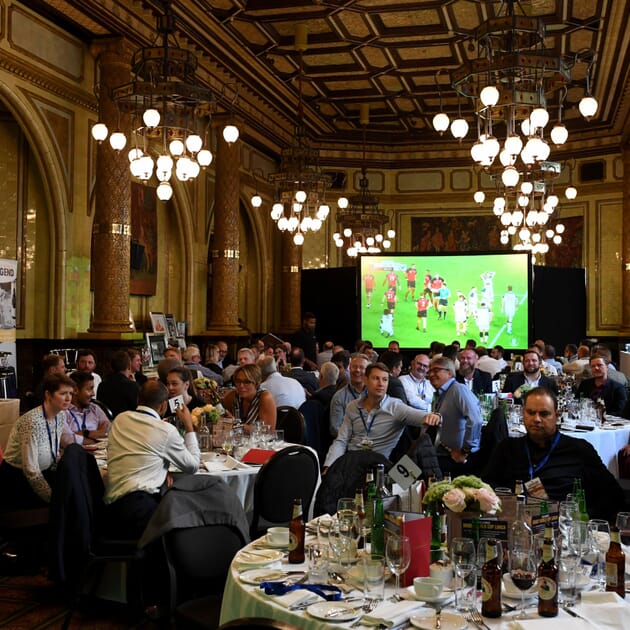 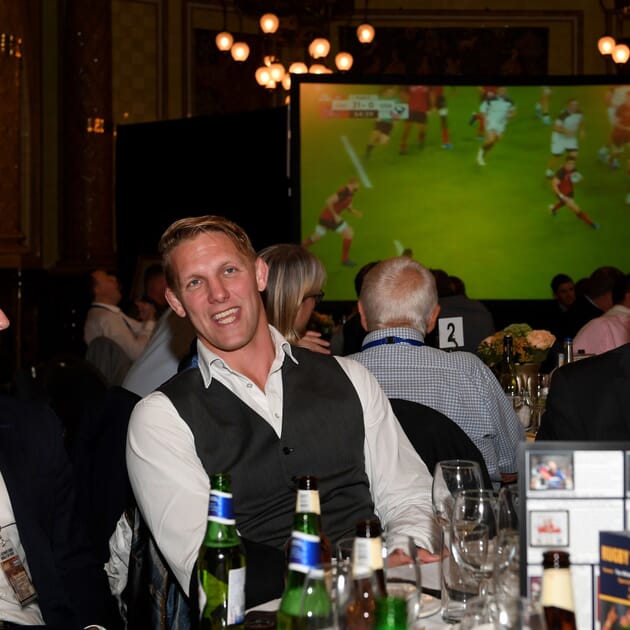 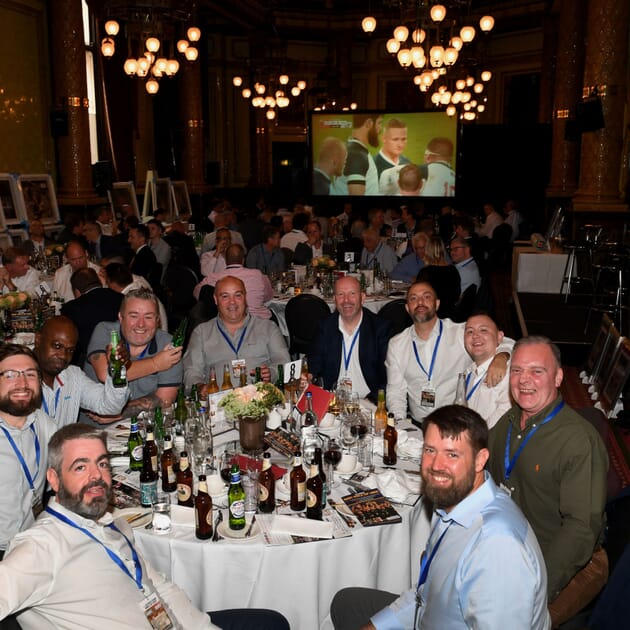