Gala Events hosted two Ashes cricket breakfasts for the Third Test Match between England and Australia at Edgbaston, Birmingham on Thursday 30 and Friday 31 July 2009, at The St John’s Hotel, Solihull.

After fantastic bowling from James Anderson and Graham Onions put England in charge, some fine batting on day 5 from Michael Clarke and Marcus North, rescued the Australians and ensured the match was drawn. 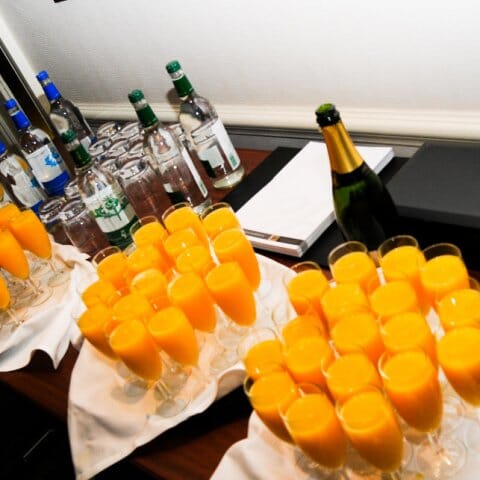 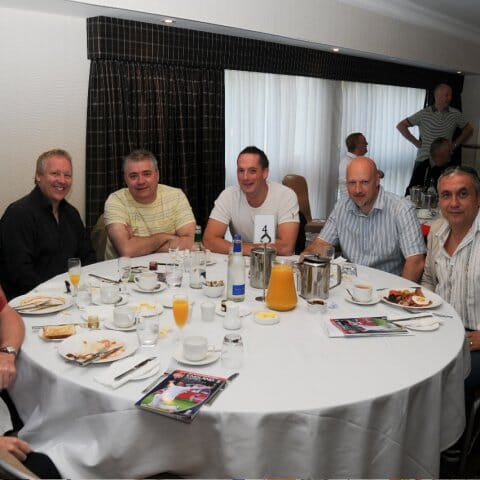 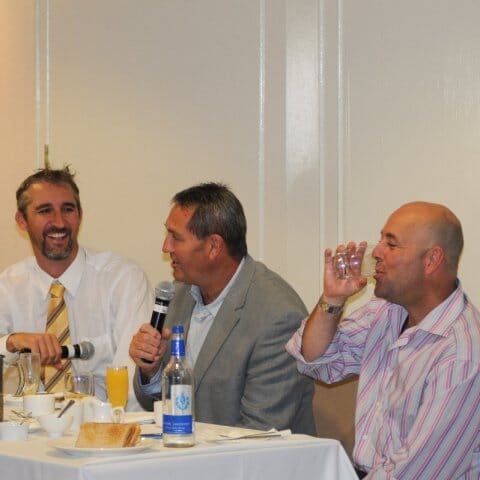 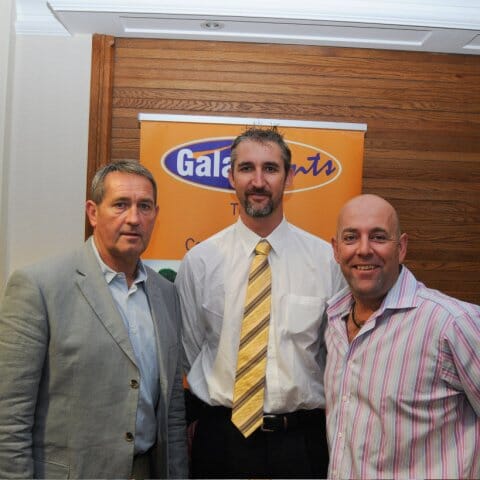 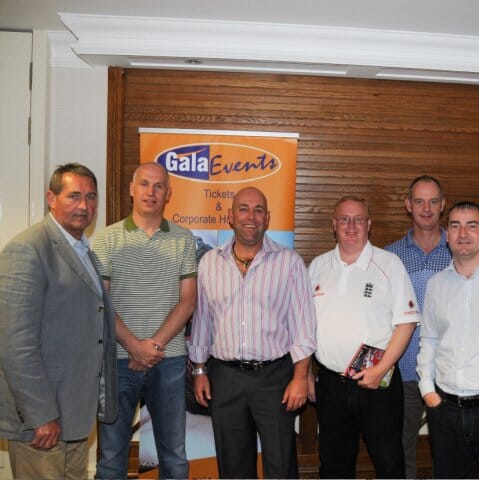 Guests enjoy a laugh at one of our speaker's stories! 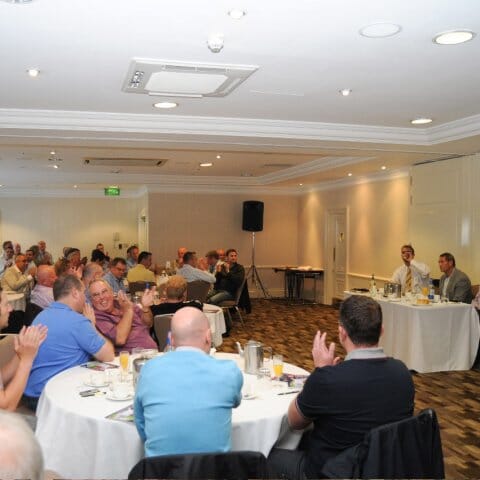 Edgbaston is absolutely full for the big Ashes Test Match! 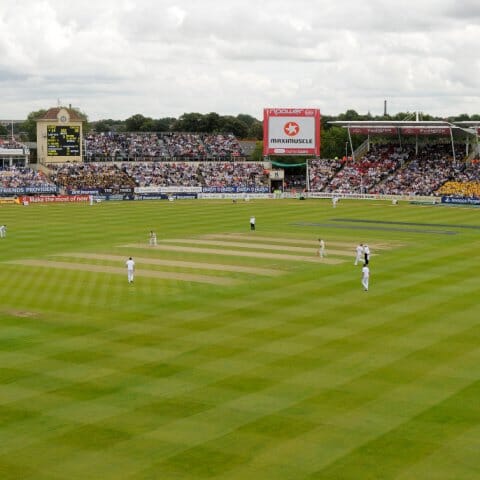 The Cockspur Rum Bar: A popular place of visit for our guests at Edgbaston! 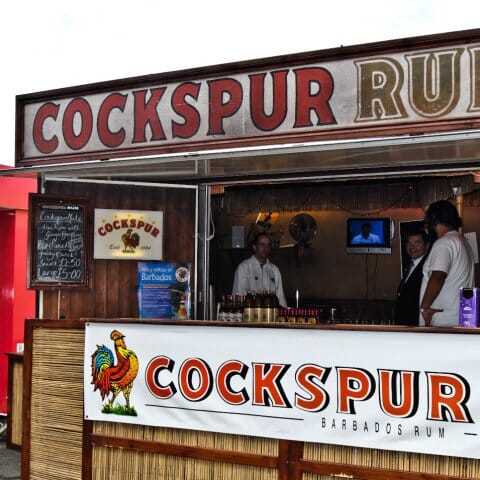 Our Guest Speakers on Day 2, Graham Gooch and Merv Hughes share a joke at the top table! 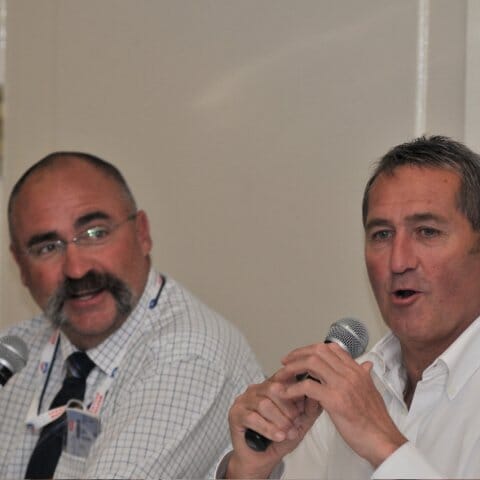 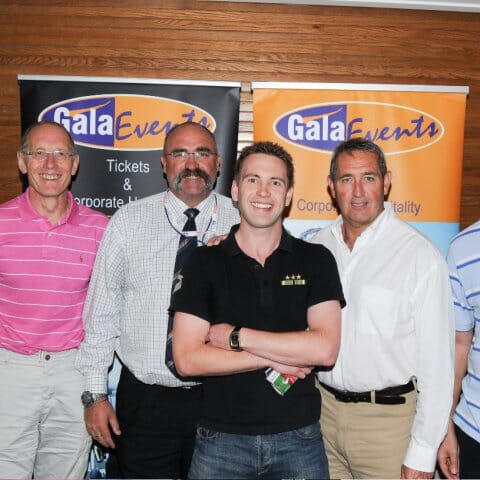 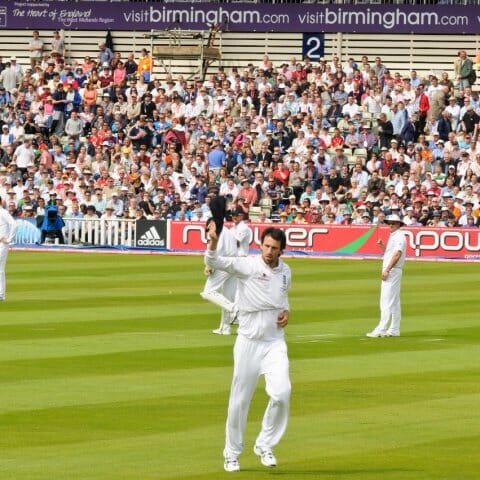 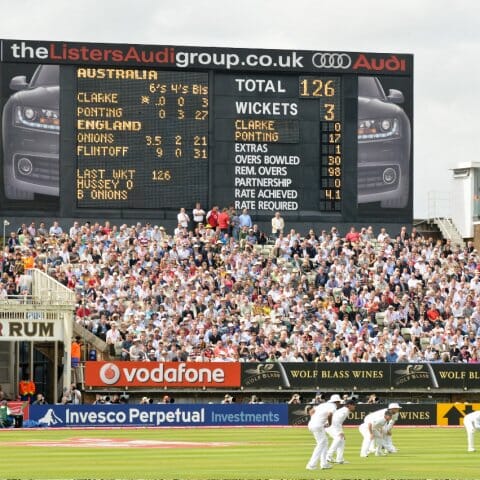