Matt Prior and John Bracewell

On a beautiful day in Birmingham, England squared off against New Zealand in the crucial First One Day International against New Zealand. It certainly lived up to expectations and set up the Series which will go down as one of the greatest in living memory. Joining our guests in the fabulous Wyatt Suite for the day were England’s most prolific wicket-keeper batsmen, and triple Ashes winner Matt Prior, and former New Zealand and current Ireland Head Coach John Bracewell.

After a superb lunch, Matt and John took to the stage for a Q and A session with Gala Director Alan George. John was in a perfect position to discuss the merits of an outstanding current New Zealand side, which, as he told guests, he feels is their best ever. He also talked about the progress of Ireland as a cricketing nation, and his plans for moving the game forward over the water.

Wow! What a game of cricket! Our guests in the Wyatt Suite at Edgbaston were treated to a cricket match that will live long in the memory. England posted their highest ODI score ever with 408-9 from 50 overs, including glorious centuries from Man of the Match Jos Buttler and superstar Joe Root. Buttler’s astonishing 129 from just 77 balls including 5 sixes, as fans were treated to a blistering batting performance.

In reply, New Zealand failed to make a dent into the daunting target, with 4 wickets each for Adil Rashid and Steve Finn, as they were bowled out for just 198. Kane Williamson (45) and Ross Taylor (57) offered some resistance, but in the end this was a superb day for an irrepressible England side, against a team they were tipped to really struggle against.

Our thanks go to Matt Prior and John Bracewell for an insightful and entertaining stint after lunch, to the staff in the Wyatt Suite for looking after our guests so brilliantly, and to all of our clients for helping to make the day such an enjoyable one. 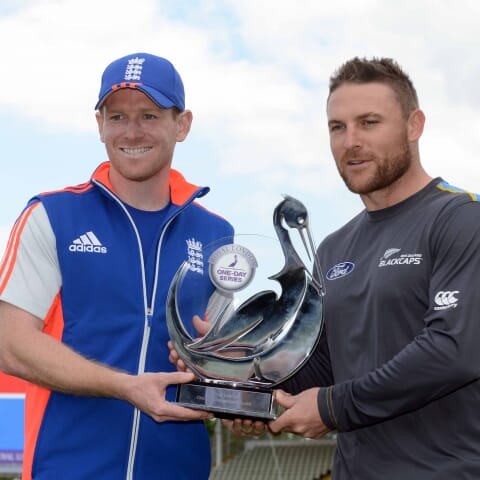 It was a stunning afternoon in Birmingham 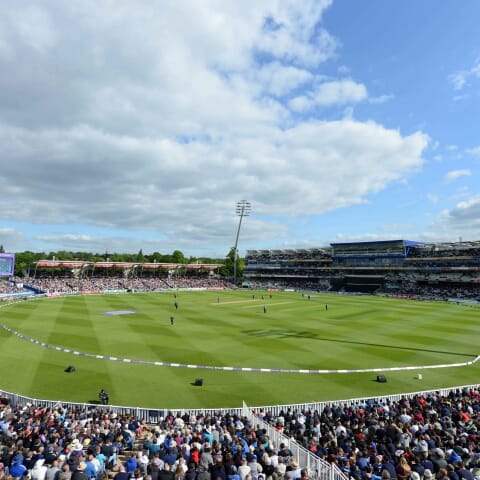 Our delighted guests on the balcony directly outside the Wyatt Suite 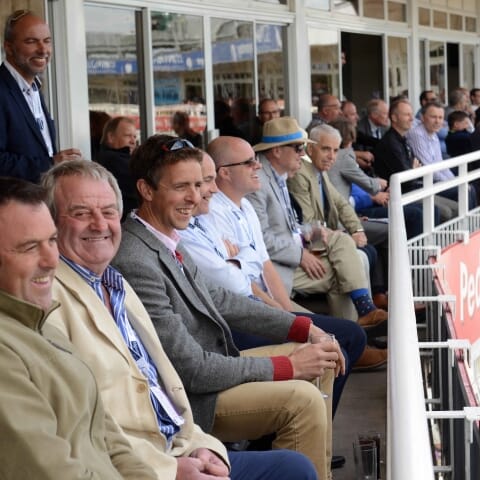 John Bracewell makes a point to England legend Matt Prior 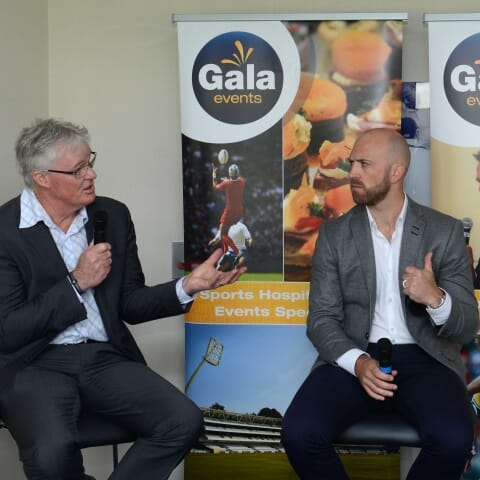 Guests posing with Matt Prior and John Bracewell 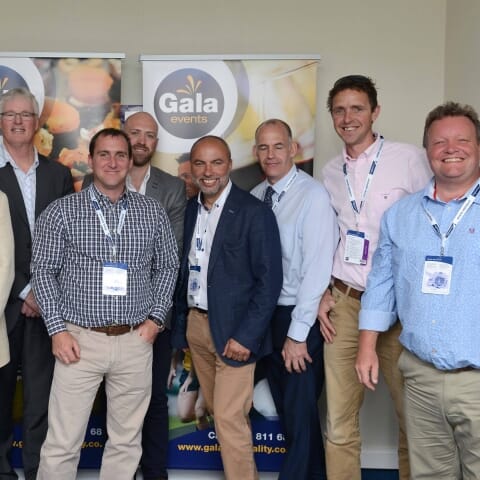 Jason Roy and Alex Hales marching out to open the innings 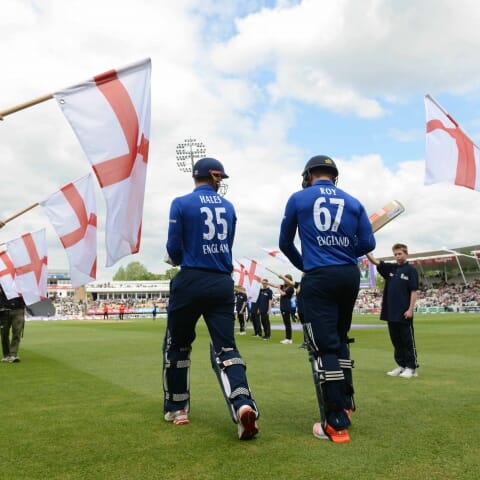 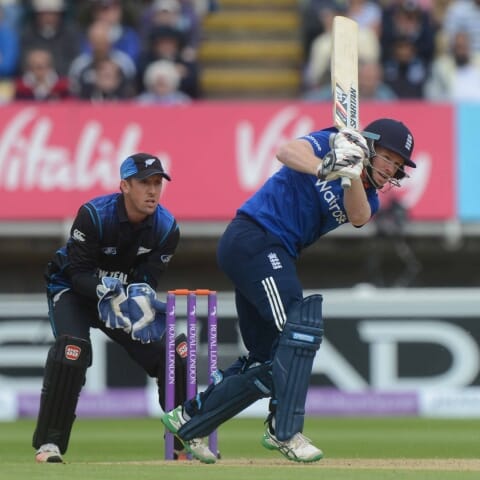 Matt Prior answers a question from a guest 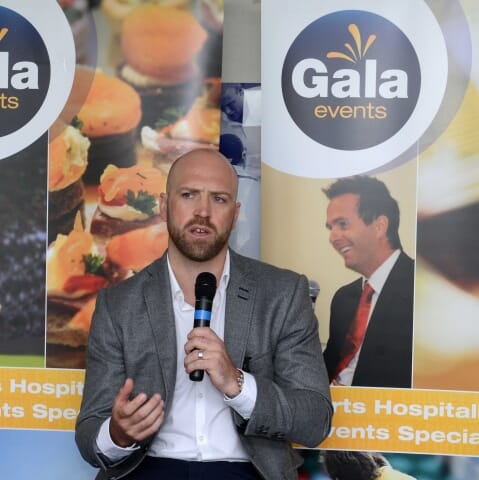 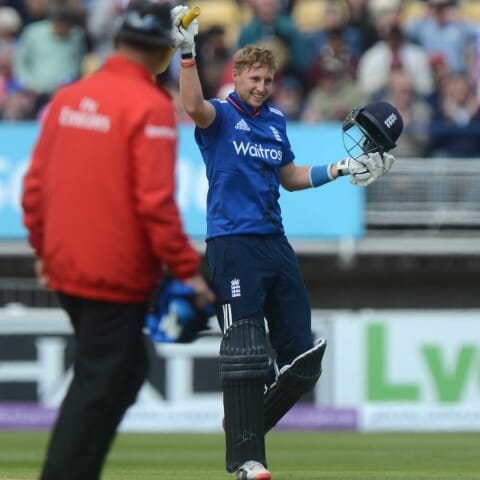 Fans were treated to a blistering England batting performance 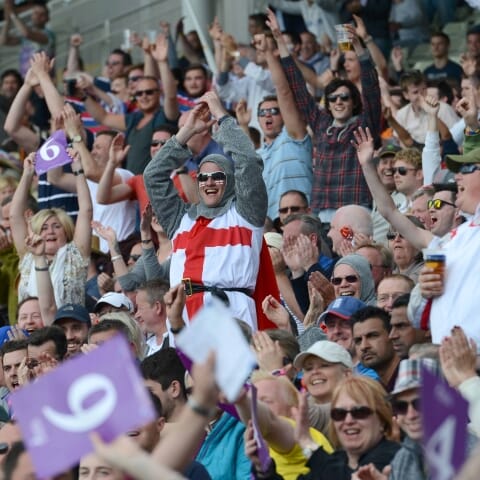 Adil Rashid's team-mates rush to congratulate him for another wicket 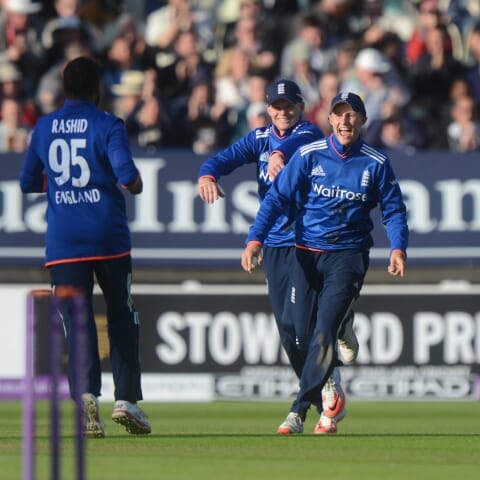 England's Joe Root walks off to a standing ovation 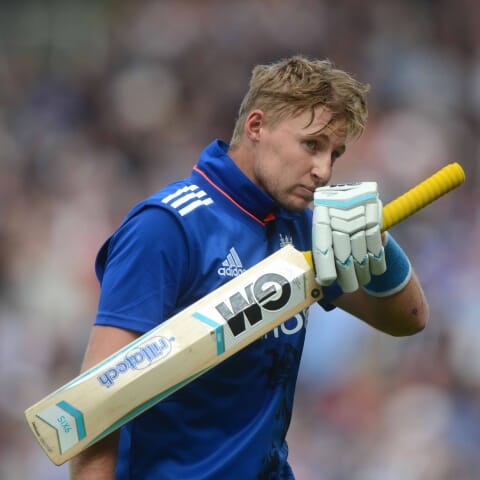 John and Matt with two of our guests 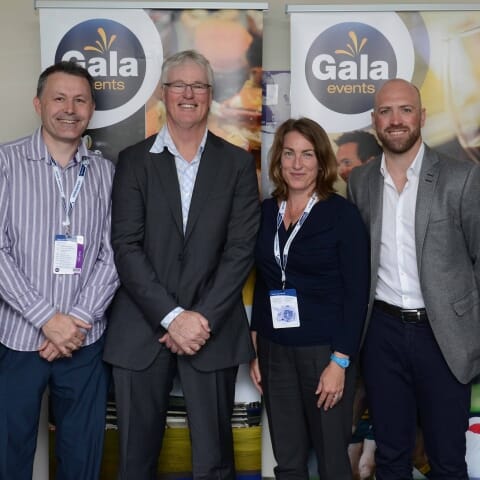 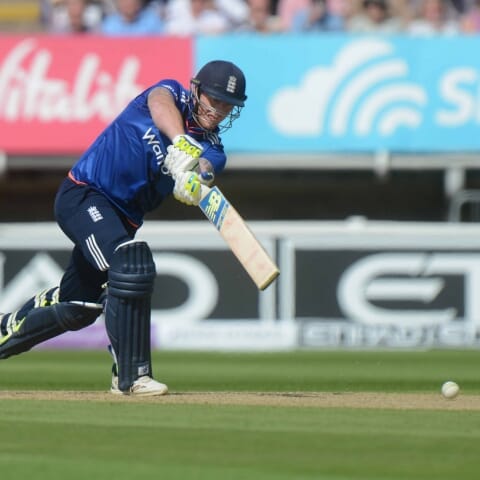 Guests applauding Matt Prior and John Bracewell for the banter 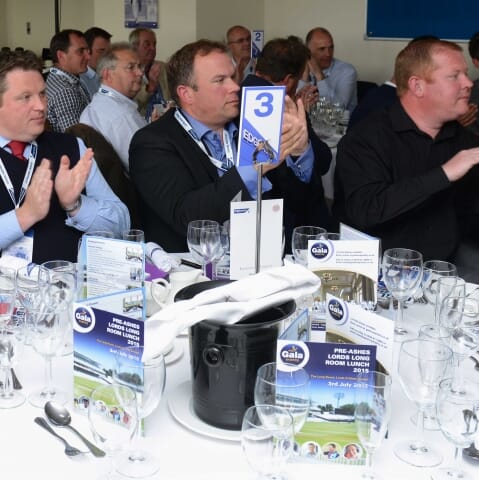