Guests arrived at 12 noon and enjoyed a complimentary drink on arrival, courtesy of Marstons, before sitting down at their tables to enjoy a three course lunch. Barry Fry and Brian Little then came up to the stage and participated in a Question and Answer session with BRMB Radio’s Tom Ross. Both speakers shared stories of their times in charge of Birmingham City and Aston Villa respectively, before going on to talk further about England’s performances in the World Cup so far.

The match kicked off at 3pm and guests were able to enjoy the action on one of three giant television screens in the room, in addition to a range of plasmas around the facility. The  speakers also came up to the front at Half time to give their expert analysis on the first half.

England won the match 1-0, thanks to a goal from Jermain Defoe and therefore progressed to the knockout stages of the tournament. The evening concluded for our guests with a match ticket to watch the Warwickshire Bears v Leicestershire Foxes Twenty 20 cricket match, which started at 5.40pm. 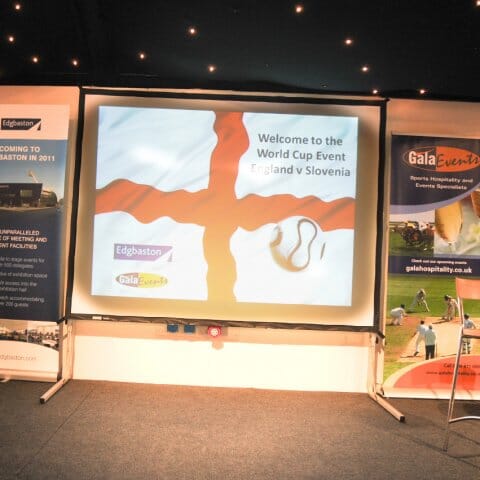 Our guest speakers, Barry Fry and Brian Little, have their photograph taken with one of our VIP tables before the event. 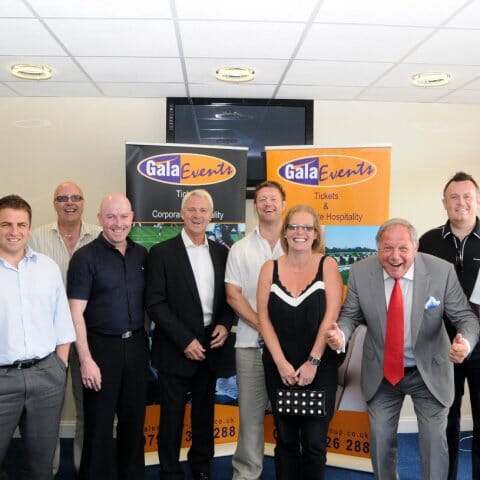 The Midlands Managers! Barry Fry and Brian Little have their photograph taken during our VIP Reception 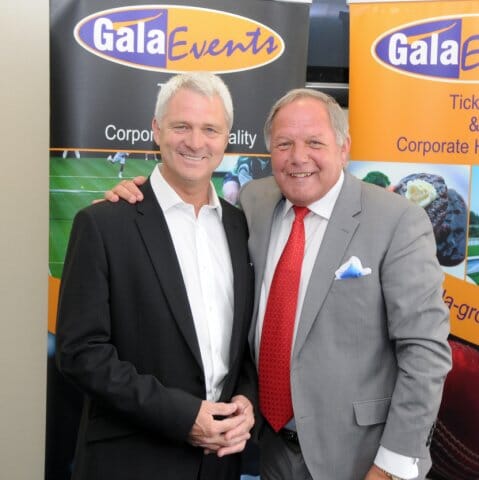 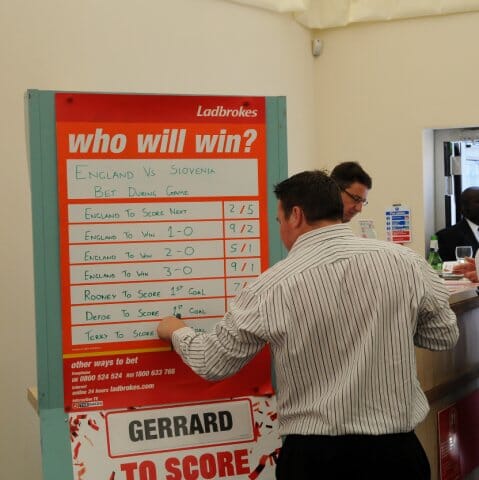 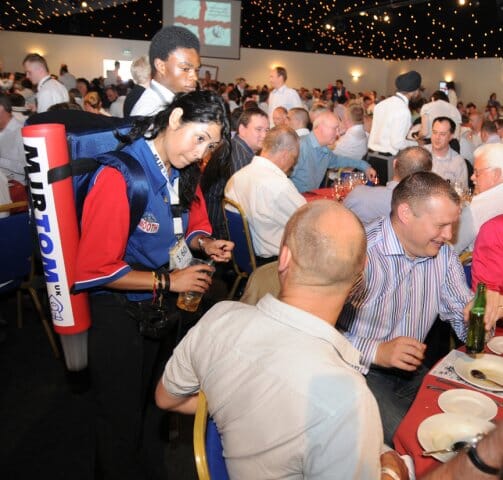 A client holds up their Guess the time of the first goal competition, with the opportunity to win an England shirt! 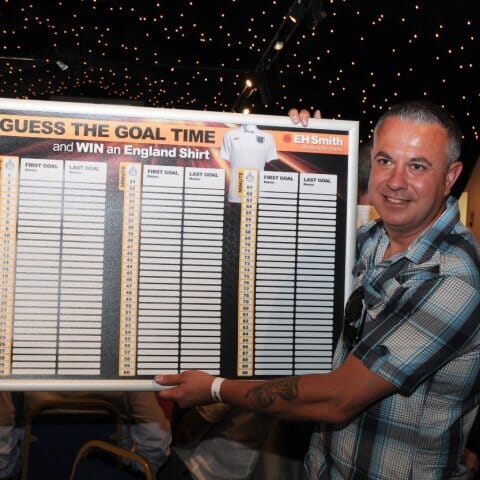 Barry Fry provides an entertaining answer to a question, much to the amusement of Tom Ross and Brian Little! 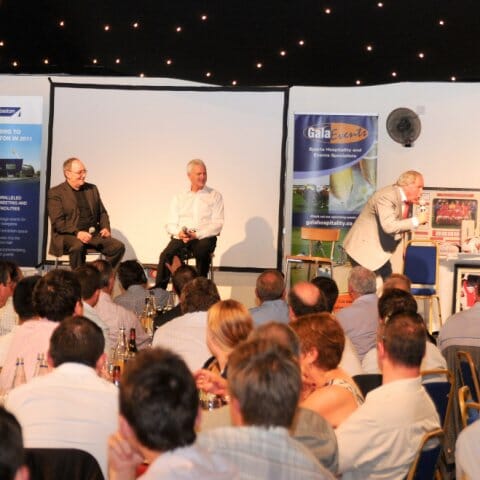 The Memorabilia ladies parade around the Silent Auction items. 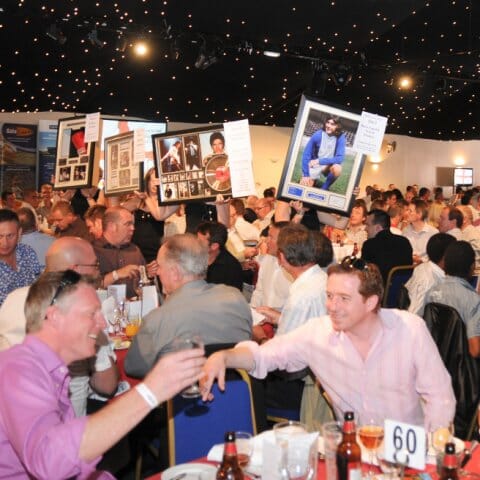 The winner of our free prize draw, has his photograph taken with Barry and Brian, along with his bottle of champagne 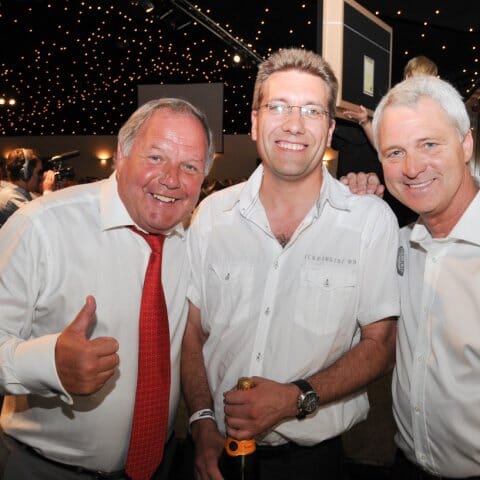 Clients enjoy a moment in the sun, in our beer garden facility. 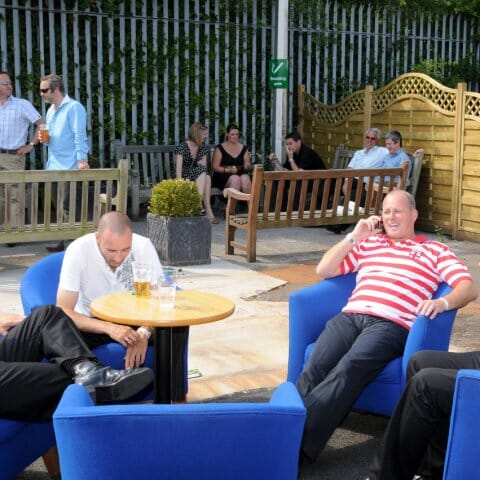 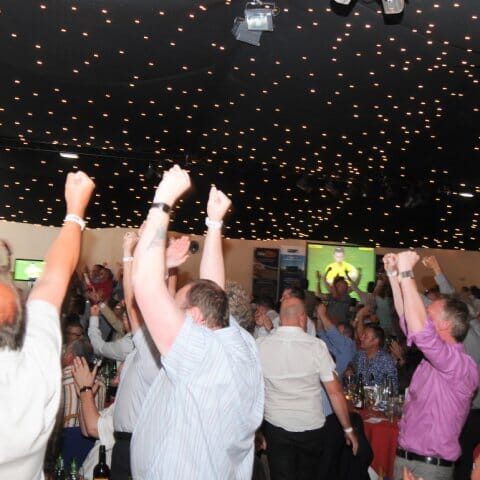 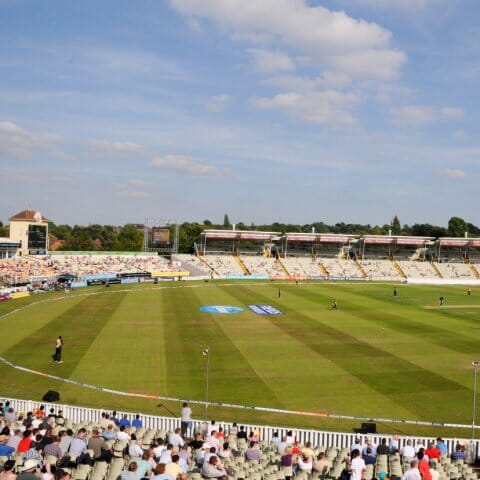