We teamed up with Ian Bell’s Benefit Year team to put on a highly entertaining Race Day at Warwick Racecourse on Thursday 29 September 2011.

The event started with a welcome drink on arrival and a three course lunch, before England Cricketers, Ian Bell and Jonathan Trott, along with former England Rugby Union international, Tim Stimpson took to the stage for a thought provoking, but amusing Question and Answer session, with Pat Murphy from BBC Radio 5 Live.

Bell and Trott spoke about the delights of the Ashes and India series victories and about the fantastic impact Graham Gooch has had on them both, in his new role as England Batting Coach. With the 2011 Rugby World Cup in New Zealand in full swing, Stimpson spoke about England’s chances and the thrill of playing in such a major tournament.

Guests enjoyed 8 races in the afternoon at Warwick, whilst the former England One Day International wicket keeper, Paul Nixon took to the stage for a highly entertaining Q & A with Murphy mid way through the afternoon. 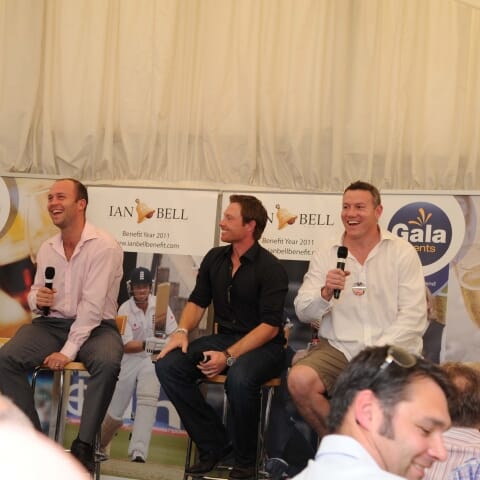 Guests enjoy their lunch in our Marquee facility 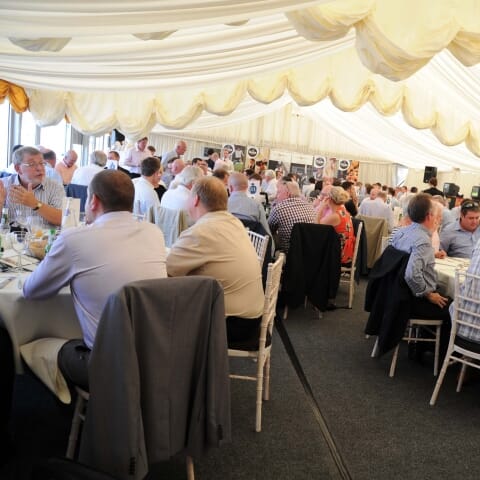 Ian Bell presents a trophy to the winning trainer in the race that was named after him. 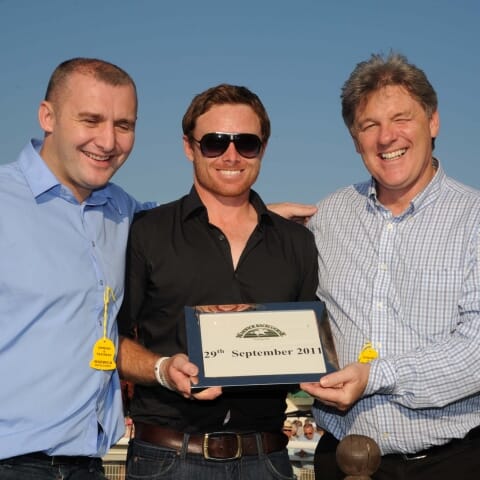 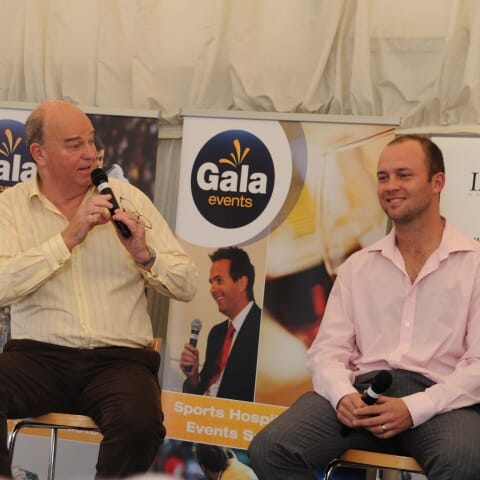 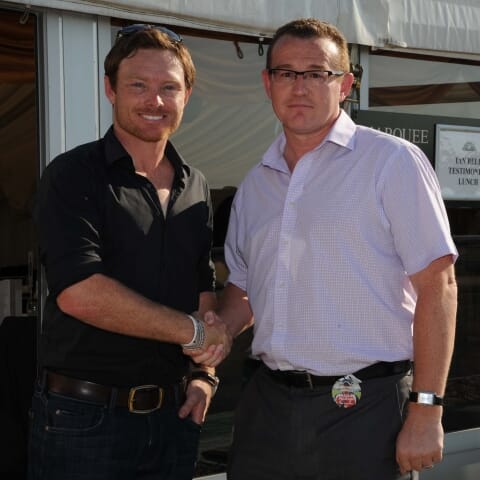 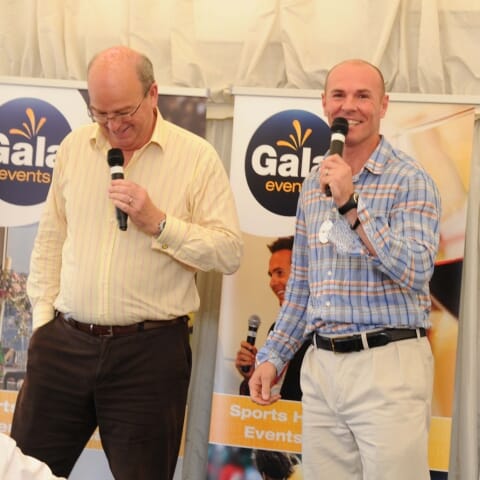 Two of our guests have their photograph taken with Ian Bell 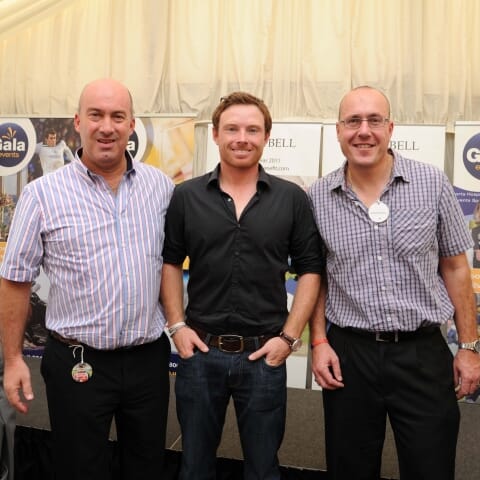 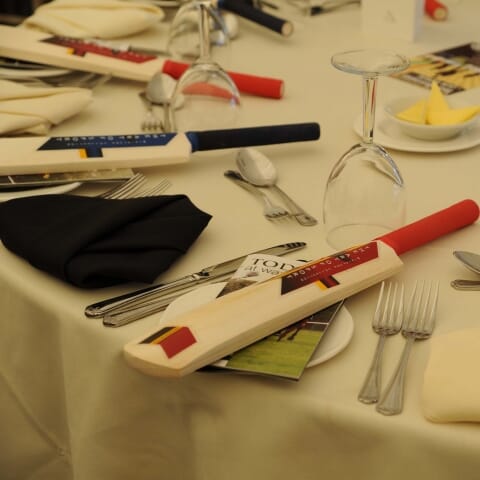 The horses sprint towards the finish line 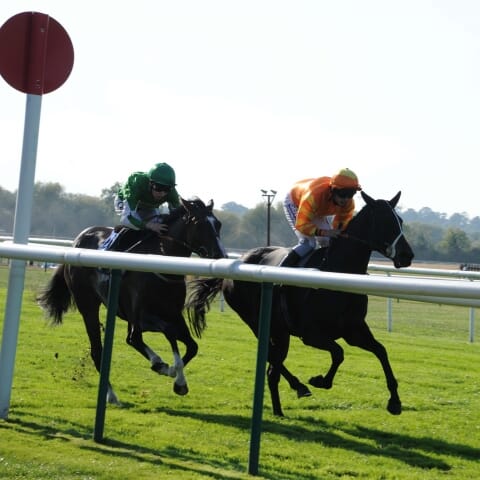 Guests enjoy their drinks at the the table in the marquee 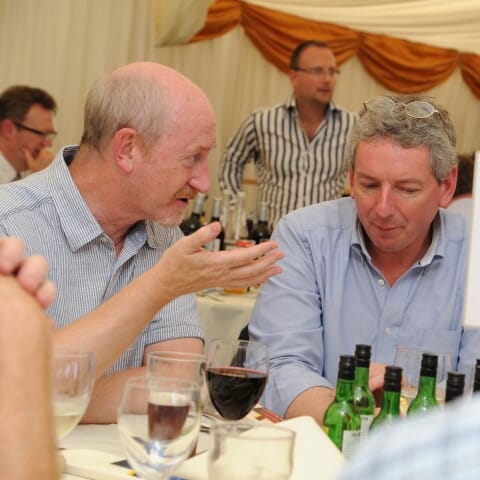 Some of our guests enjoy a drink outside of our Marquee in the fantastic sunshine! 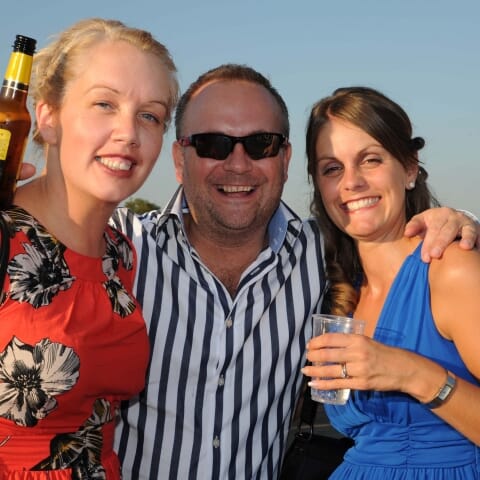 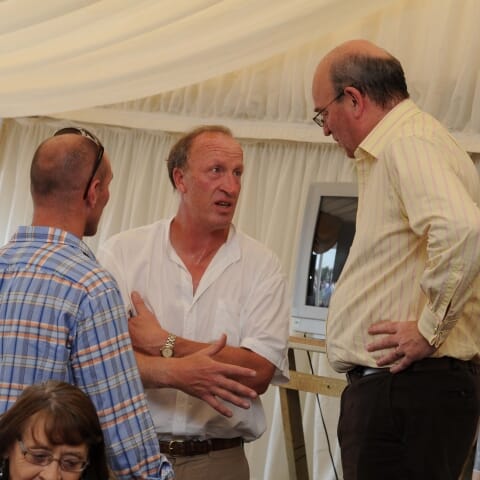 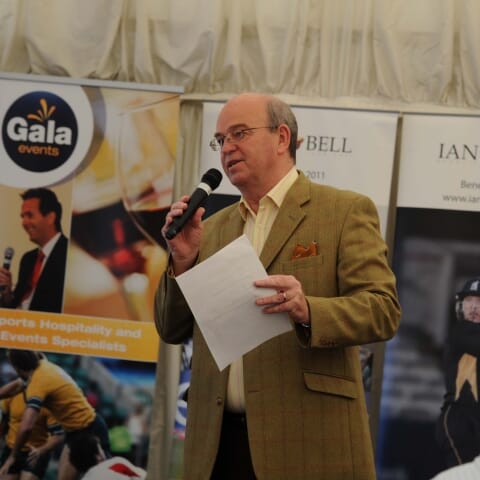 Ian Bell is interviewed by the Racing UK TV Channel 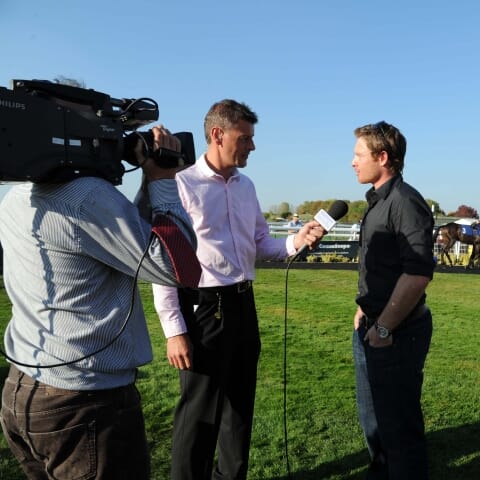 Pat Murphy puts a question to Trott, Bell and Stimpson 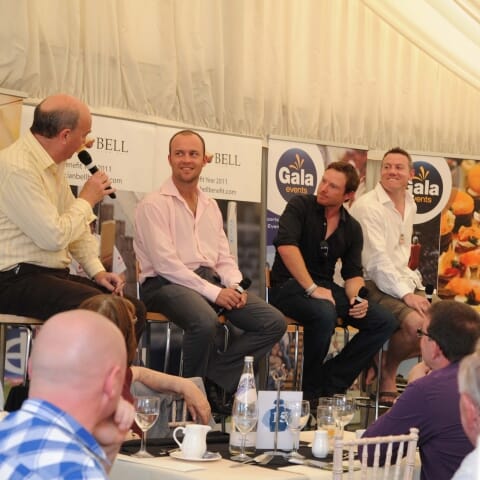 Guests enjoy a glass of bubbly on arrival 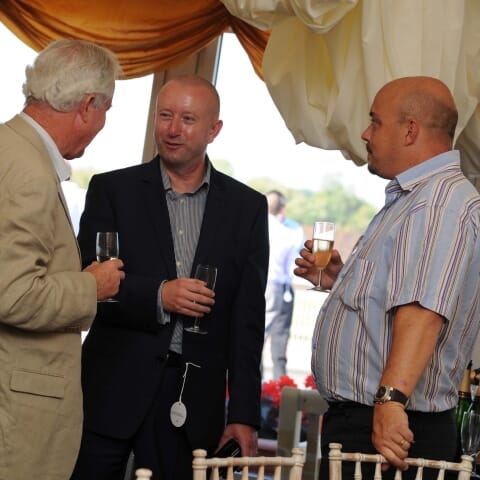 Ian Bell signs an autograph for a client 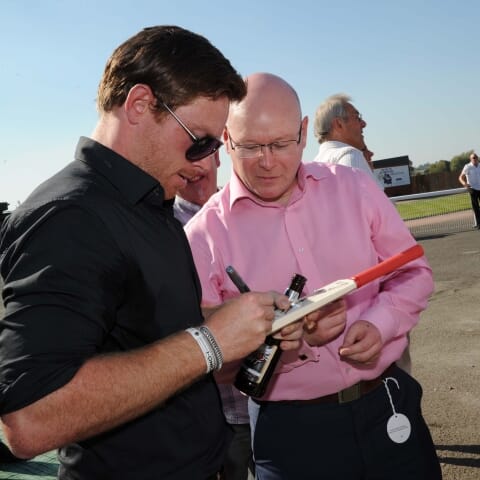 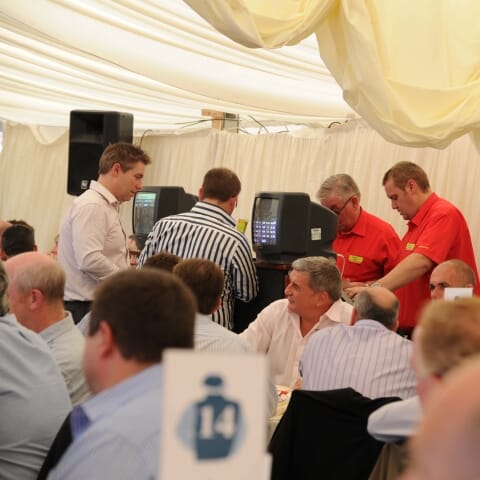