A packed Wyatt Suite was in attendance for the big T20 derby match as Birmingham Bears squared off against local rivals Worcestershire Rapids. Both teams have featured regularly at the business end of the competition in recent years, and with a great T20 pedigree hopes were high for another pulsating clash.

Guests in the Wyatt Suite were joined by all-time great England batsman Graham Gooch, who did a fascinating interview and Q & A about his career and the prospects of both teams out in the middle. Once England’s all-time leading Test run-scorer, it was great to hear from the man many regard as being the nation’s greatest ever opener.

The action out in the middle didn’t disappoint. The Bears batted first and on a good track for the stroke players nothed up a seemingly impressive 184-5 of their 20 overs, with Adam Hose top-scoring with 48 off just 26 balls aided by Adam Hain’s 46 off 37. The home crowd were in a confident mood as the Rapids came out to bat but after Martin Guptill and Riki Wessels put on a quickfire 52 off just 5 overs, it became clear that the Bears’ total might not be enough.

Step forward England’s Moeen Ali, who with blistering shotplay proceeded to tear the attack to shreds, with a masterful unbeaten 85 off just 46 balls. He was manfully supported by opener Wessels who himself remained unbeaten on 65 off 51 balls, as the Rapids eased to victory with eight balls to spare.

We look forward to next season when home fans will be hoping the Bears can exact revenge over their old foes! 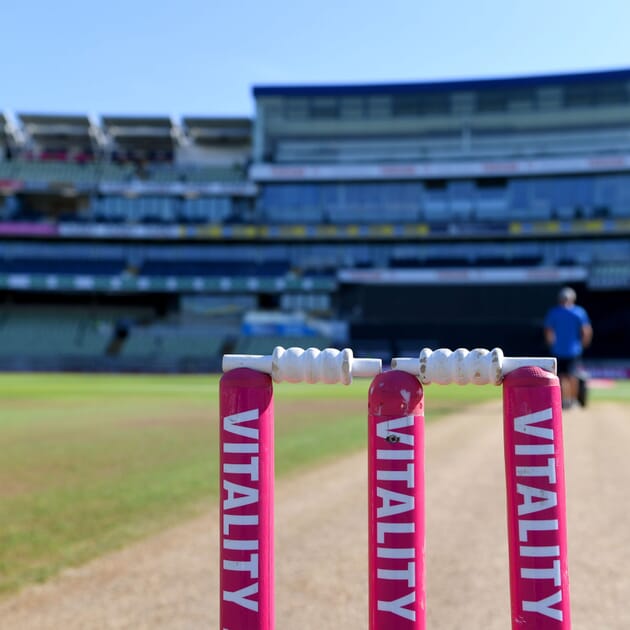 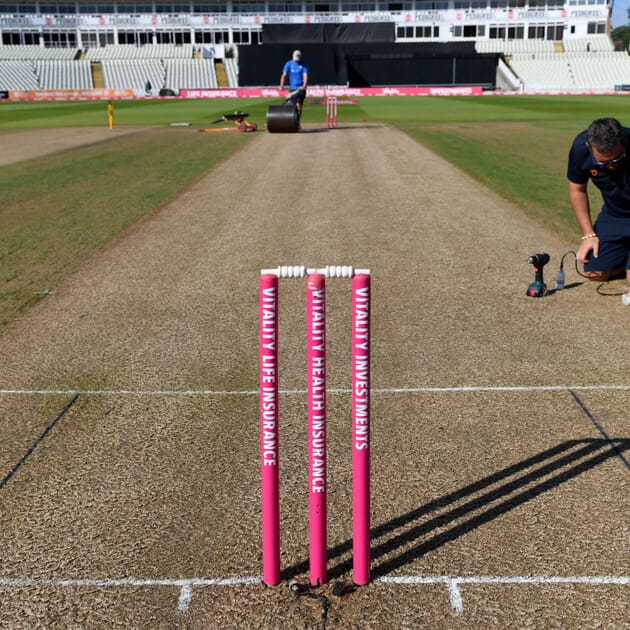 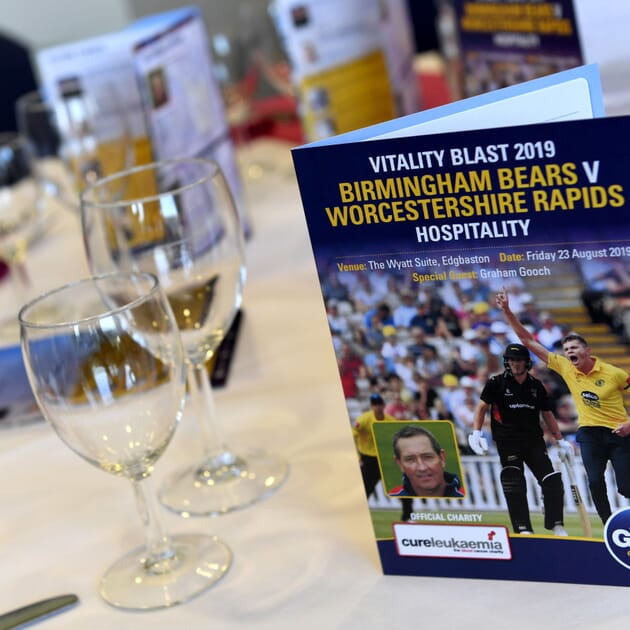 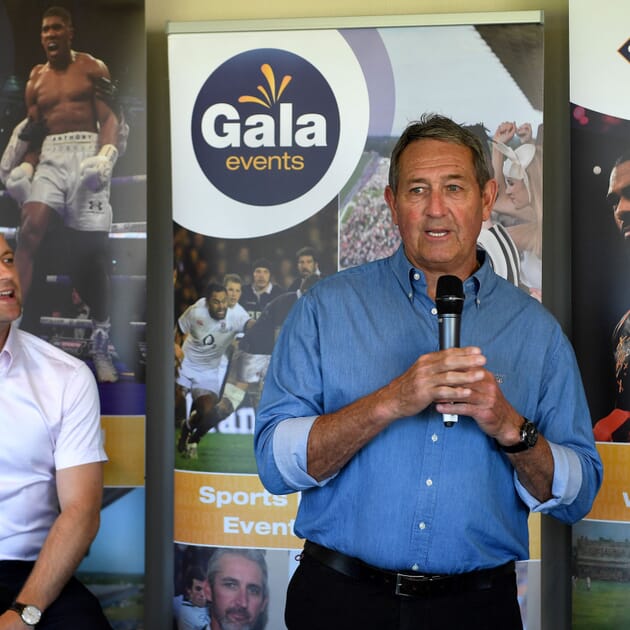 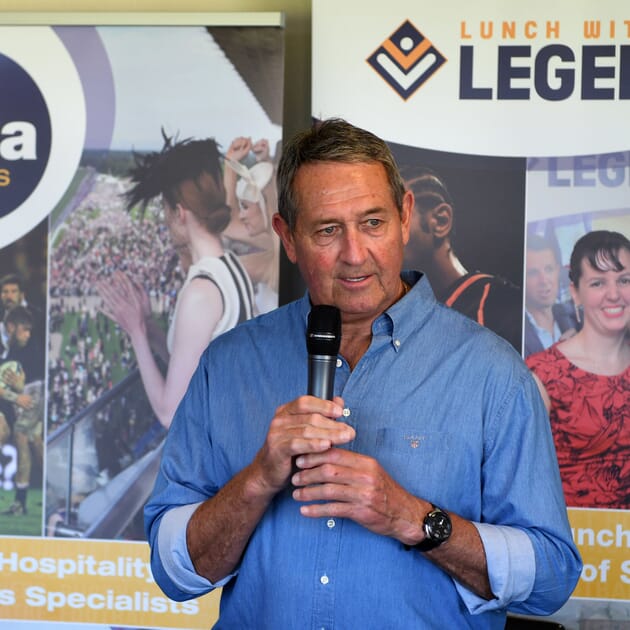 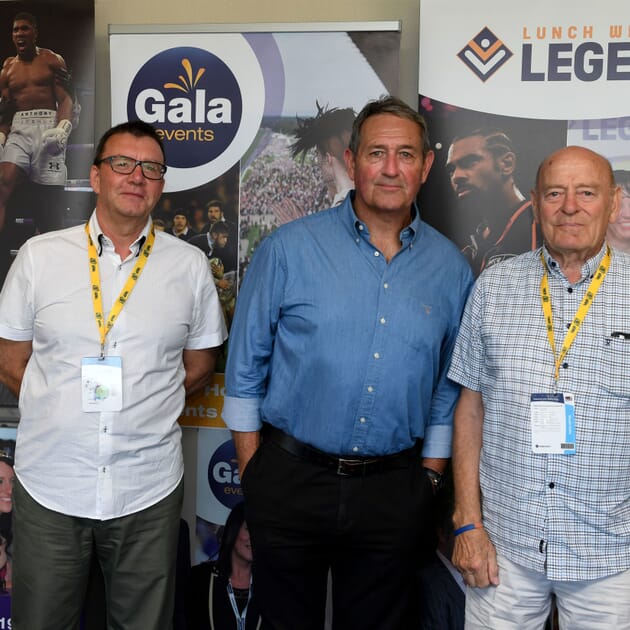 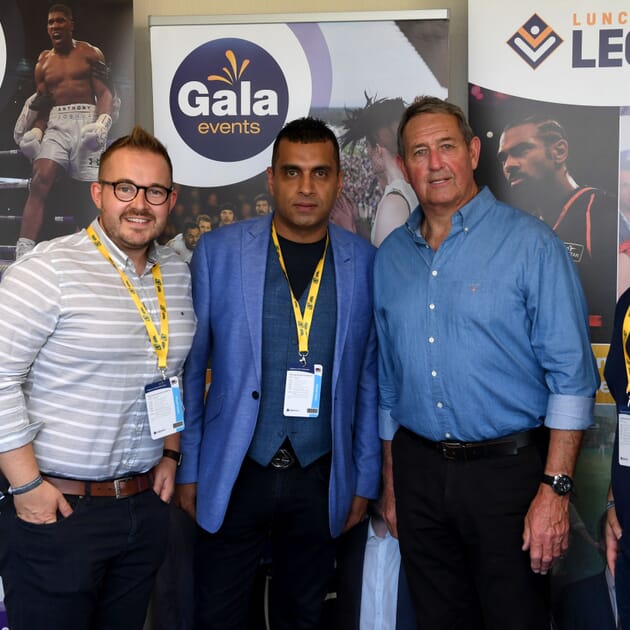 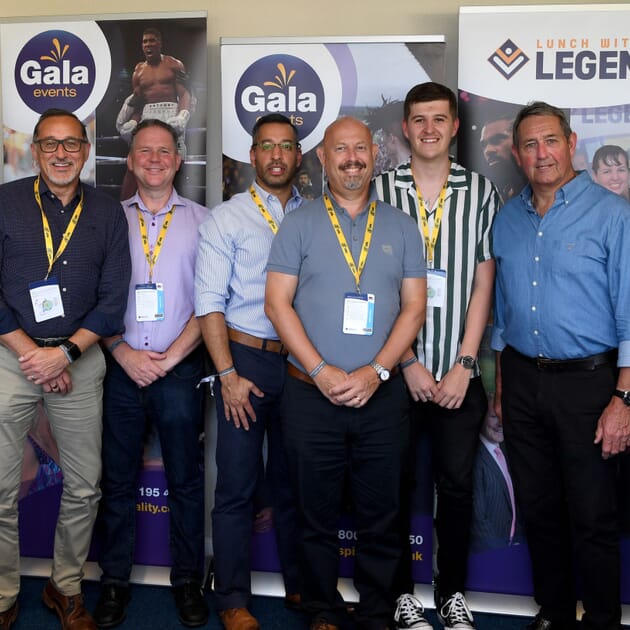 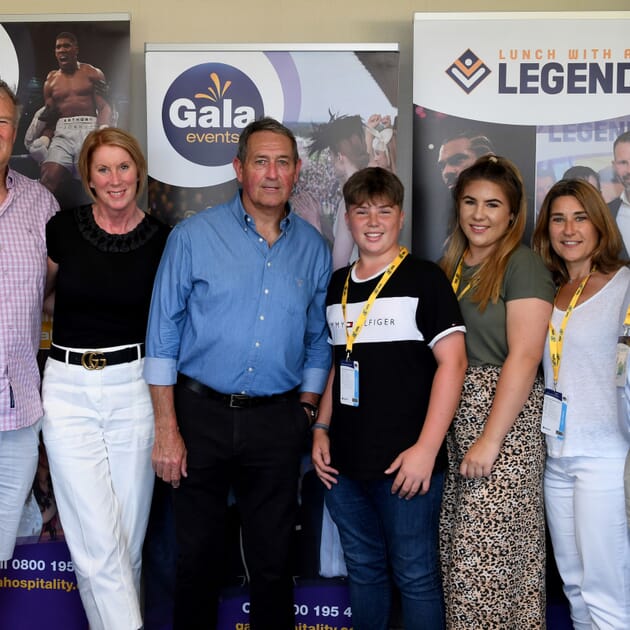 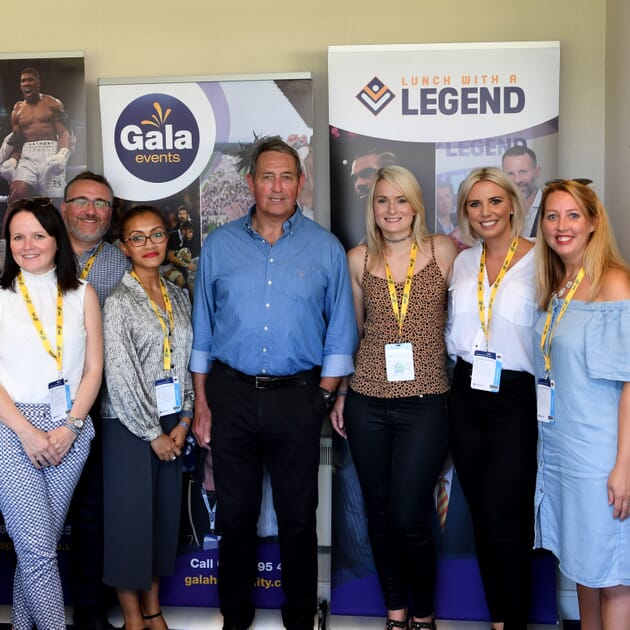 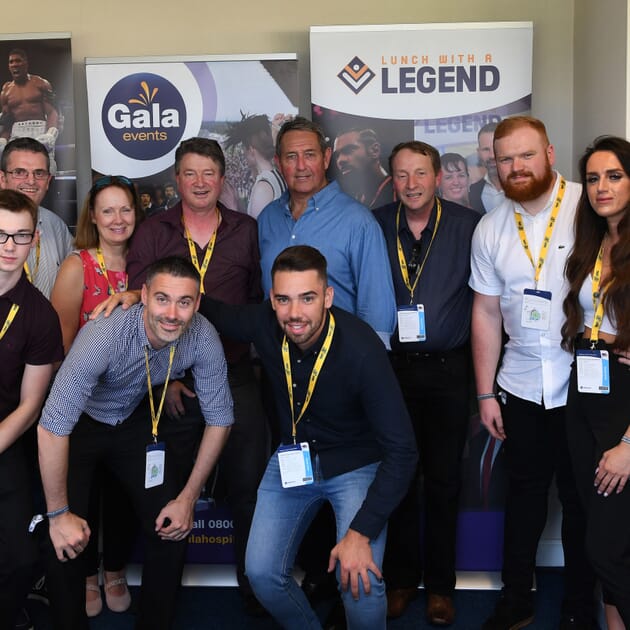 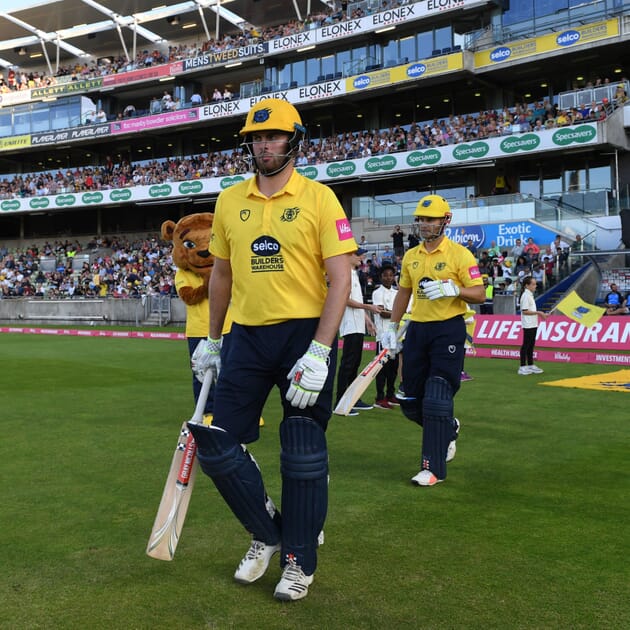 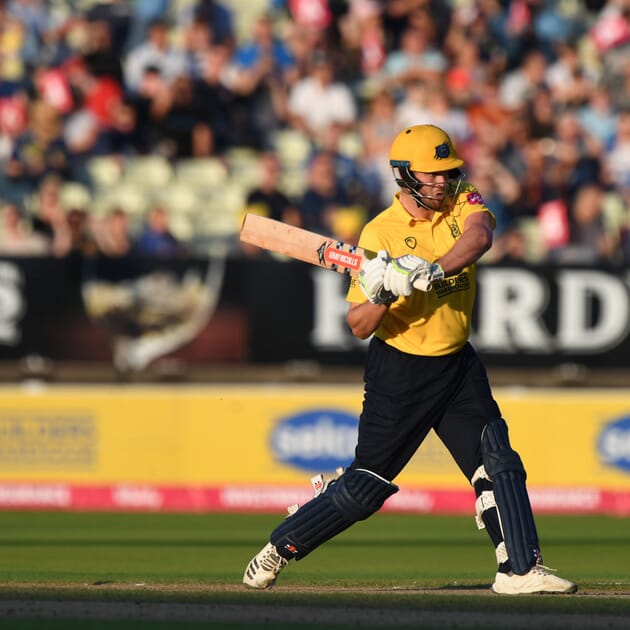 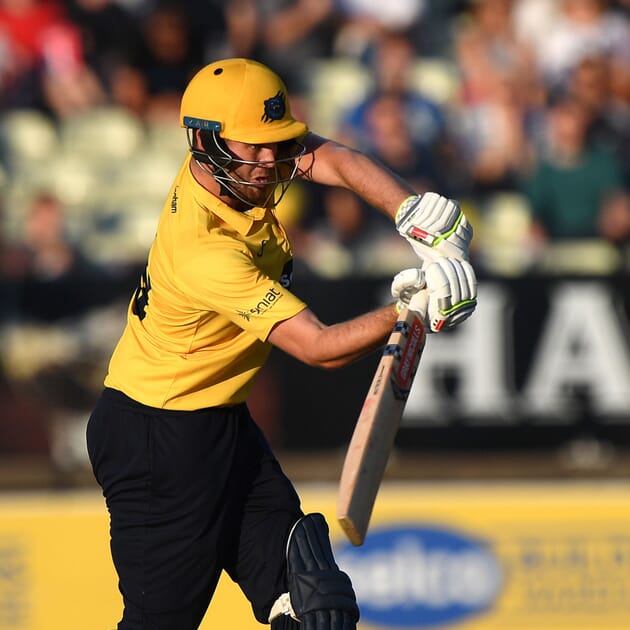 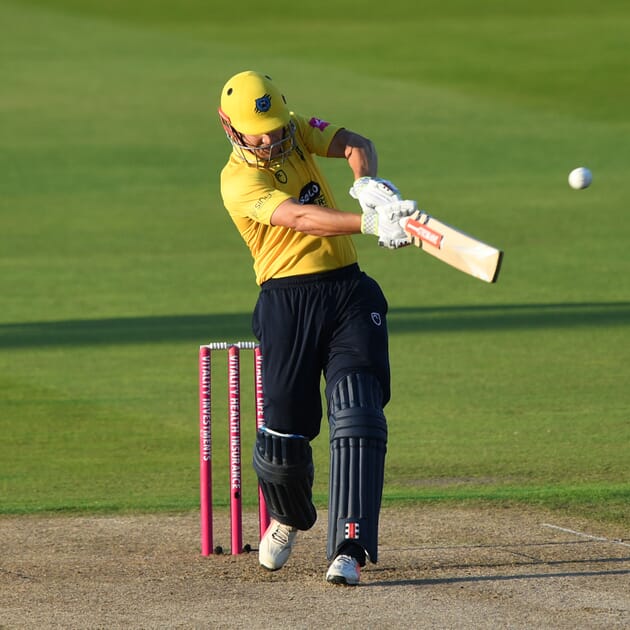 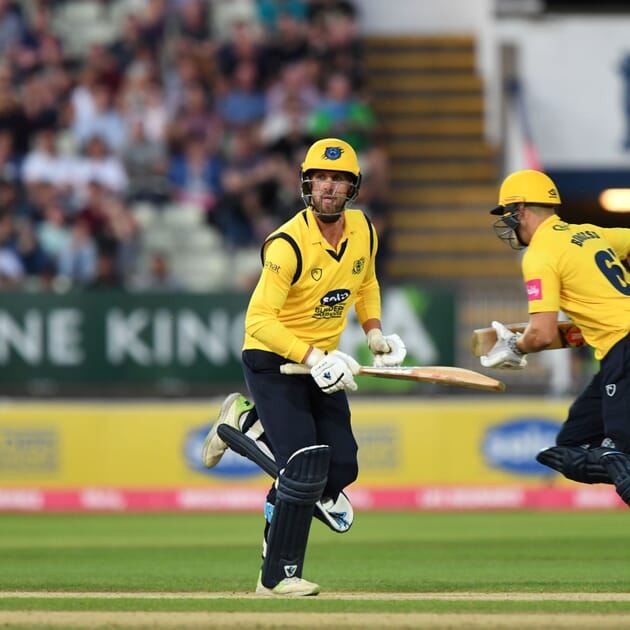 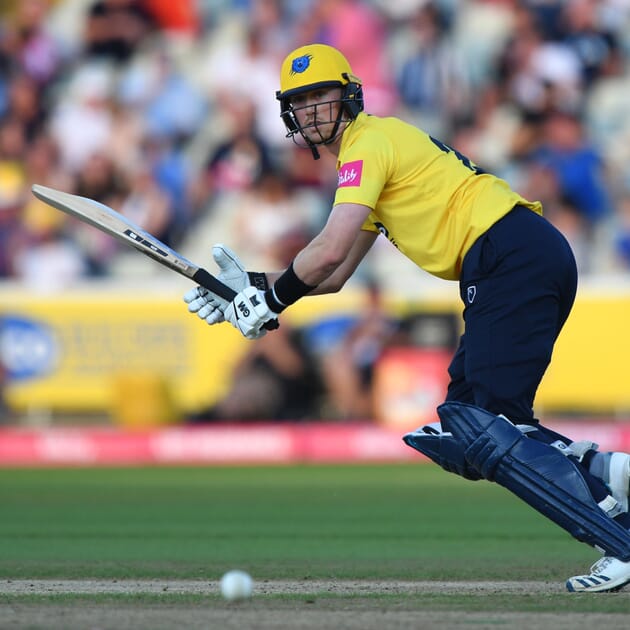 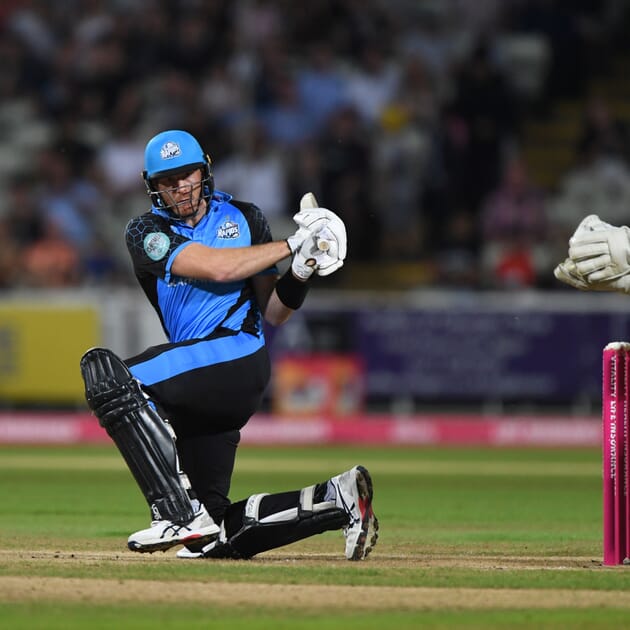 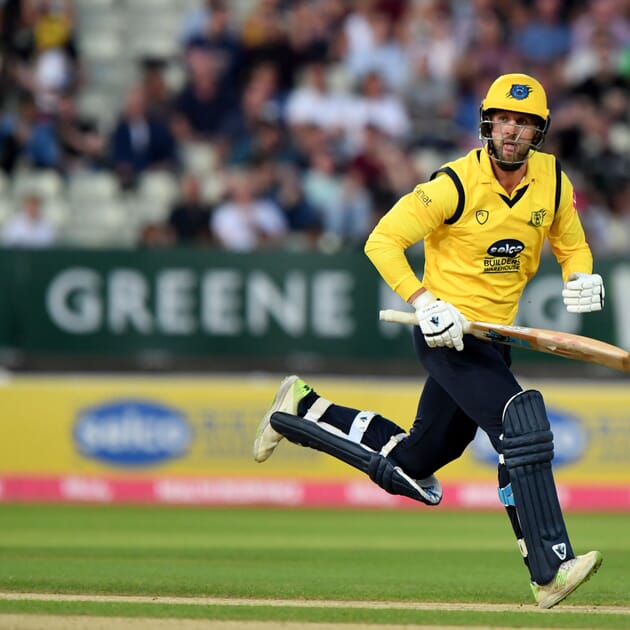 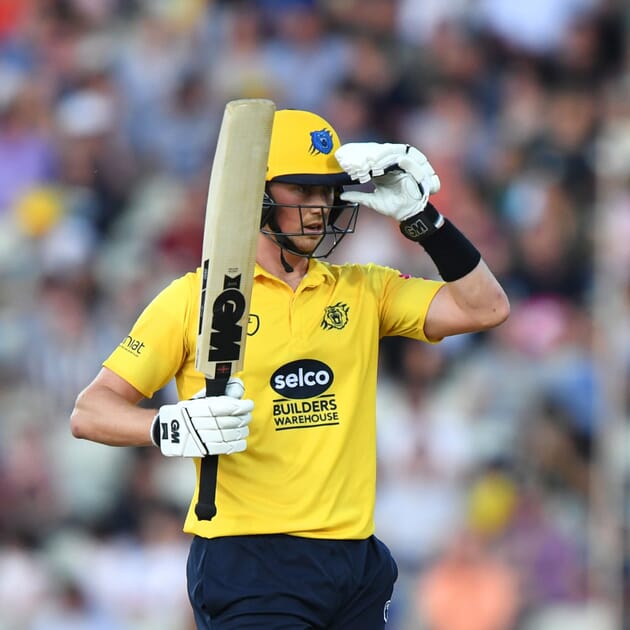 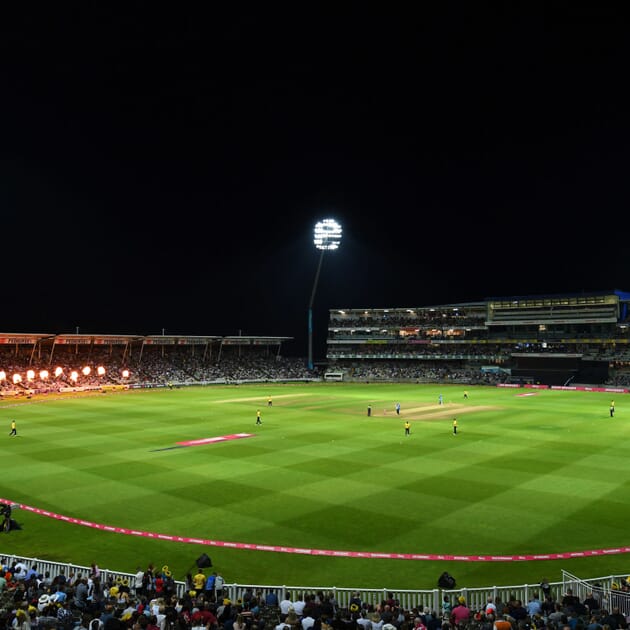 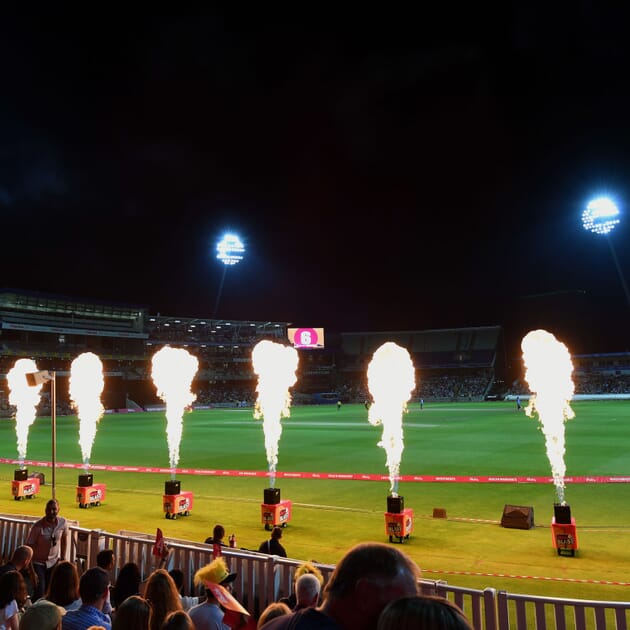 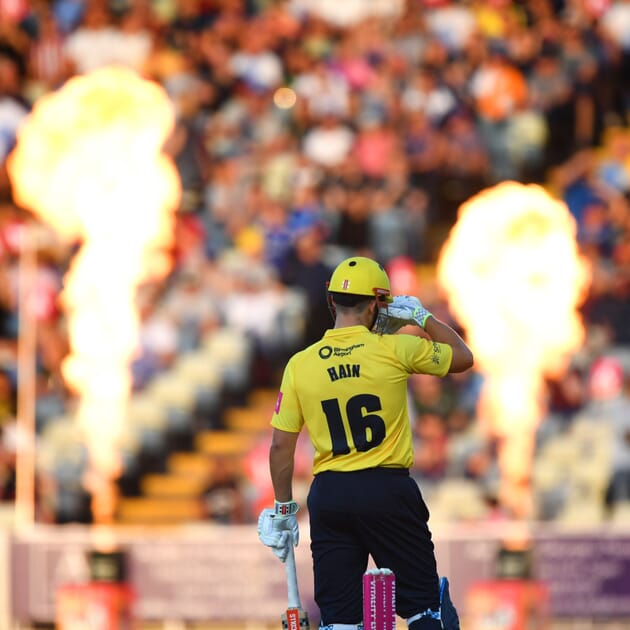 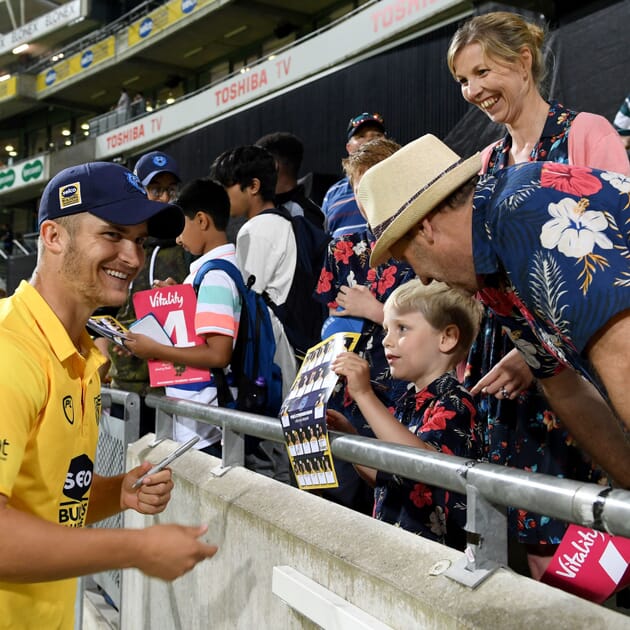 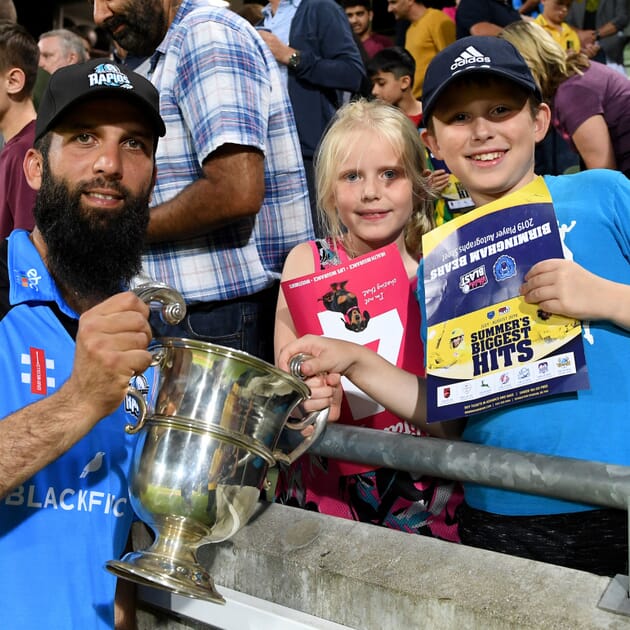 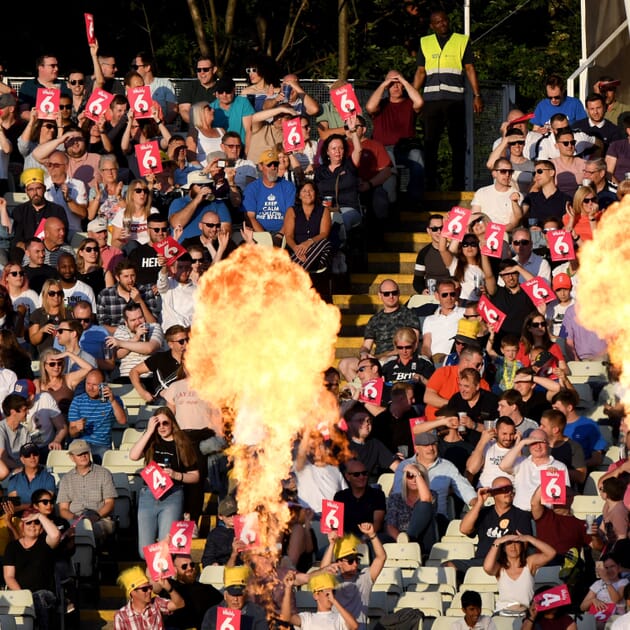