We hosted an entertaining Euro 2012 Big Screen Event in partnership with Warwickshire County Cricket Club at Edgbaston Stadium on Friday 15 June 2012, which started at 1.30pm.

The Friends Life Twenty 20 Cricket match between Warwickshire and Worcestershire unfortunately got rained off, but guests enjoyed the other match from England’s group, with France taking on Ukraine, before enjoying the main feature on the two giant screens of England v Sweden.

England took the lead through Andy Carroll, before Sweden went 2-1 in front with two goals from Mellberg. Theo Walcott then came off the bench though and inspired an England comeback by equalising and then setting up Danny Welbeck for a third, to clinch a thrilling 3-2 victory! The match rounded off an enjoyable day for all guests. 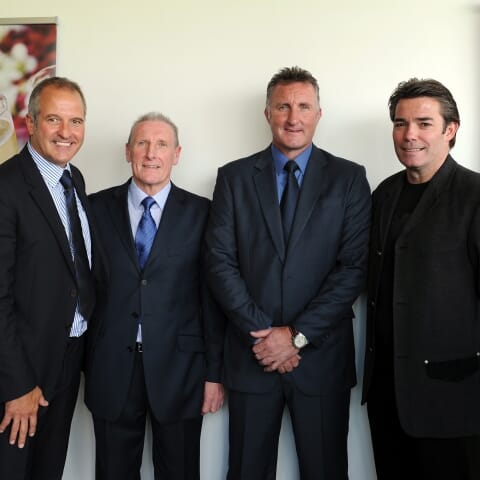 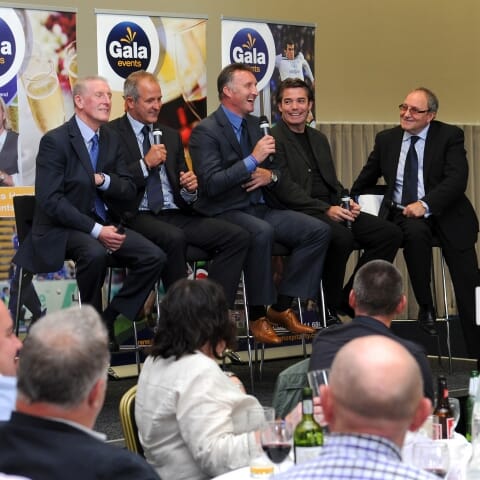 Clients toast to a good day ahead! 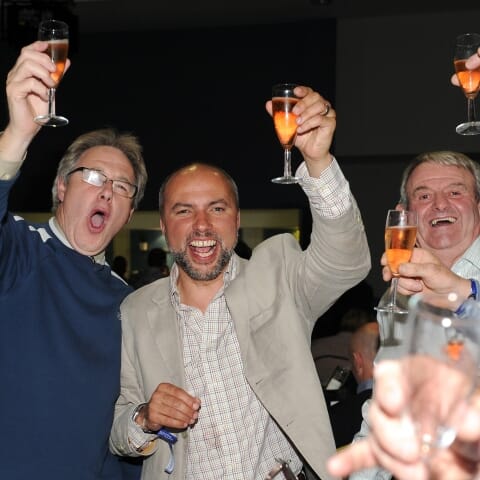 VIP guests have a photo taken with McInally, Brown and Kenna in the VIP Reception 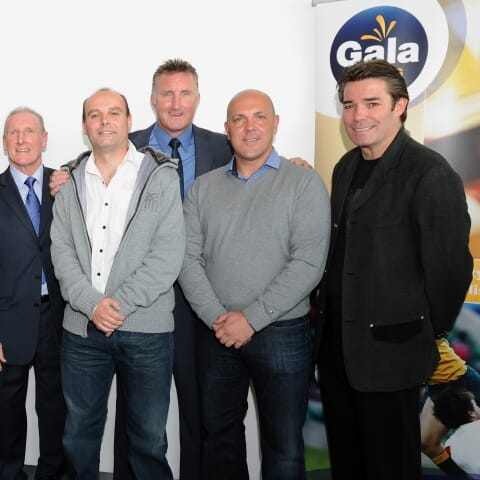 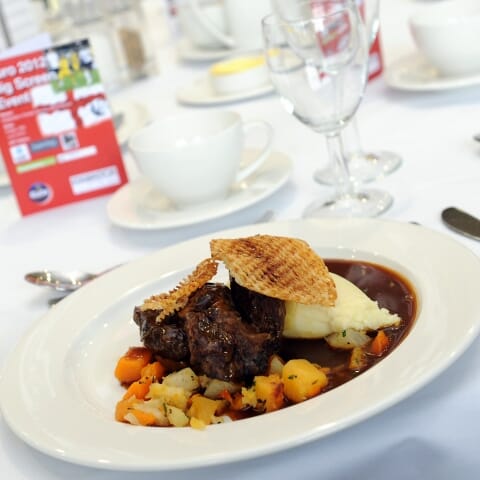 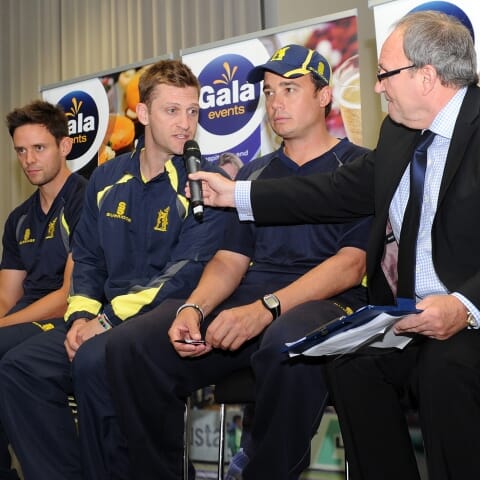 Guests chat to each other during the meal 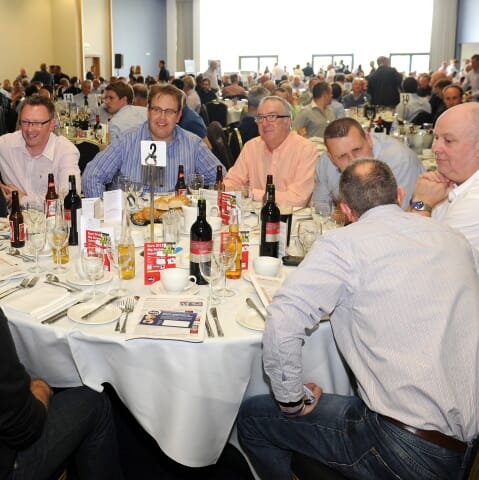 A themed menu card for the event 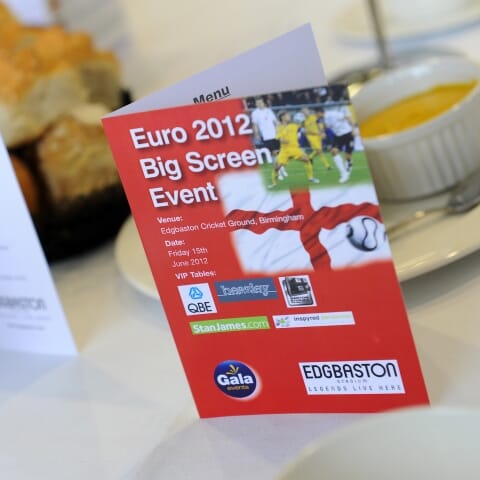 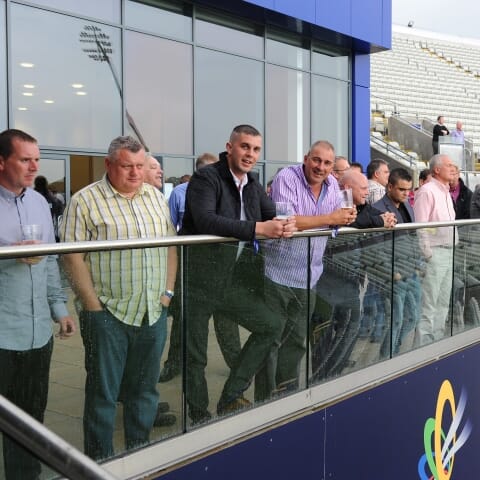 One of our two giant screens, projects coverage into the room of England v Sweden 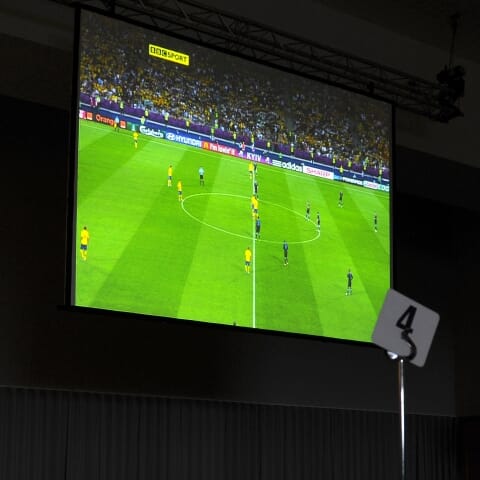 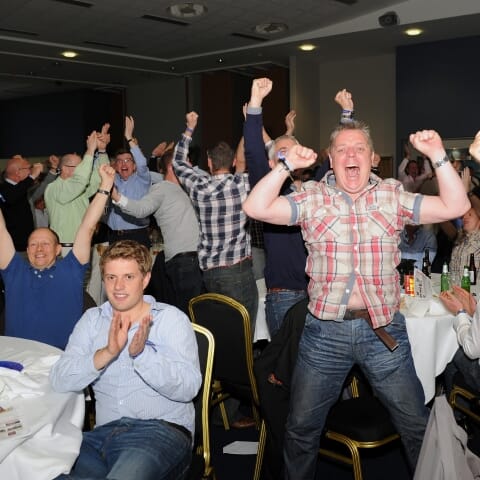 Three guests toast to the camera during the day 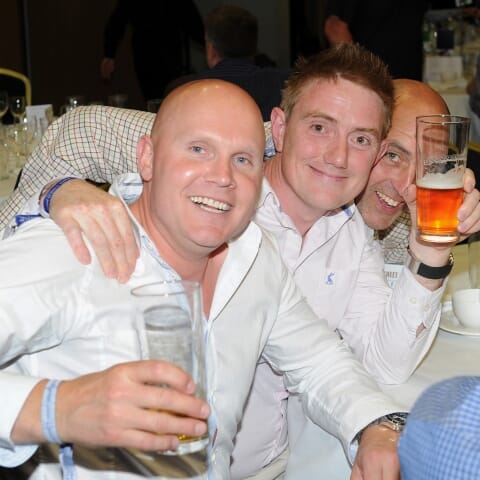 A pate starter is served for guests 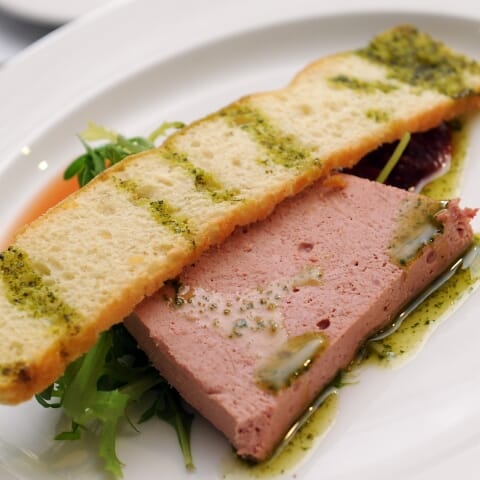 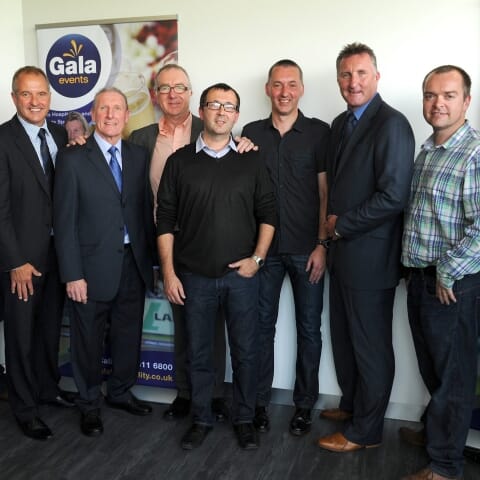 Guests chat during the meal 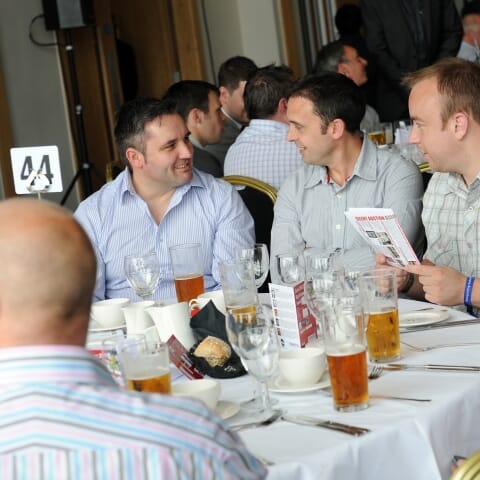