Over 400 guests enjoyed a magnificent day of entertainment at Edgbaston, with a fantastic lunch followed by a T20 clash between Birmingham Bears and Northamptonshire. This set everyone up nicely for the big one on the big screen: England taking on Uruguay in the World Cup. Our star speakers for the day were four bona fide Midlands legends: Representing West Brom was former England International Cyrille Regis, Welsh legend Dean Saunders for Derby and Aston Villa, double European Cup Winner Kenny Burns who played for both Birmingham City and Notts Forest, and former England U-21 goalkeeper Matt Murray for Wolves. Having these four great characters together for the afternoon and evening ensured everyone remained in high spirits despite the eventual defeat for England!

By the end of the day it was fair to say that everyone had a brilliant time, the catering at Edgbaston was first class, as always. After a riveting session with our speakers after lunch, which included some ribald tales, and plenty of gags, everyone settled down for the cricket. The weather was kind, with the pleasant temperature allowing everyone plenty of fresh air, with Birmingham Bears duly obliging with a big-hitting victory over Midlands rivals Northants.

By the time the big match kicked off spirits were high, and for a while things were going reasonably well for the Three Lions. But a certain Luis Suarez had other ideas, eventually breaking English hearts, if not their spirits, with a late winner for the Uruguayans. Even this failed to dampen everyone’s enthusiasm: Our thanks got to the staff at Edgbaston, and our four special guests for being such good sports all day! 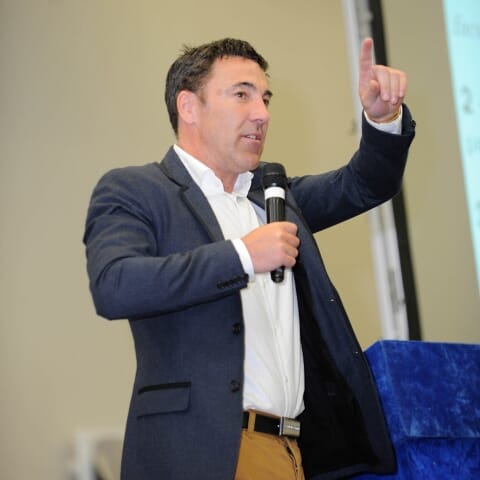 A well stocked table prior to the event 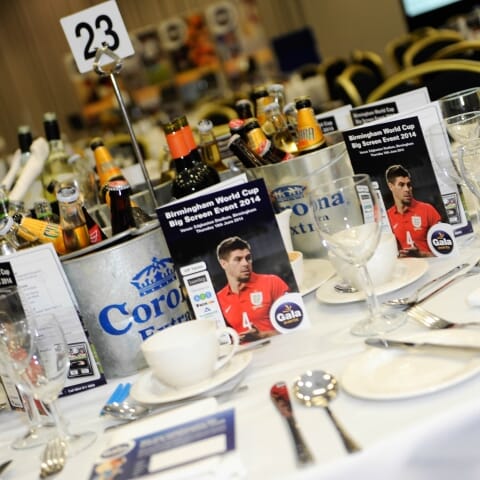 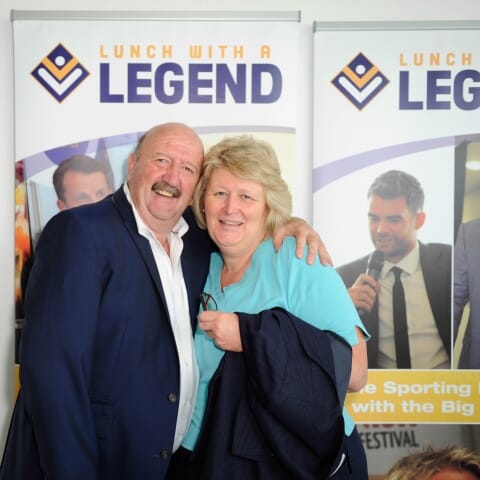 Our Midlands Legends pose with guests 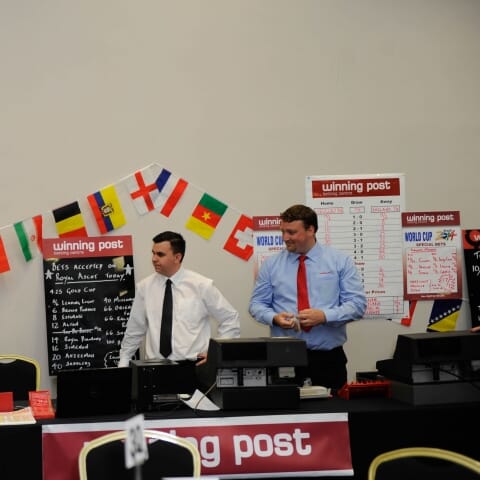 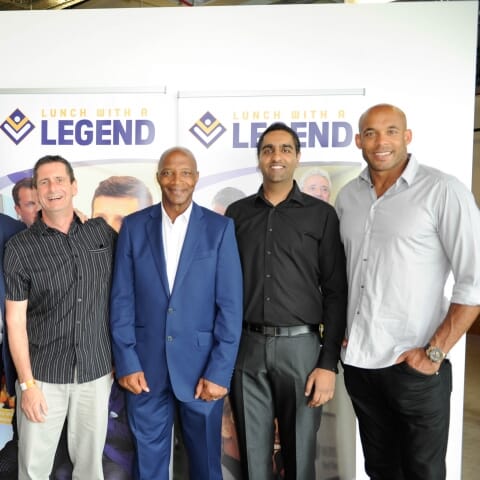 Some cracking memorabilia was auctioned, including this signed Real Madrid shirt 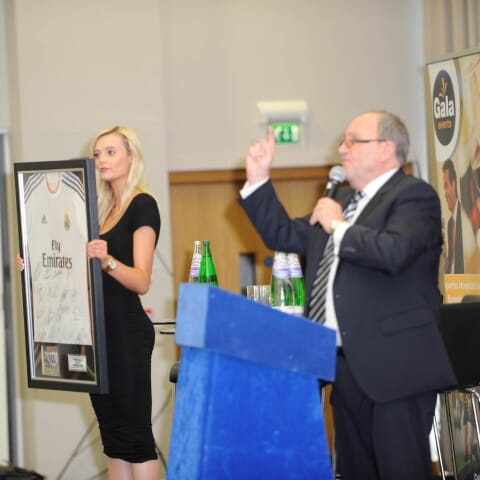 Just as in his playing days, Kenny Burns was generally in fine form 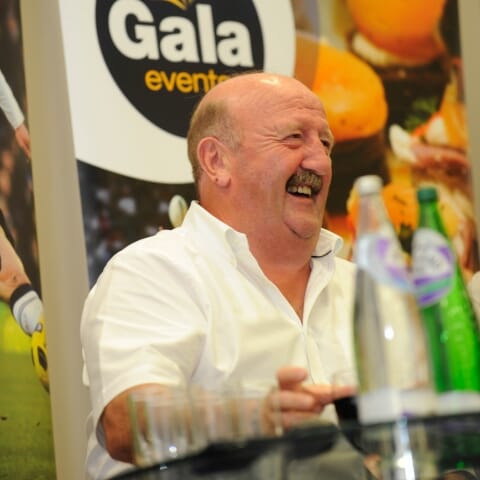 Wolves favourite Matt Murray shares a joke with the audience 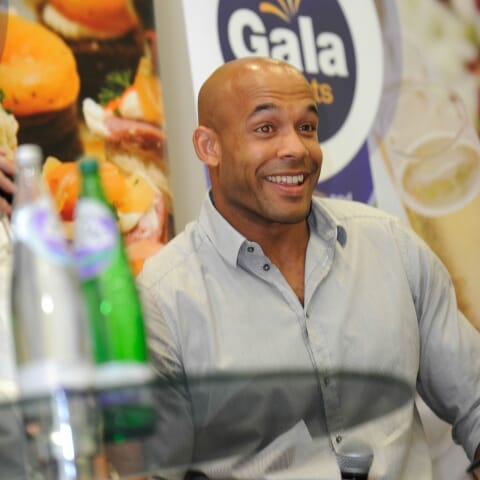 Guests were treated to lots of Midlands footballing tales 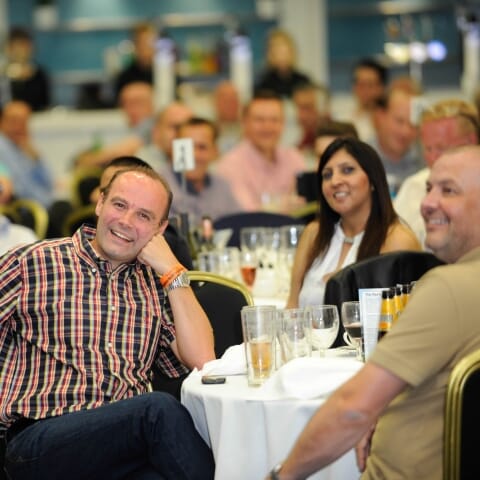 The stage was packed with the pride of the Midlands!

The T20 action from Edgbaston between Birmingham Bears and Northants 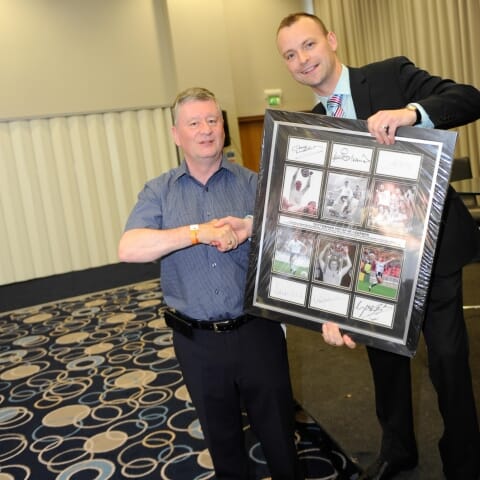 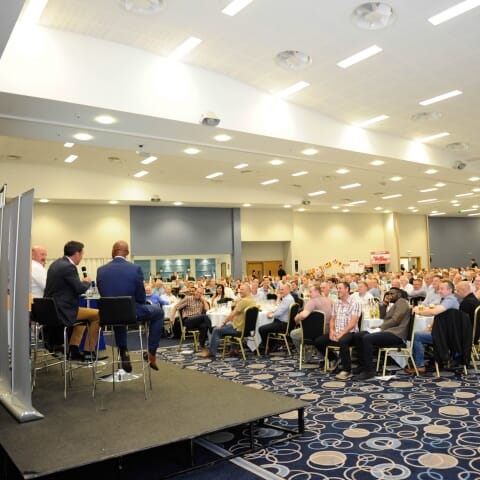