Gala Events hosted an Ashes Cricket Breakfast at The Copthorne Hotel, Cardiff for the first ever Test Match to be played in Cardiff, on Friday 10 July 2009. The breakfast included a question and answer session with former England fast bowler, Angus Fraser and the former Australian quickie, Jason Gillespie.

Fraser told how they were given a tour of Brian Lara’s house on a visit to Antigua and how he had named all of his rooms by the names of the English fast bowlers who had helped him break the world record of Sir Garfield Sobers! Gillespie told a variety of stories including inside knowledge of playing with Shane Warne and Glenn McGrath and also of his historic double century as nightwatchman against Bangladesh!

After stuborn last day batting from Paul Collingwood, James Anderson and Monty Panesar, England managed to take a draw from the game.

Angus Fraser and Jason Gillespie share some of their stories during our Ashes Cricket Breakfast. 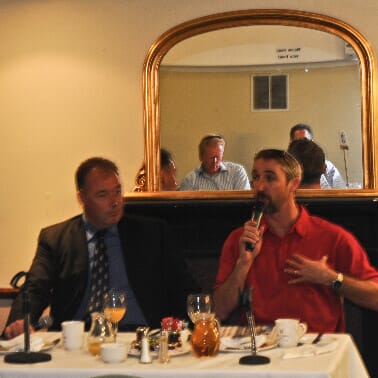 Guests listen to the enthralling stories from Fraser and Gillespie. 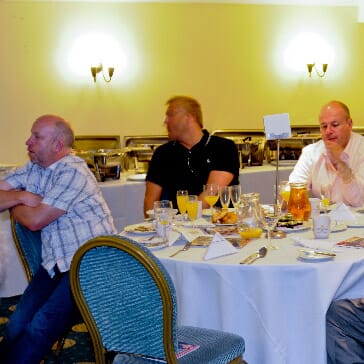 Clients have their photo taken with Fraser and Gillespie 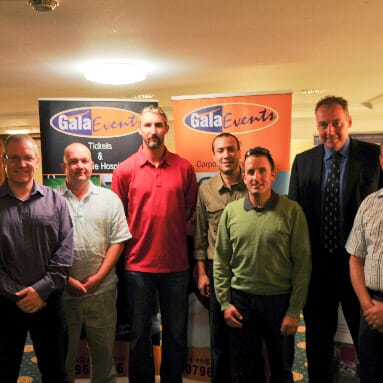 Further guests have their photo taken with Fraser and Gillespie 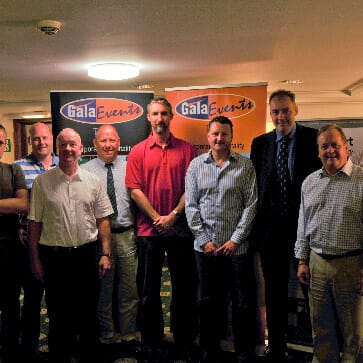 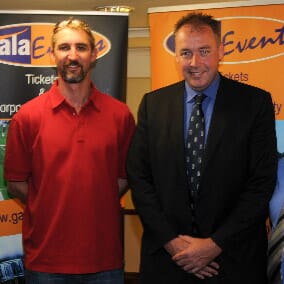