On Friday 5th June we are thrilled to be running a unique event combining the glitz and glamour of world class hospitality at Epsom Ladies’ Day, featuring the Investec Oaks classic, with a pre-race comedy set starring a nationally renowned TV comedy personality, Russell Kane. Hospitality at The Derby Festival is amongst the finest in the horse-racing world, perfectly matched to the stellar action on the track where you’ll witness some of the world’s best horses racing up the home straight to glory.

With an all day catering package including an exquisite lunch, afternoon tea and comprehensive complimentary bar package, this will be a day of the highest quality, creating treasured memories for you and your guests.

Ladies’ Day at the Epsom Derby Festival: Ladies’ Day at Epsom is an unforgettable combination of fashion, colour and glamour, a quintessentially British experience in the early summer. With a supporting cast of top Handicap races, there are two Group 1s showcasing some of the world’s best horses. The Coronation Cup run over a mile and a half for older horses has been a great race for favourite backers with 8 of the last 10 being won by the market leader. Claiming top billing, the Investec Oaks is the second oldest Classic, being the sister race to the Epsom Derby and the world’s most prestigious race for three year old fillies. Past winners include Oh So Sharp, Salsibil and the brilliant 2-time Prix de L’Arc de Triomphe winner, Enable, in the 2017 race. World class hospitality is the perfect complement to the supreme quality of the racing!

Russell Kane: Multi-award winning comedian, presenter, actor, author and scriptwriter Russell Kane is renowned as the host of Live At The Electric, regular slots on Live At Apollo, Unzipped, Celebrity Juice and I Am Celebrity Get Me Out of Here Now. Nominated four times for prestigious Edinburgh Comedy Awards, Russell landed the Best Show title in 2010. He then made history as the first comedian to win the Edinburgh Award and Melbourne Comedy Festival’s Barry Award in the same year! His critically-acclaimed show Smokescreens & Castles was recorded in front of his home crowd in Westcliff-on-Sea’s at the Palace Theatre, being subsequently released by Universal Pictures in 2011. Famed for his sell-out tours Russell has been performing stellar shows across the globe, in between publishing his debut novel, The Humourist. Most recently, Russell travelled the world with YouTube stars filming the new survival programme Stupid Man, Smart Phone, which is due to air on BBC Three this year.

‘An evening-long fix of stand-up espresso… one of the quickest, most stimulating stand-ups in the land’ ★★★★ – The Times

‘One of a kind’ – The Telegraph

Pete Graves: A passionate Newcastle United fan, Pete has enjoyed a swift rise through the broadcasting ranks to become one of the most recognisable faces on Sky Sports. After leaving university, Pete started his broadcasting career with the hospital radio show Radio Tyneside, before working in the local Metro Radio, and then ITV Tyneside as a sports reporter. Since 2009 he has worked at Sky Sports, mainly as a presenter, where his passion for sport and all-round sporting knowledge are amongst his greatest assets. Over the past few years Pete has become a great asset as a regular host of our events, and we are delighted to have him as always!

With an all day catering package including an exquisite lunch, afternoon tea and comprehensive complimentary bar package, this will be a day of the highest quality, creating treasured memories for you and your guests. Our “Comedy club at Epsom Ladies Day” is the perfect way to enjoy corporate hospitality at Epsom Races.

With an all day catering package including an exquisite lunch, afternoon tea and comprehensive complimentary bar package, this will be a day of the highest quality, creating treasured memories for you and your guests. 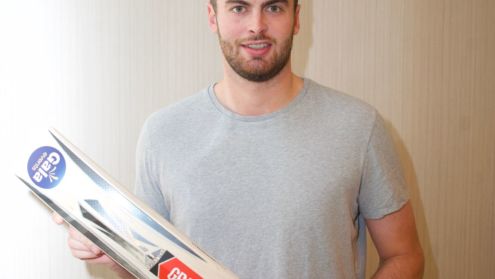 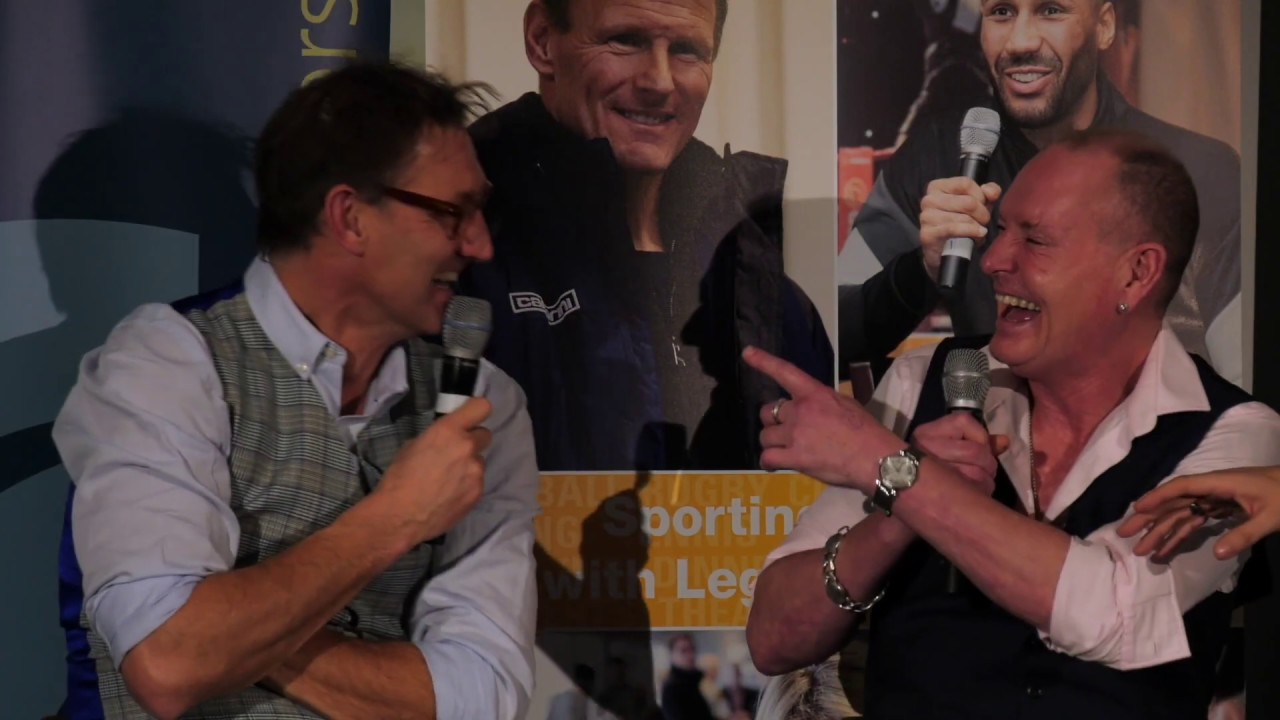 .@DerekWarChisora always provides explosive, blockbuster fight nights at @TheO2. October 26th will be no different. Witness the drama ringside for #ChisoraPrice with @GalaEventsUK 👇🏾 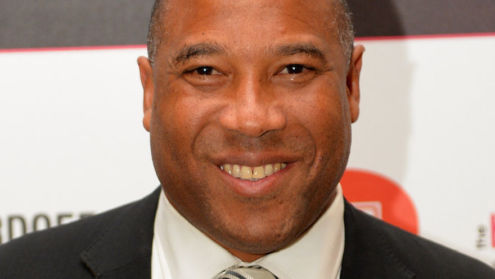